Christodoulos Panayiotou doubly withholds the material of his works both from forms that would valorise its specific qualities and attitudes that would make it exploitable, subject to the expression of an idea. This material is not a vehicle for expressing the authenticity of a form, image, or idea, but rather conveys images, forms, and ideas connected to the economic, artisanal, artistic, archaeological, and theological practices and fields of knowledge that make use of them. The works included in “Friday, 3rd of February 1525” together evoke concealed representations, forming a dynamic repertory of gestures of solidification, covering over, and diluting, all of which affirm the absence inherent to the emergence of the image.

The ingots placed at the entrance to the exhibition have been made with melted down euro coins taken from “Light Up Caravaggio”, a machine installed in the Vatican basilica Santa Maria Del Popolo and designed to illuminate The Conversion of Saint Paul, a scene of bedazzlement. With this apparatus, which adds to the saintly conversion that of money into electricity, the eternal light is placed in competition with its worldly counterpart, blinding the artwork for a timed interval. At the same time an image of gold ingots and a fraudulent object, with its seductive, muddy colour, the work materialises this dubious supplement of light of which currency has made itself the agent.

Bastardo, made from a slab of marble disqualified by its extractors with a mark signalling its lesser quality and hence its destination in a parallel market, upturns the stigma and may be sat on during the exhibition. From this vantage point can be seen Untitled, an egg tempera and gold leaf painting, which takes the small number of elements of its composition from the three rays painted by Antoniazzo Romano to depict the halos of San Vincenzo, Santa Caterina di Alessandria, e Antonio da Padova. This split, untitled, uninhabited surface is the outcome of an agreement between the artist and the iconographer, to cancel a stage in the production of the work. Specifically, the iconographer, whose
economy consists in commissions and reproductions of portraits of saints, agreed to stop the work before the point of figuration. Although the circles seem to make manifest the absence of the body in the presence of the aura, their equal diameters and their scansion’s regular distribution evoke a disembodied, serial space. This site of a beginning and then abandonment of figuration makes present in a single argument the iconoclastic ban on representation and an objectivist strain in minimalist painting, both postulating that the material of a work
epitomises and expresses it. Panayiotou ties his relationship with sight to another conception of the icon, one that “links the visible and the invisible without making concessions to realism but without disparaging materiality.”

1525, Freitag post Purificationem, a manifesto piece in an exhibition that simulates the desertion of the image, refers to an episode of the Protestant Reformation when, in 1525, a group of Strasburg artists petitioned the city
authorities to give them work, at a moment when the condemnation of the visual had given the order for an aural transmission of the word of God: “the respect for images has fallen from the kingdom of God.” The letter has been reproduced here as a large-scale canvas by a scenic painting studio, inviting itself into the regime of the image even as its content relates its disappearance.

Another set of banished representations, the forms and figures once visible on the dollar bills in the series Untitled, absent themselves from the ‘realist’ regime of economic visibility following a process of mechanical and chemical alteration that, in two different stages, removed colour from their pulp-paper surfaces. The iconography of the dollar itself represented a zone of synthesis for a faith distributed between the ephemeral faces of worldly power and the textual permanence of spiritual power. In 1971, when Nixon floated the US dollar, declaring an end to its convertibility into gold, the banknote was no longer subject to a physical entity, a dematerialising of the money form that coincided with the artistic debates about the capacity for conceptual art to circulate independently of a contingent, solid base. In counterpoint with this process, the series Forgery Paintings attempts with glitter and pigment on paper to simulate the holograph encryption used to authenticate euro banknotes—counterfeits forms, turning them into ghosts, and concludes a gesture of derealising solidification begun in 2016 with the Pulp Paintings (a series of works made from demonetised euro notes). With the same shredded currency, Common Denominator generates paper pulp but its achromatic tone is the result of a mix
of different values and the synthesis of their colours. Here, Christodoulos Panayiotou removes the visibility of money in the midst of an exhibition that brings three artistic traditions tied to figuration—those of theology, theatre, and industry—to operate within the desertion of the image.

Opération Serenade, a red carpet recuperated by the artist after its use for award ceremonies in the United States of America, now rolled up and abandoned in the space, reenacts, against the movements of adhesion, the hiding of colour in a volume that contains an extension. This chromoclastic operation, which has its own history in the Reformation,3 sums up the troubled journey of the image within the current horizon of an economy coloured by devotion.
Jean Capeille
—
Personal exhibitions of CHRISTODOULOS PANAYIOTOU (born in 1978 in Limassol–Cyprus) took place at the Casa Luis Barragán, Mexico City; the Moderna Museet, Stockholm; the Kunsthalle Zürich; the CCA Kitakyushu, Fukuoka; the Museum of Contemporary Art of Saint-Louis; the Casino Luxembourg; Center for Contemporary
Art Brétigny; the Museum of Contemporary Art Leipzig; and the Cubitt, London.
Christodoulos Panayiotou represented Cyprus at the Venice Biennale in 2015.
He has participated in major international events such as the Documenta 13 in Kassel, the 14th Biennale de Lyon, the 8th Berlin Biennale, the 7th Liverpool Biennial, Performa 15, the 6th Taipei Biennial and the 8th Biennial of Melle, France. His work has also been shown in a large number of group exhibitions and museums including the Center Pompidou, Paris ; the Musée d’Art moderne de la Ville de Paris; the Museion, Bolzano; the Migros Museum, Zürich; the CCA Institute of Contemporary Art Wattis, San Francisco; the Joan Miro Foundation, Barcelona; the Witte de With, Rotterdam; the Bonniers Konsthall, Stockholm; the Philadelphia Museum of Art, Philadelphia; the Ashkal Alwan Center for Contemporary Arts, Beirut; the Artist Space, New York; and the MoCA Miami. 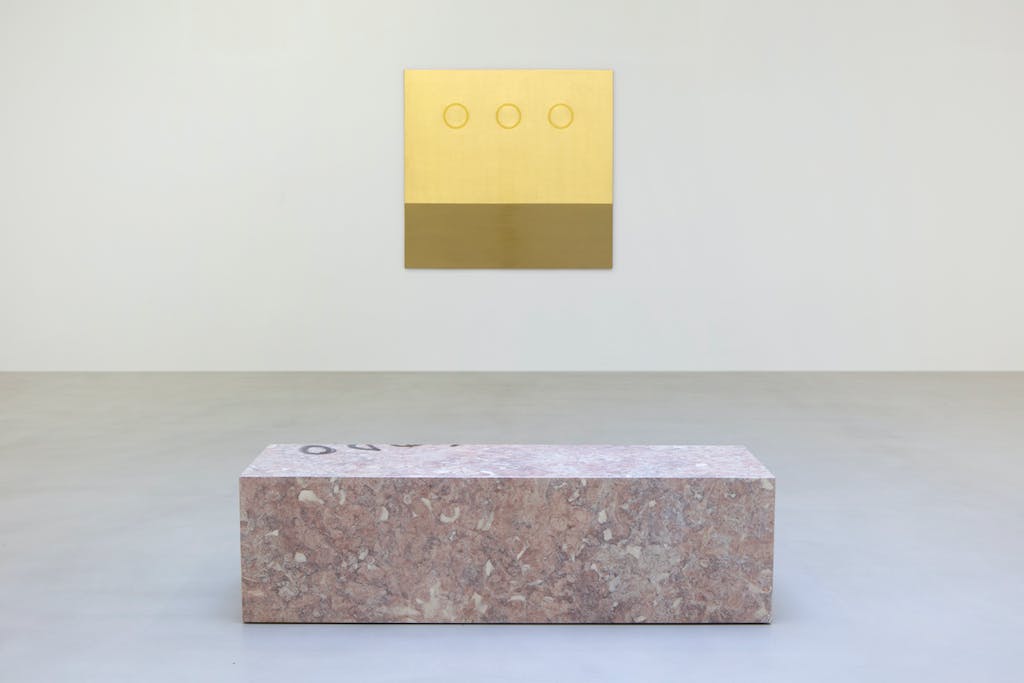 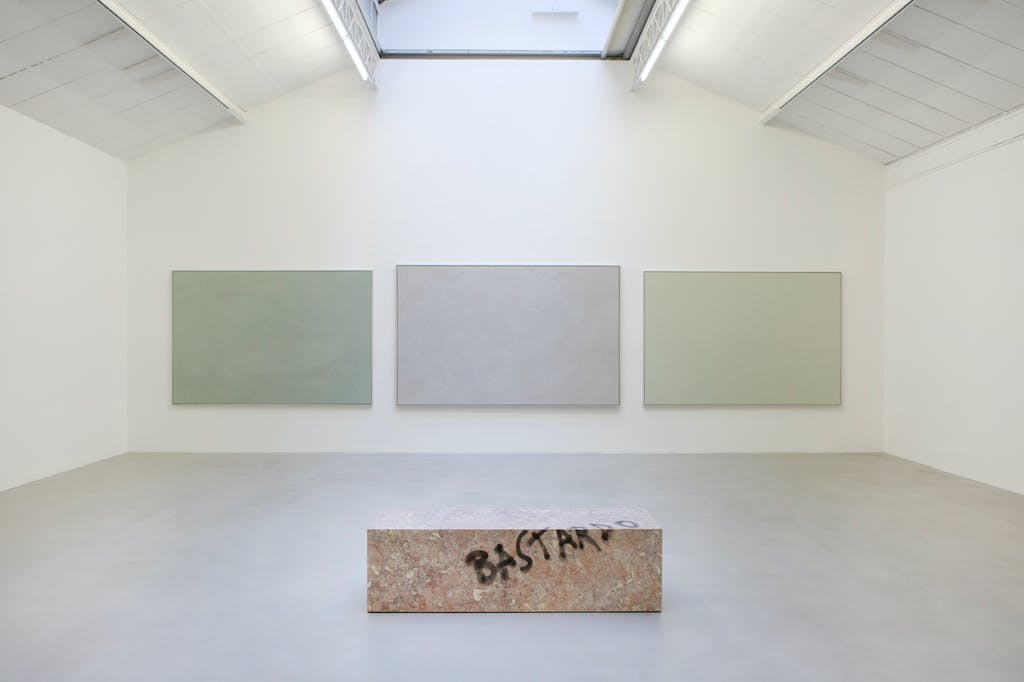 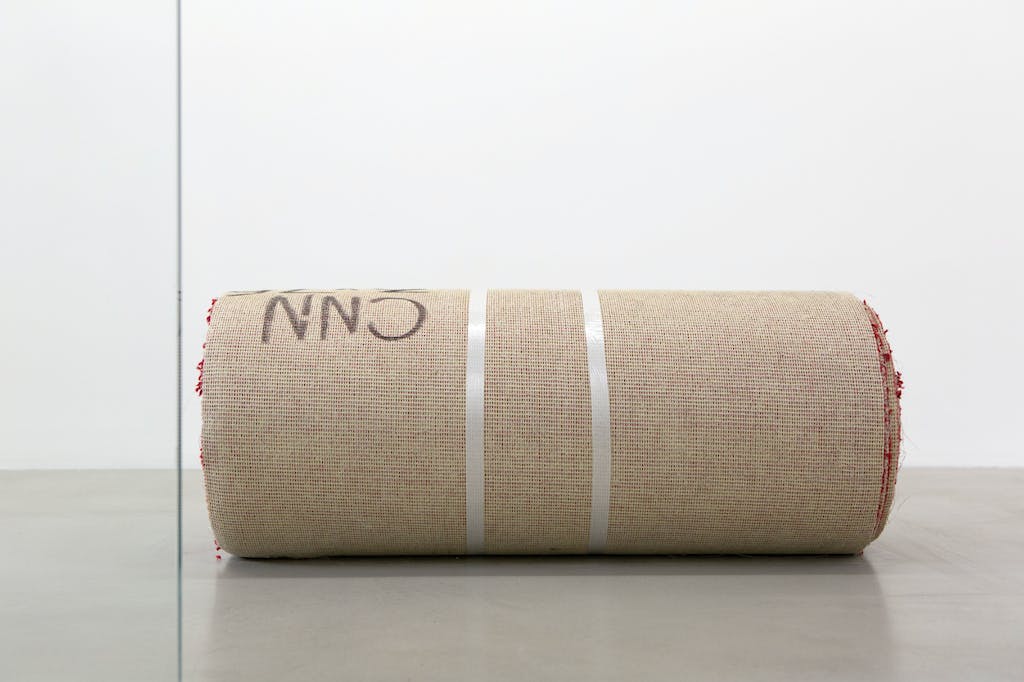 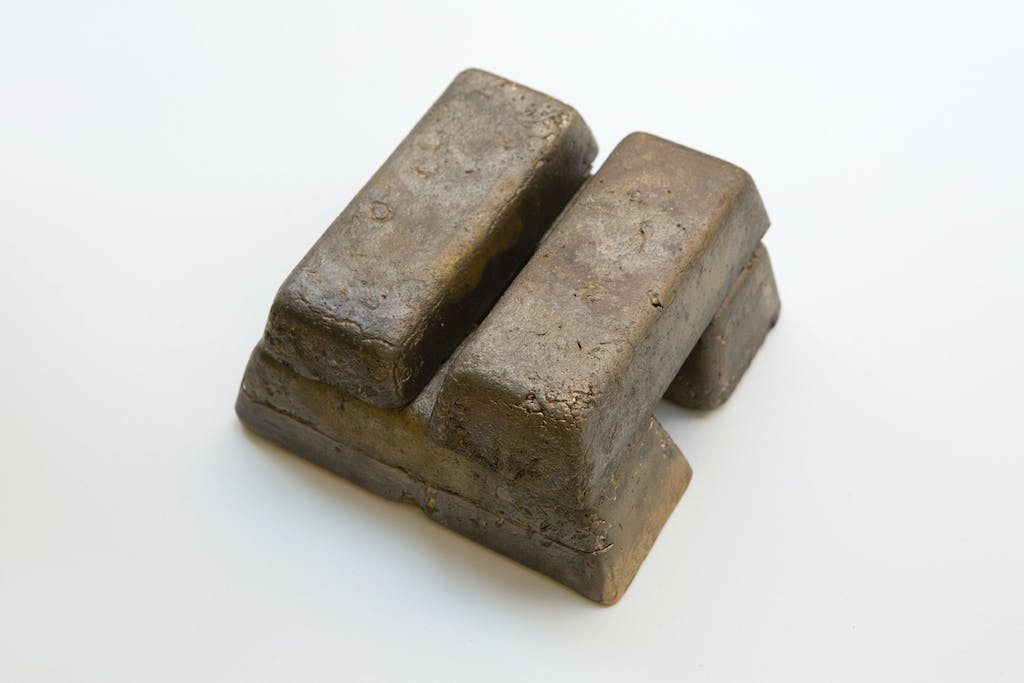 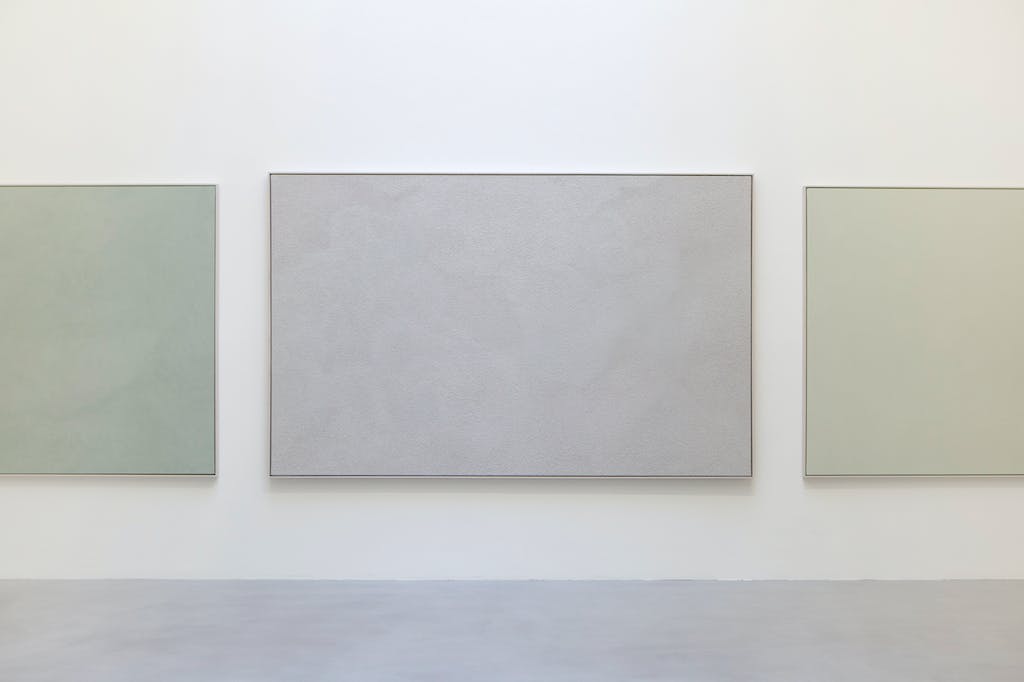 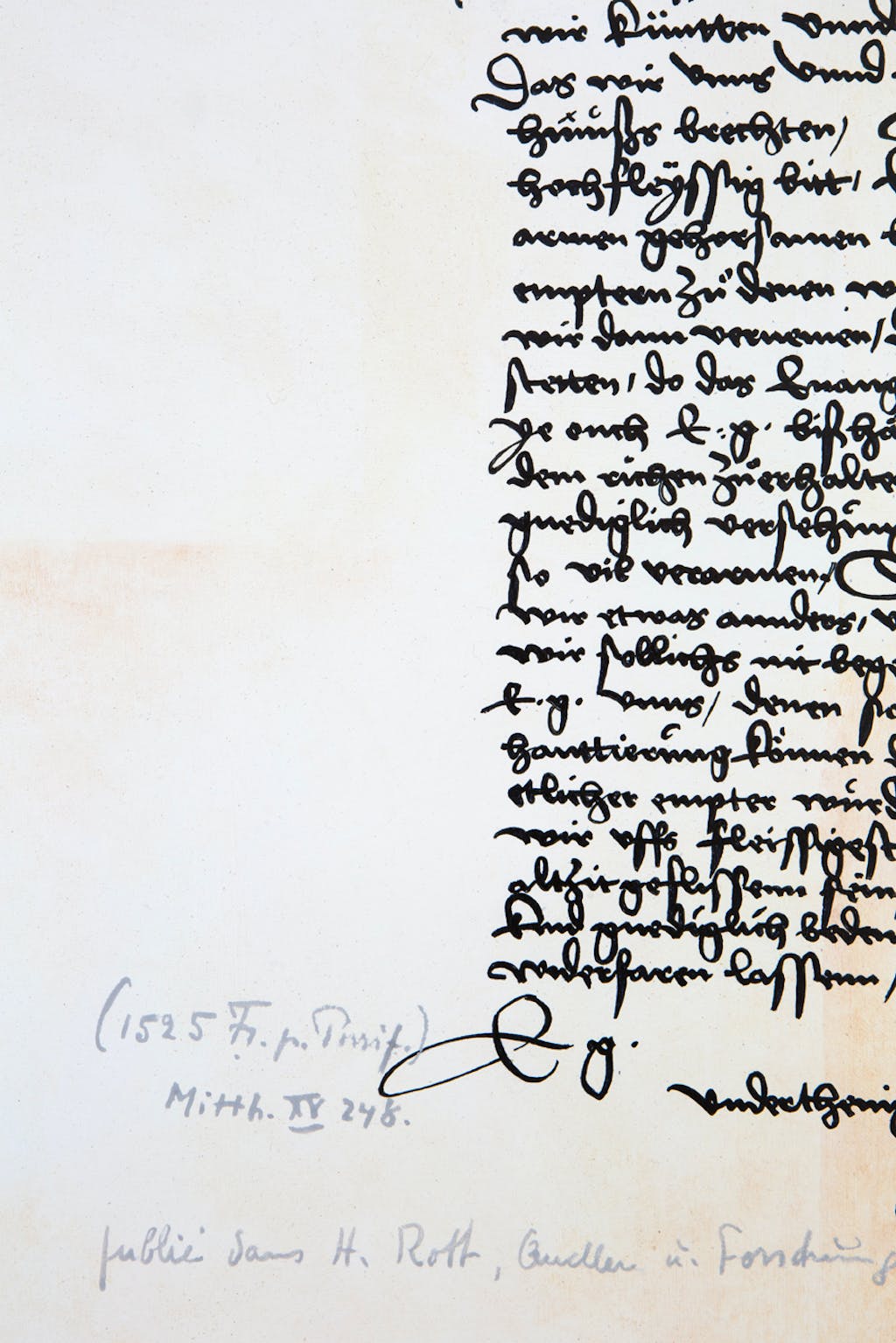 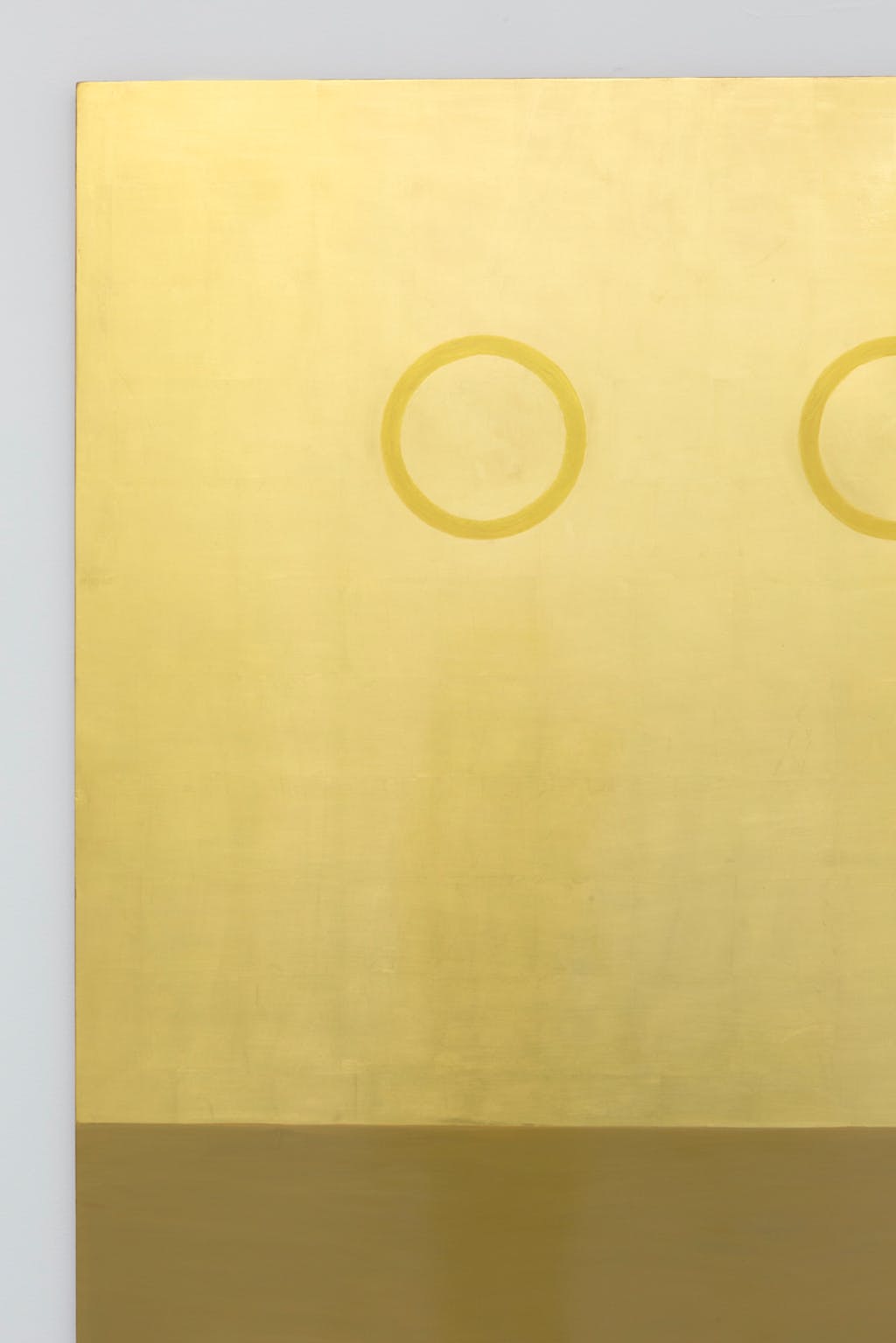 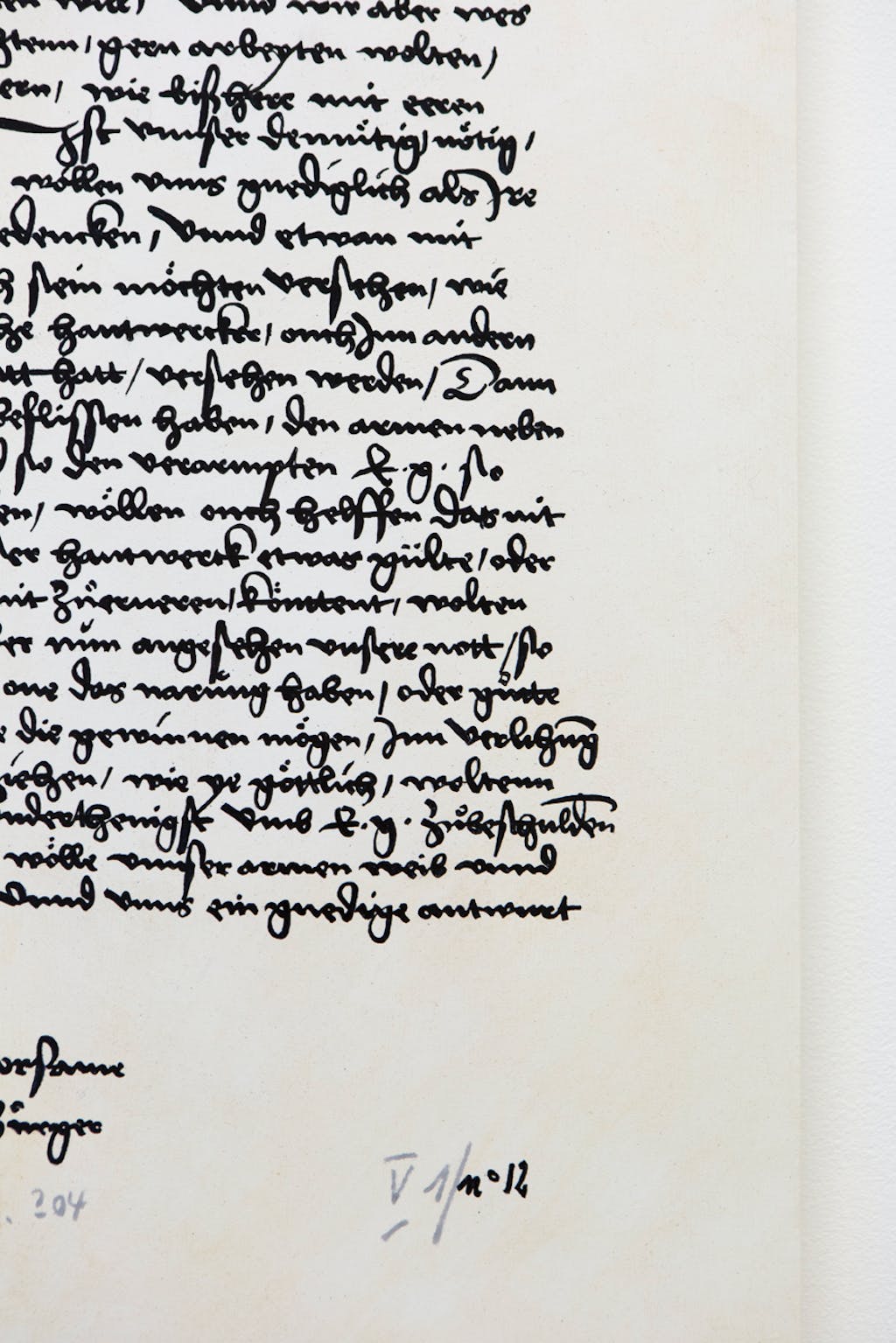 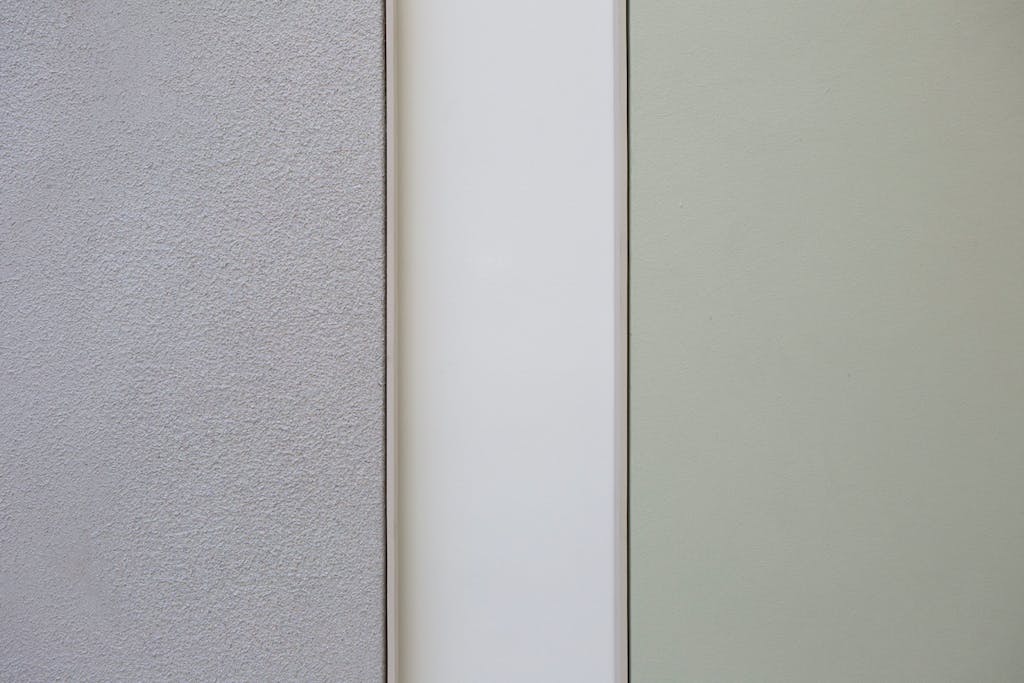