Born in 1986 in Paris (France), YMANE CHABI-GARA lives and works in Montreuil (France). Graduated from La Cambre in Brussels in 2008 and the Beaux-Arts de Paris in 2020, she was awarded several international prizes such as the International Grand Prix of the Takifuji Art Award, Japan, 2020, the Rose Taupin- Dora Bianka Prize as well as the Sisley Beaux-Arts de Paris Prize. She was nominated for the Reiffers Art Initiatives grant, and for the Révélations Emerige grant. Her work was exhibited in several collective exhibitions such “Fireplaces” by the Révélations Emerige 2021 Grant in Paris and Toulon, the Centre Wallonie- Bruxelles, Brussels and Palais de Tokyo, Paris. Her first solo show was inaugurated as part of the Sisley Beaux-Arts de Paris Prize in 2021. In 2022, she will participate in the “100% L’EXPO” exhibition at La Villette, Paris.

Isolation, solitude, the body in relation to the world and to the condition of being social are the main subjects of Ymane Chabi-Gara’s paintings. They represent individuals, alone or in small groups, in universes and situations that mirror their interiority. Domestic spaces and industrial wastelands serve as a support for the narrative, guided by formal and colored impressions. At first, a very detailed drawing determines the structure of the composition. Then the experience of painting for its own sake, opens sensitive and pictorial possibilities. The body, always at the center of her preoccupations, serves as a point of convergence towards which all experience tends and finds meaning. The body of others but also, recently, her own body. This staging of herself touches both the singularity of the intimate and the solitude as an archaic and universal feeling. 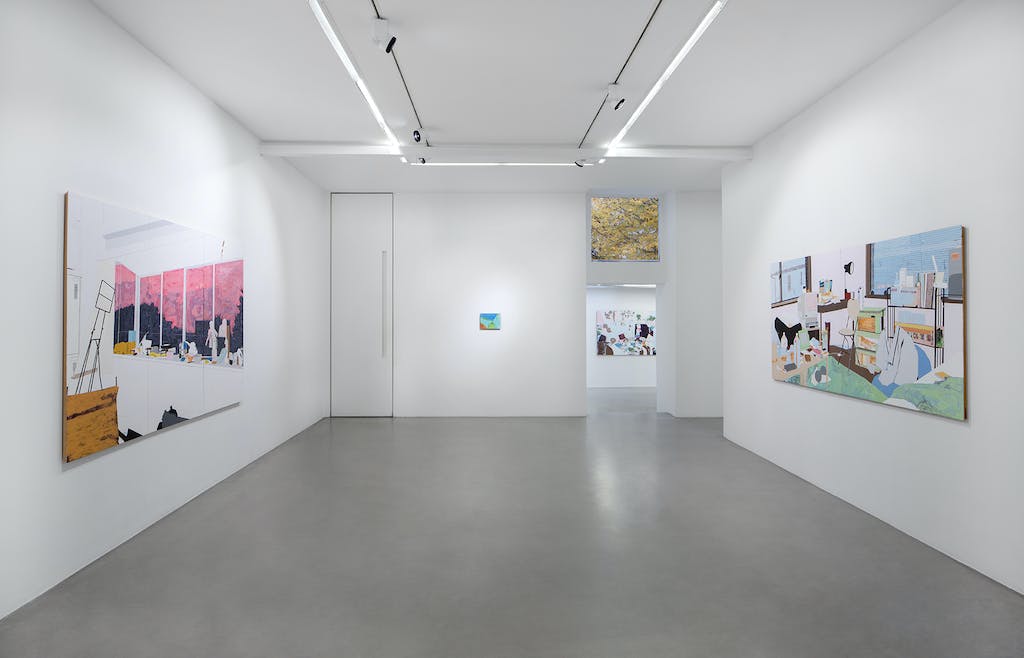 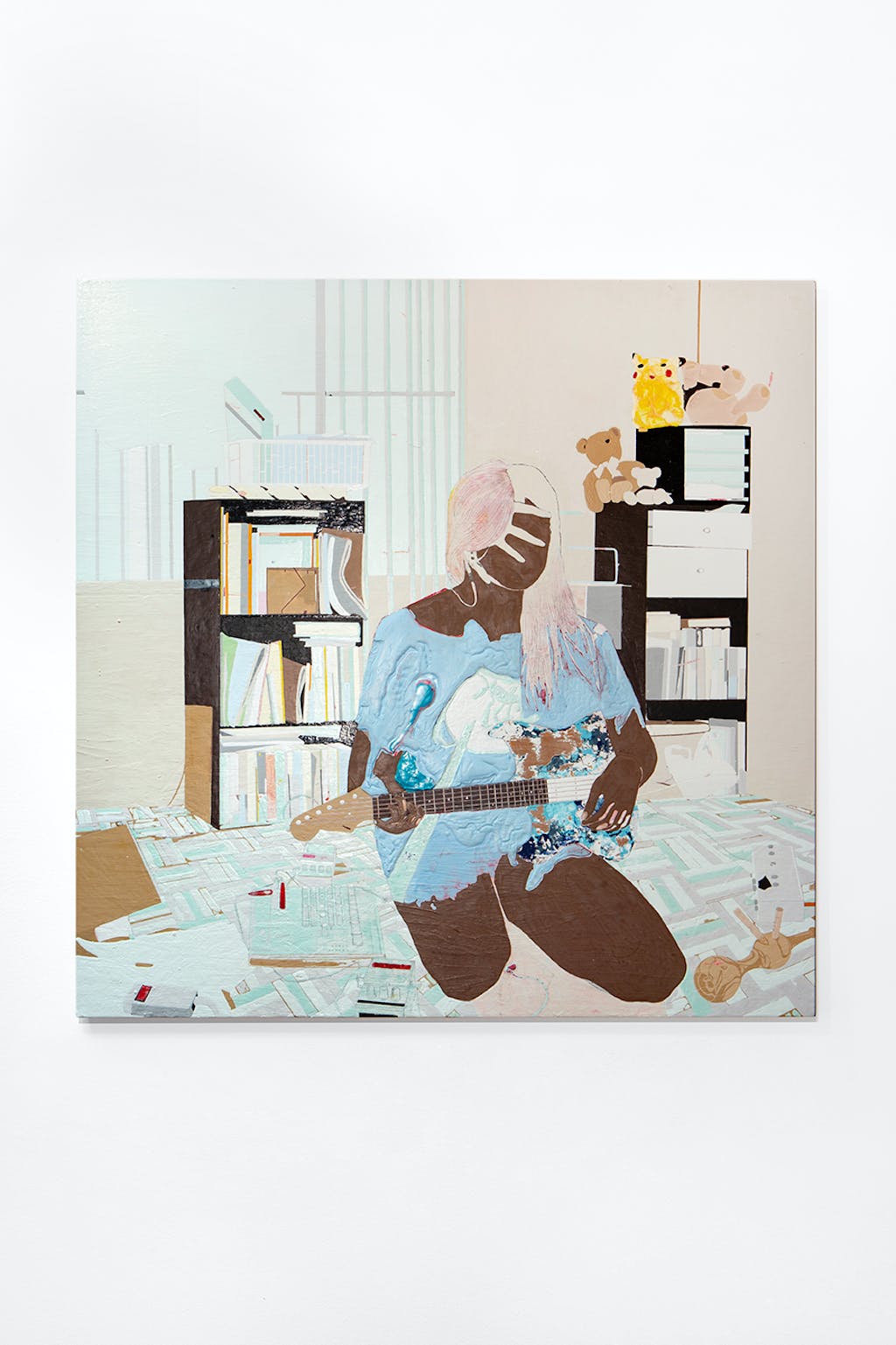 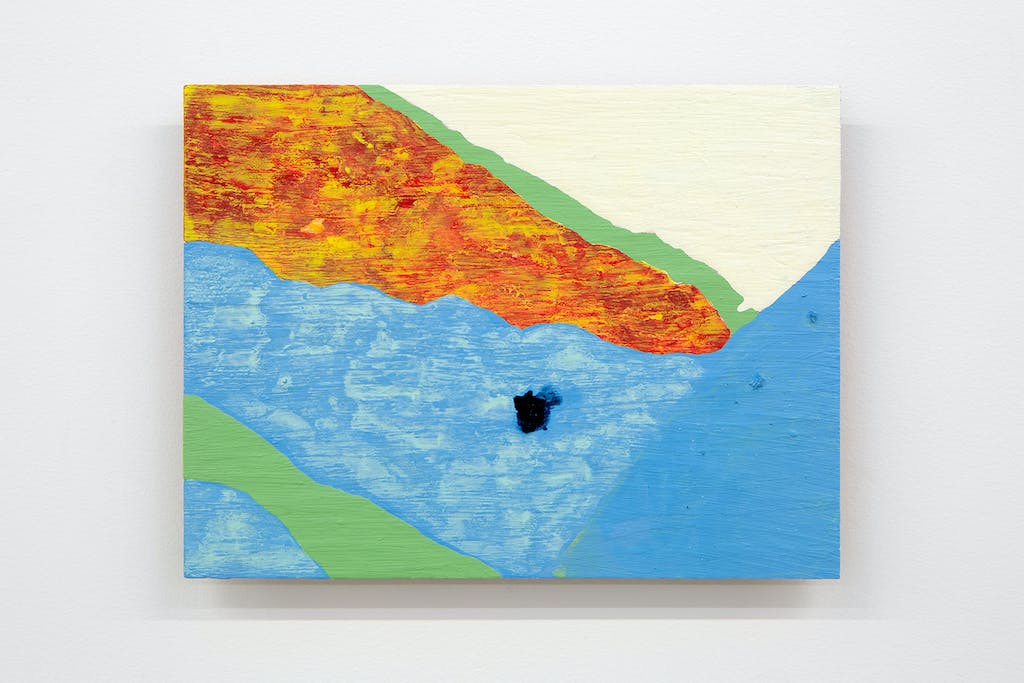 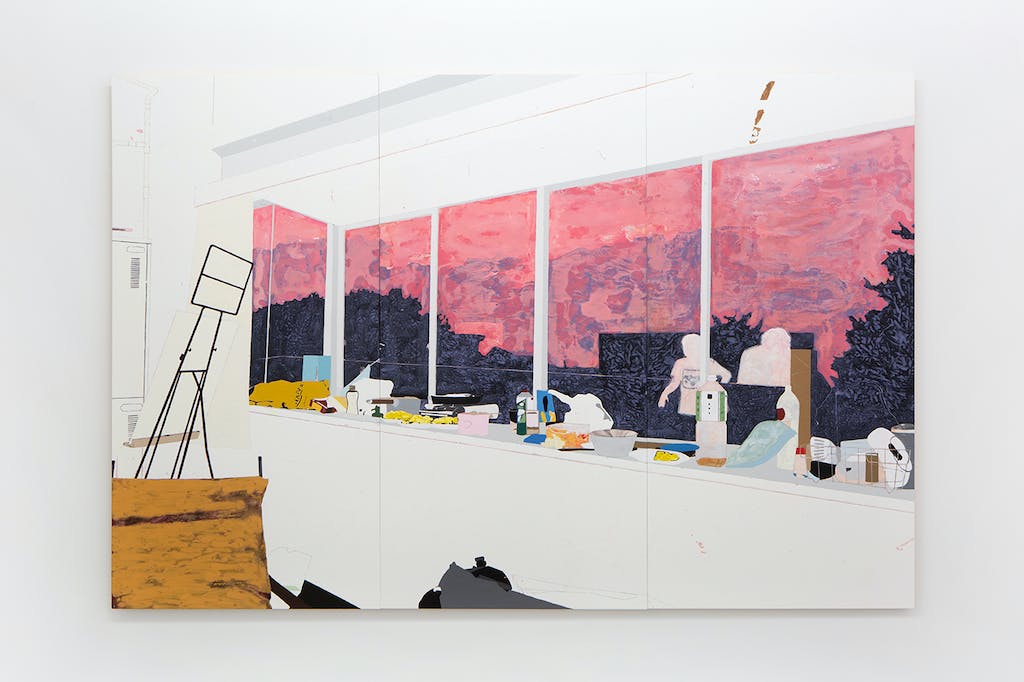 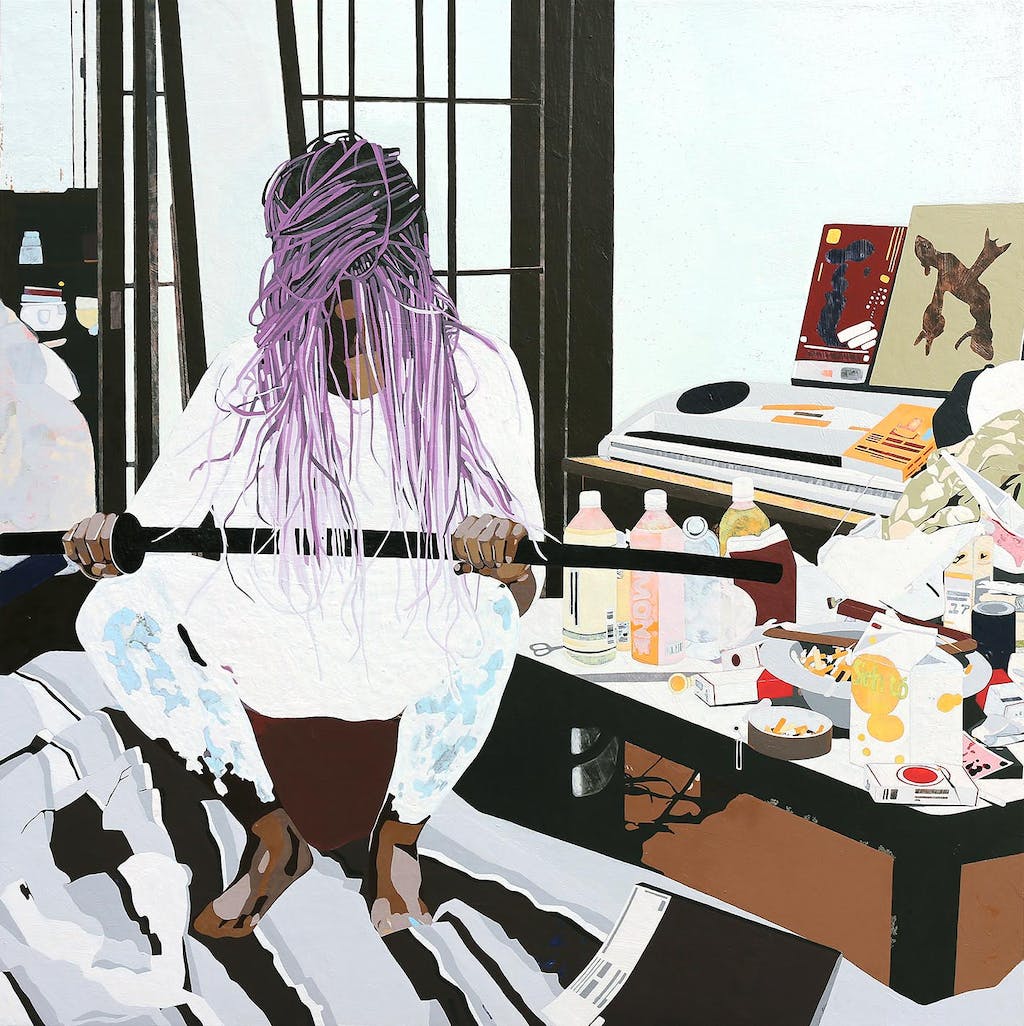 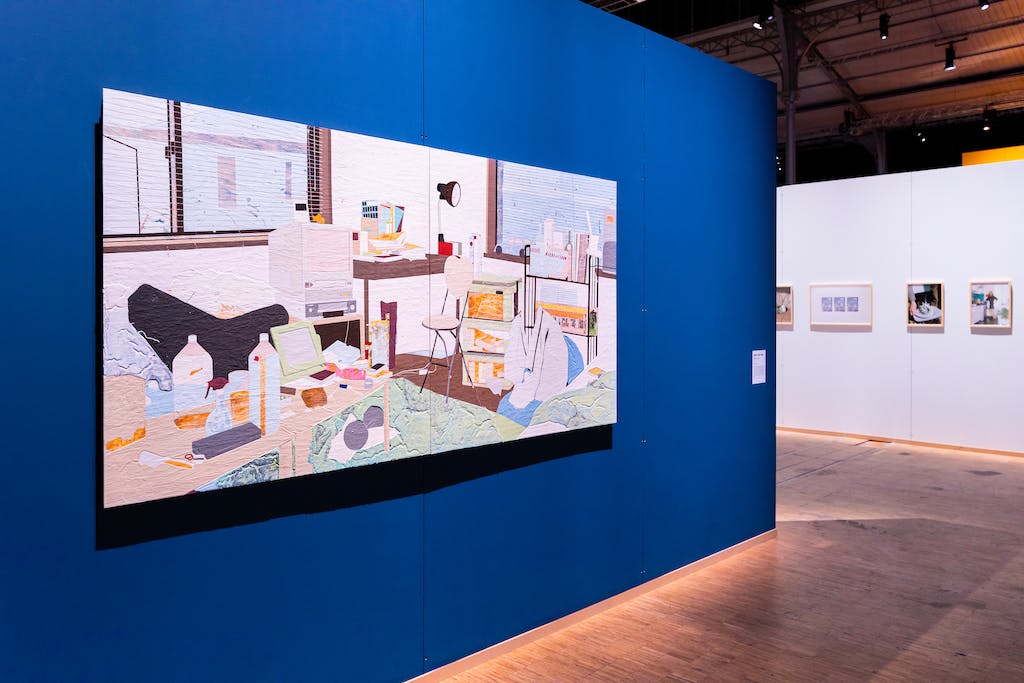 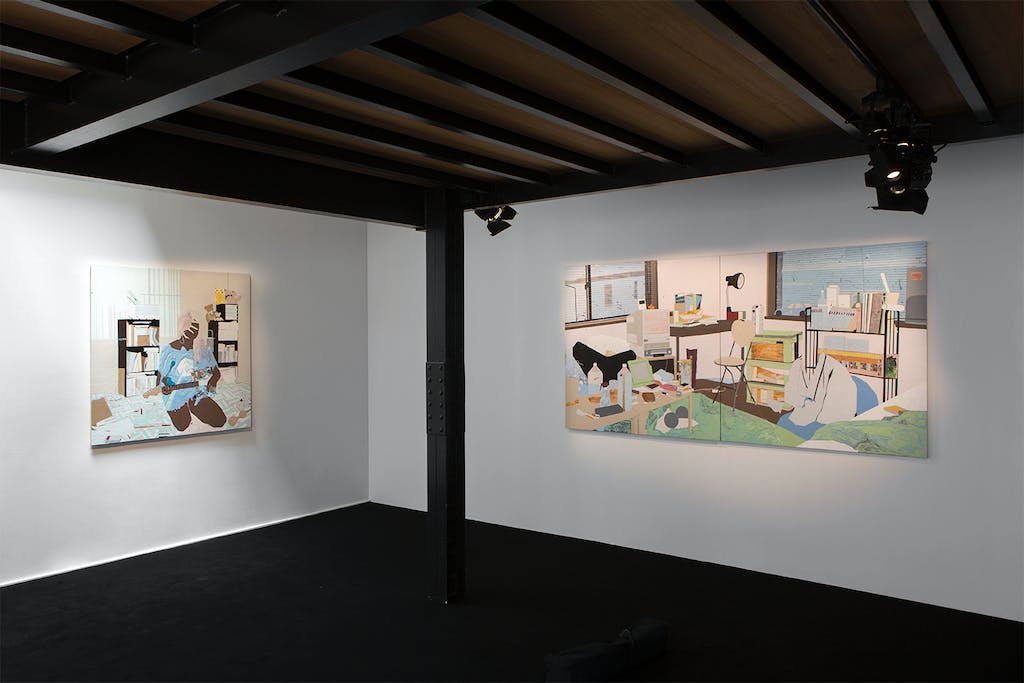 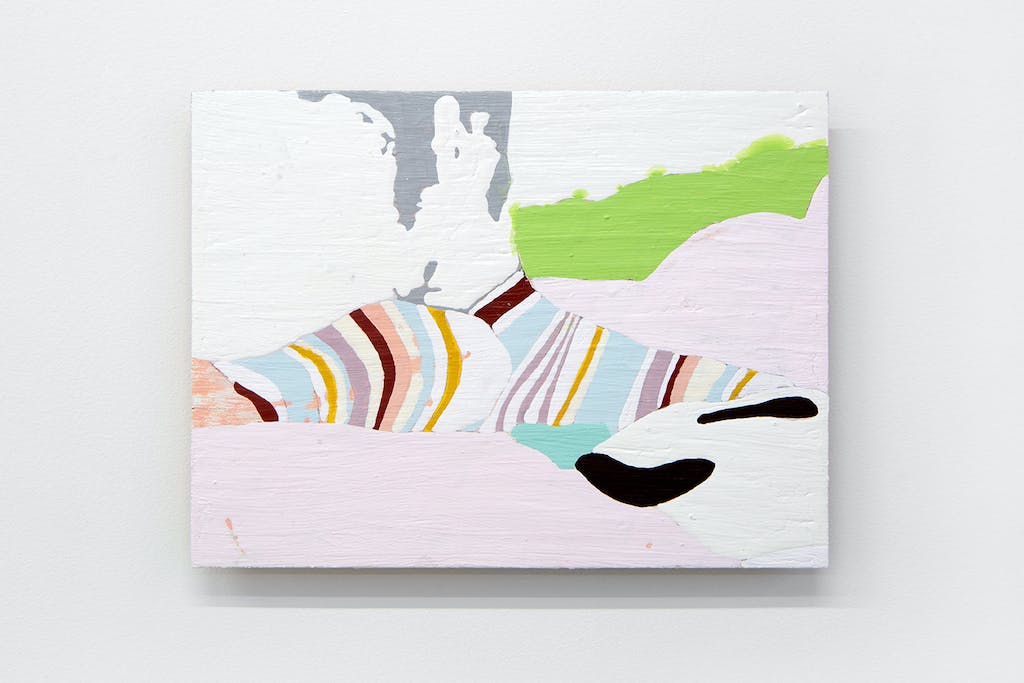 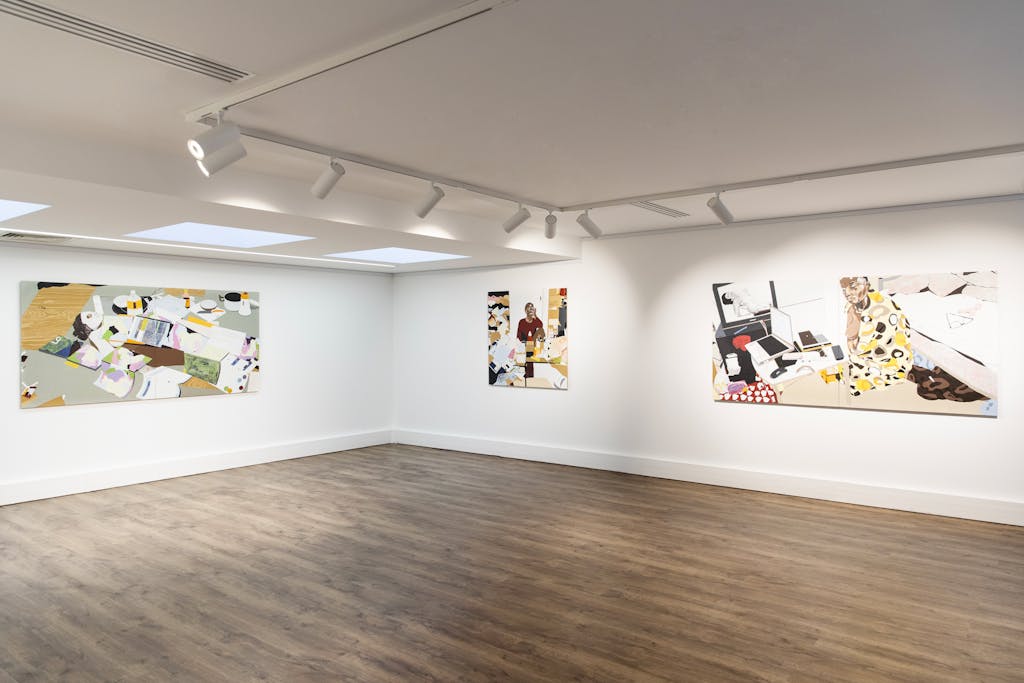 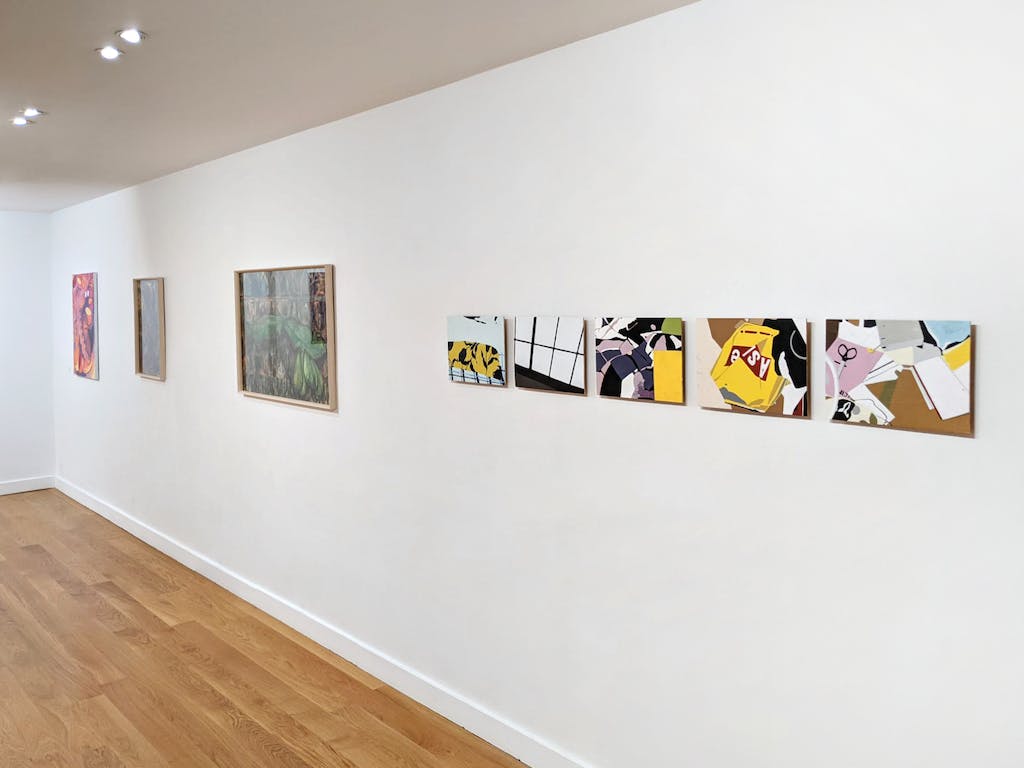 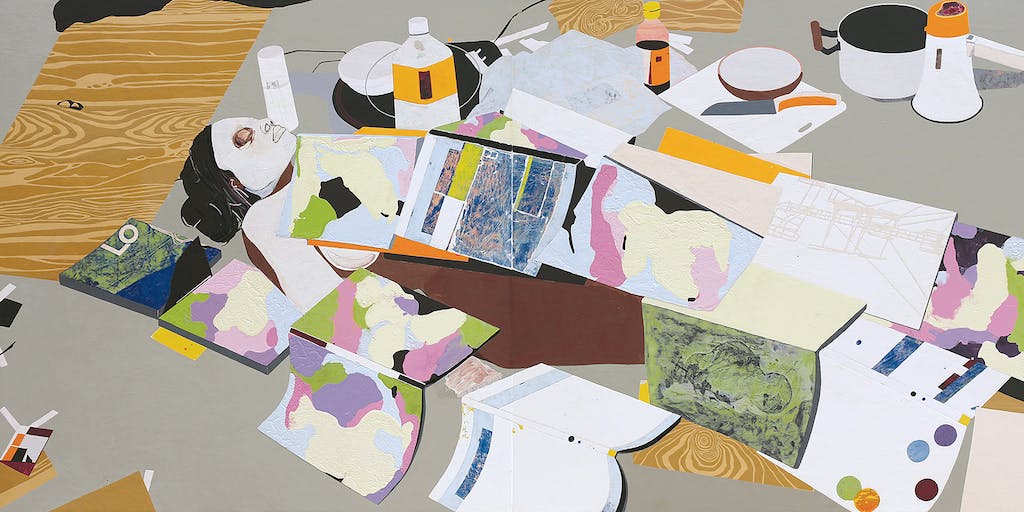 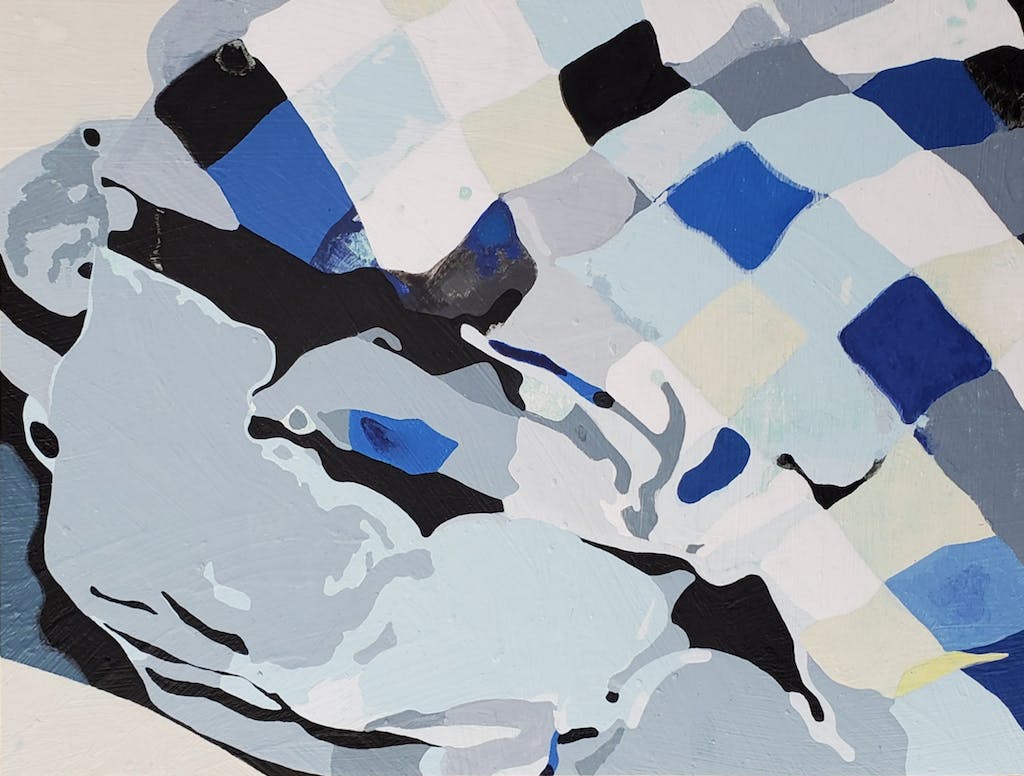 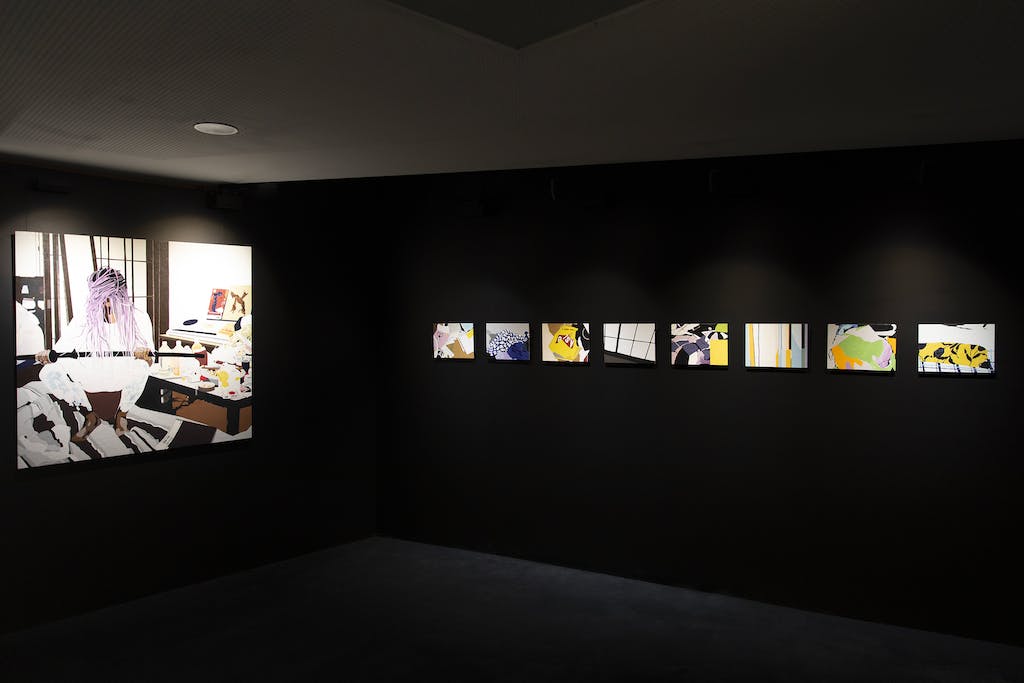 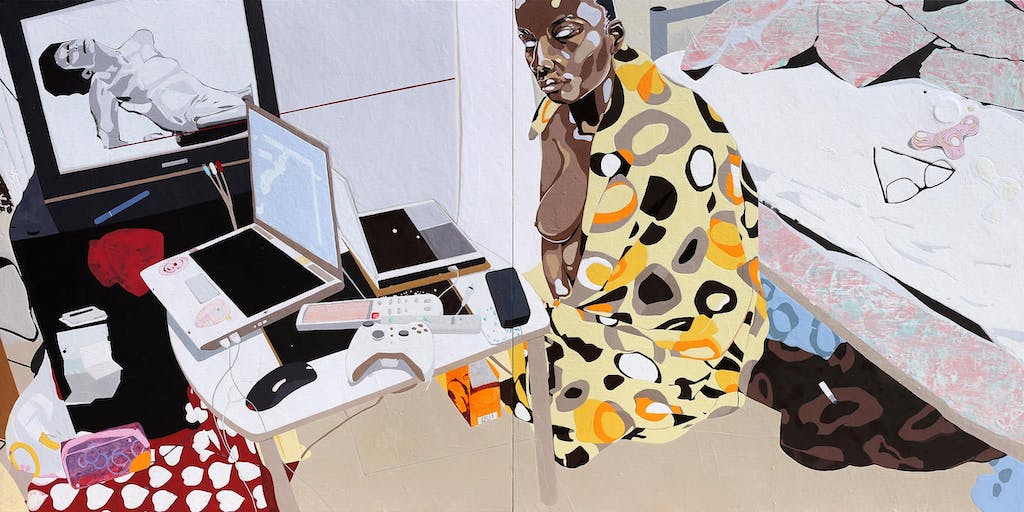 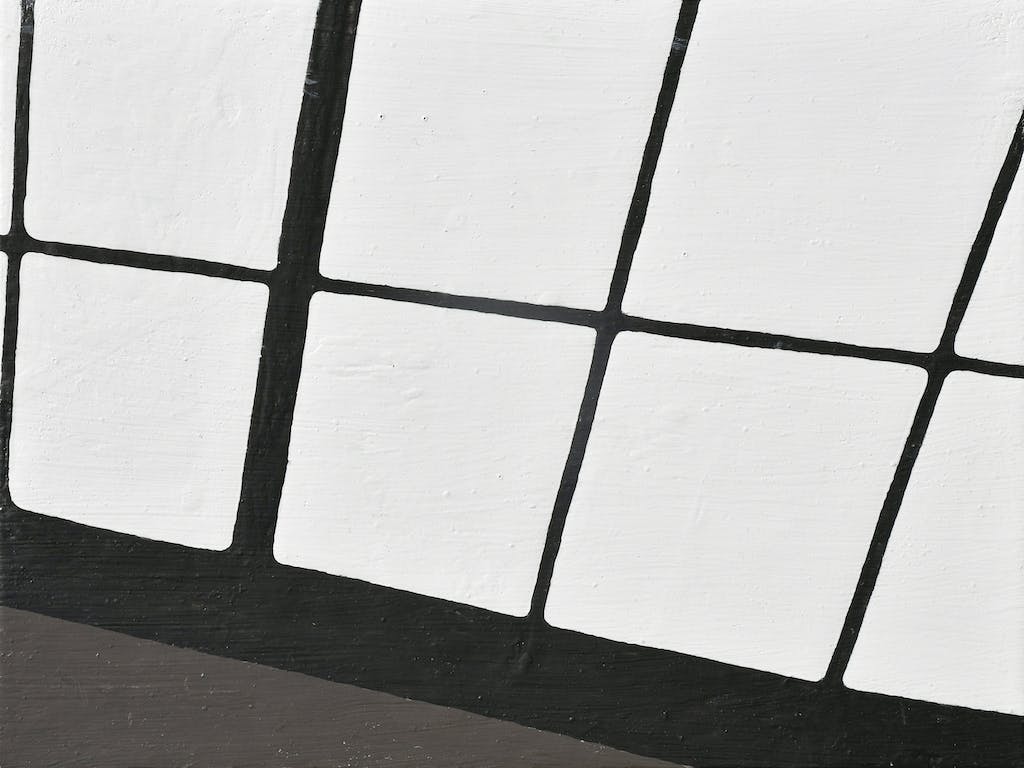 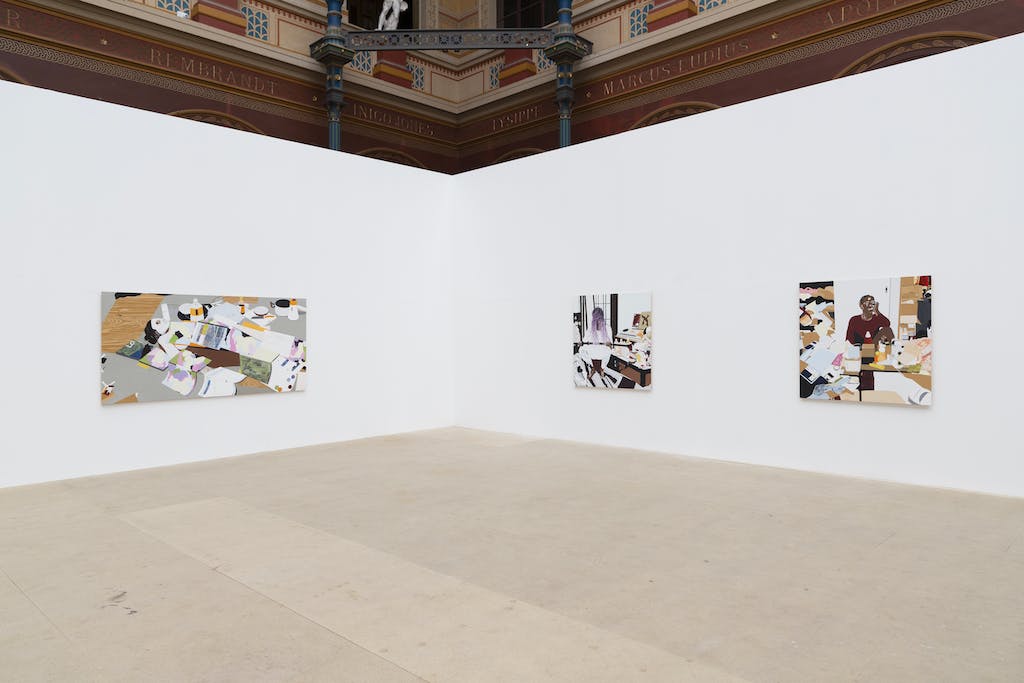 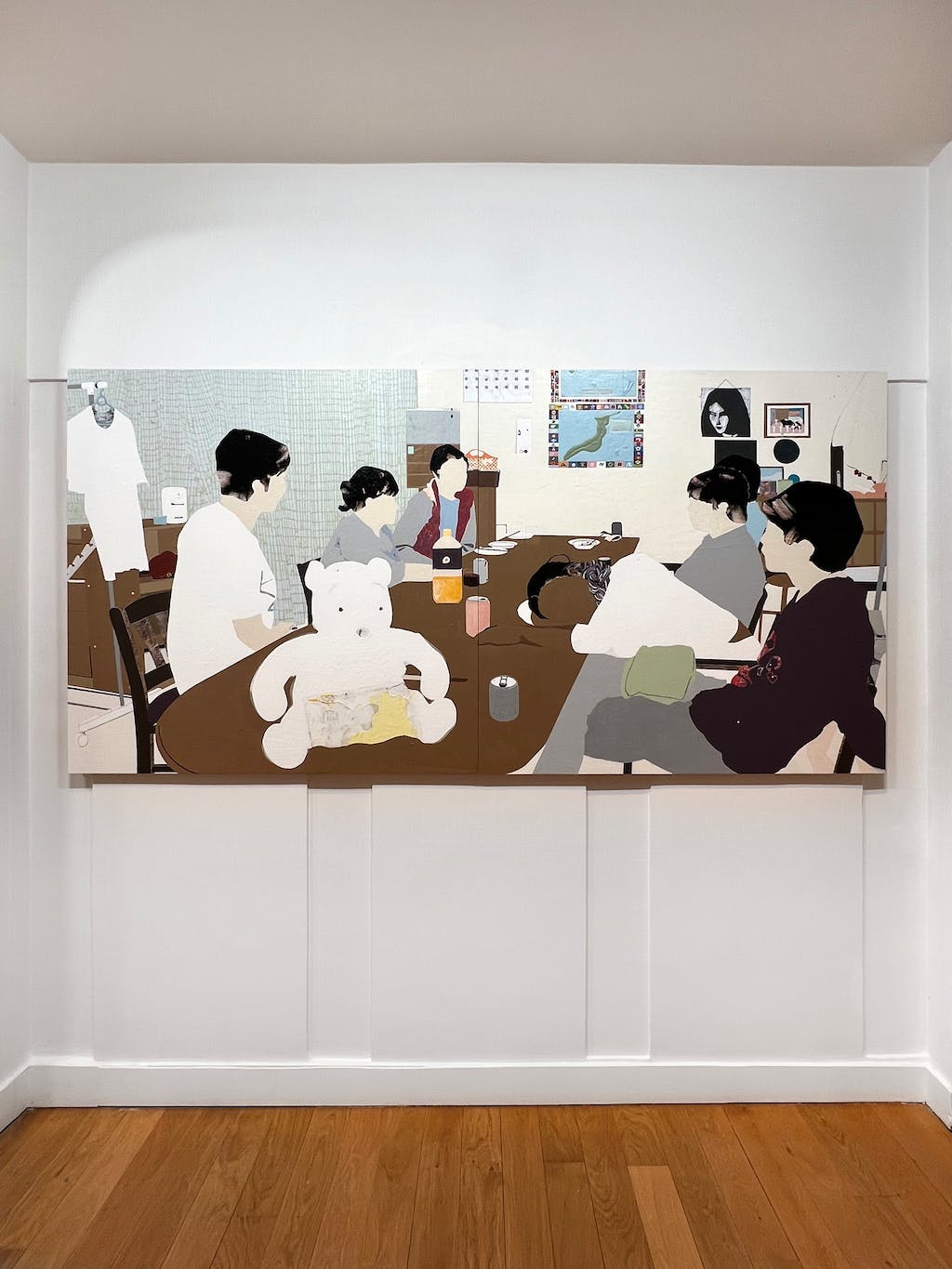 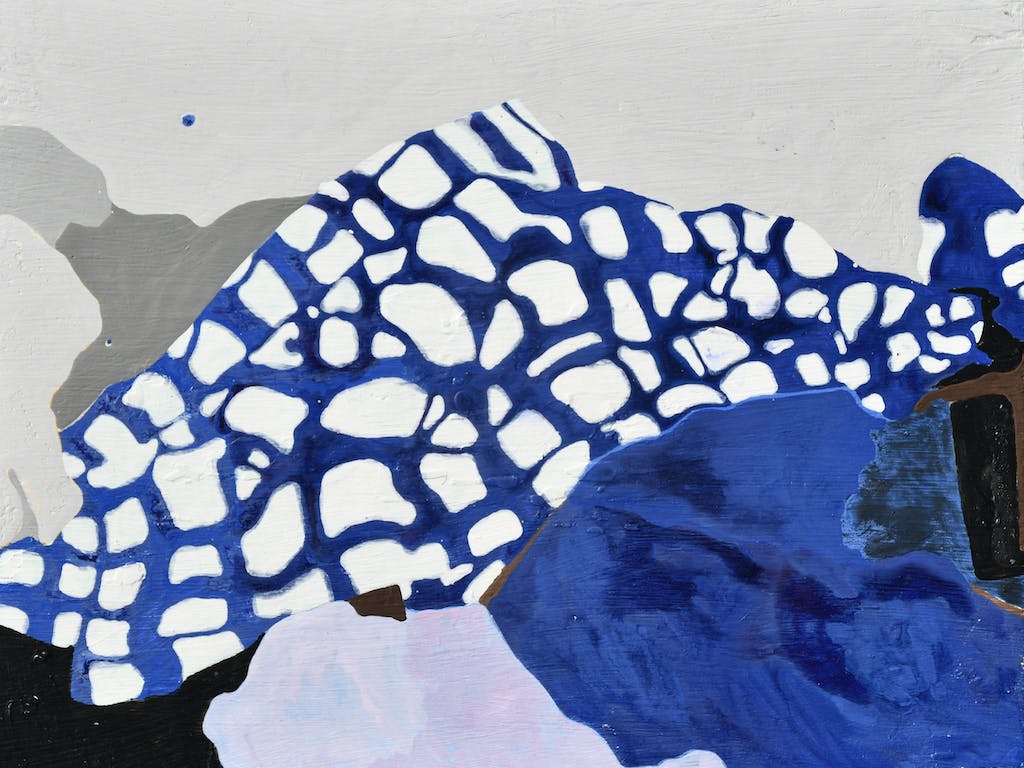 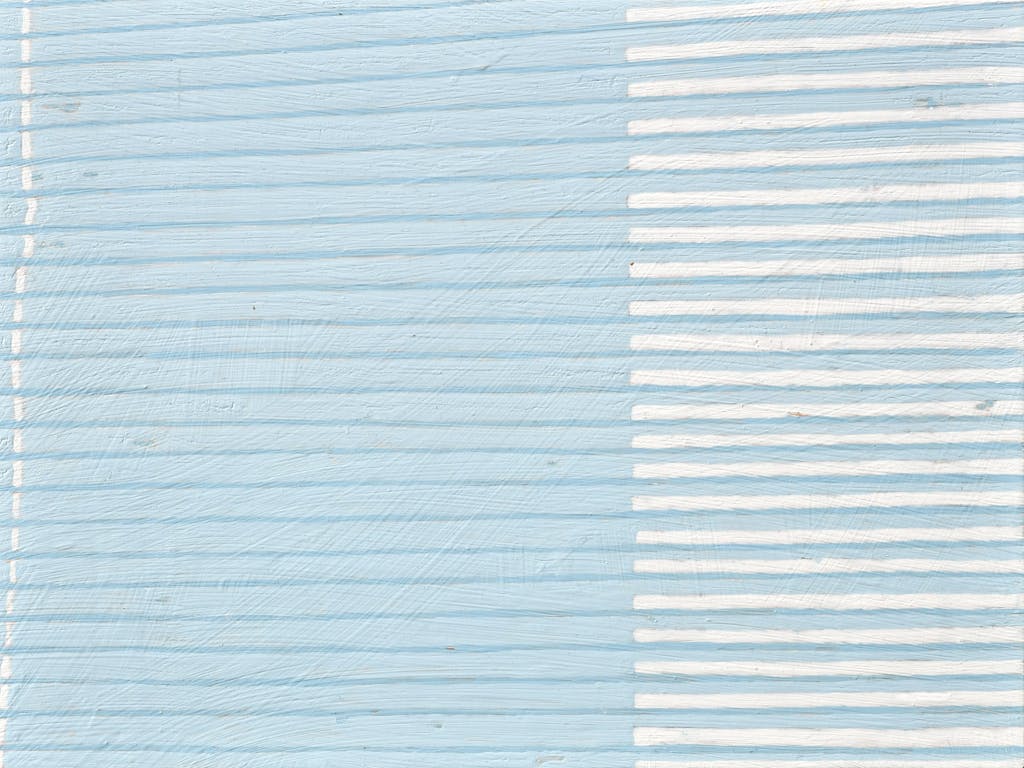 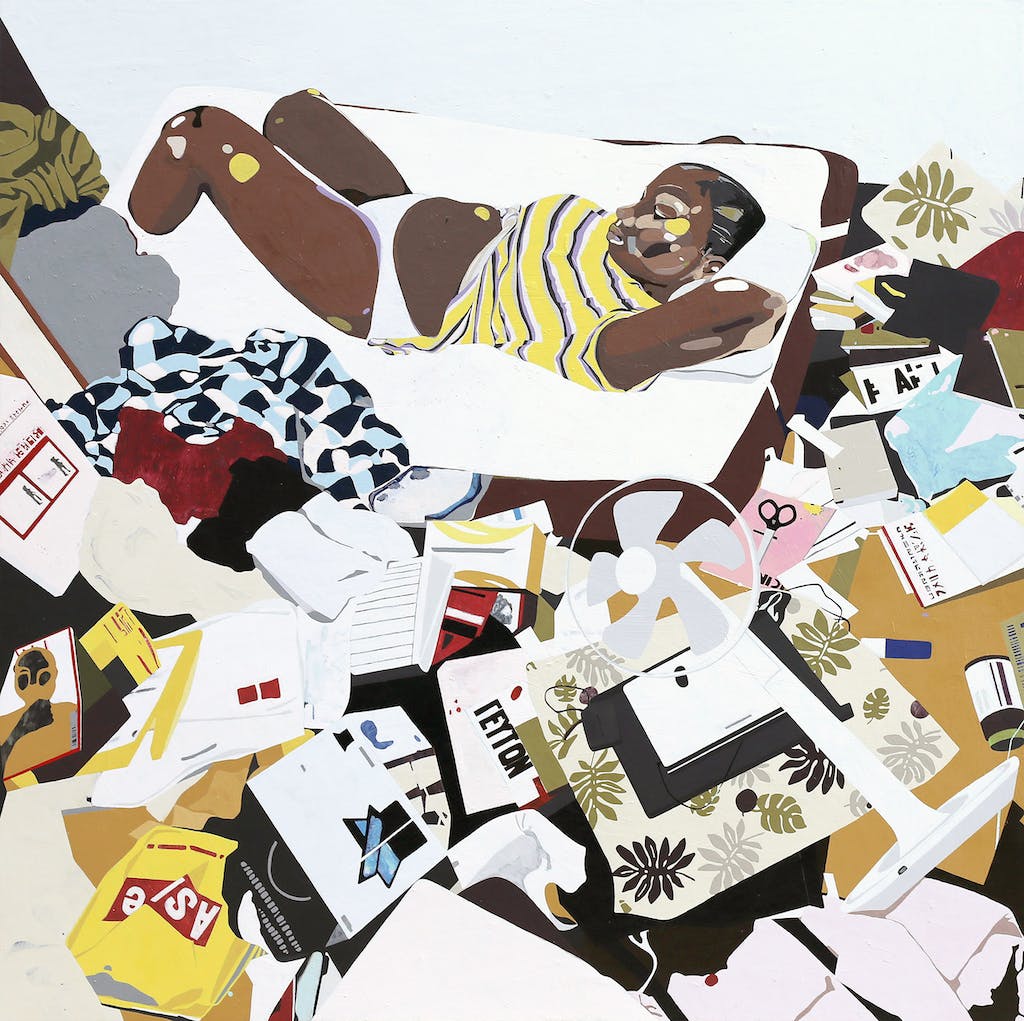 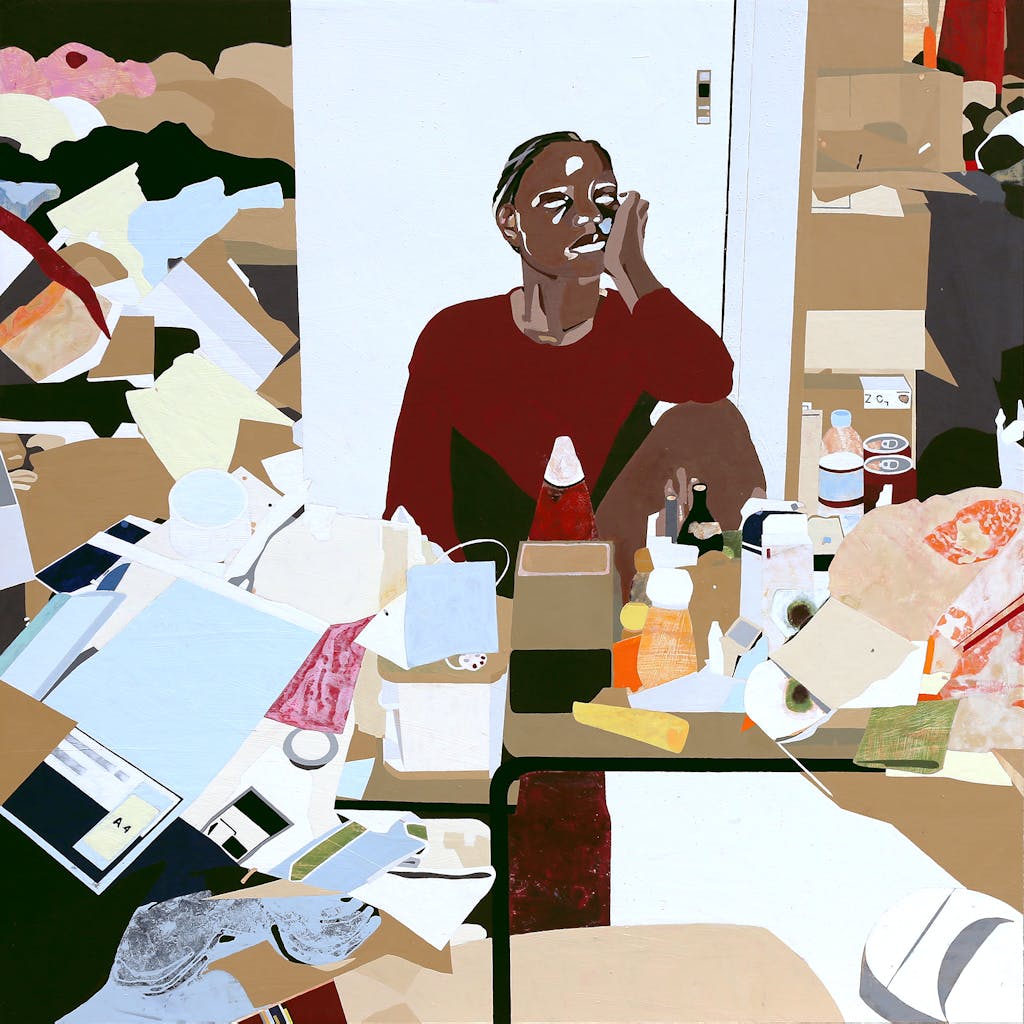 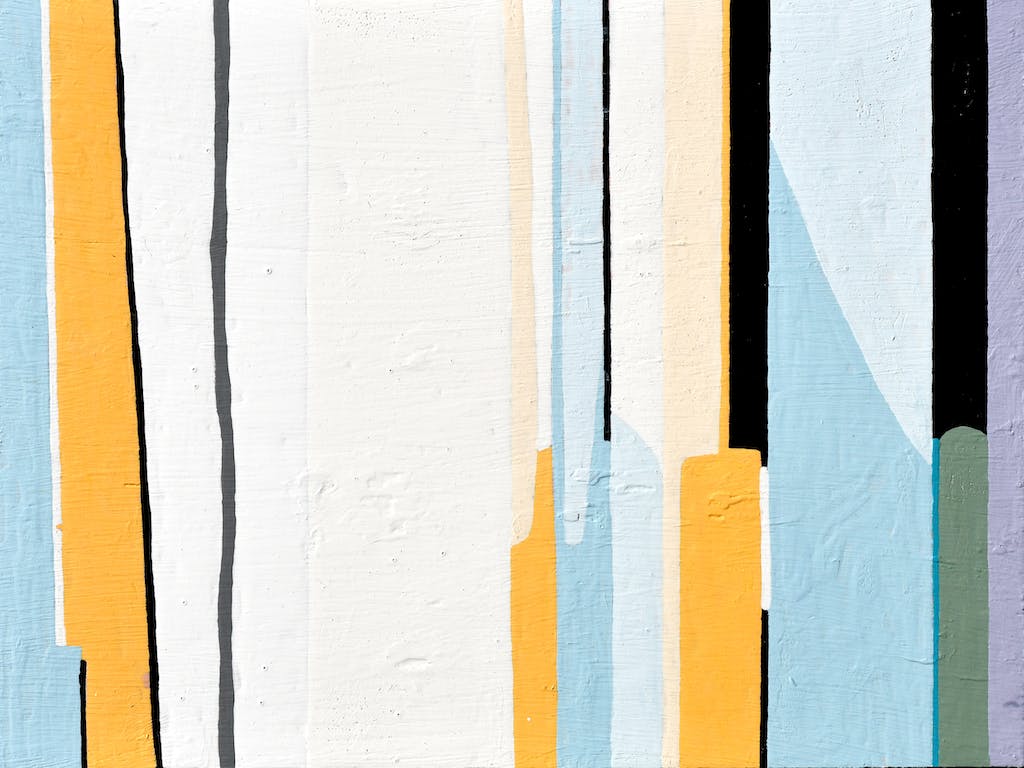 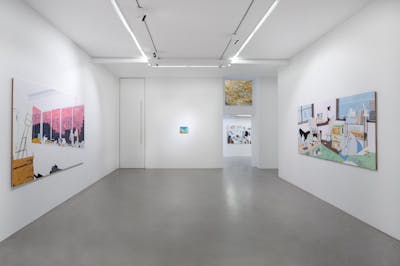 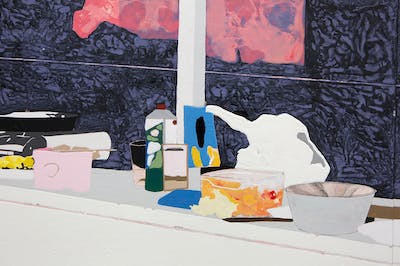 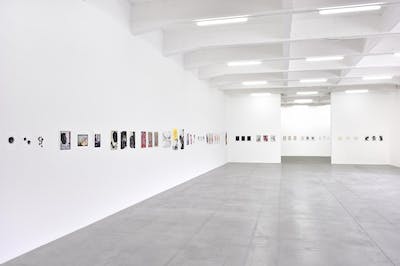 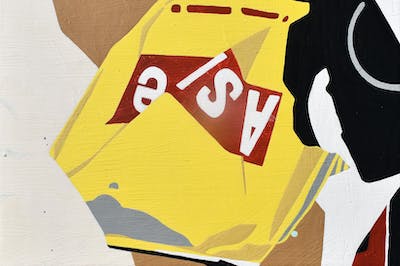 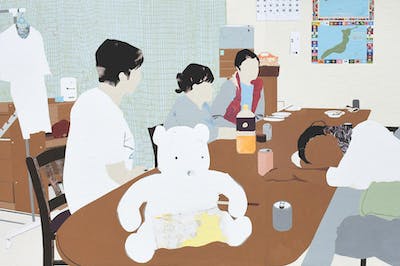