The Estate of Maryan

Born in 1927 in Nowy Sacz (Poland), Pinchas Burstein, known as MARYAN S. MARYAN, died in 1977 in New York. He was born into a Jewish family. During World War II he was deported to Nazi concentration camps in Poland and then at the end of the war to displaced persons camps in Germany. He was the only survivor of his family. He lived in Jerusalem from 1947 to 1950 where he attended the Bezalel Academy of Art and Design for two years. His first solo exhibition took place in 1949 at the Youth Movement of Christian Association (Y.M.C.A) in Jerusalem. He moved to France in 1950 where he studied at the École Nationale Supérieure des Beaux‐Arts (E.N.S.B.A) and attended classes with Fernand Léger. In 1952 he participated in the Salon des Surindépendants and from 1953 to 1965 in the Salon de Mai in Paris. In 1959, he was awarded the Art Critics Prize at the Paris Biennale. After living in France for twelve years, he moved to New York in 1962 and became a U.S. citizen in 1969. In 1976, he was awarded the Chevalier de l’Ordre des Arts et des Lettres in France.

Maryan died prematurely on June 15, 1977, at the age of 50 of a heart attack in his apartment in the Chelsea Hotel in New York. He left behind a meaningful avant-garde artistic legacy. The universe he created, the characters he invented, the symbols and the society he caricaturised are absolutely singular images of the time he lived through.

Several important retrospectives have been dedicated to Maryan, including at the Spertus Museum (Chicago, USA) in 1996, at the Musée d’art et d’histoire du Judaïsme (mahJ) (Paris) in 2013 and at the Museum of Contemporary Art North Miami (MOCA) in 2021. 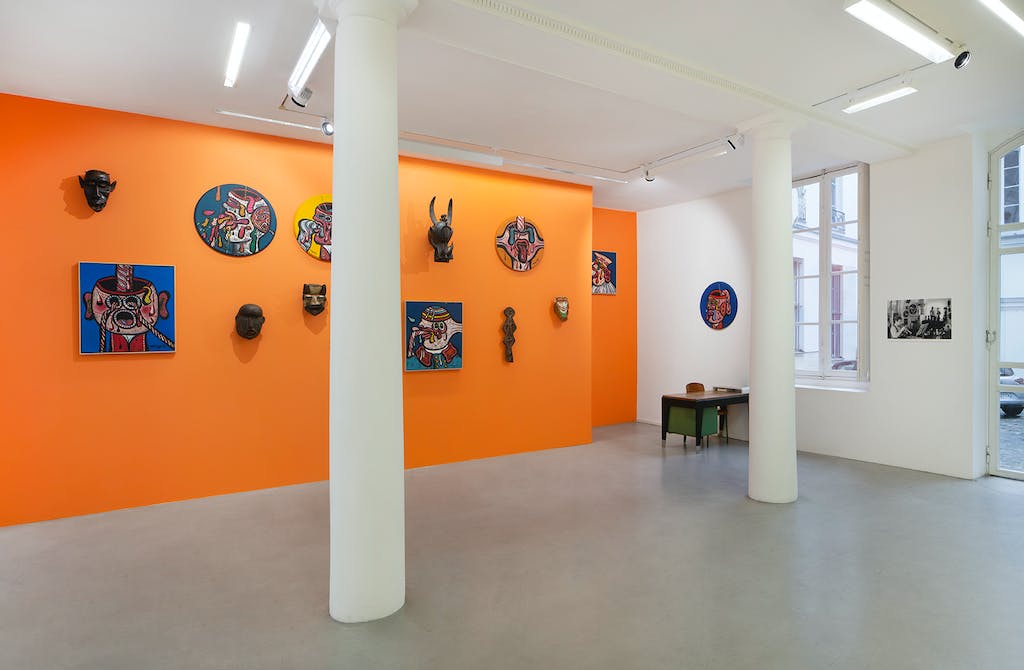 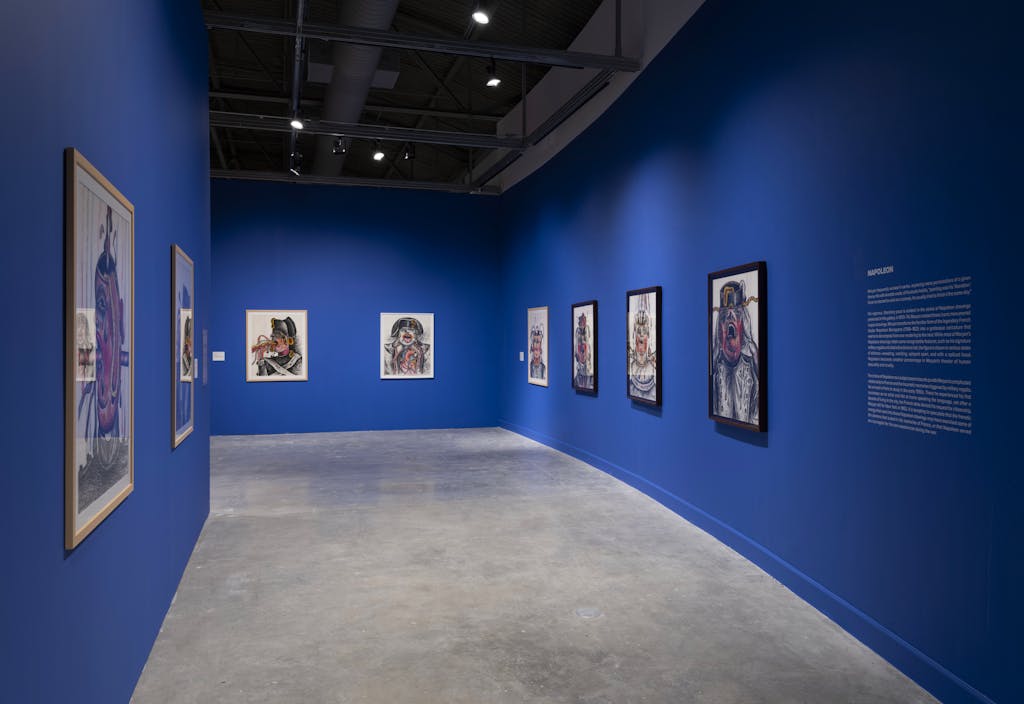 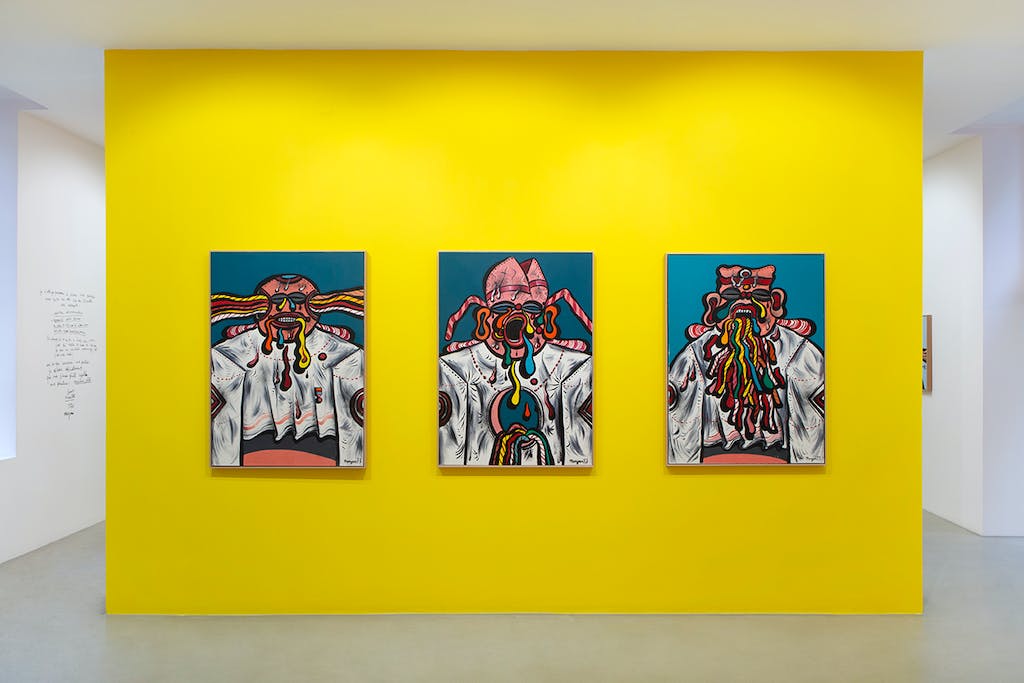 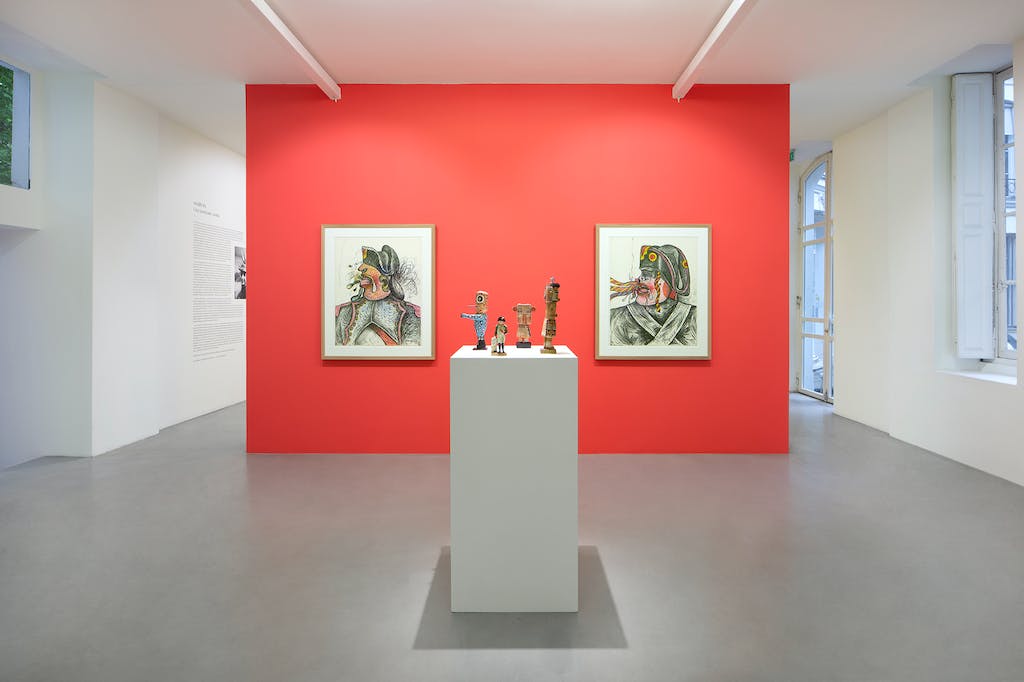 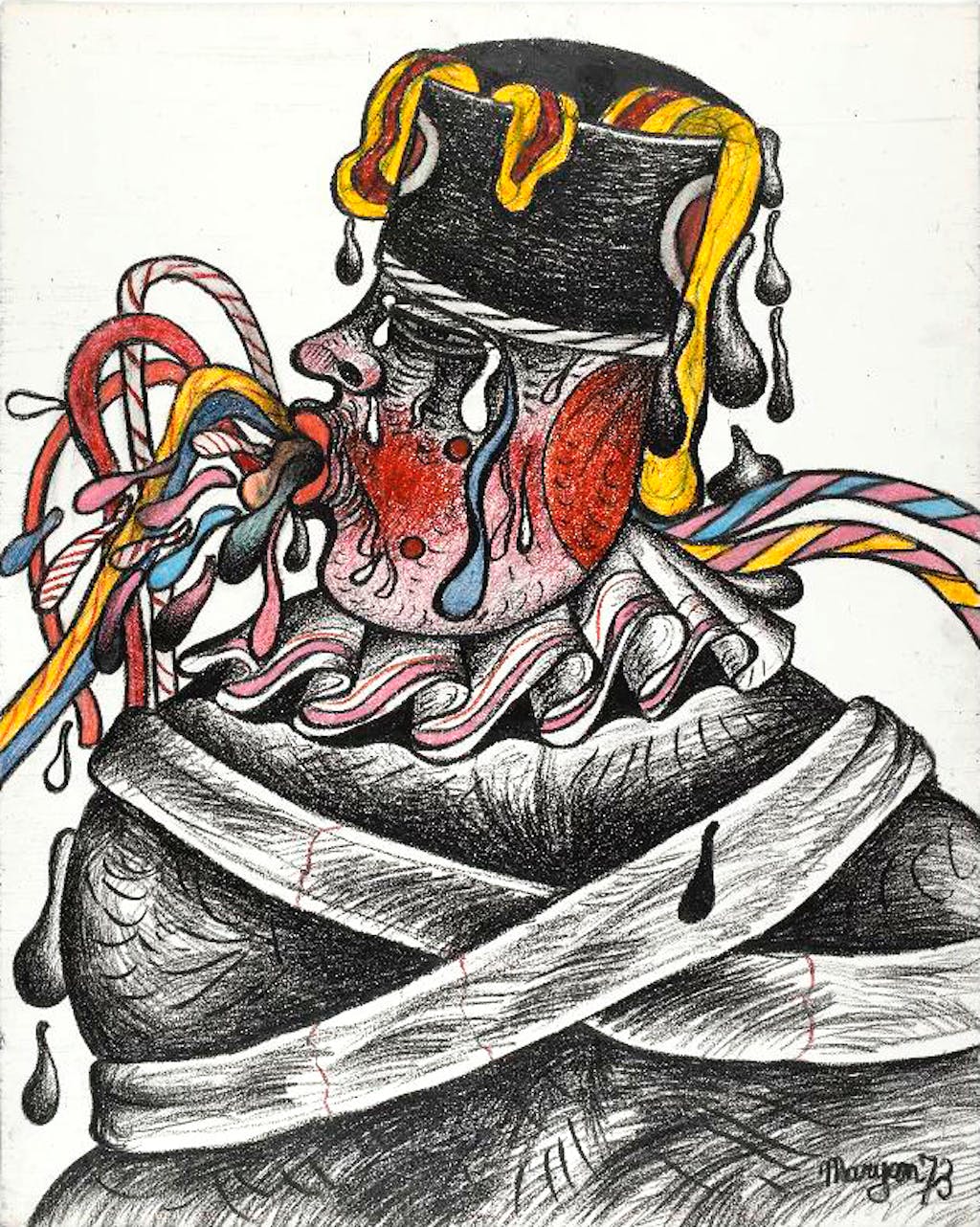 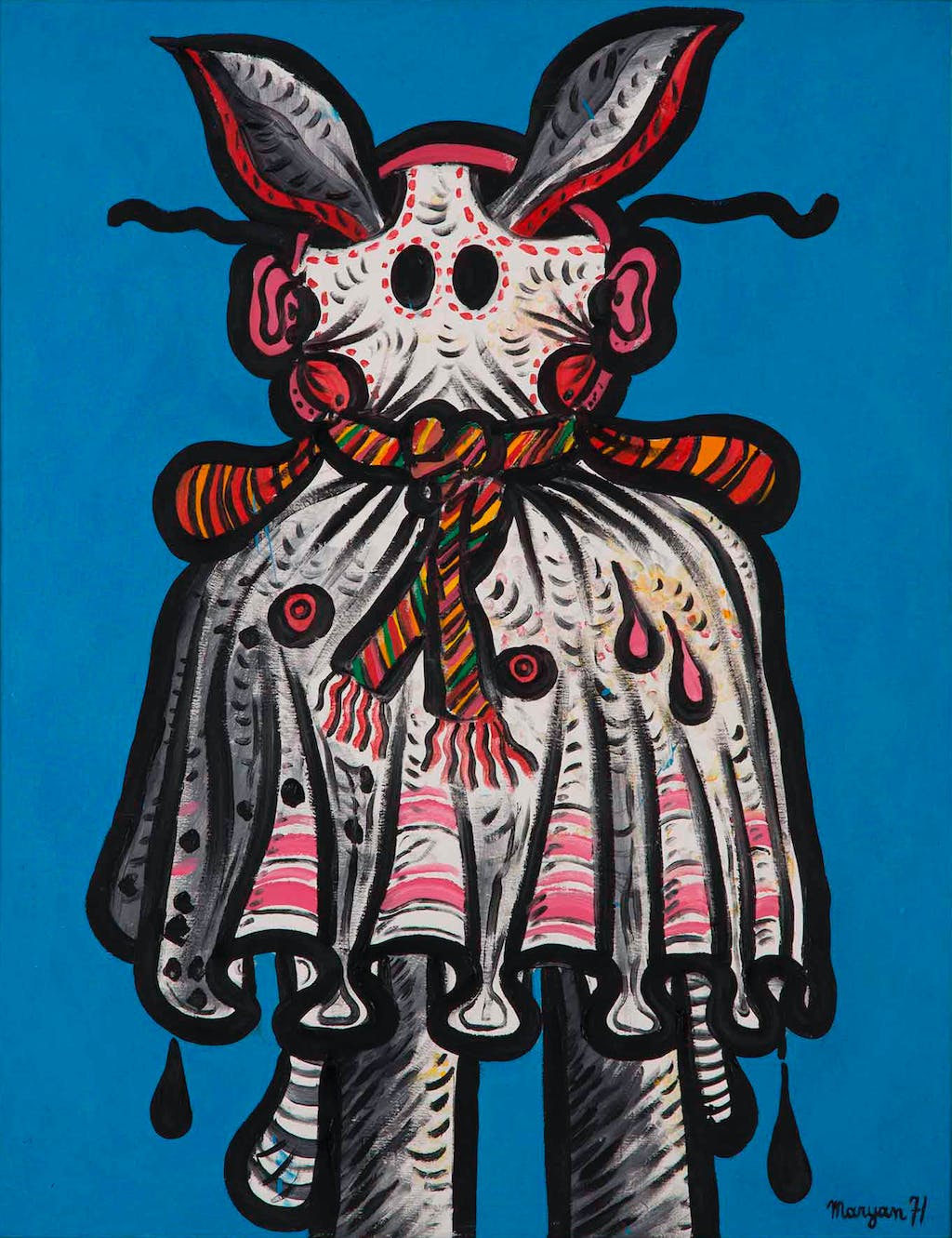 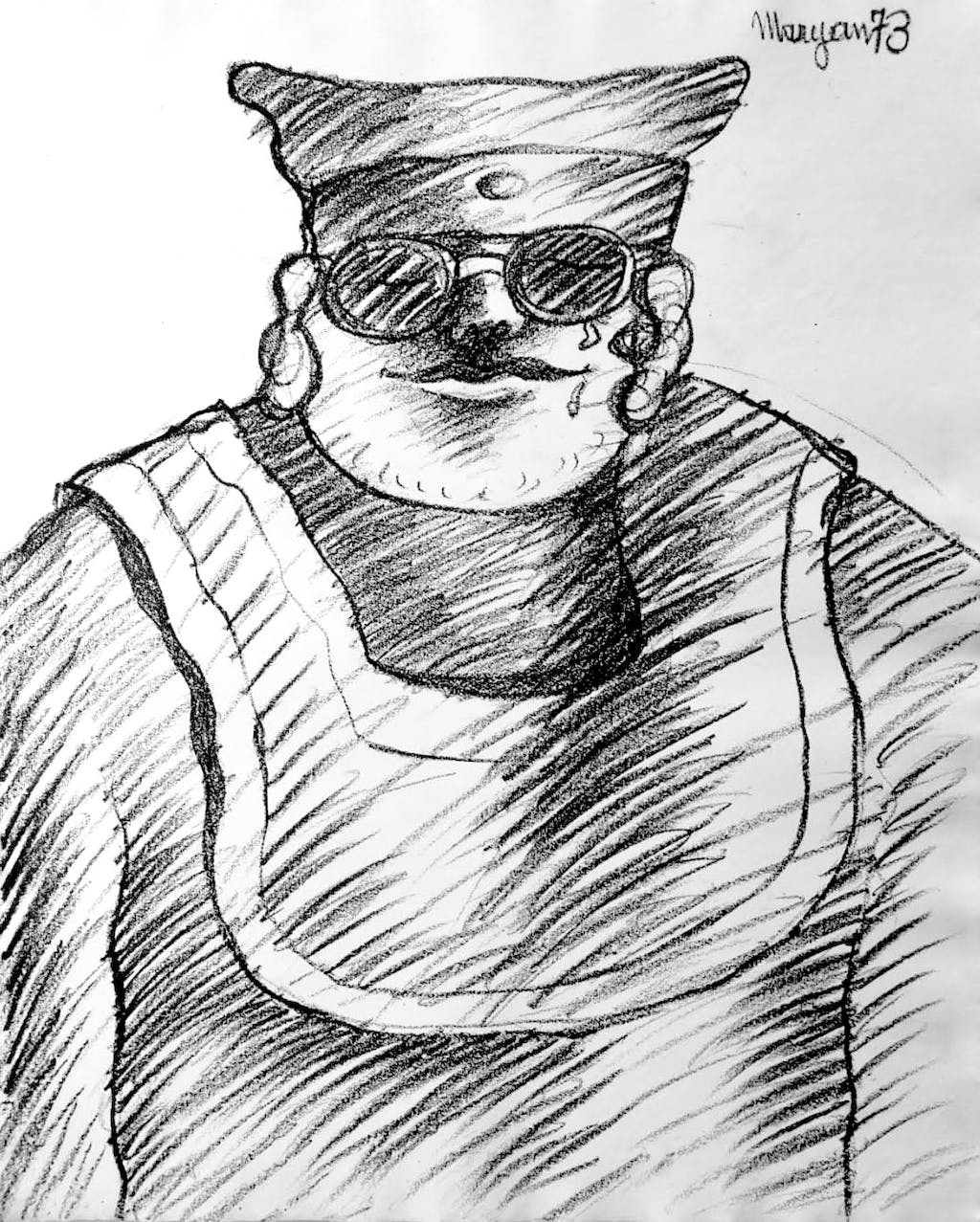 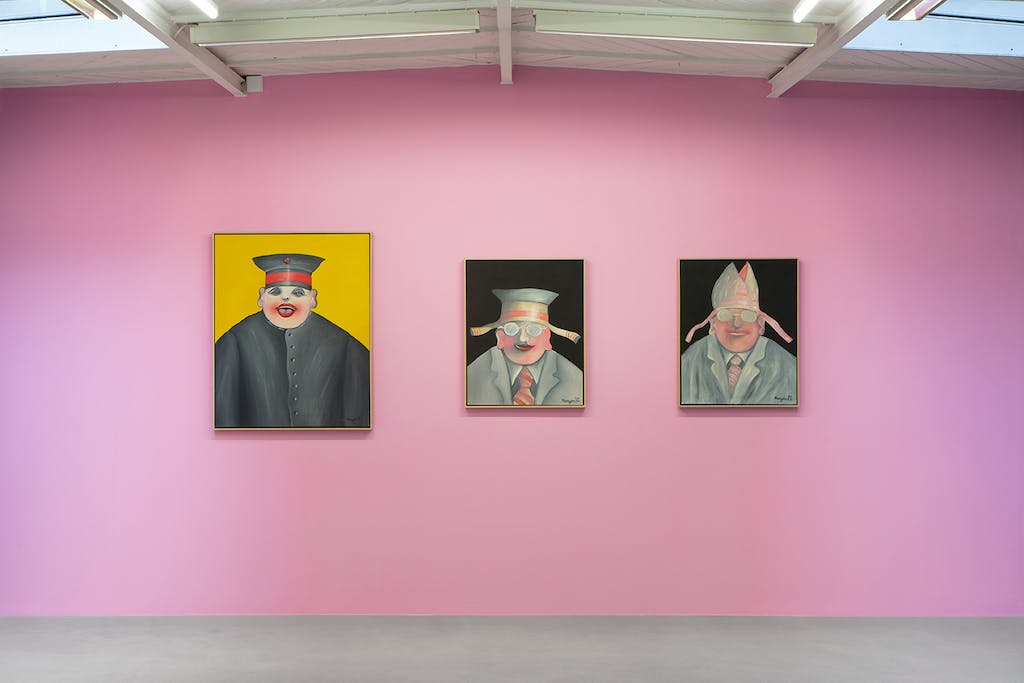 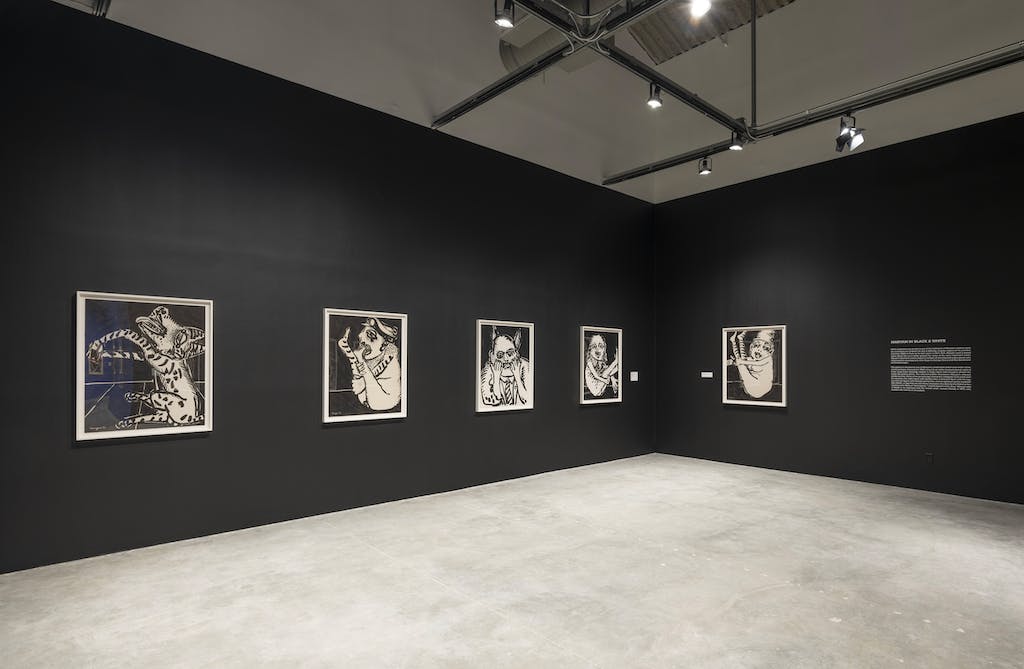 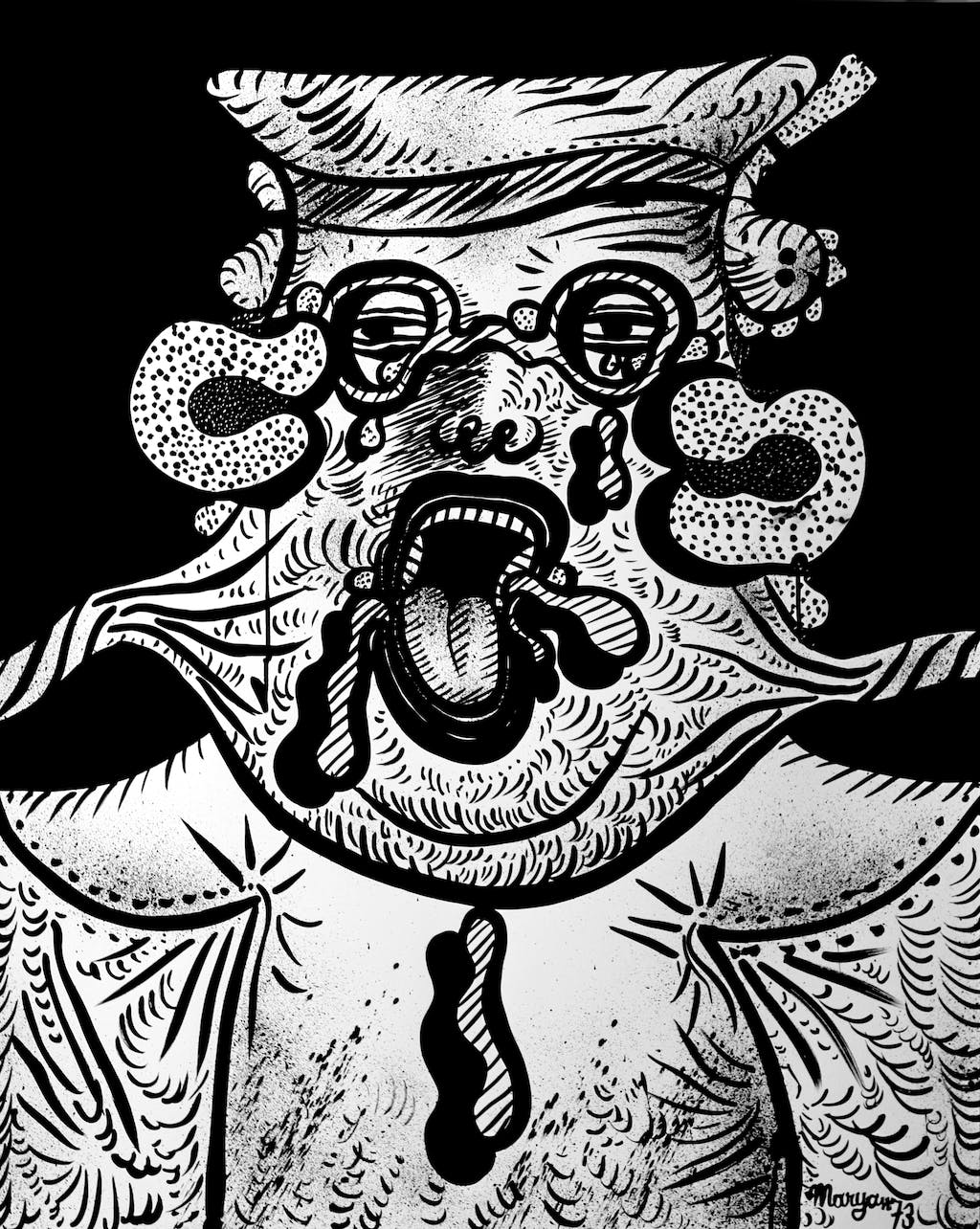 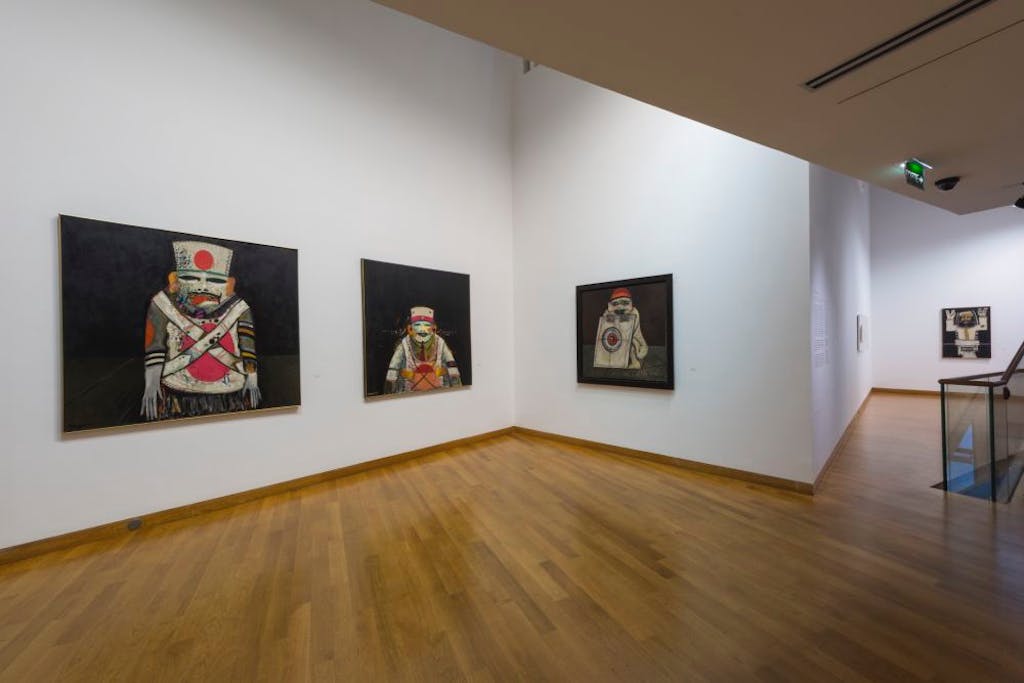 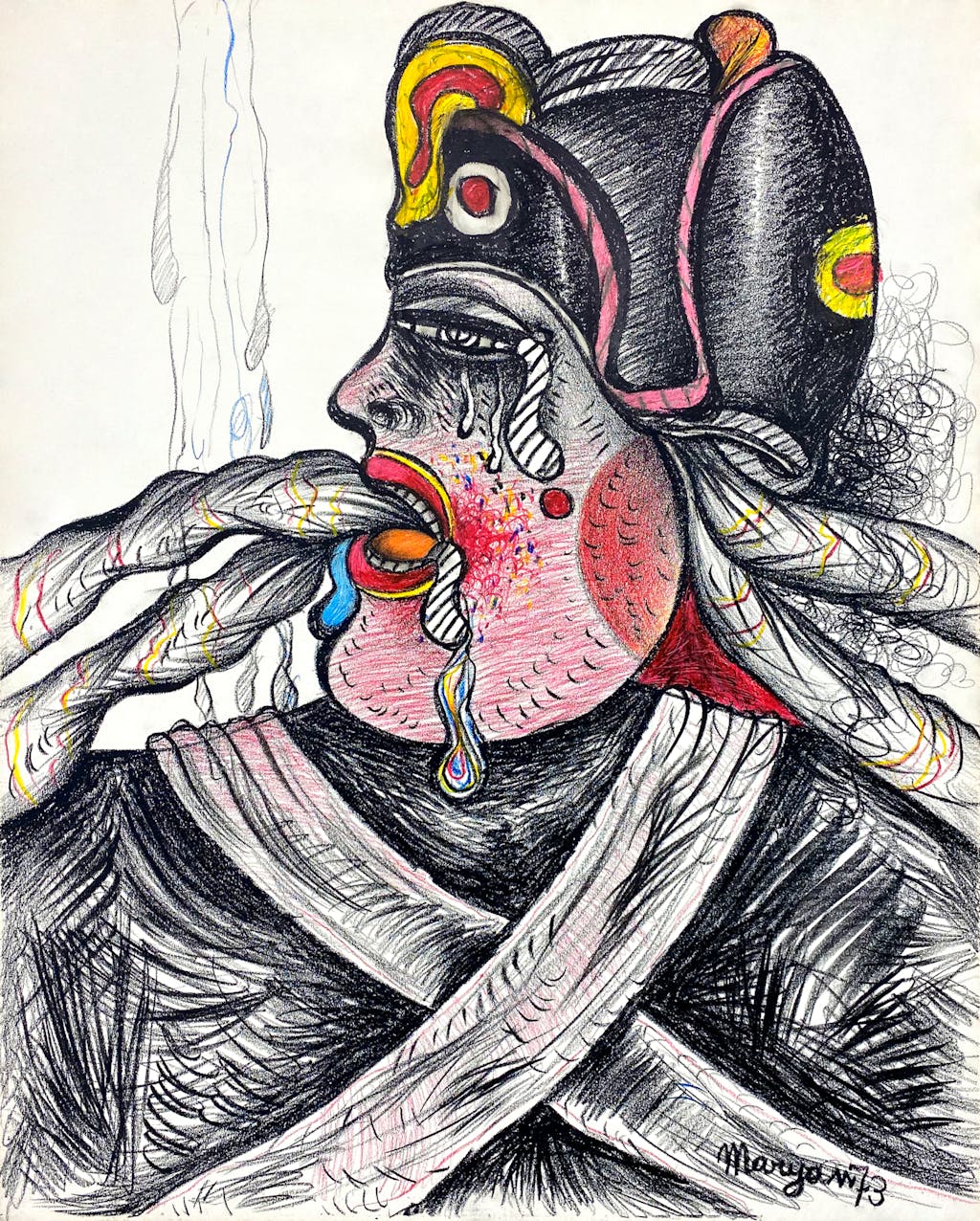 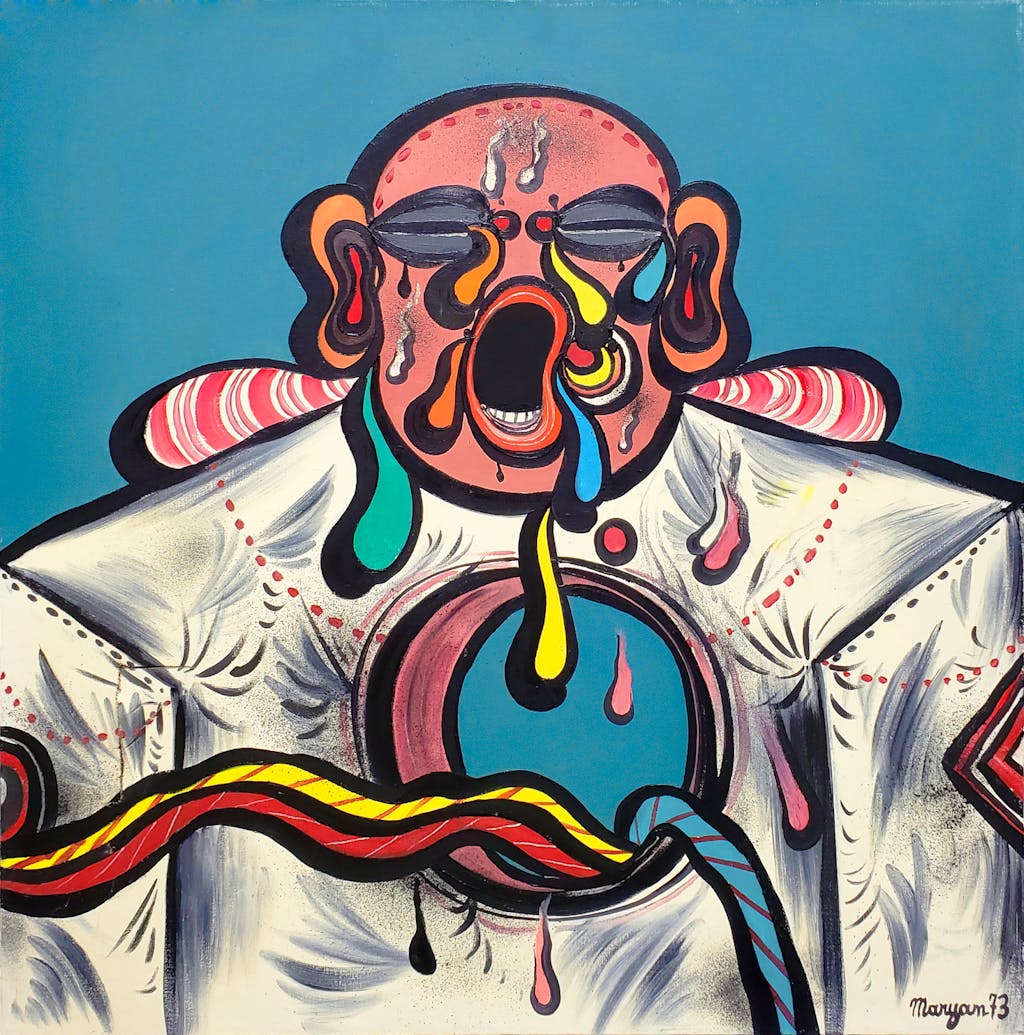 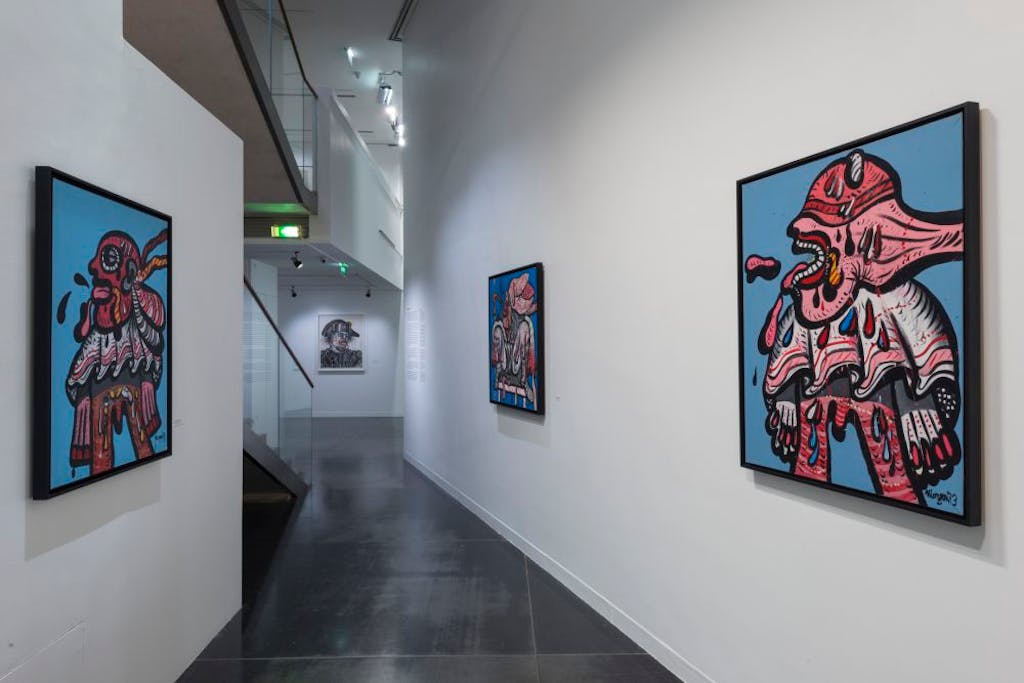 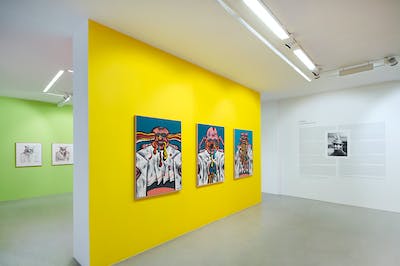 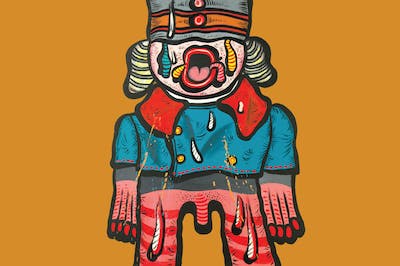