Born in 1964 in Oran (Algeria), PHILIPPE PARRENO lives and works in Paris. He studied at the École des Beaux-Arts in Grenoble and at the Institut des Hautes Études en arts plastiques at the Palais de Tokyo in Paris. Since the 1990s, Philippe Parreno’s reputation has been built on his work’s originality and on the diversity and variety of his practice. He views the exhibition as a medium, an object in its own right, an experience whose every possibility he seeks to explore. Preferring projects to objects, Philippe Parreno began examining different approaches to narration and representation in the 1990s, through film, sculpture, performance, drawing and text. Kamel Mennour and Philippe Parreno have been working together since 2016. 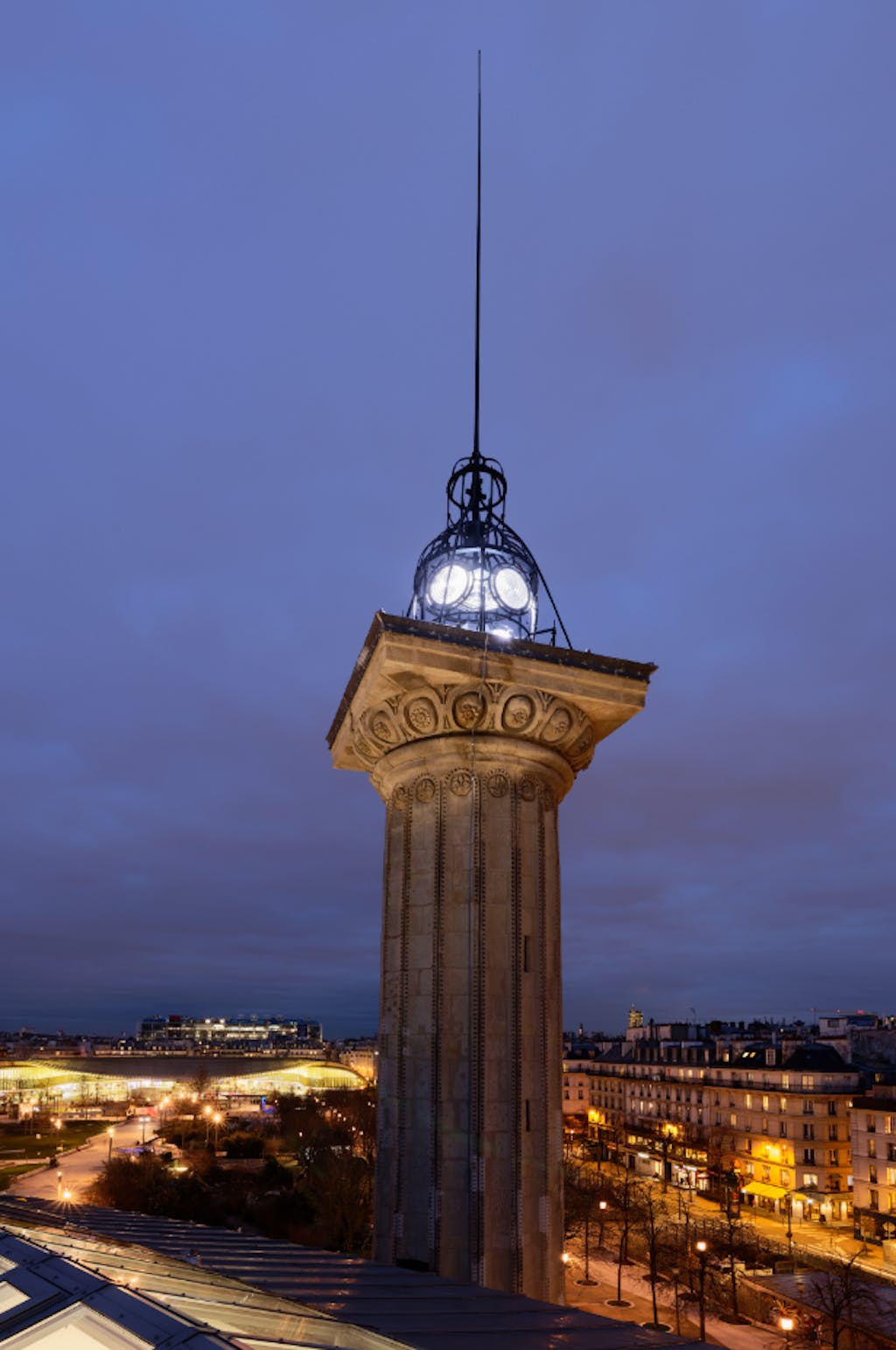 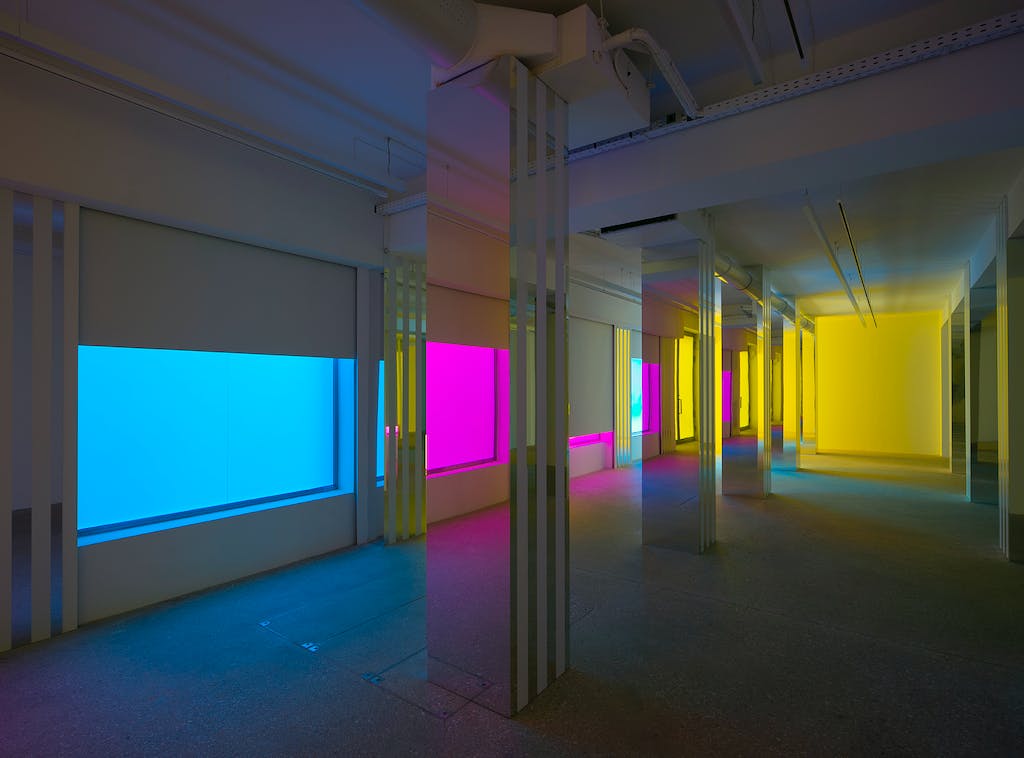 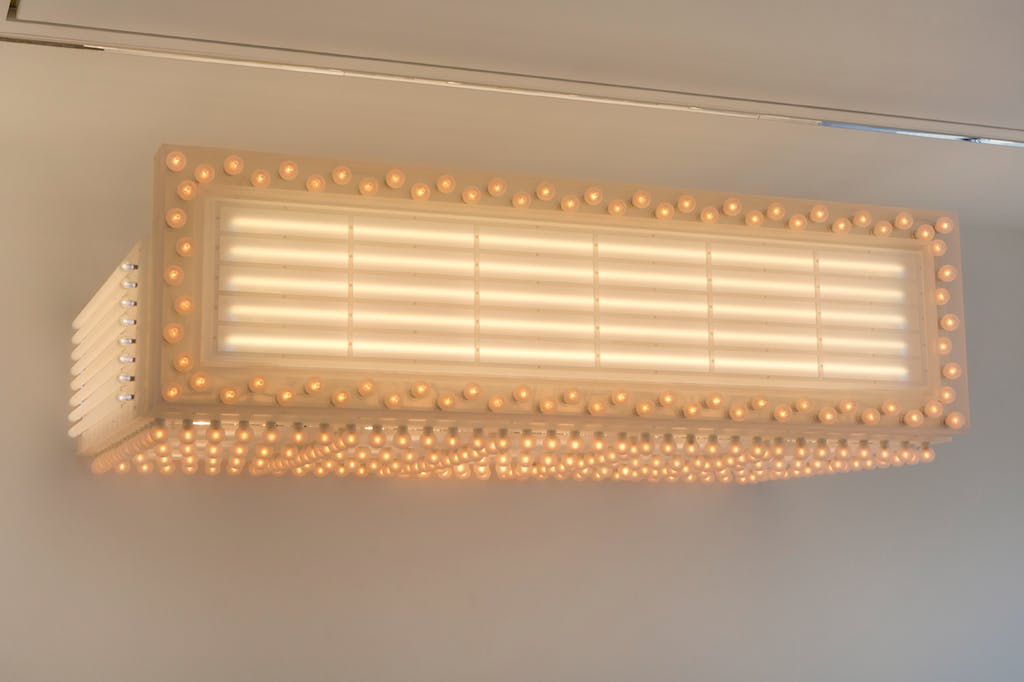 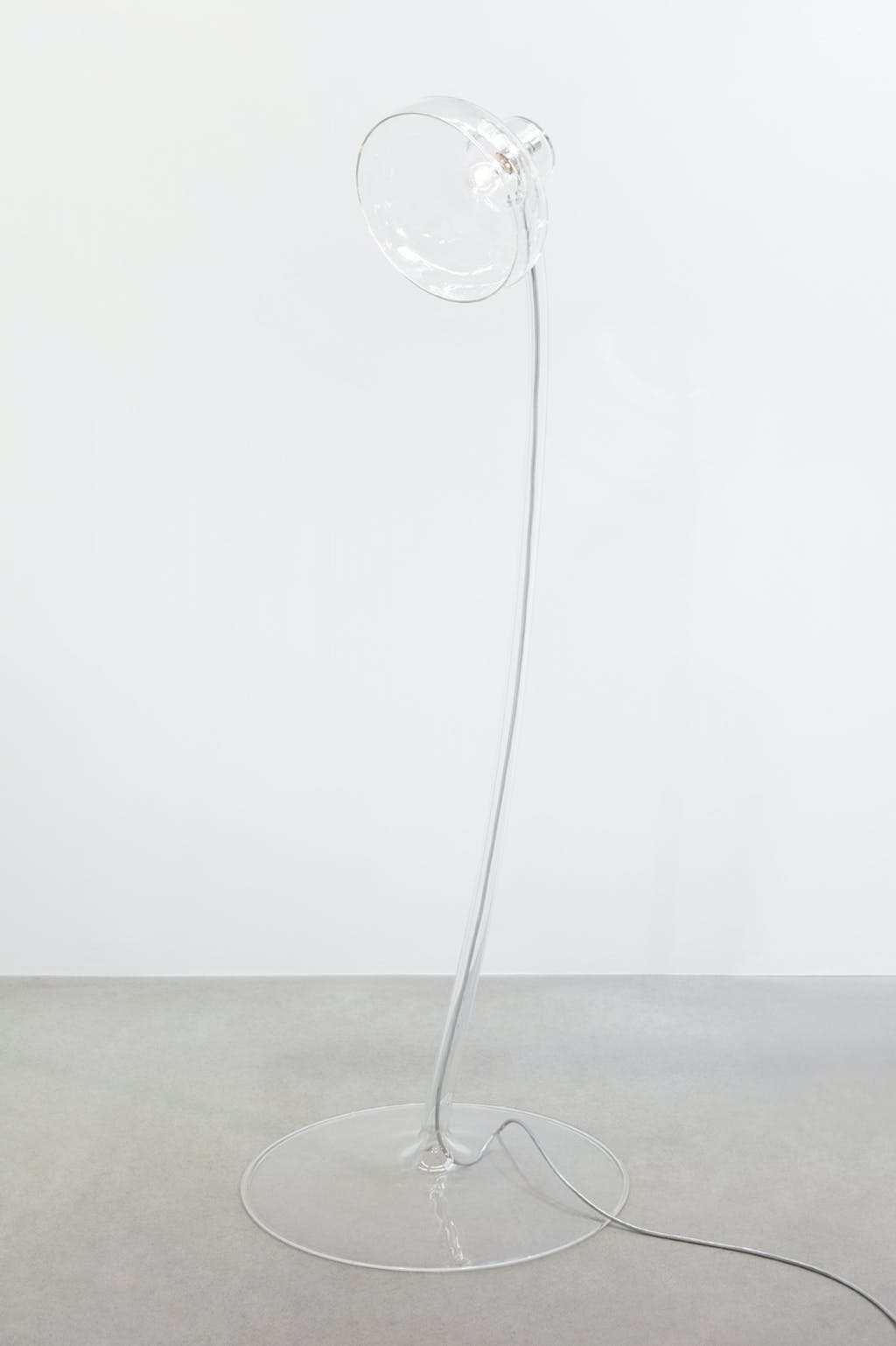 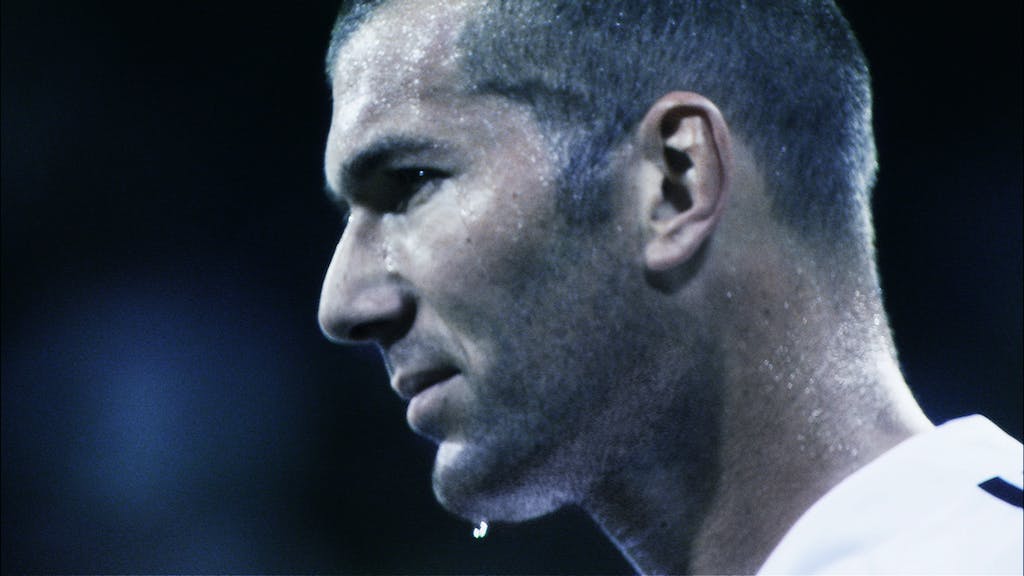 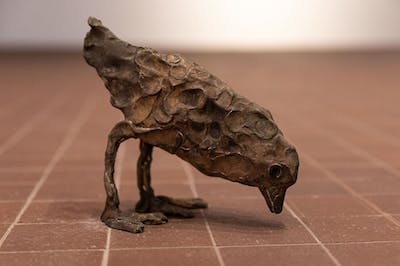 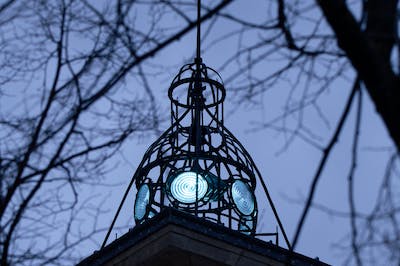 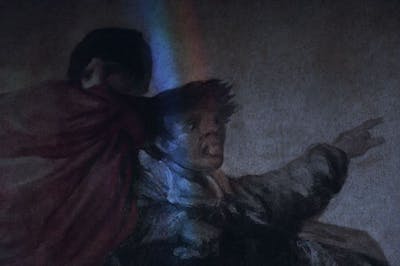 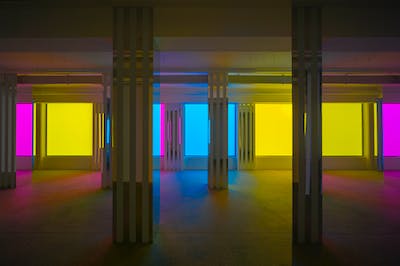 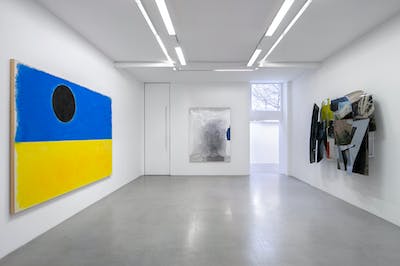 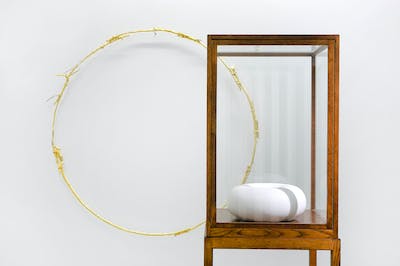 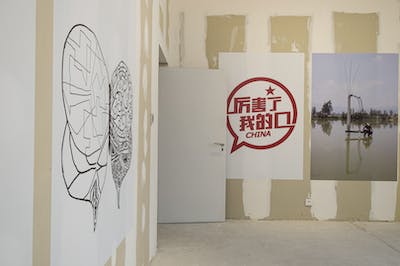 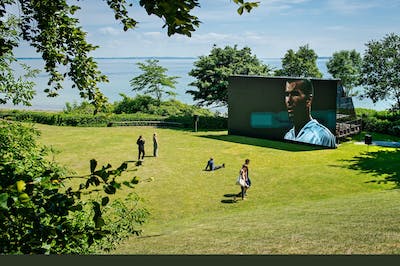 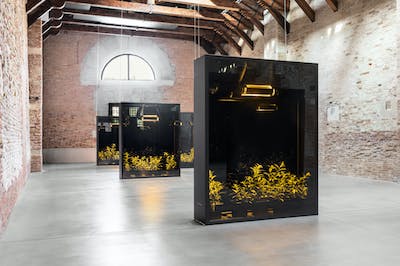