Kamel Mennour is proud to present “Stances” by Marie Bovo.
Marie Bovo’s “Cтансы (Stances)” series, which was exhibited for the first time at Les Rencontres d’Arles in the Église Trinitaire in Arles, was created over a series of long train journeys across Russia in the winter of 2017. Bovo invites us to follow the unfolding of a journey with no aim but itself, between past and present, in a universe of solitude and poetry, appearing always the same and yet never exactly identical. With each stop, Bovo captured the landscape that offered itself to view in the frame made by the open doors, then through the closed windows of the Russian trains. With this method, which plays on the obturating movement the camera, Bovo has developed the investigation into space and framing that she began with her series on the courtyards of Marseille, and on windows in rooms in Algiers.
The Stances series projects us from inside the train to the exterior, without threshold or intermediary, into landscapes of winter snow. The snow, covering everything with a white veil, modifies the structure of the places it falls on, erases the horizon, effaces all landmarks, eliminating every anecdotal or too easily identifiable aspect. Borders, quays, and roads all disappear, giving way to a unity, an integrity of the landscape from before or beyond human presence. A radical abstraction, which, if it evokes Malevich, also lends an unheard of materiality to space. In Russia, snow acts like a weapon, a protective barrier. It’s an immobile ally.
In the second group of photos, the windows are at once frame and subject. On each of them, it is possible to read an inscription in Russian, in a variety of typographical characters: “Не прислоняться” (Do not lean out). This trivial interdiction becomes superimposed on the winter landscapes, partly dissimulating them and giving them a subtitle. The glass in the windows contributes a wealth of effects, reflections, and distortions to the different backgrounds, which appear transparently, having passed through this filter. And if it is true for the “doors” series that the shots are subject to the contingencies of the train’s itinerary, here the train, as Régis Durand notes, “is no longer the tributary of its ‘freeze frames’, it produces more space, but as if this was folded back on itself and on its own history.” The Soviet system, based in part on restriction, constituted interminable, Ubuesque lists of interdictions (“Do not paint your car in two colours”, for instance). There was more restrictions than things that were authorized. Today, restriction remains interiorised in everyone, whether as self-censorship, paranoia, apathy, or recourse to the “inside enemy”.
Breaking away from the apparent immensity and immobility of the landscapes in the “Cтансы (Stances)” series, the film “Prédateur, La Danse de l’ours”—projected onto a cube the size of the animal—sets up a heartbreaking counterpart to this long voyage. Bovo filmed the images at Mychkine, in Russia, during a residency in 2008, before they were edited into their current form in 2015. Here the infinity of the territory is suddenly interrupted. The viewer faces a brown bear, retained in a cage so small that it has no room even to stand up, doomed instead to endlessly pacing back and forth.
“Stances” is accessible from Tuesday to Saturday from 11:00 am to 7:00 pm, at the 6 rue du Pont de Lodi, Paris 6.
For further information, please contact Marie‐Sophie Eiché‐ Demester, Jessy Mansuy‐Leydier, or Emma‐Charlotte Gobry‐Laurencin, by phone: +33 1 56 24 03 63 or by email: galerie@kamelmennour.com Press contact: Jeanne Barral jeanne@kamelmennour.com
Paris 6
47 rue Saint-André des arts 6 rue du Pont de Lodi
Paris 8
28 avenue Matignon London W1K 4HR
51 Brook Street
+33 1 56 24 03 63 www.kamelmennour.com
As viewers, we are witnessing, through this long and painful circling, its revolting condition, while the repetitive movements of the bear gradually transform into a cruel, desperate dance to the rhythm of the sound of its own chains scraping along the floor of the cage. At last, the camera draws back, leaving the animal to its fate and its solitude, and the viewer to the responsibility of their own gaze.
For her fourth solo exhibition at the galerie kamel mennour, Marie Bovo draws us into the heart of Russian Europe, the Europe of the borderlands. In the dynamic melancholy of this journey, each photographic and filmic image, as Anne Valérie Gasc highlights, ‘is like the ‘blockade’ that transforms a place of weakness into a stronghold, into an enclosure in space-time, into a site where everything is there, clearly identified, in the self-evidence of its reality and its place, a seat in the quasi-military sense of the term.’ 1
Marie Bovo was born in 1967 in Alicante, Spain and lives in Marseille, France. Her work has been exhibited on many occasions in France and abroad, including Les Rencontres de la photographie, in Arles (2017); currently at MUCEM; in the permanent exhibition “Connectivité”, at La Chambre, Strasburg (2016); at La Fondation Fernet-Branca, St. Louis (2016); the UCR/California Museum of Photography, Riverside, California (2016); FRAC PACA, Marseille (2015); L’Institut français de Madrid (2014); La Maison européenne de la photographie, Paris (2010); Le Centre de création contemporaine, Tours (2009); Maison de la Photographie, Toulon (2009); Luìs Serpa Projectos, Lisbon (2008); and Les Ateliers de la Ville de Marseille, Musée de Marseille (2007). Her work was exhibited at Palazzo Zenobio as part of the 54th Venice Biennale in 2011. In 2016, Bovo was nominated for the ICP Infinity Awards in New York. Bovo’s work has entered collections including those of Le Fonds National d’Art Contemporain (FNAC), Paris; La Maison européenne de la photographie, Paris; Le Grand Hornu, Boussu, Belgium; Les Collections de Saint-Cyprien, Saint-Cyprien; The California Museum of Photography, Riverside, CA; and FRAC PACA, Marseille.
———
1- L’architecture comme laps de temps, Spatium entretien avec Marie Bovo, Anne Valerie Gasc, mai 2017 (édition ensa-m) 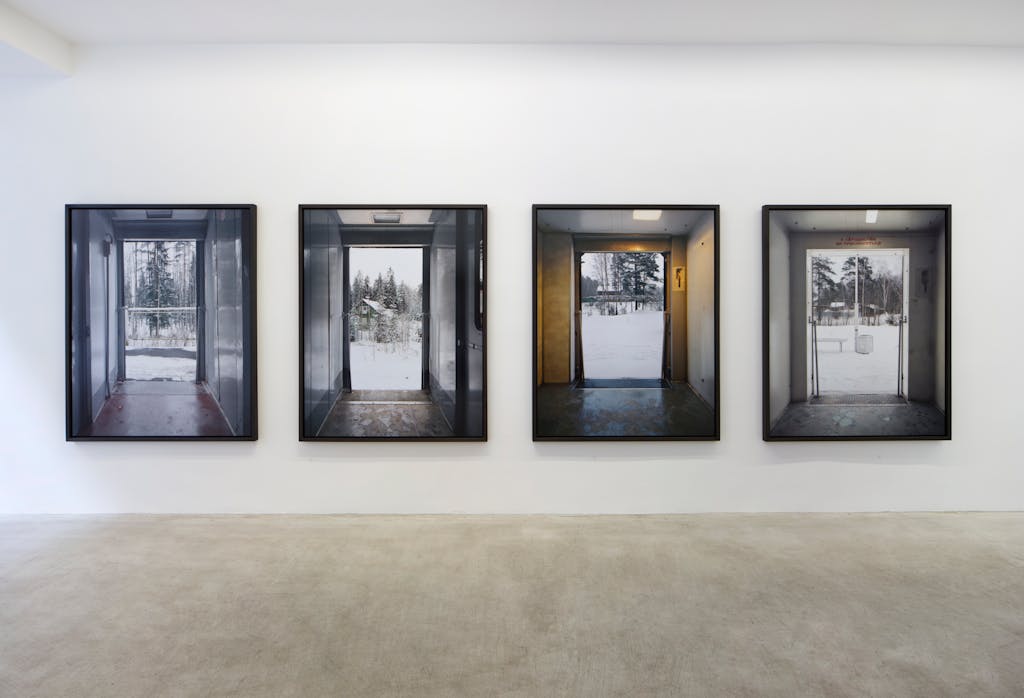 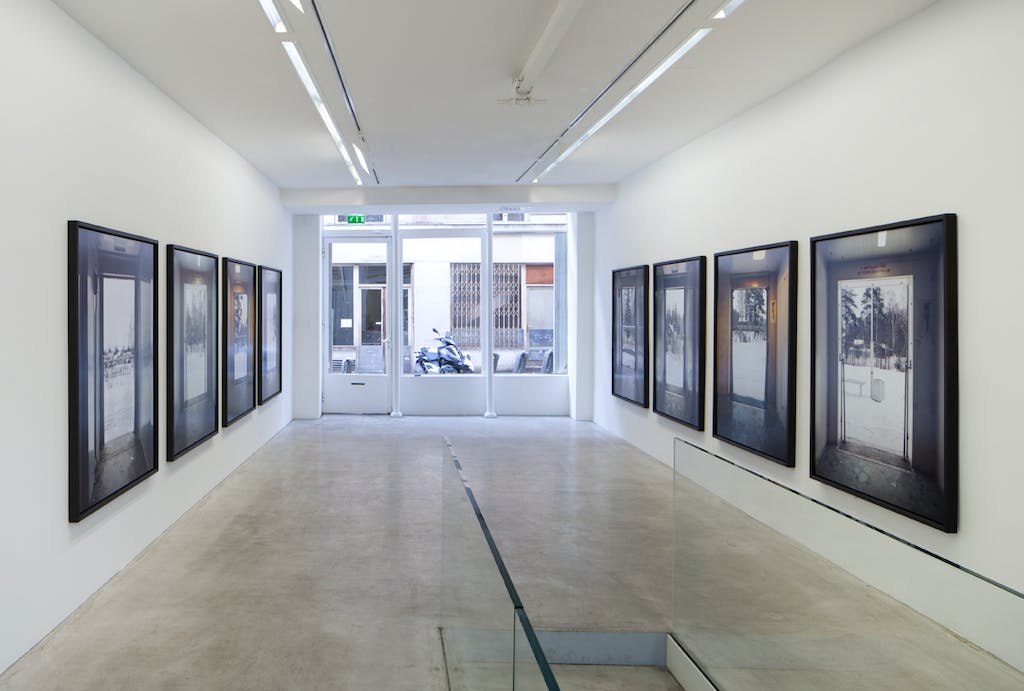 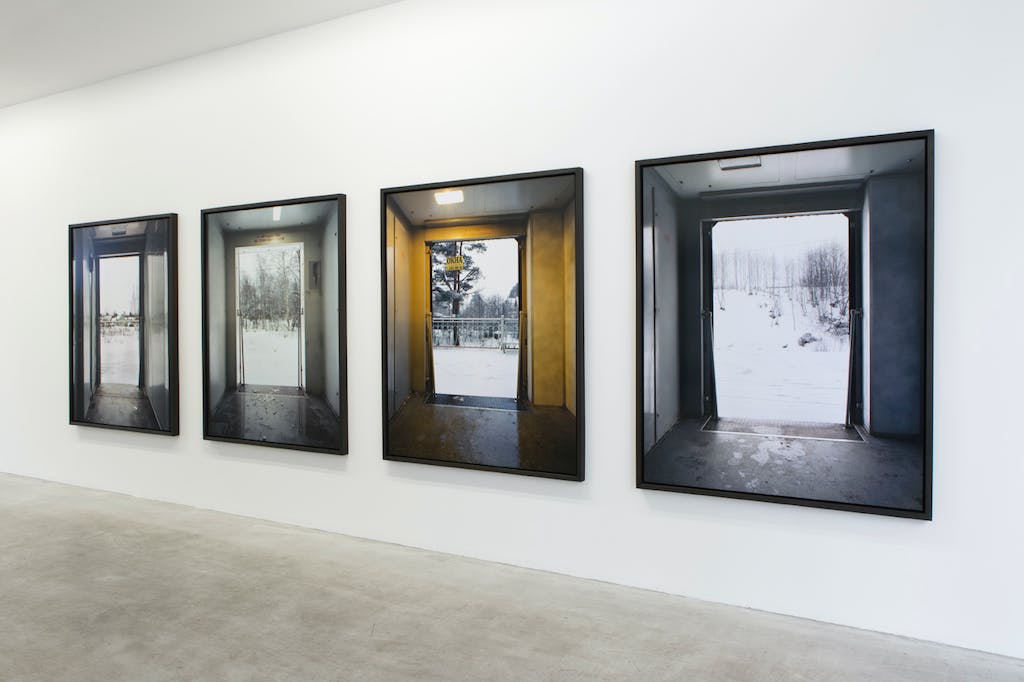 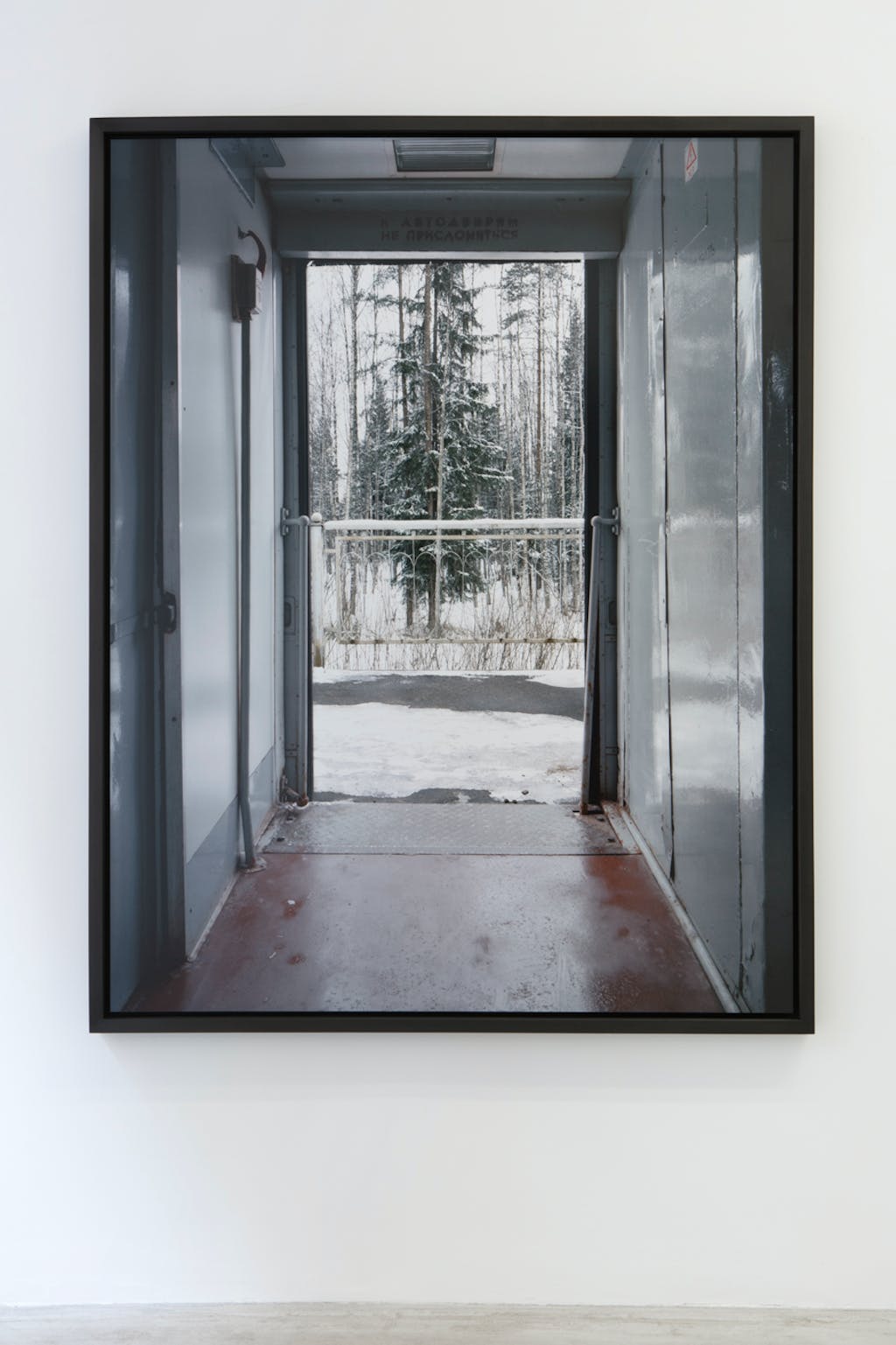 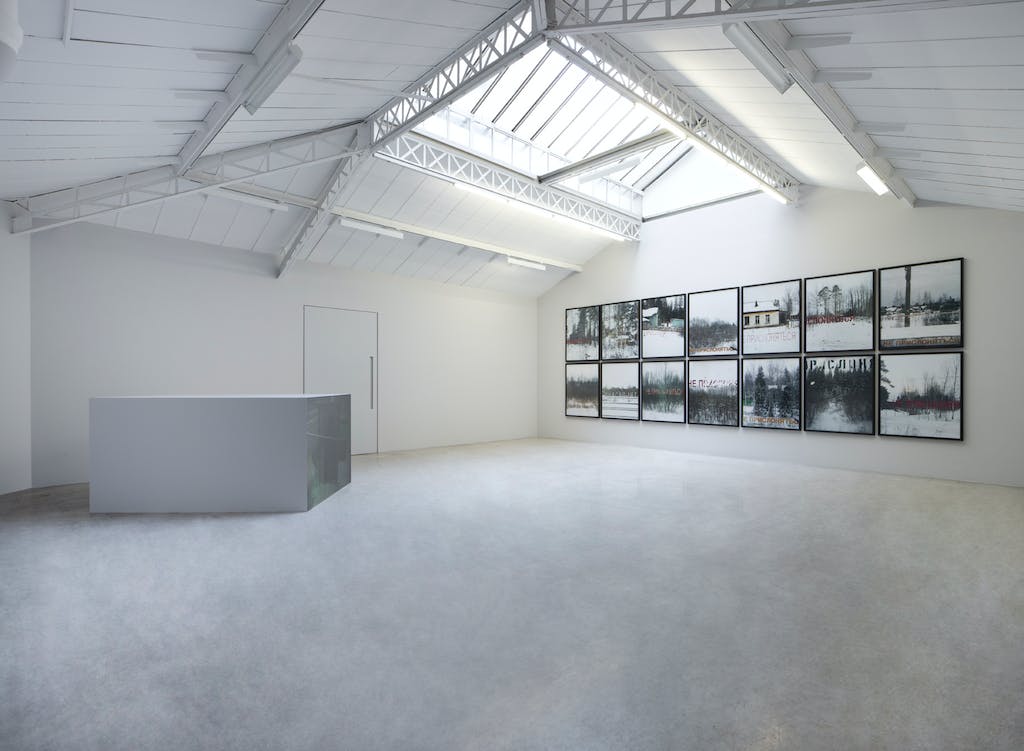 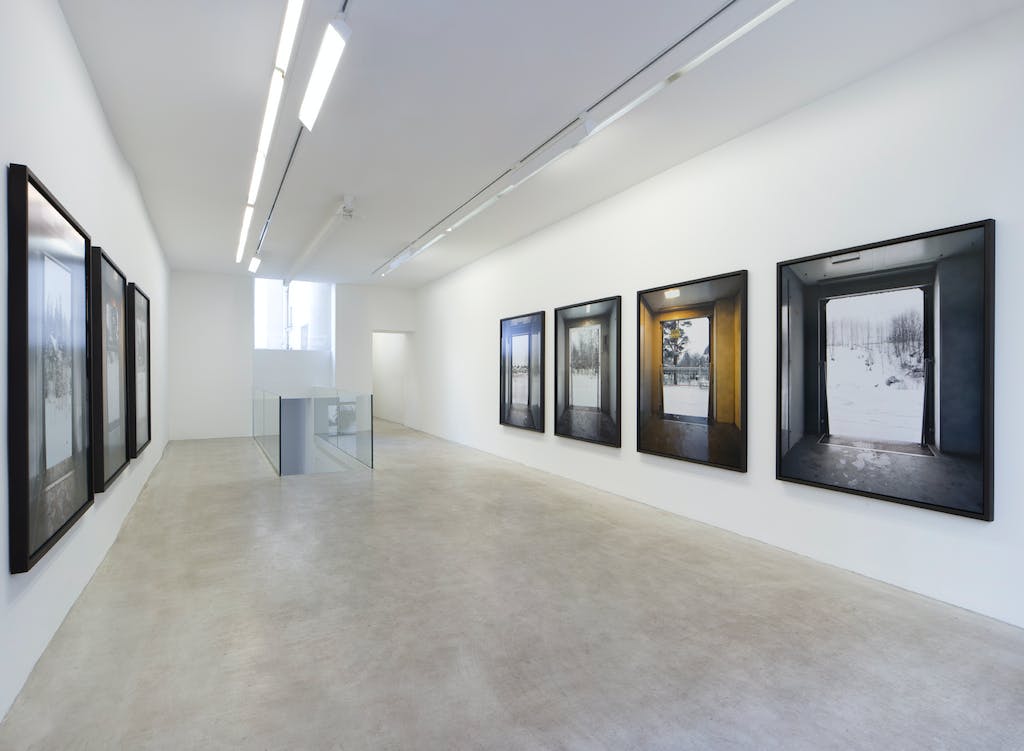 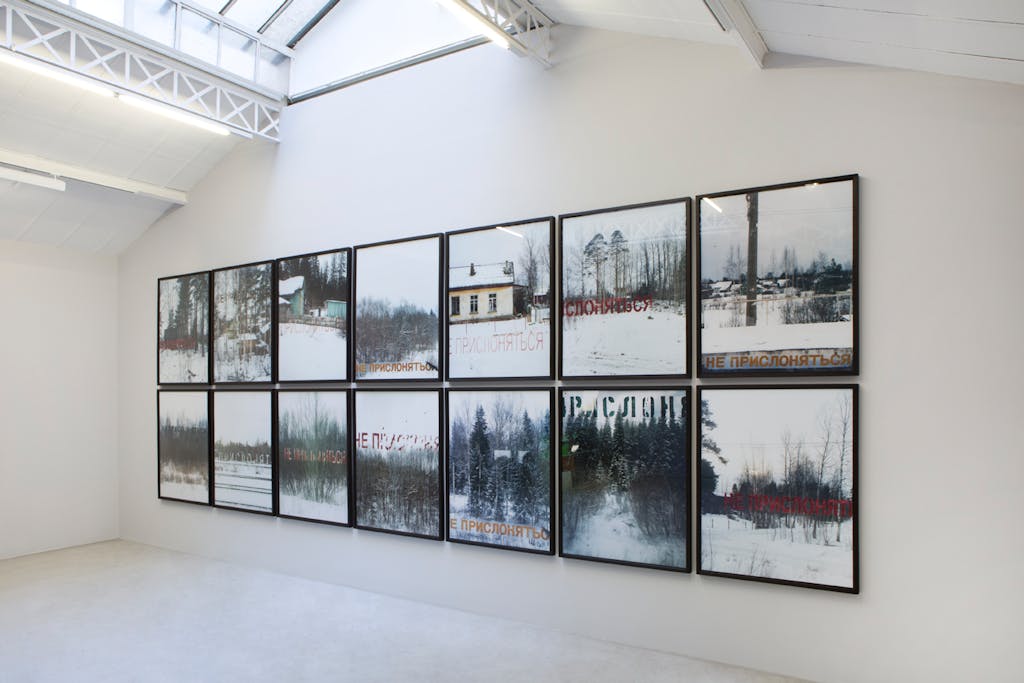 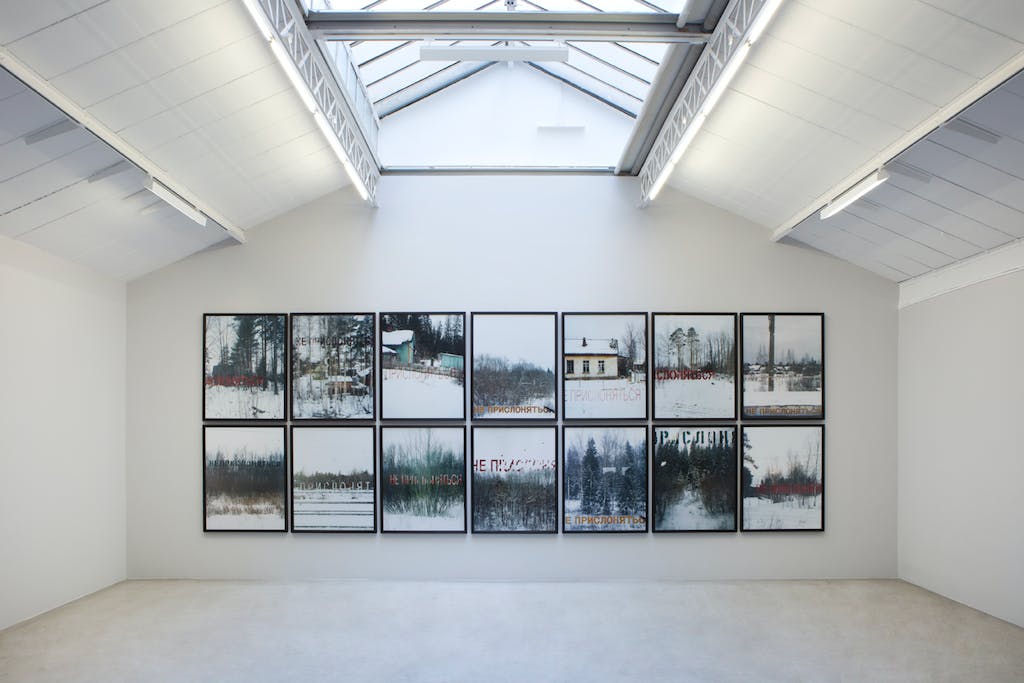 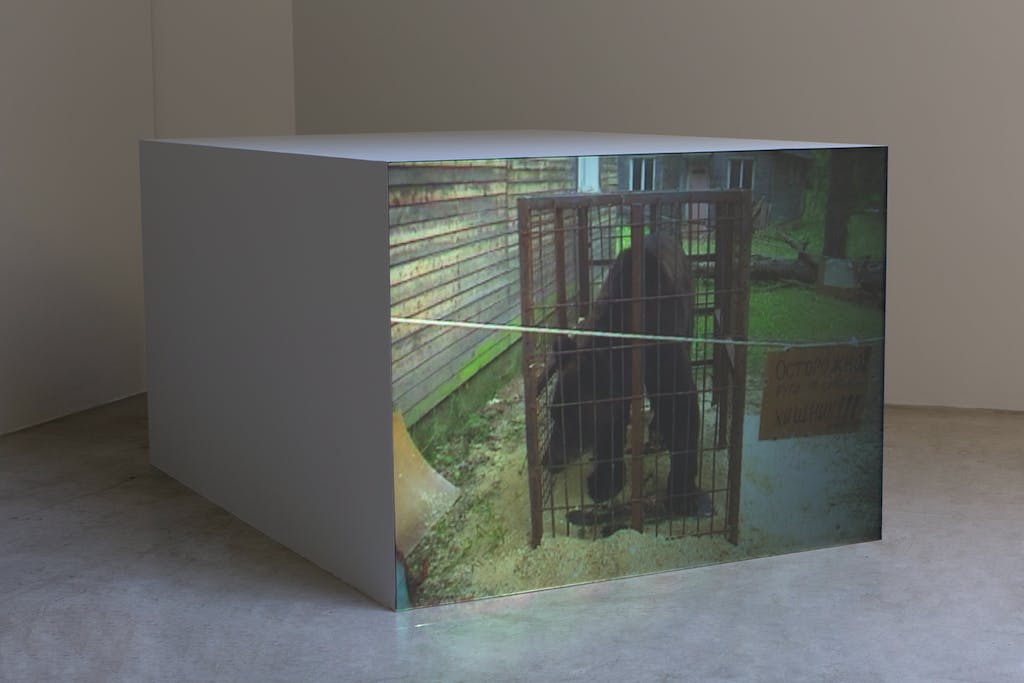 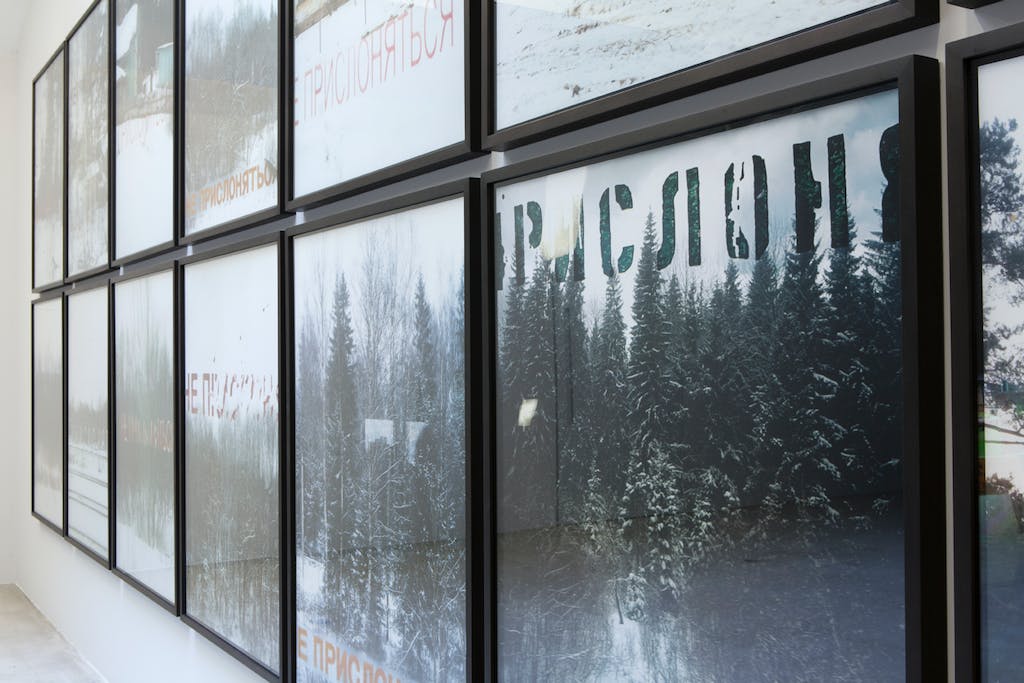 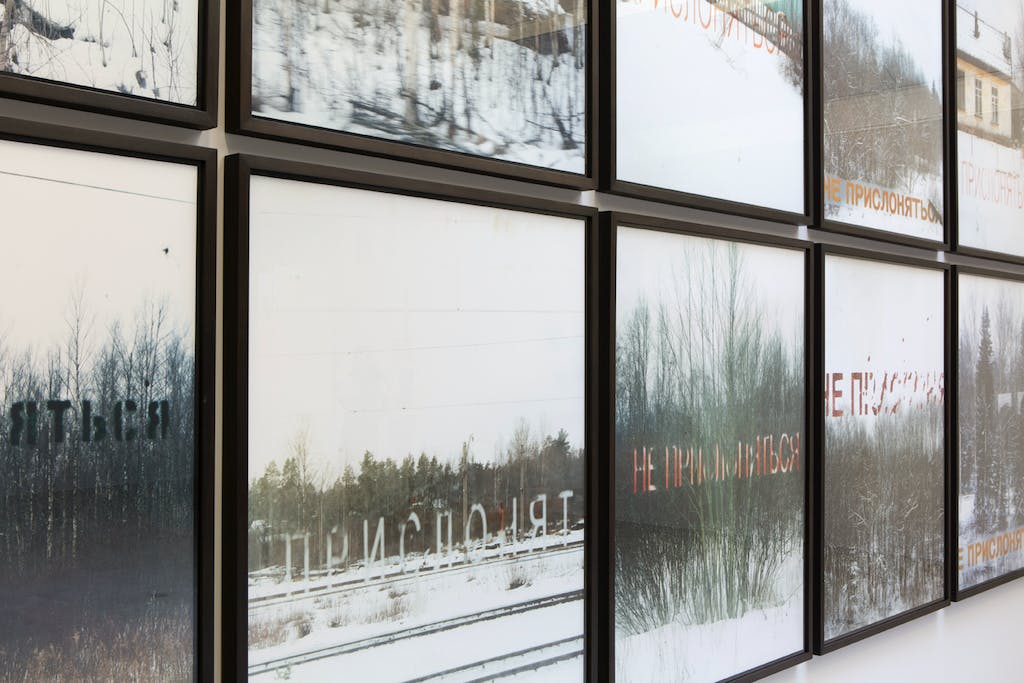