“I was glancing through an illustrated magazine. A photograph made me pause. Nothing
very extraordinary: the (photographic) banality of a rebellion in Nicaragua: a ruined street,two helmeted soldiers on patrol; behind them, two nuns. Did this photograph please me? Interest me? Intrigue me? Not even. Simply, it existed (for me). I understood at once that its existence (its ‘adventure’) derived from the co-presence of two discontinuous elements, heterogeneous in that they did not belong to the same world (no need to proceed to the point of contrast): the soldiers and the nuns. I foresaw a structural rule (conforming to my own observation), and I immediately tried to verify it by inspecting other photographs by the same reporter (the Dutchman Koen Wessing): many of them attracted me because they included this kind of duality which I had just become aware of. Here a mother and daughter sob over the father’s arrest […], and this happens out in the countryside (where could they have learned the news? for whom are these gestures?).1”
These images, taken in 1978 in Nicaragua by Koen Wessing and commented by Roland
Barthes, caught Alfredo Jaar’s attention. Both of them thought that these photographs
expressing ‘the dignity and horror of insurrection’ must also perhaps give back what
Barthes claims to have experienced: ‘In terms of image-repertoire, the Photograph (the
one I intend) represents that very subtle moment when, to tell the truth, I am neither
subject nor object but a subject who feels he is becoming an object: I then experience a micro-version of death (of parenthesis): I am truly becoming a spectre.’ Is it not this ‘silent transformation’, which could be likened to a memento mori, that one finds at the heart of Alfredo Jaar’s new work, Shadows?
From the 22nd of April to the 28th of May at the galerie kamel mennour, filmmaker and
trained architect Alfredo Jaar will present “Shadows”, the second part of a trilogy
exploring the power of iconic images. After “The Sound of Silence” (2006), the artist
invites the public to discover images he has borrowed from Koen Wessing’s 1978
book and placed within in a carefully elaborated scenario. Through an extremely dense,
unfolding drama, imagined like two paintings across the two rooms of the exhibition, Jaar plunges the viewer into the nightmare of this insurrection. The installation also evokes another book by Koen Wessing, Chili September 1973. Rigorously silent, this book without texts, without words or speech, recounts in images the coup d’état in Santiago de Chile in 1973. Playing with layers of reference, Jaar multiplies the sensations and affects that progressively submerge the viewer. Making her way through the exhibition, the viewer becomes hostage to this apparatus where the material—gaze and distress—transcends (goes beyond) the historical event: because this visual complaint, imagined like a piece of theatre, ends up in the enveloping darkness of the larger room, where the visitor is confronted with the glaring, fleeting apparition of two women who have just learned of the death of their father. Struck by the blinding light of a screen, these women appear swept up in grief. White shadows? Ghosts, spectres, souls in torment? They are at once direct emanations of two photographed figures, and interior projections of our own psyche. For deep down, in the darkness of the installation, these white figures, struggling to exist, appear and disappear in a sort of indifference, a sort of collective, absolute blindness. They manifest our inability to see. They offer up negative images of the real world. A distant memory of Plato’s cave? Indeed, Jaar’s apparatus does not invite us to enter the light. It invites us rather to step out of the shadows.

With this immediately efficacious demonstration, Jaar aims a critical eye at the
representation of violence, the attitude of the media, and the indifference of the
international community. ‘Against the duplicity of the system that solicits and rejects such images at the same time, Alfredo Jaar constructs a different apparatus of visibility with his installation, The Sound of Silence. He has used words and silence […] in order to inscribe what is intolerable in the image of the young girl within a wider history of intolerance’,2 writes Jacques Rancière about the first installation of a trilogy that actively stages an image taken by Kevin Carter. How must one look at images by Kevin Carter or Koen Wessing? What is our relationship to violence? To reality? To the visible? These implicit, recurring questions in Jaar’s work appear openly in The Sound of Silence and Shadows. Both installations, each an instance of what Jaar calls ‘sampling’, gives back to the image its share of darkness, reveals its changing status and explores its underside.
Each invites us to reflect on the overexposure of a world placed under the tyranny of
the visible. In the pain and din of this world, Alfredo Jaar draws out, with reticence and silence, the urgent need to reconsider the role and the place of our gaze. 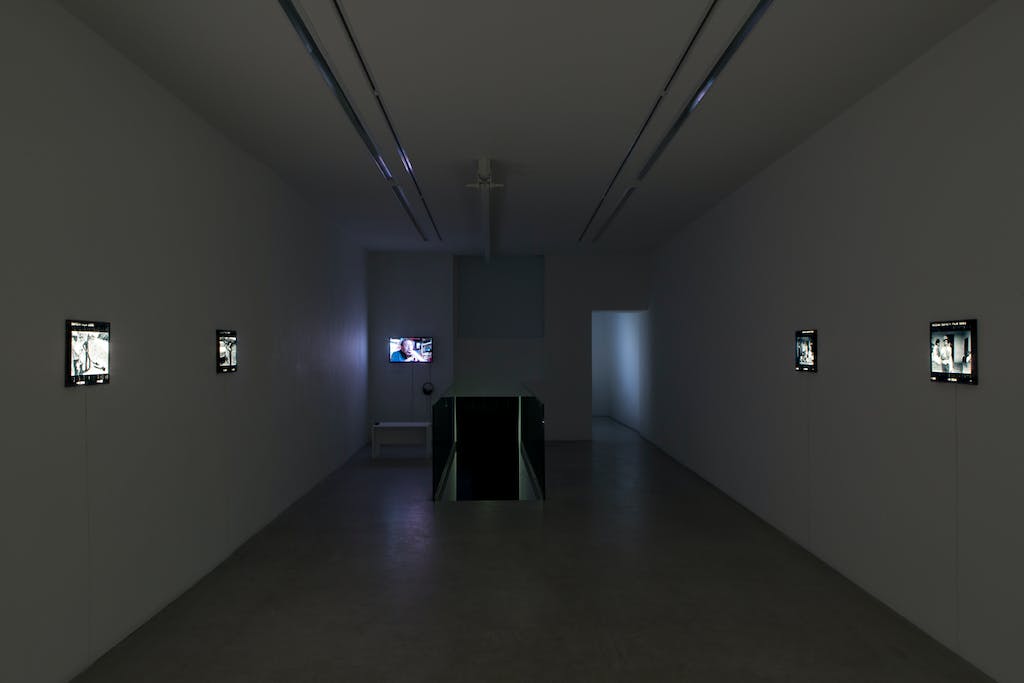 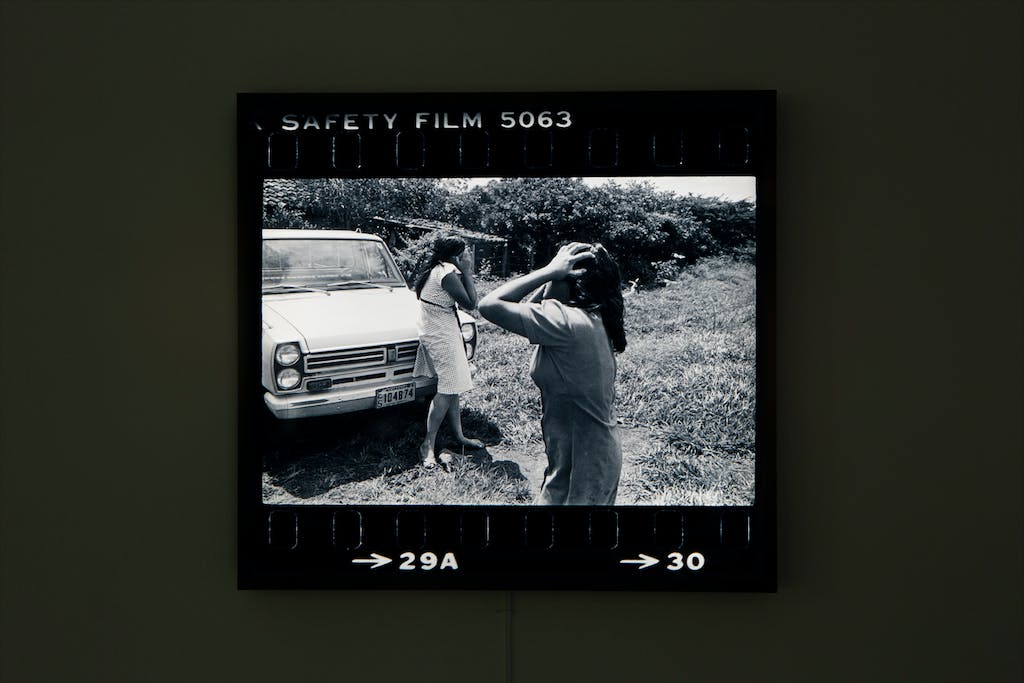 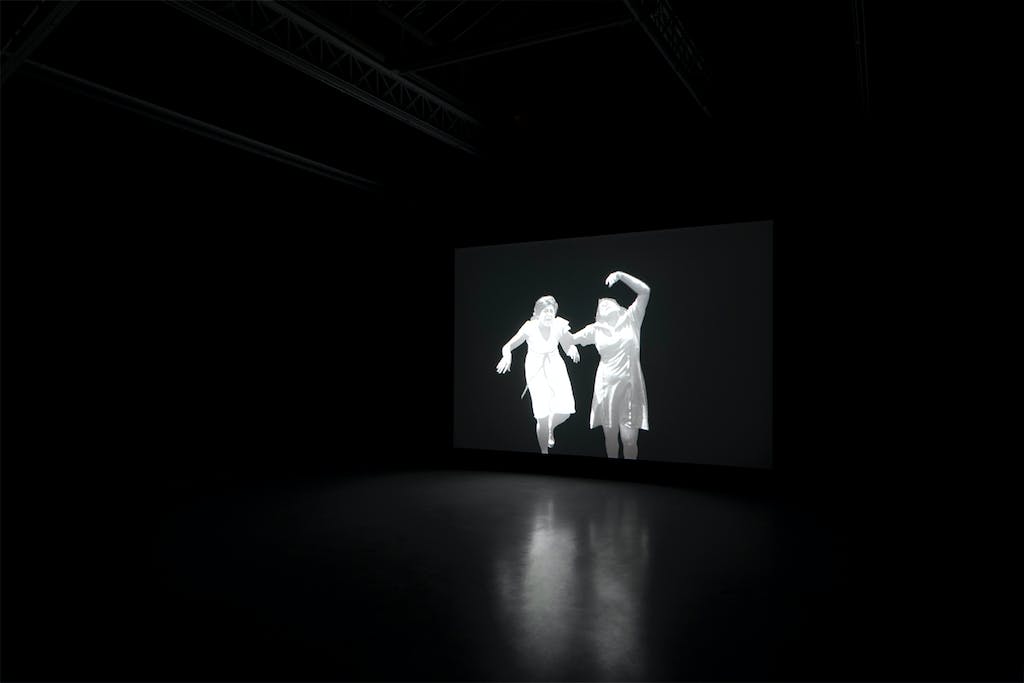 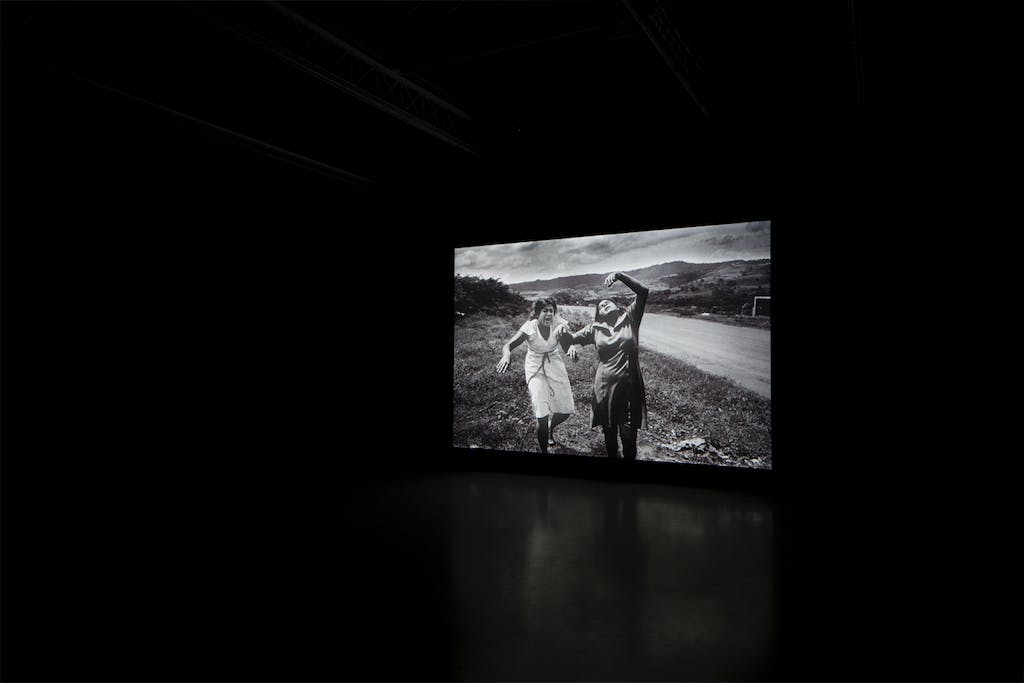 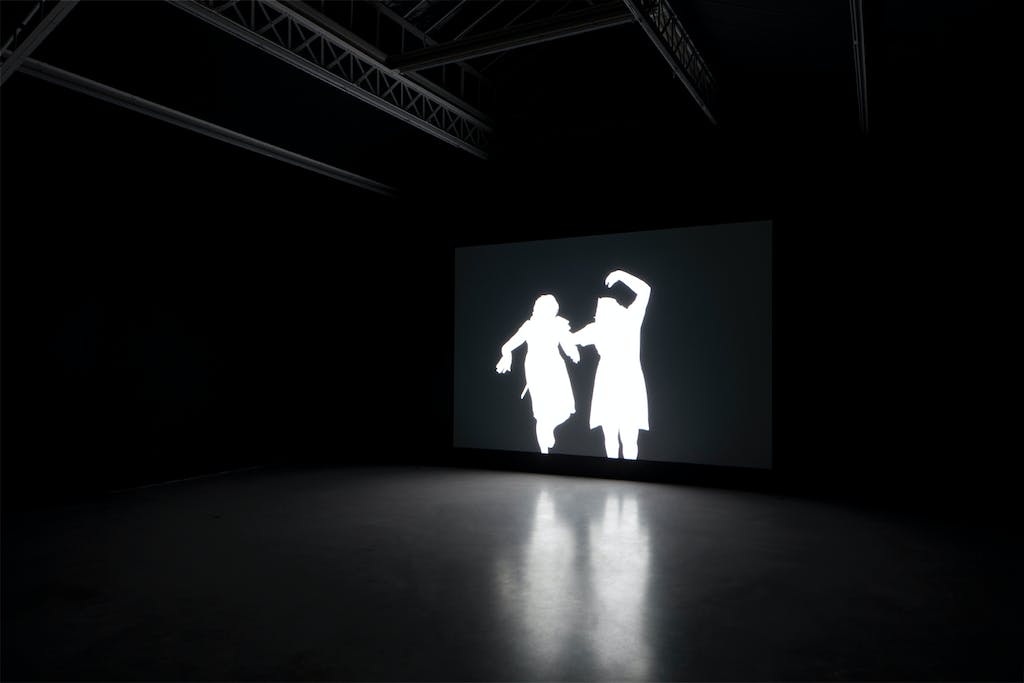 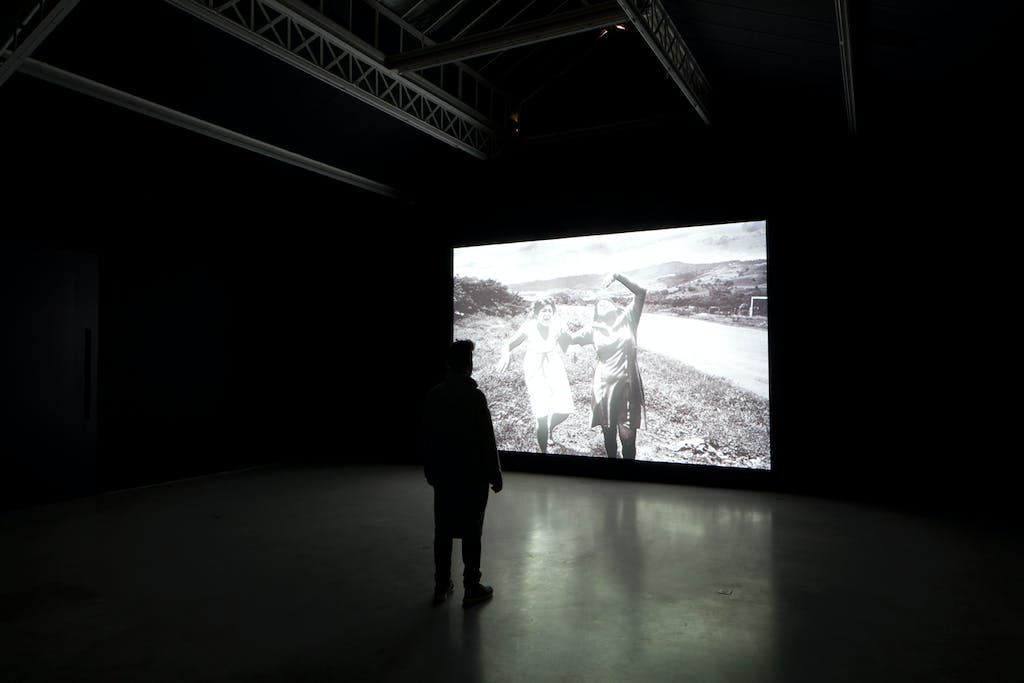