Kamel Mennour is proud to present “Revolution Orbita”, a show by Alicja Kwade.

Time is space in movement. Alicja Kwade’s recent works invite the viewer to take a trip in the weight and measure of reality, from spacetime to social relations, in a physical exploration of the forces underpinning our lives. The astrophysician Trinh Xuan Thuan writes that, ‘when the Earth was born 4.6 billion years ago, it spun four times faster than it does now. The day lasted no more than six hours and the sun hurried in its daily journey across the sky in about three hours’.

Time may hold the secret of the origin and the very end: Alicja Kwade sculpts the clues. These include granite stones, magma crystalized over the ages into metamorphic rock, and clay that heat and time have fixed in bricks.

TrialTurn, presented at kamel mennour’s booth at Frieze, sets out in the space a series of celestial mechanisms and interlocking gears of matter. Immense hoops of stainless steel are linked together into possible cogs of brick. Like moving, oversized gears, the bricks seem to fall together, move or speed up, like planets incapable of getting out of orbit.

The bricks symbolize the human element, artifacts used to build the world, trapped in the narrow path of reality. Their number has been chosen according to the duodecimal system (12/24/26/48), which also underlies our calendar, our systems for keeping time and in many other ways our very sense of reality. In her work, Kwade brings together science and philosophy, separated since the Enlightenment, in order to create a renewed alliance or a third entity, one that includes the element of movement, synonymous with time. These brick machines, which support and work with each other like a gravitational system, are surrounded by three similar twodimensional works (Idol), presenting what at first sight appear to be merely wave-like patterns. On closer inspection, they appear to be dials responding to magnetic attraction, like a series of metal spikes formed by magnetic waves. The works are interconnected through a motif tied to the rotation of the hands of a clock (30, 90 and 150 degrees), as if a force was traveling from one work to the next, freezing them into three successive stages. Kwade refers here to an image that was created by scientists in 2015, when the hypothesis of gravitational waves was put forward for the first time. The pattern was produced to illustrate this very abstract matter: the matter of matter, the primal proof of everything.

On another wall, an old abacus, with only one bead left on each rod, refers to planets in parallel universes (Linienland V (Berlin)). Each rod could stand for a different dimension. The planets will never get out of their trajectories; never learn about the existence of the others. The stone beads never encounter each other. The remaining spheres seem to have fallen on the floor.

A glass vitrine resembling an altar contains candles placed on a copper pipe (OOO (observed objects opportunities)). They seem to react to its heat, and materialise a suspension of time, embodying the creation of the universe in the series of globes they form together.

For the London gallery show “Revolution Orbita”, Alicja Kwade has chosen to present OrbitaGravitas, a site-specific installation, where the stainless steel loops and weighted floating boulders place the space in tension. The gallery metaphorically becomes the centre of the universe, with planets circling through it.

Under this site-specific installation stands another sculpture in place of the same construction, CausalStability, as a counterpart to the gravitational dial. It creates a bond between the shows at the Fair and the gallery. A trillionth of a second also sets out a gravitational wave pattern made of compass needles. The two systems of measurement, Time and Space, appear here blurred together. In a corner, a narrow tower made of sculpted cast bronze candles refers to the artist’s body size (Candle Column (Selfportrait)). The original wax sculpture was built up by extinguishing the flame of each candle with the next.

Duration is subjective, it is a variable moment intensified by love, stretched by boredom, sped up by competition… And sometimes opened by creative emotion, that ‘cosmic memory […] that frees human beings from their own plane or level and makes creators of them, adequate to the whole movement of creation.’

Alicja Kwade is an artifex of cosmic memory, an alchemical artist who rather than changing lead into gold keeps asking fundamental questions about our origin, our place in universe, our future, and deconstructing what we think of as our most familiar reality, uncovering mysterious, previously unknown details, measure by measure.
No answers here, just more questions…

Born in 1979 in Katowice, Poland, Alicja Kwade lives and works in Berlin. Her work was exhibited in multiple solo shows in institutions such as the Eli and Edythe Broad Art Museum, East Lansing, USA; the Museum Frieder Burda in Baden-Baden; the Whitechapel Gallery in London; the Public Art Fund in New York; the Kunstmuseum in St. Gallen; Zentrum für Kunst und Medien in Karlsruhe; the Polnisches Institut in Berlin; the Würth Haus Berlin; the Oldenburger Kunstverein; the Kunstverein Bremerhaven; the Westfälischer Kunstverein in Münster; the Kestnergesellschaft in Hanover; the Hamburger Bahnhof – Museum für Gegenwart in Berlin; De Appel arts centre in Amsterdam and the Schirn Kunsthalle Frankfurt. Alicja Kwade also took part of international events all around the world: the 57th Venice Biennale, in Venezia; the Kochi-Muziris Biennale and the Triennale di Milano. And also numerous group exhibitions in major institutions such as the Frankfurter Kunstverein; the Lentos Kunstmuseum Linz; the Musée d’Art Moderne et d’Art Contemporain (MAMAC) in Nice; the Museum of Contemporary Art Detroit (MOCAD); the Palazzo Strozzi in Florence; the KW Institute for Contemporary Art in Berlin; the Witte de With Center for Contemporary Art in Rotterdam; the SculptureCenter in Long Island; the Domaine Pommery in Reims; the Palais de Tokyo in Paris; the Museum of Contemporary Art Tokyo (MOT); the Den Frie Centre of Contemporary Art in Copenhagen, the Museum Moderner Kunst Stiftung Ludwig Wien (MUMOK) in Vienna; the Museum Kunstpalast of Dusseldorf; the Kunstmuseum Luzern; the Contemporary Jewish Museum (CJM) in San Francisco and the Kunstmuseum Bonn. 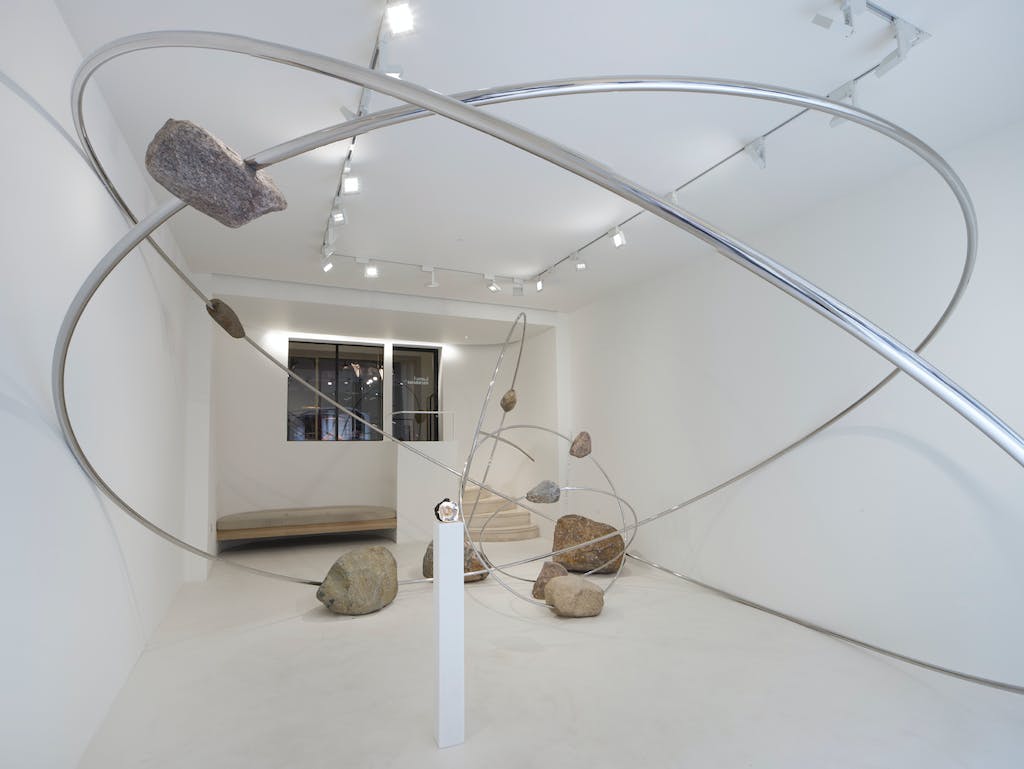 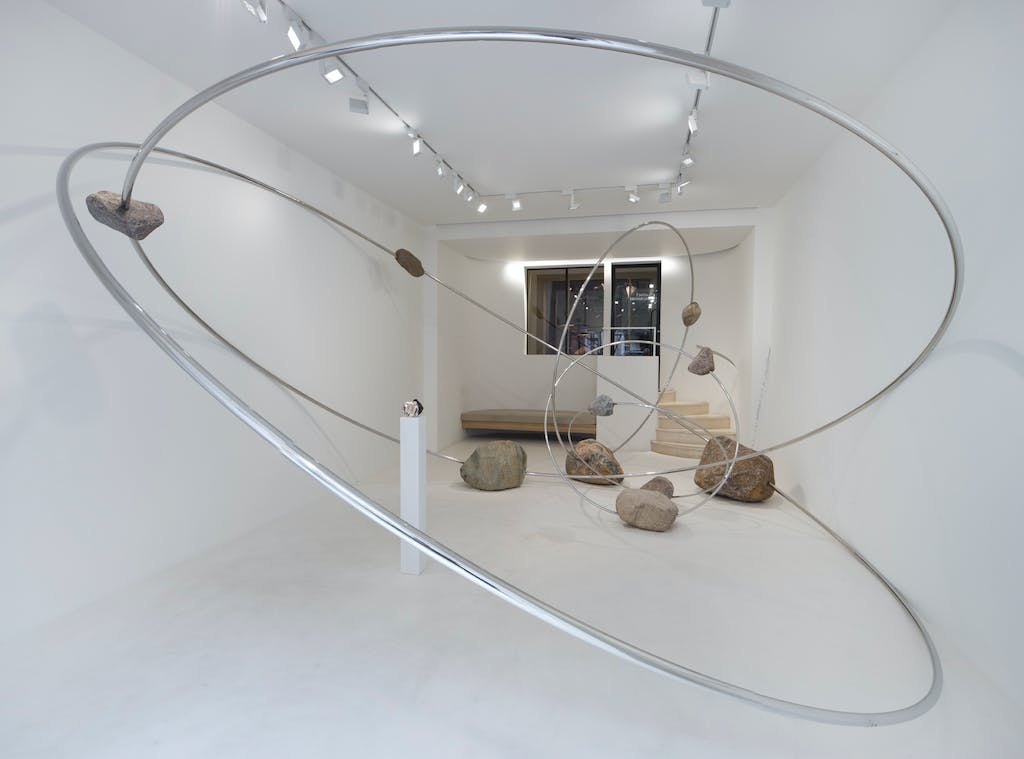 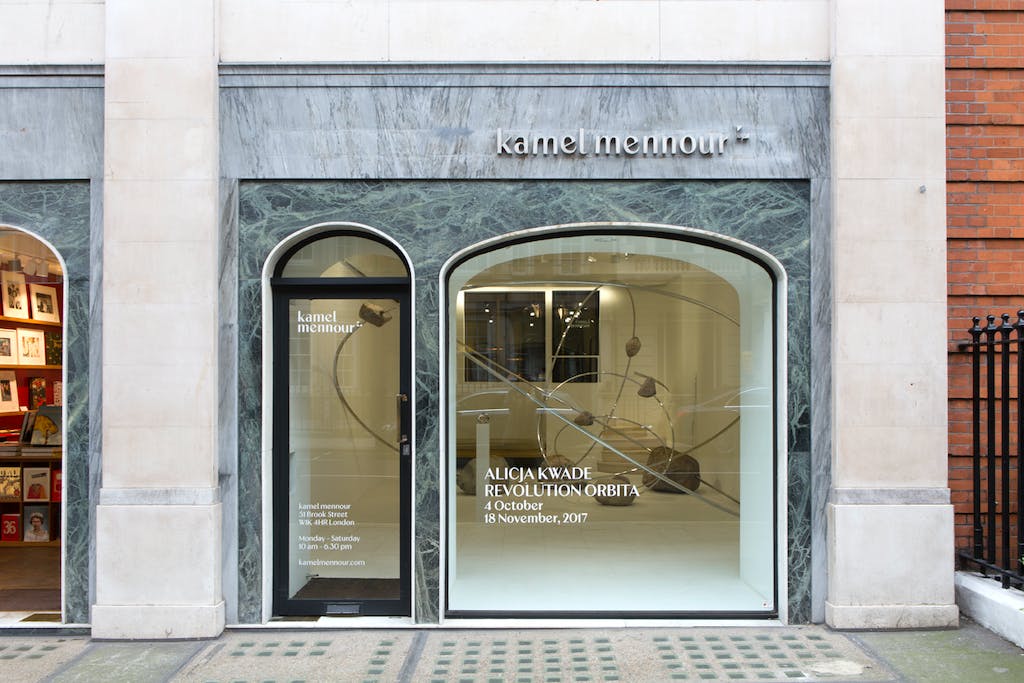 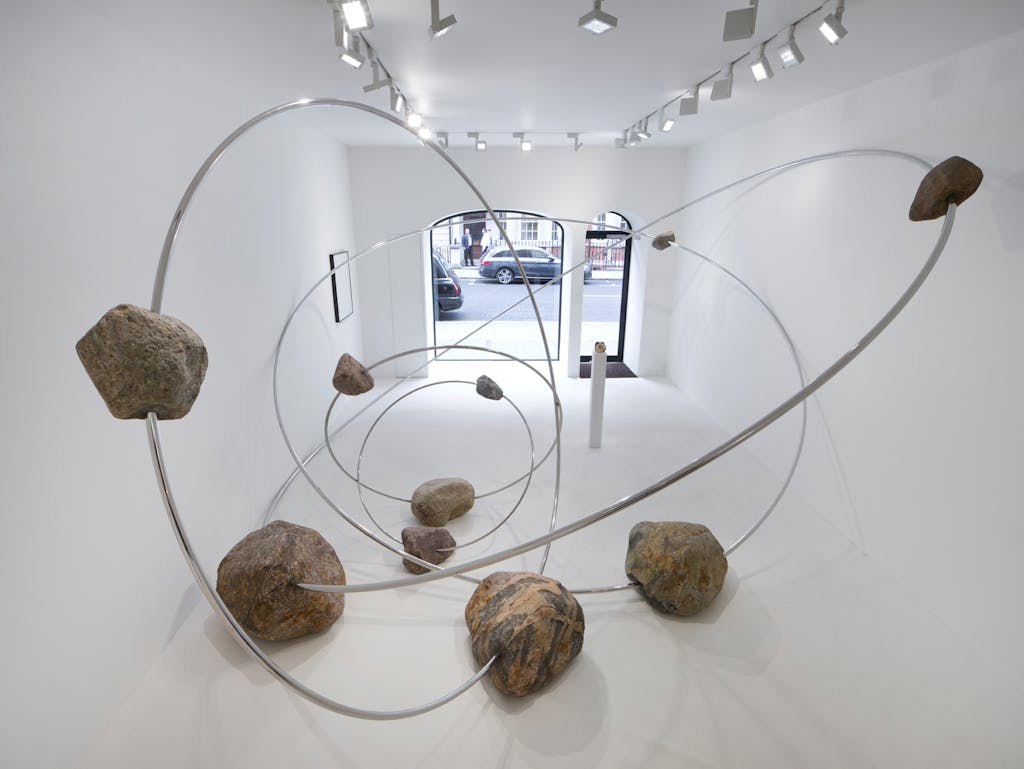 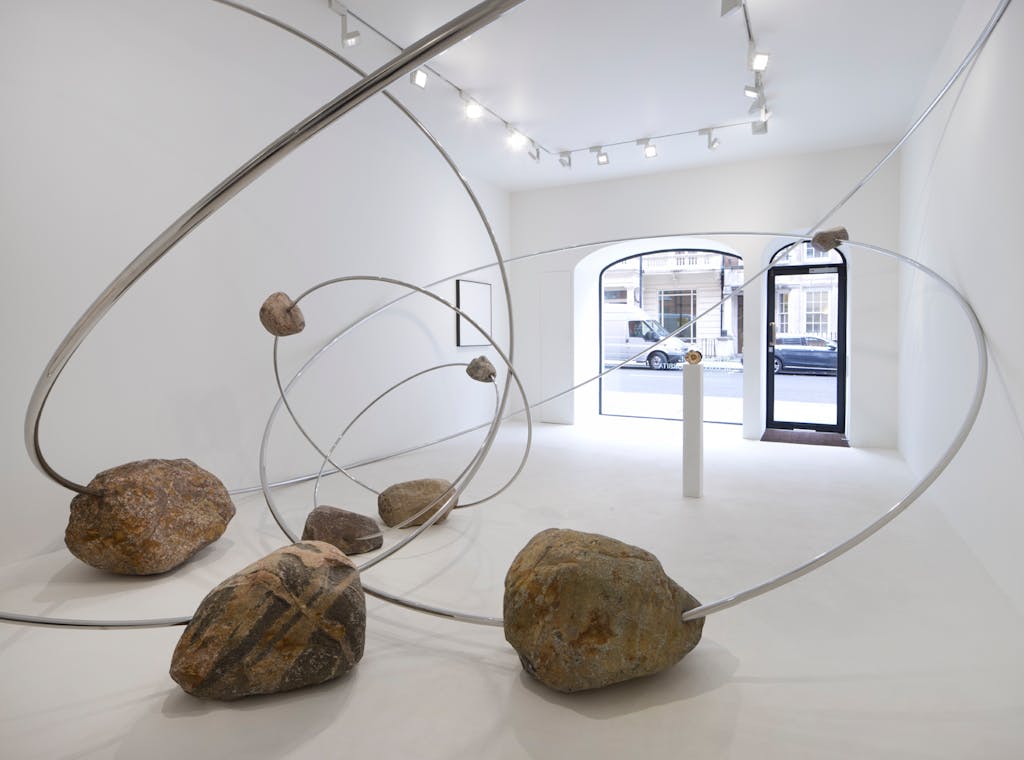 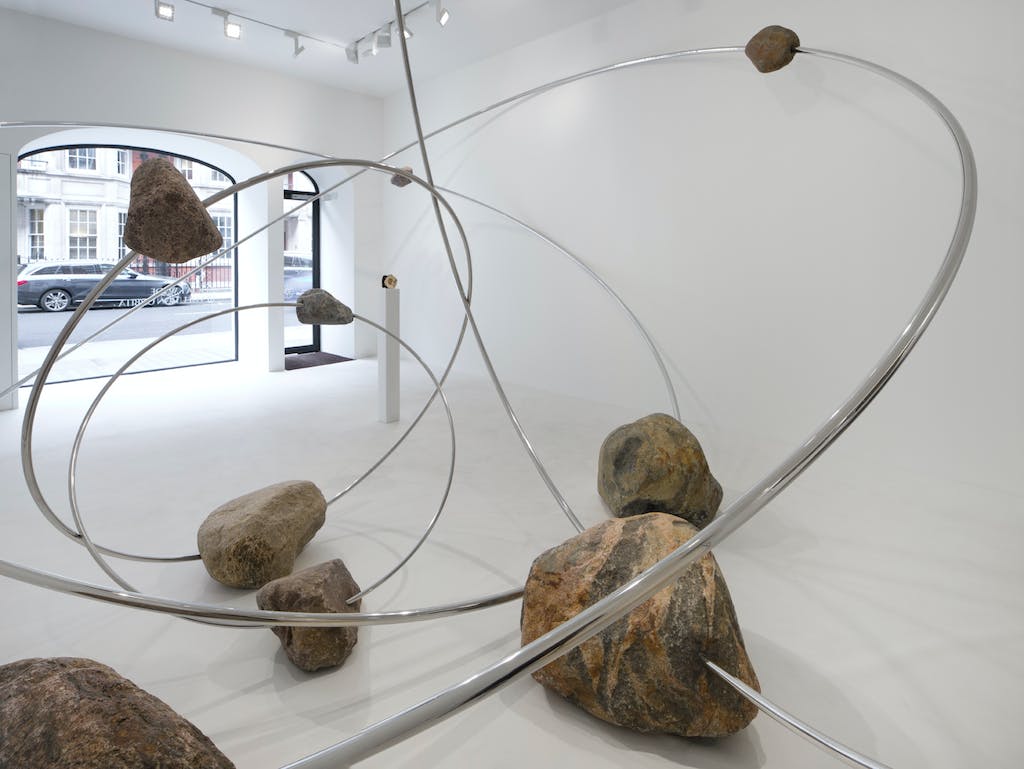 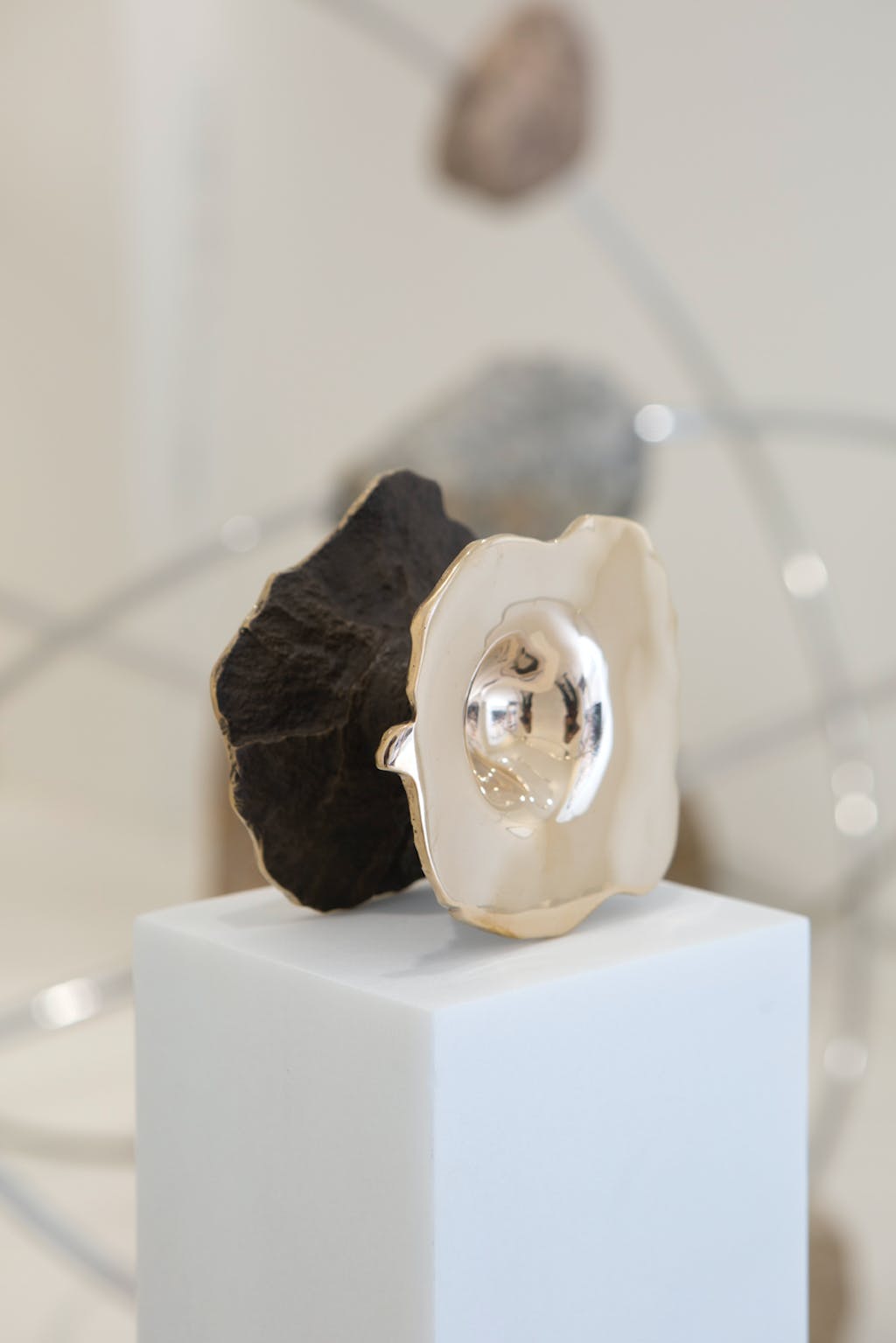 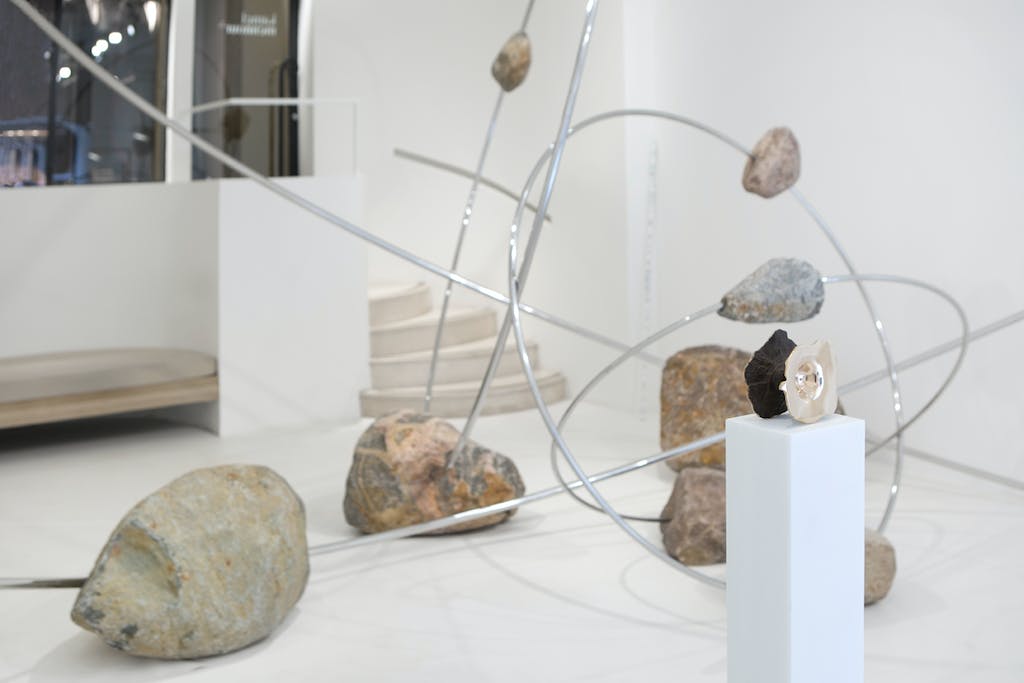 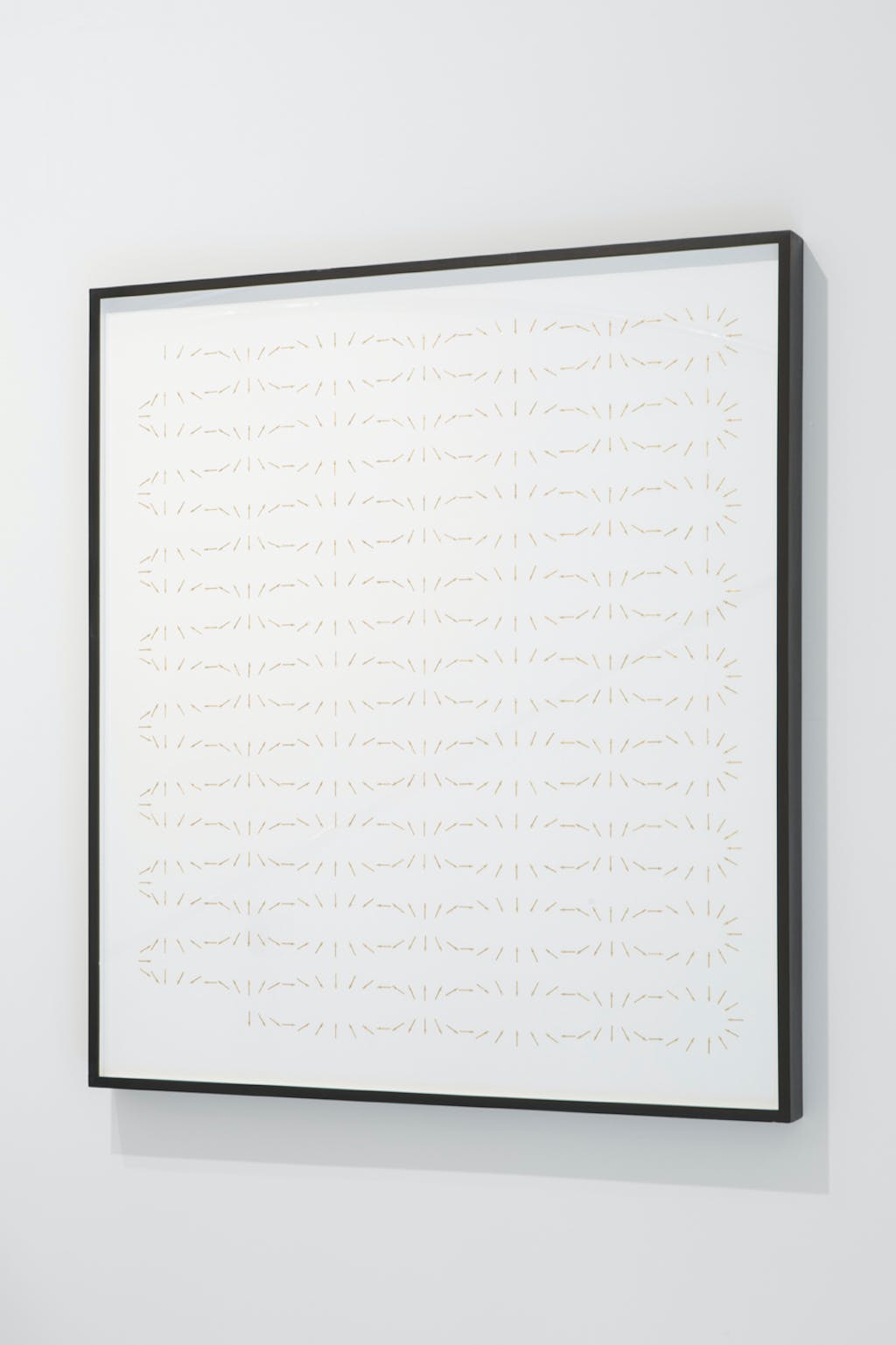 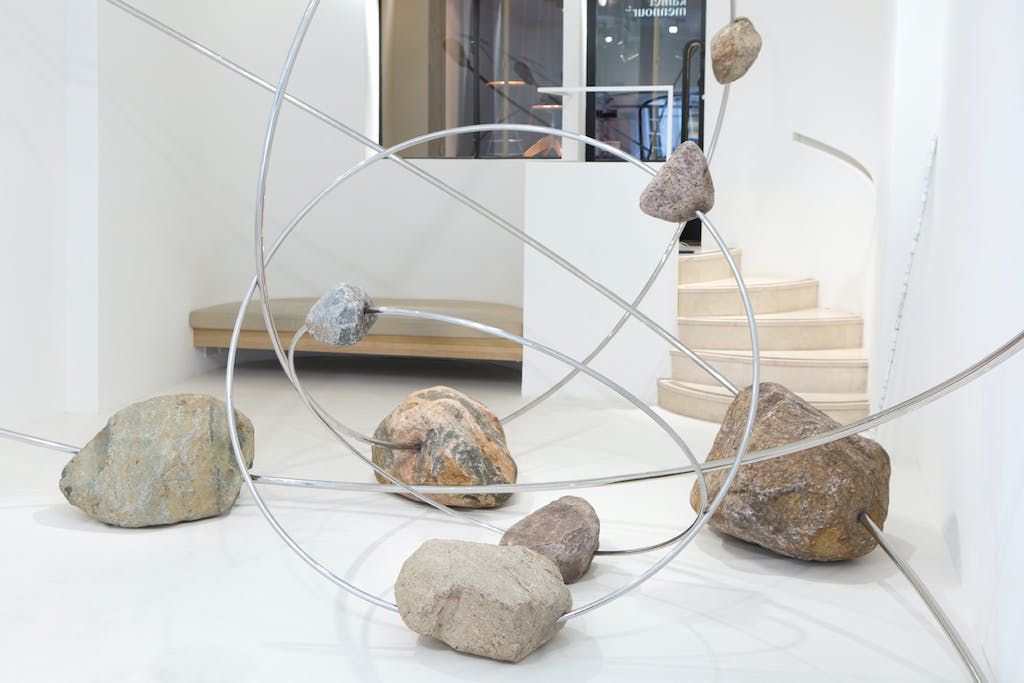 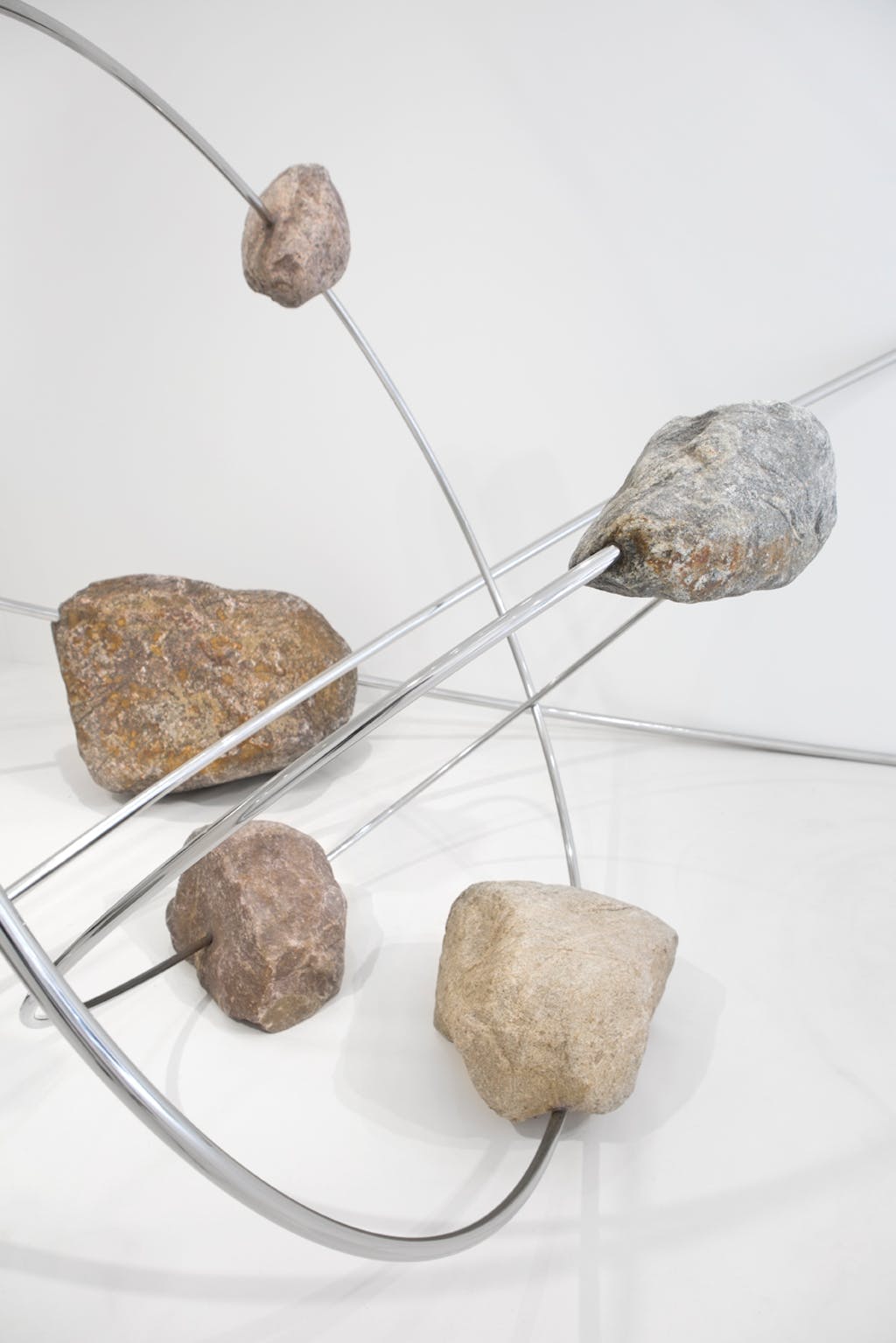