All authentic art is capable of crossing the boundaries of space and time. It has the gift of ubiquity because it tends to coincide with the world.

Pursuing a process begun with Prepared Space (recently shown at Petach Tikva Museum of Art in Tel-Aviv), Navigation Map, London 2018 transforms the gallery space in London into a truly 3D cartographical space, of the sky and earth at once. Here, the atlas is no longer simply a medium of representation, becoming itself a space to inhabit, a work of art, a place of contemplation and prayer. At the same time, the voyage itself transforms into something closer in its execution to a musical or artistic score (Cage’s Prepared Piano). This short circuit, making the voyage and its representation, possibility and reality, story and experience coincide, produces a strange transformation of the very idea of place: space is no longer extension, a simple, three-dimensional extension of matter, but rather a series of signs referring to a series of gestures, a symbolic and bodily liturgy to be activated by the spectator.

Shaping space, even in the simplest way, means imagining a potential choreography, making it possible, and condensing into matter a virtual dance whose dwelling is its unfolding.

Tatiana Trouvé was born in 1968 in Cosenza, Italy. She lives and works in Paris, France.

Solo exhibitions include Double Bind at Palais de Tokyo, Paris (2007); 4 Between 2 and 3 at Centre Pompidou, Paris (2008); A Stay Between Enclosure and Space at the Migros Museum of Zurich (2009); Tatiana Trouvé, the South London Gallery (2010); and Il grande ritratto, an extensive exhibition inspired by the title of Dino Buzzati’s science fiction novel and conceived in response to the challenging architecture of the Kunsthaus Graz (2010). The travelling exhibition I tempi doppi was presented at Kunstmuseum Bonn, Museion Bolzano-Bozen and Kunsthalle Nürnberg (2014). The Longest Echo at Mamco, Geneva inaugurated her first retrospective exhibition (2014). The Sparkle of Absence was her first solo show in China at Red Brick Museum, Beijing (2016). Public Art Fund commissioned Desire Lines on view at Central Park in New York in 2015.

In 2018 she had solo shows at the Musée des Beaux-Arts de Rennes, at the Villa Medici in Rome, and at the Petach Tikva Museum of Art, Tel-Aviv. In 2019, she will inaugurate a solo show at the Broad Art Museum in the Michigan. 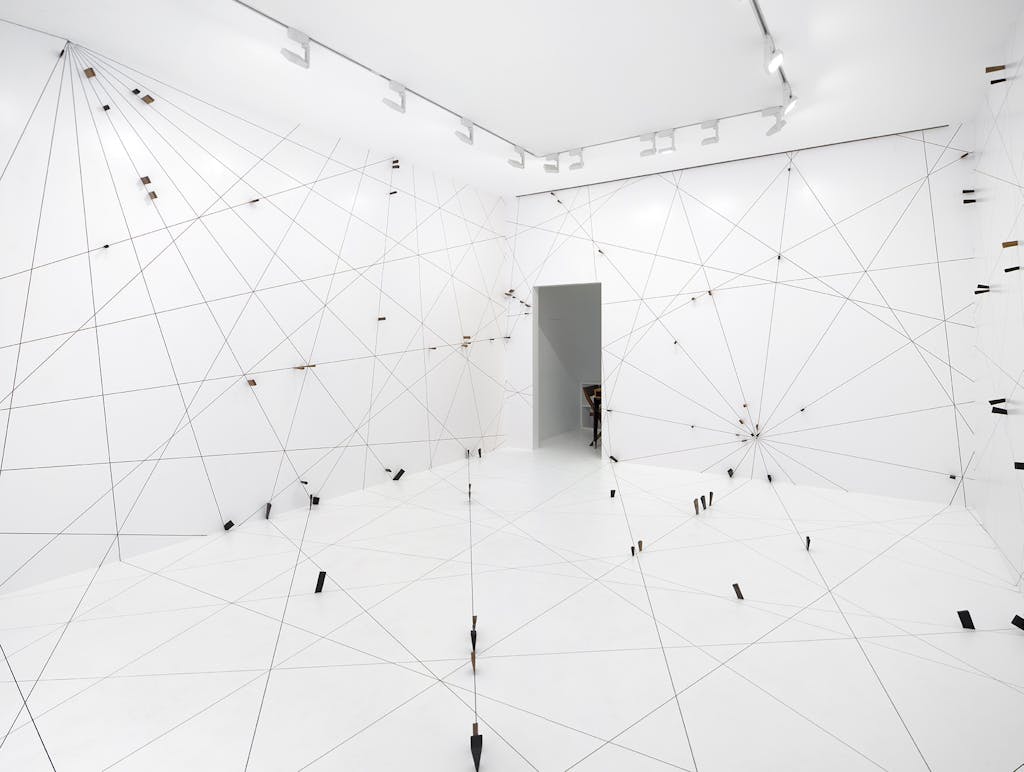 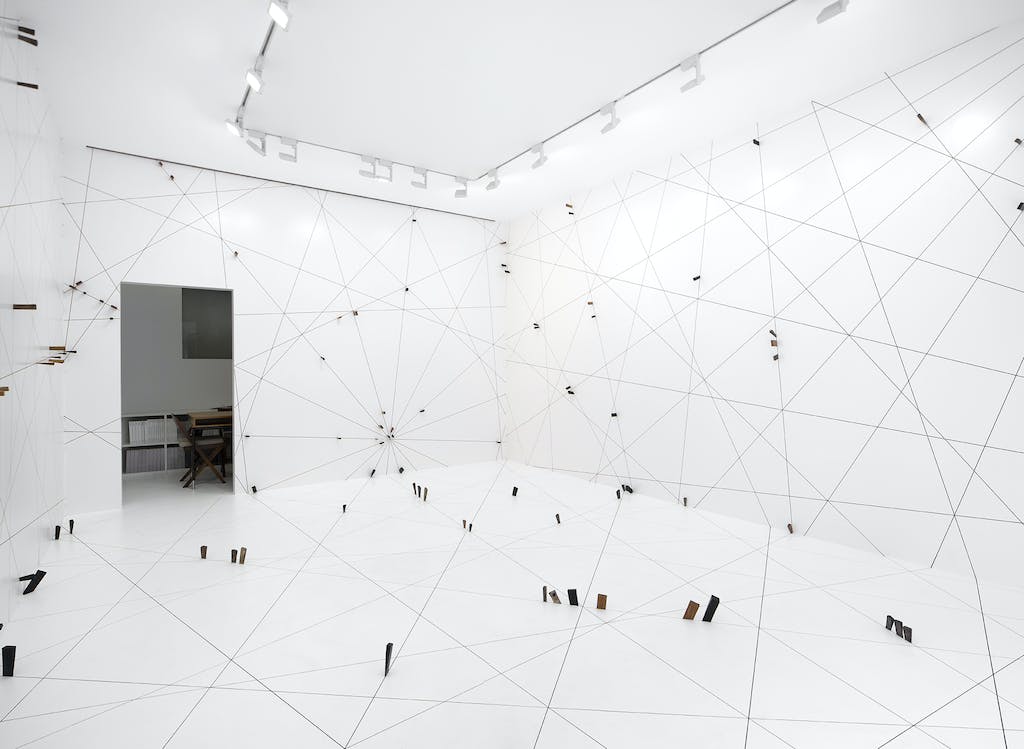 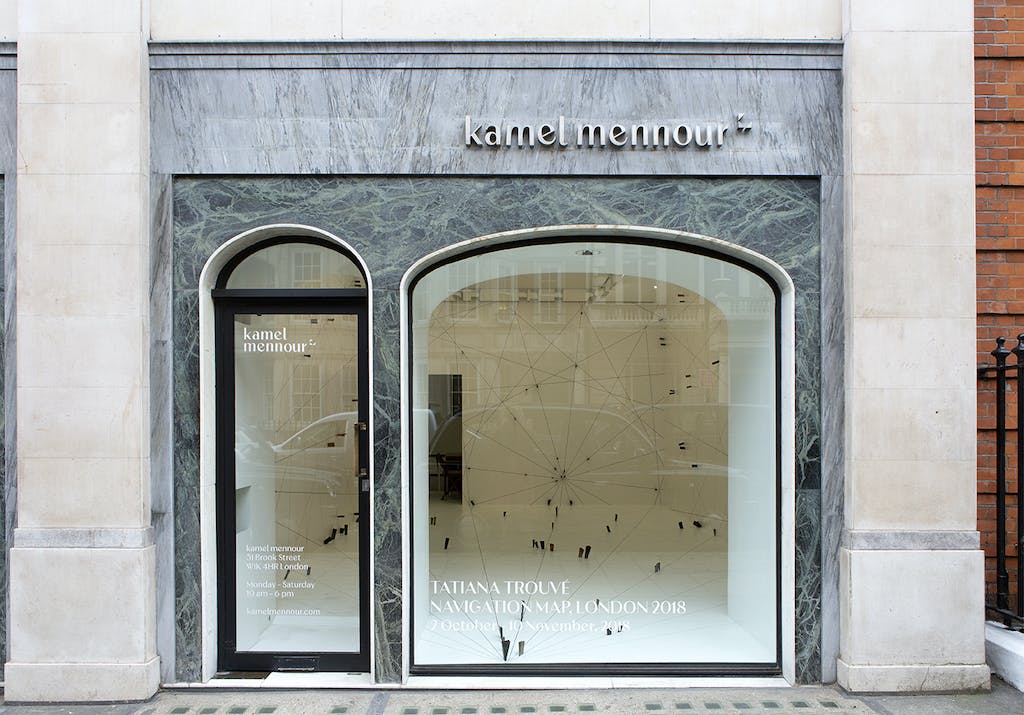 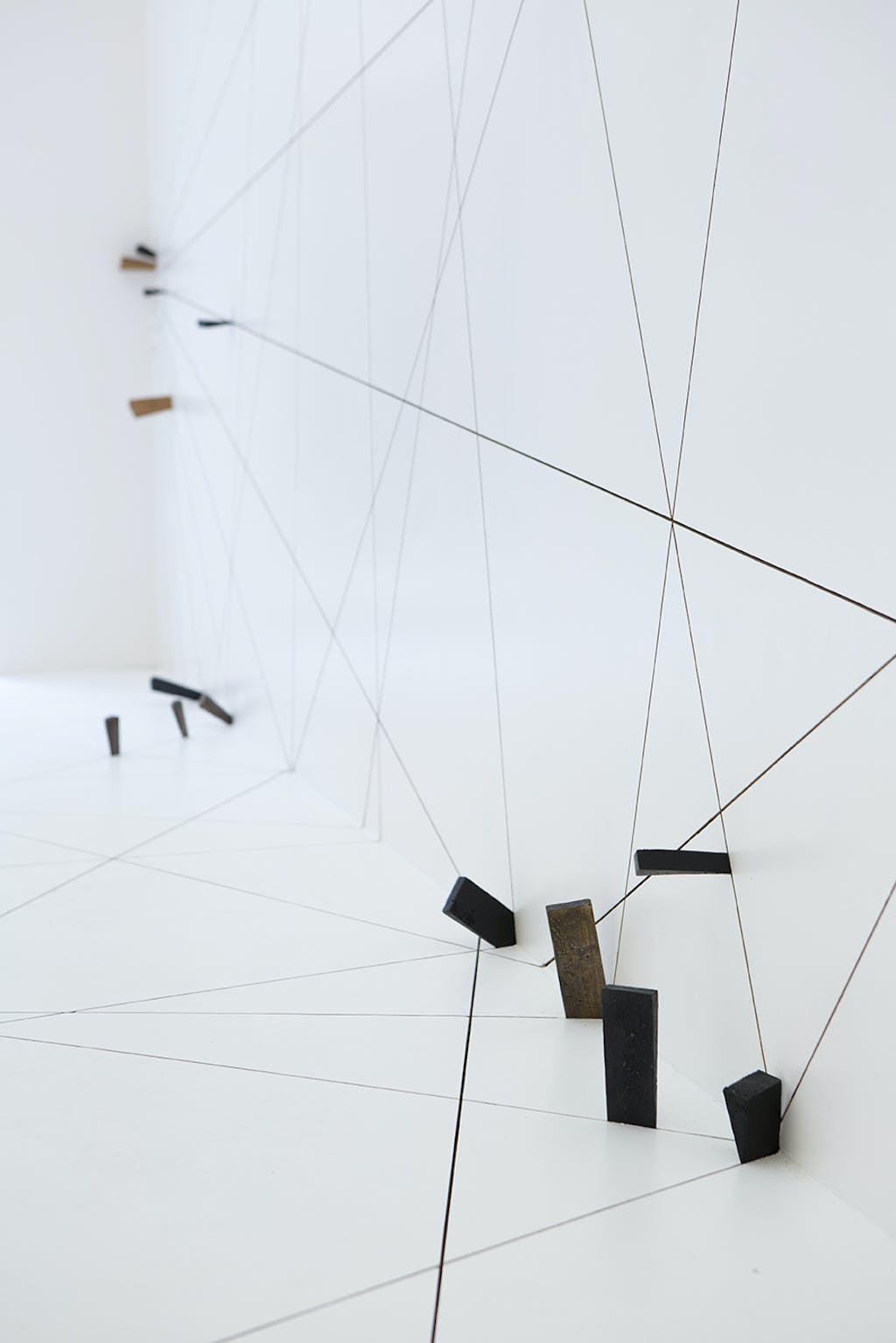 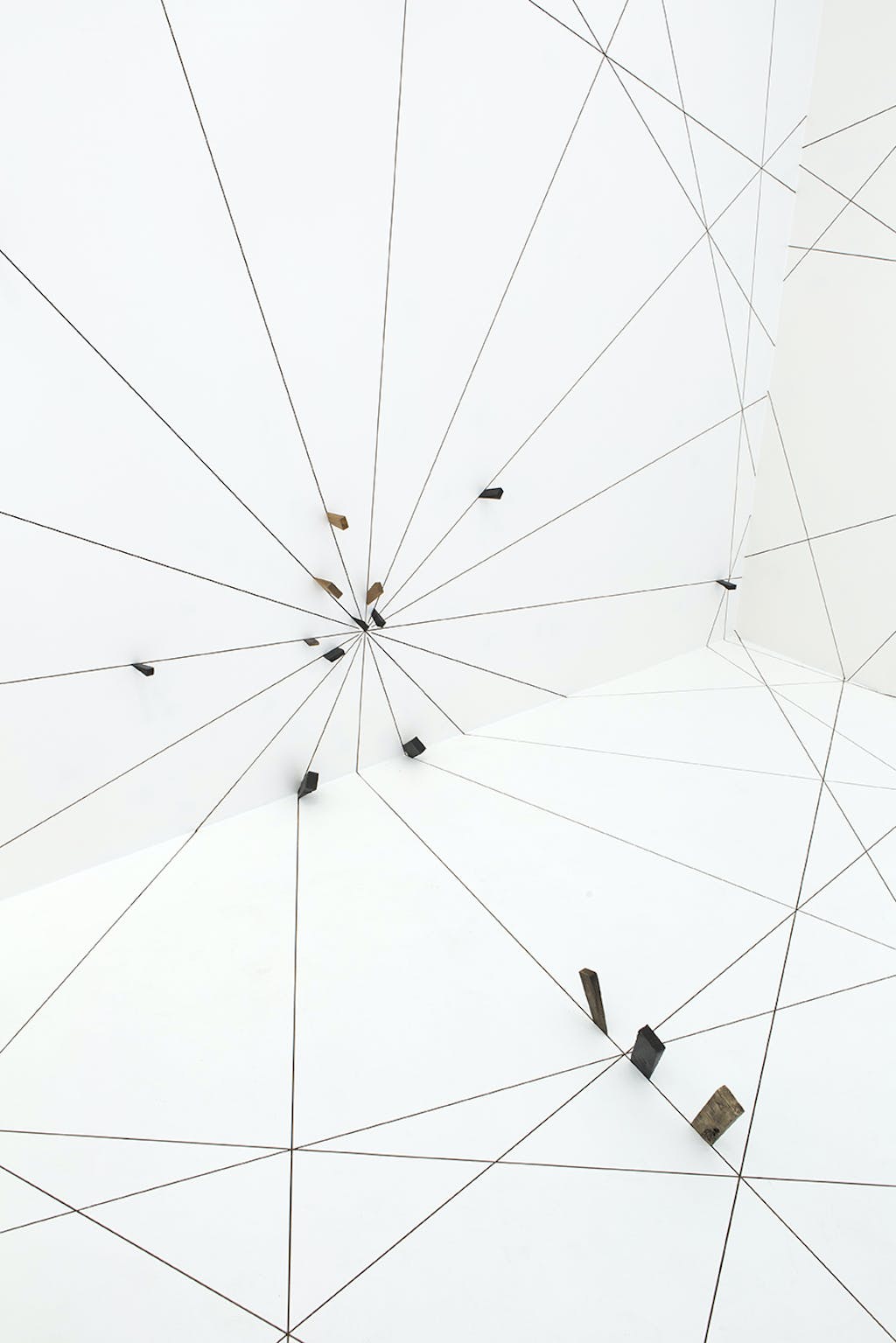 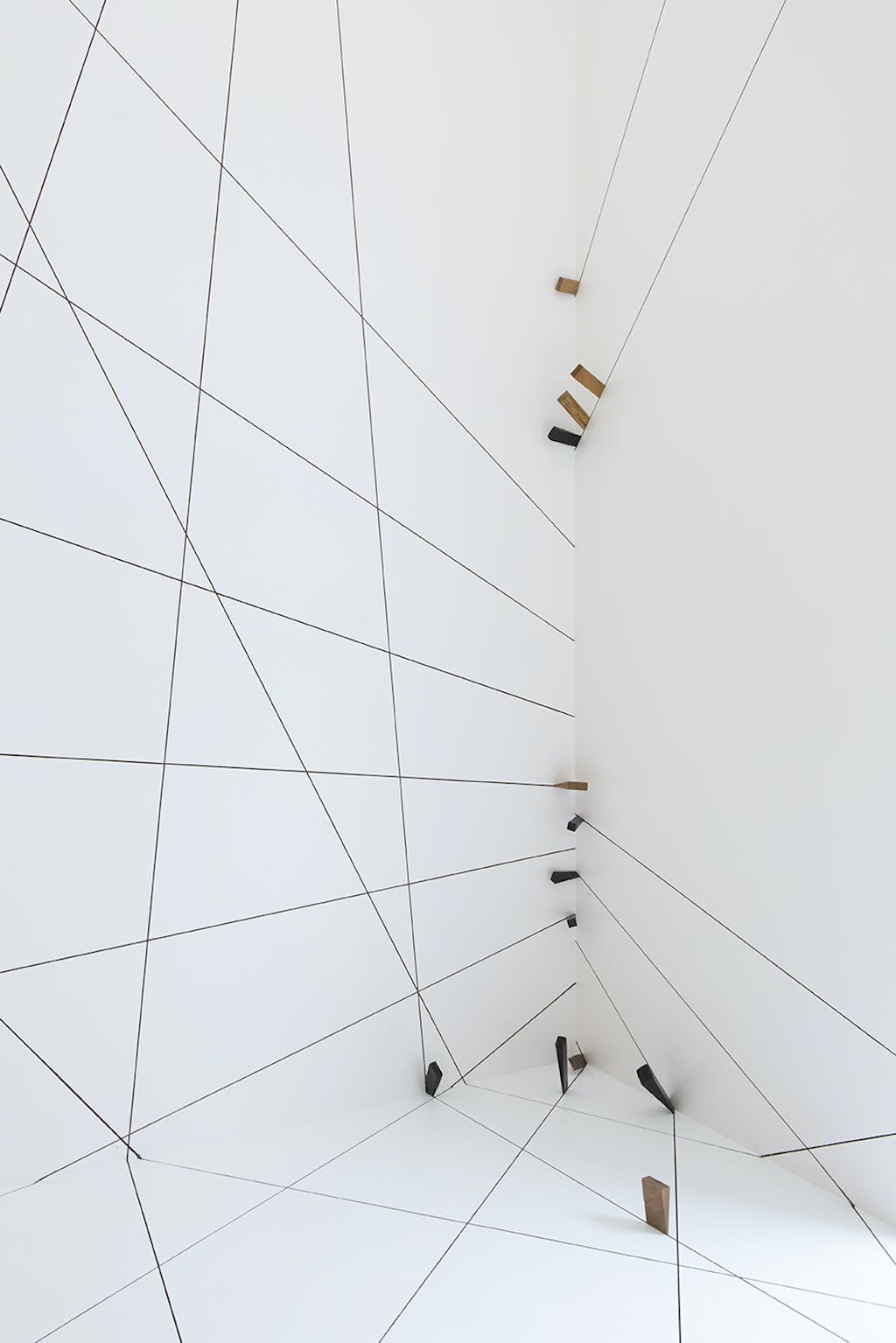 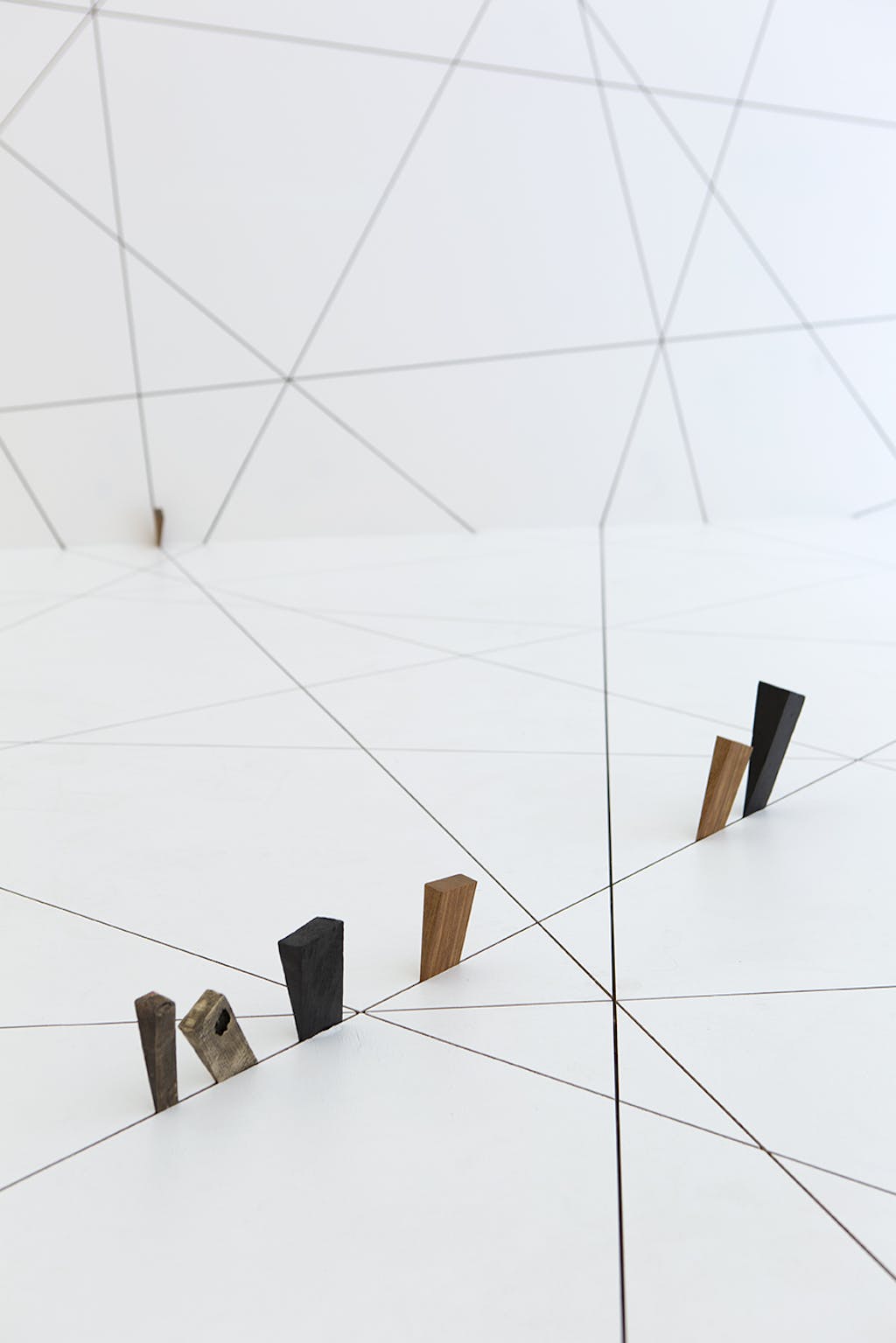 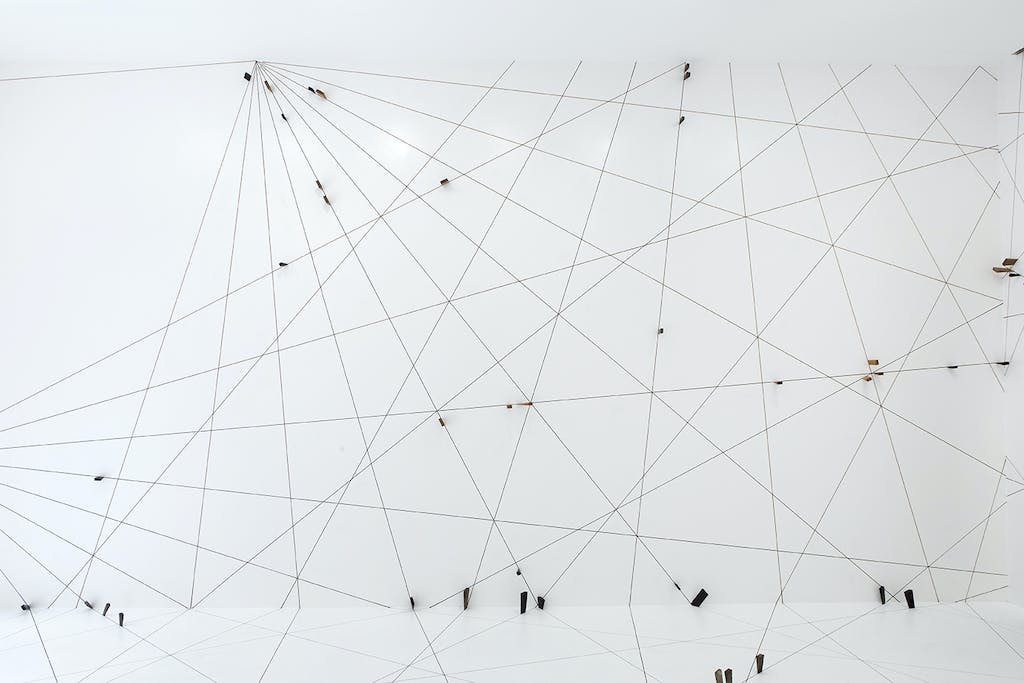 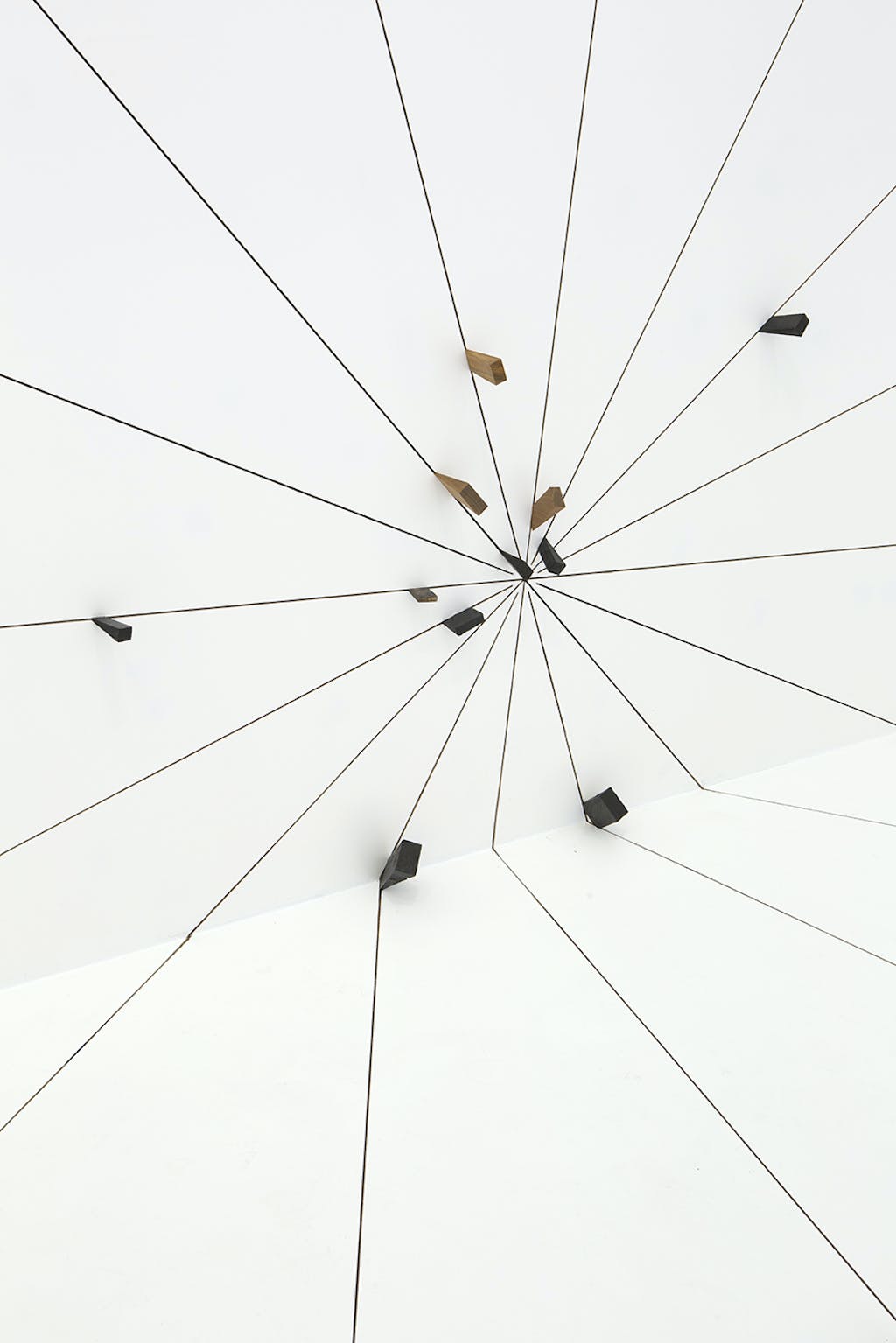 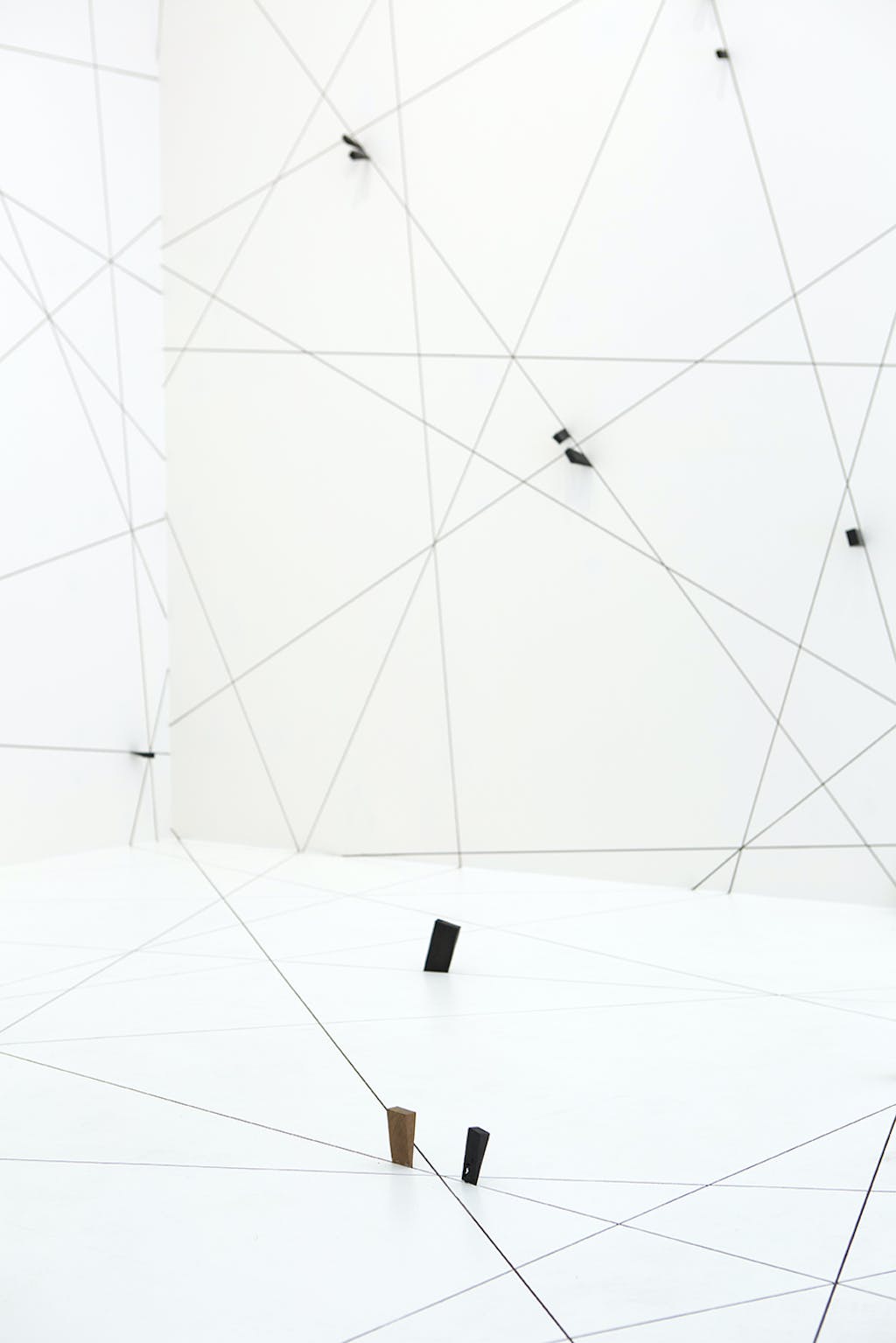 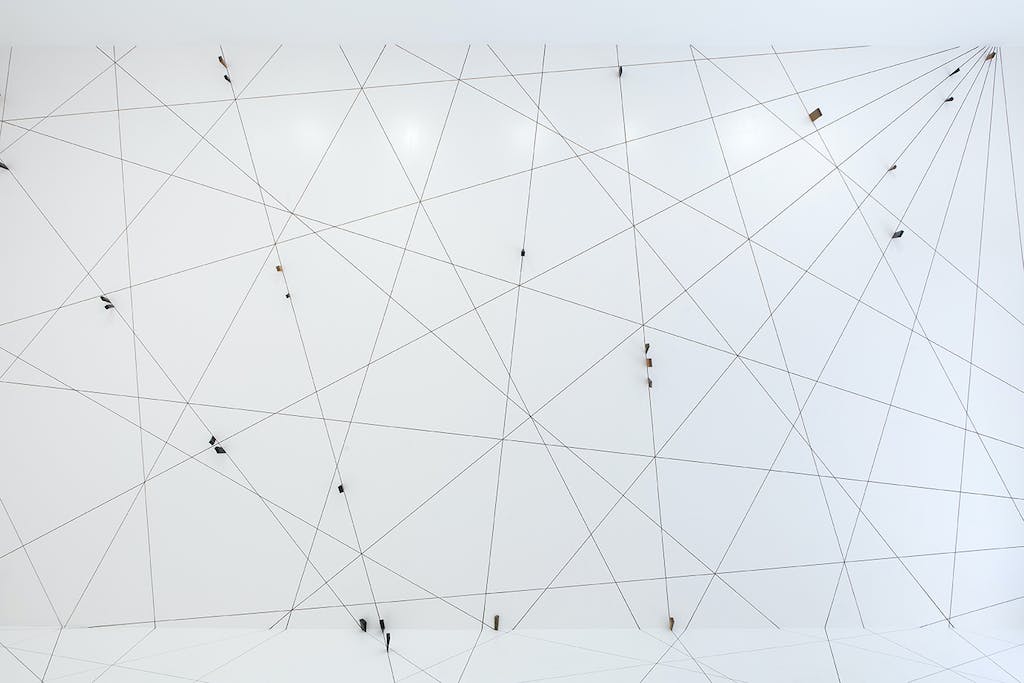 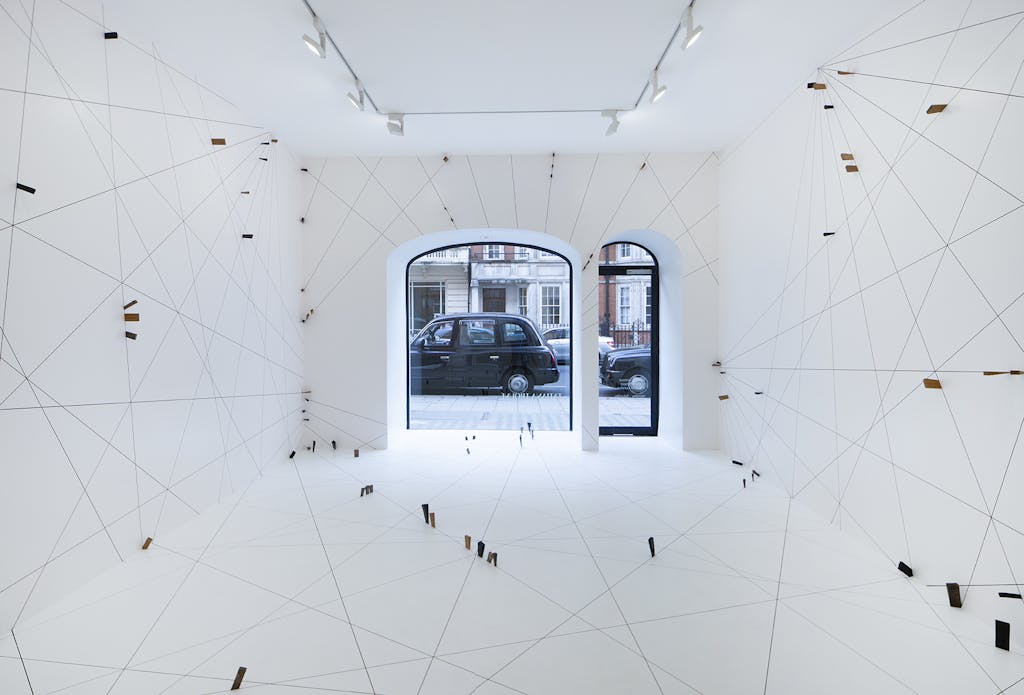 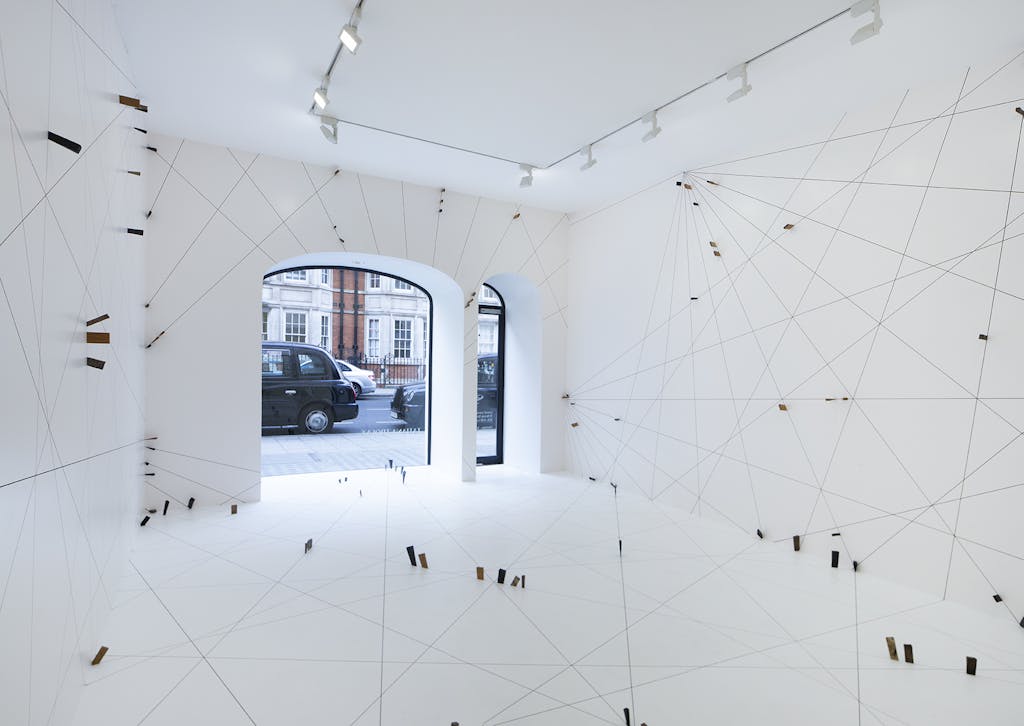 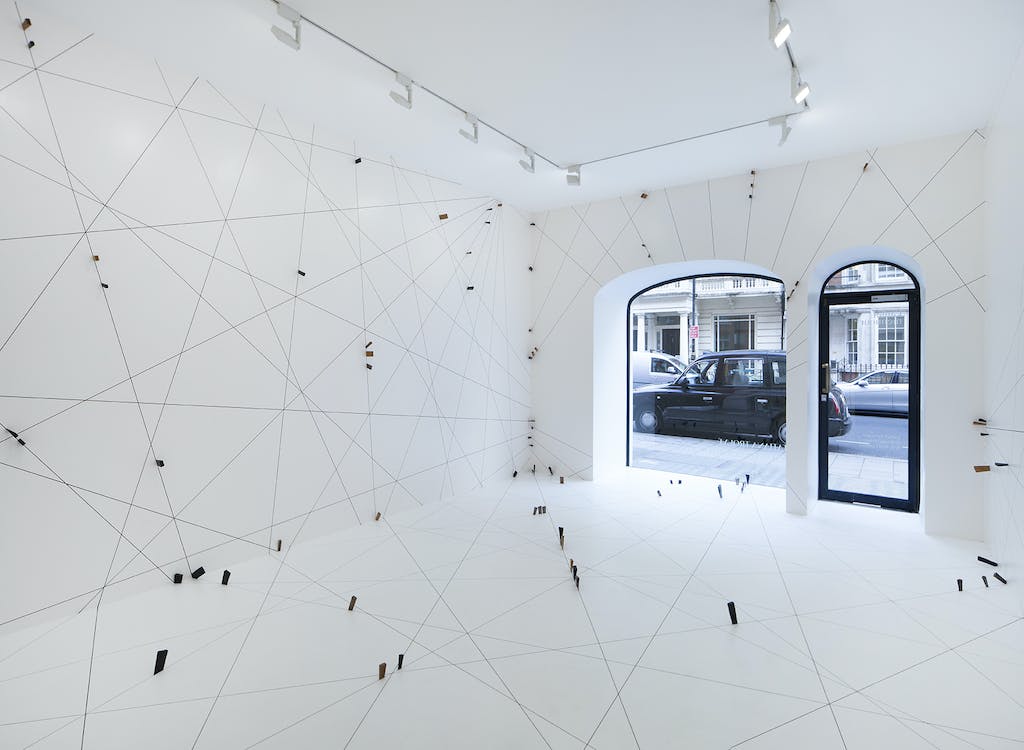 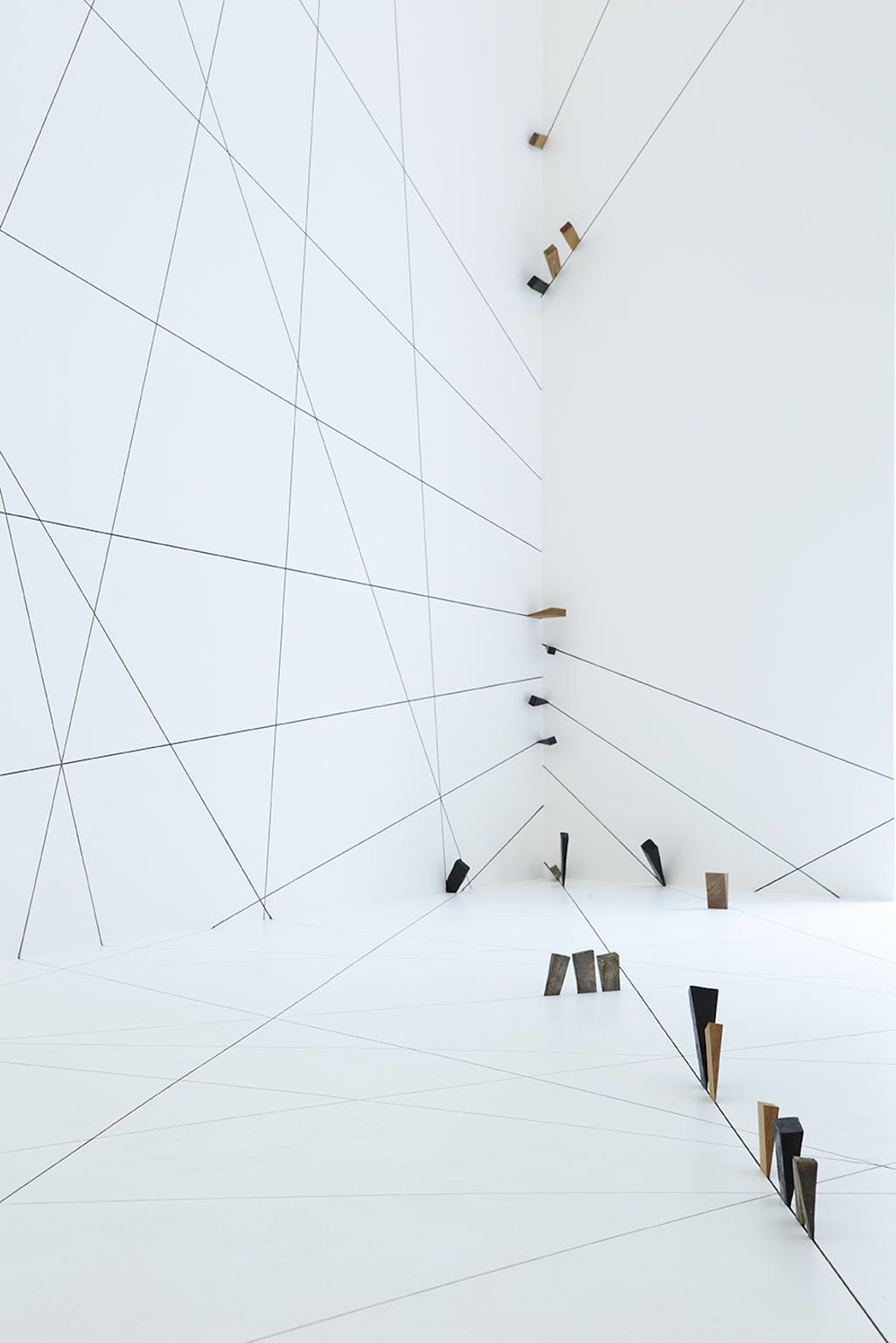 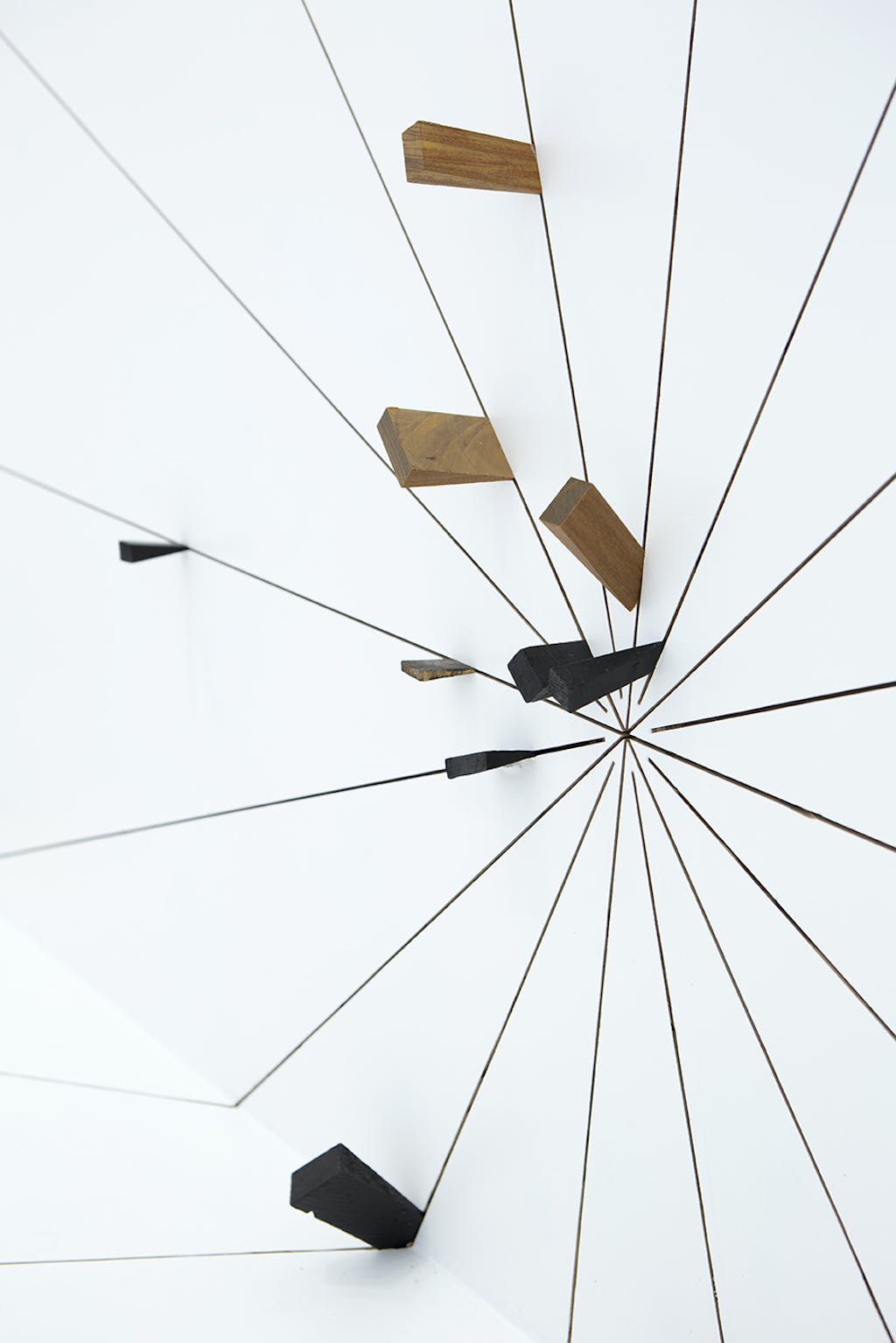 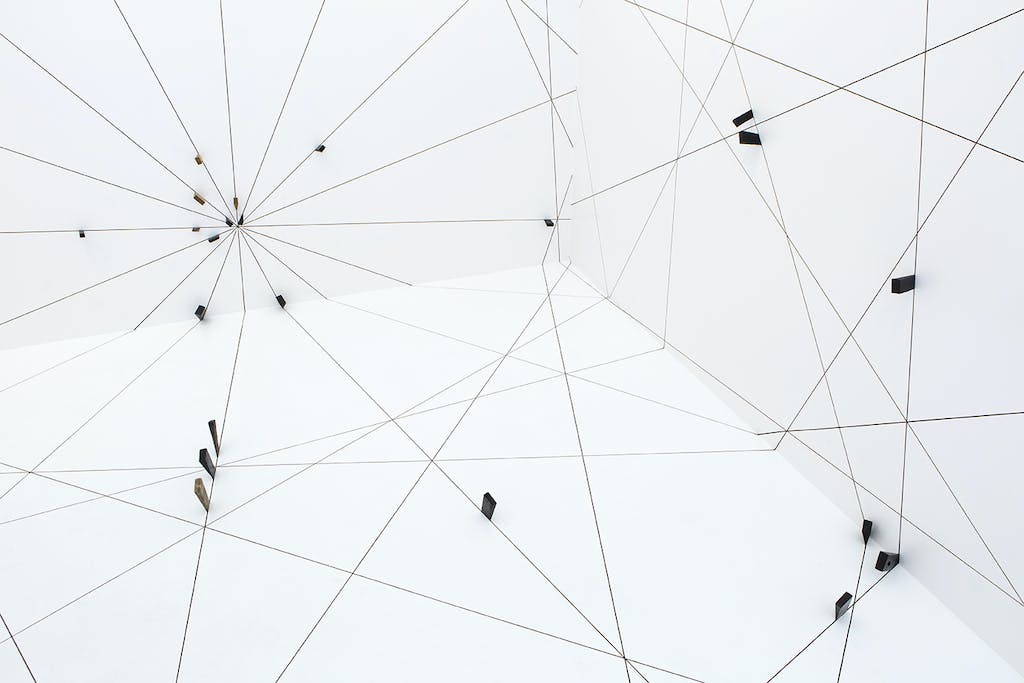 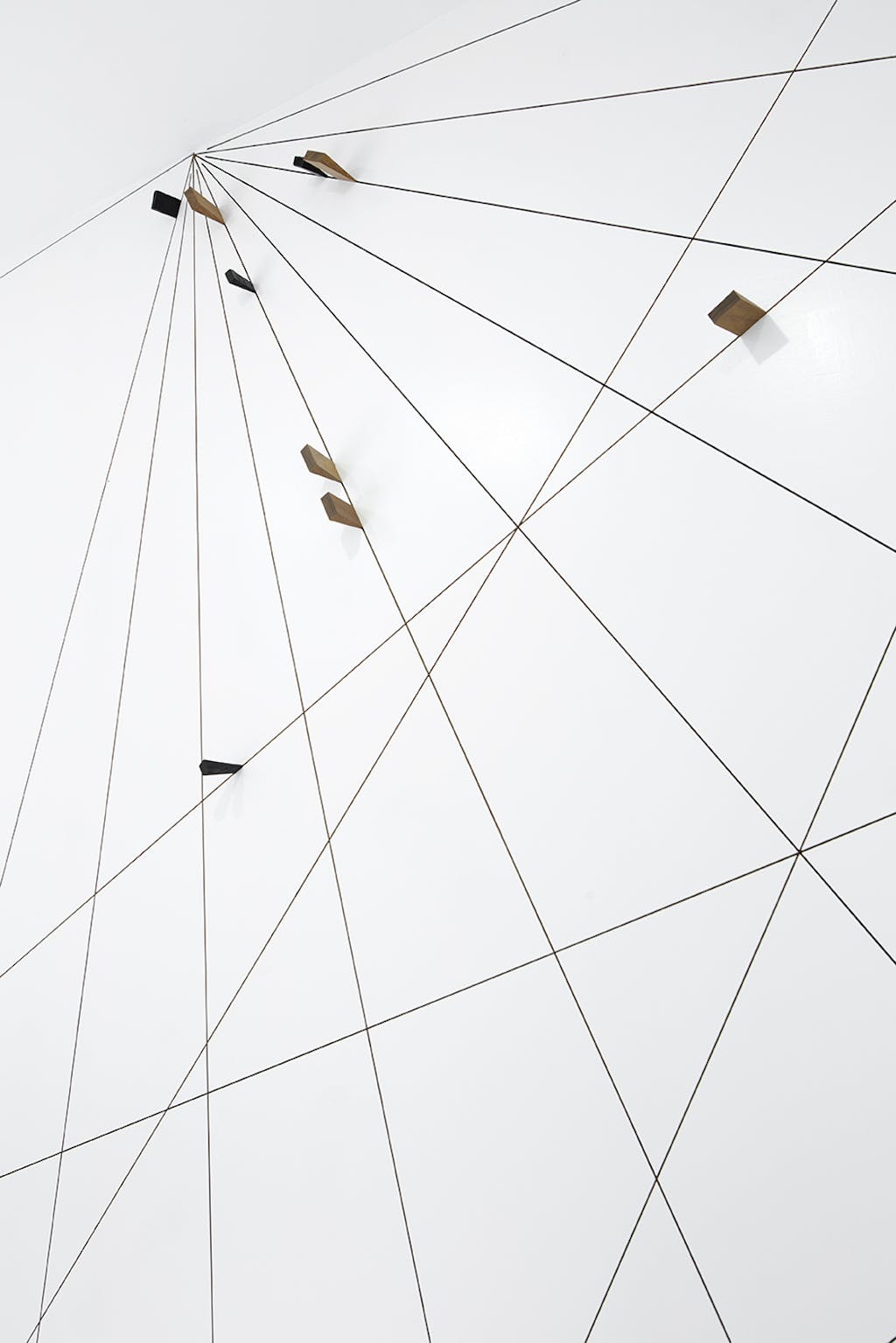