Kamel Mennour is pleased to present “Magnolias”, a new solo exhibition of French-Moroccan artist Latifa Echakhch.
This time, Echakhch has conceived of a scenario with nostalgic evocations, a recomposed landscape, artificial and imagined, where the artworks, like fragments of scenery, seem to hang suspended in the diffuse time of memory and dreams. Echakhch has brought together a collection of new works for the occasion, with a series of large paintings and a floor installation. With them, she evokes images of luxurious gardens and abundant nature.
As with her exhibitions, “L’Air du temps” at the Pompidou Centre in 2013, “Le Jardin mécanique” at the Villa Sauber in Monaco in 2018, and “Romance” at the Fondazione Memmo in Rome—on display until 27 October—, “Magnolias” functions like a poetic scene, into which the viewer is free to wander and project themself.
On the floor lie giant, very roughly painted magnolia petals—the petals of those flowers of early spring that have barely begun to appear on the tree when they can already be seen scattered on the ground below, as if, through a mirror effect, to make them bloom. It is an idealised, entropic vision that Echakhch has exaggerated to the point of desacralisation, the technique she uses, which properly belongs to theatre set design, being a rather shoddy one when seen from up close.
The paintings hanging on the walls have been made with black India ink and sepia ink, both commonly used for ink drawing, and which Echakhch has used a number of times before in her work (Tambour, Fantôme, Untitled (sepia)). Applied to very damp canvases, the ink spreads as it is absorbed. Its extremely unpredictable contours seem to escape any attempt at control. The invading shapes evoke both microscopic growths and strange, uncanny rhizomes, which like poetic creepers draw us down into melancholy.

Born in 1974 in El Khnansa (Morocco), LATIFA ECHAKHCH lives and works between Paris and Martigny (Switzerland).
Her work has been presented in France and abroad in numerous solo exhibitions: at the Museum Haus Konstruktiv in Zurich, the Centre Pompidou in Paris, the macLYON, the Hammer Museum in Los Angeles, the Columbus Museum of Art (Ohio), the Kunsthaus Zurich, the MACBA in Barcelona, FRI ART in Fribourg, the Frac Champagne-Ardenne in Reims, the Bielefelder Kunstverein, the Kunsthalle Fridericianum in Kassel, the Swiss Institute in New York, the Tate Modern in London, Le Magasin in Grenoble; as well as group exhibitions: at the Museum of Contemporary Art Chicago, at the Musée d’Art moderne de la Ville de Paris, at the Frac Nord-Pas de Calais in Dunkirk, at the Palais de Tokyo in Paris, at the Contemporary Art Center La Synagogue de Delme, at MoMA PS1 in New York, at the Fundació Joan Miró in Barcelona, at the Contemporary Arts Museum in Houston, at the Studio Museum in Harlem, New York, at the Boghossian Foundation - Villa Empain, Brussels; and as part of the Istanbul Biennial, the 54th Venice Biennale, the 11th Sharjah Biennial, the Jerusalem Art Focus Biennale and the Manifesta 7 in Bolzano. In 2018, her work was exhibited at KIOSK in Ghent, the New National Museum of Monaco, and in 2019 at the Memmo Foundation in Rome, Italy.
Latifa Echakhch won the Marcel Duchamp Prize Latifa Echakhch in her exhibition « le jardin mécanique », NMNM – Villa Sauber, 2018 in 2013 and the Zurich Art Price in 2015. 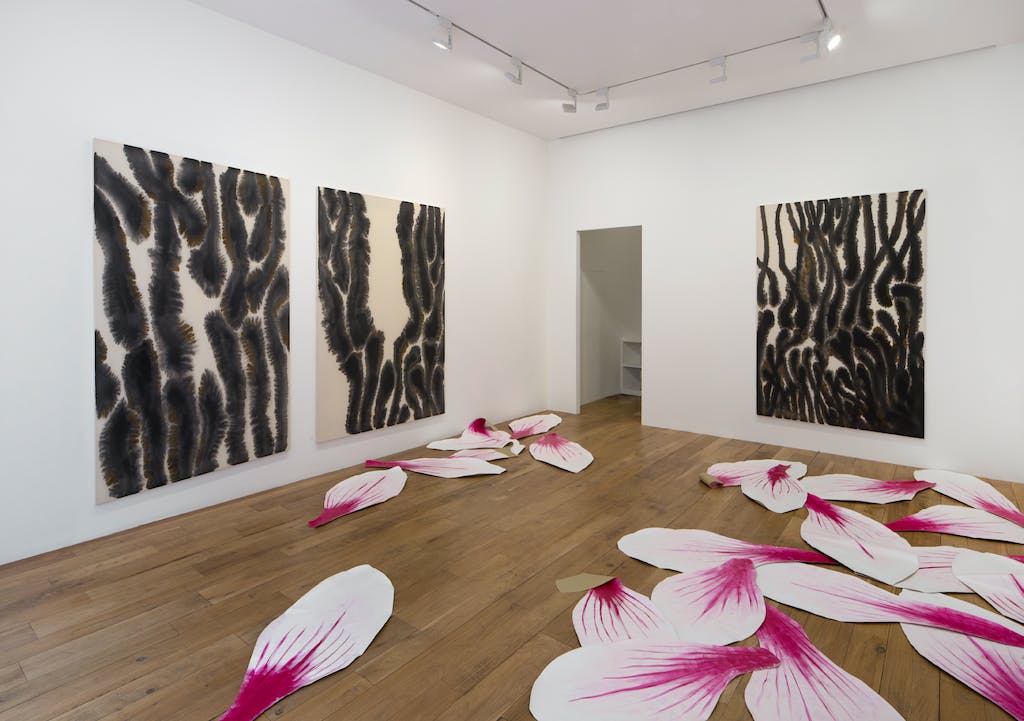 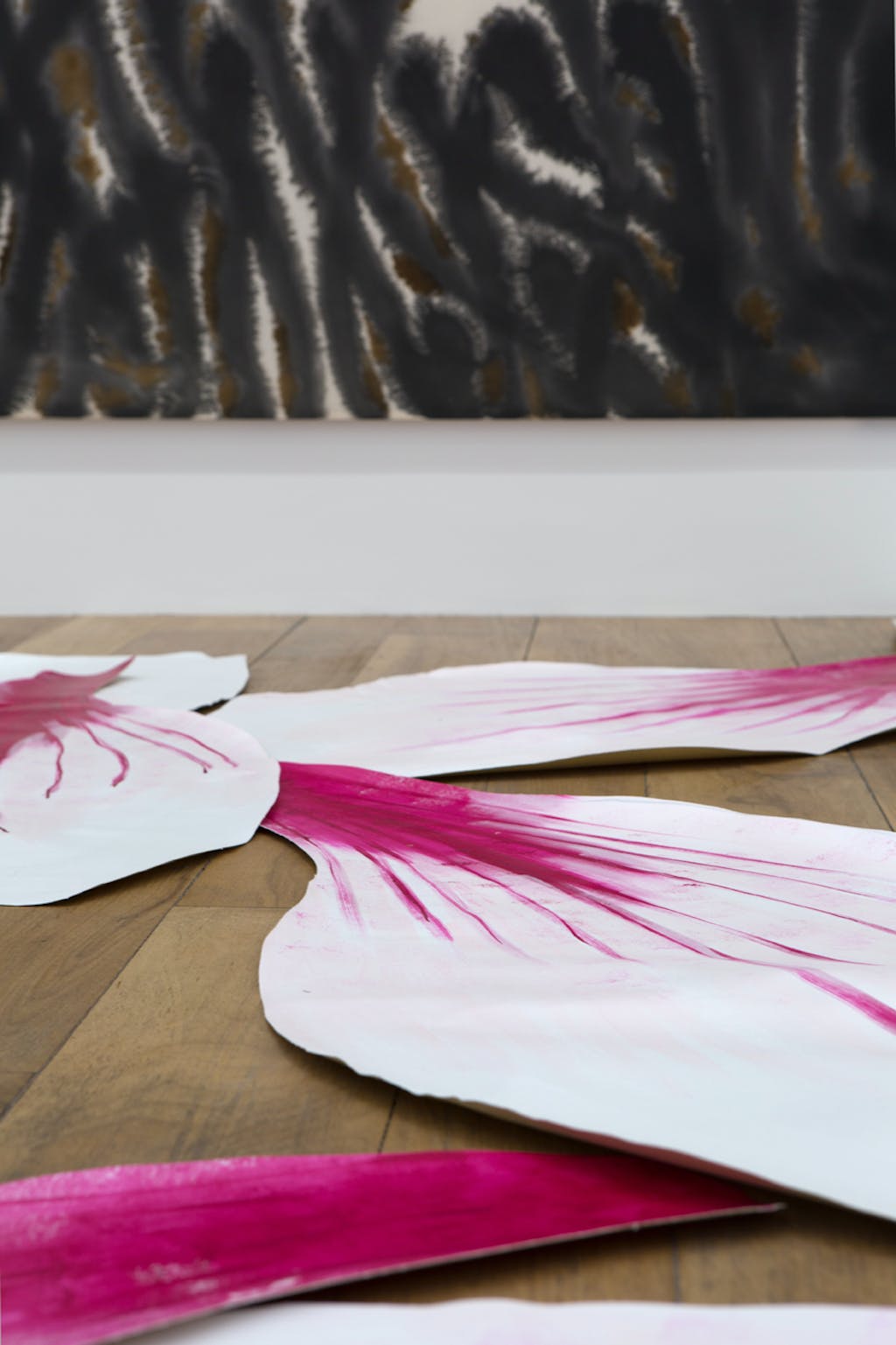 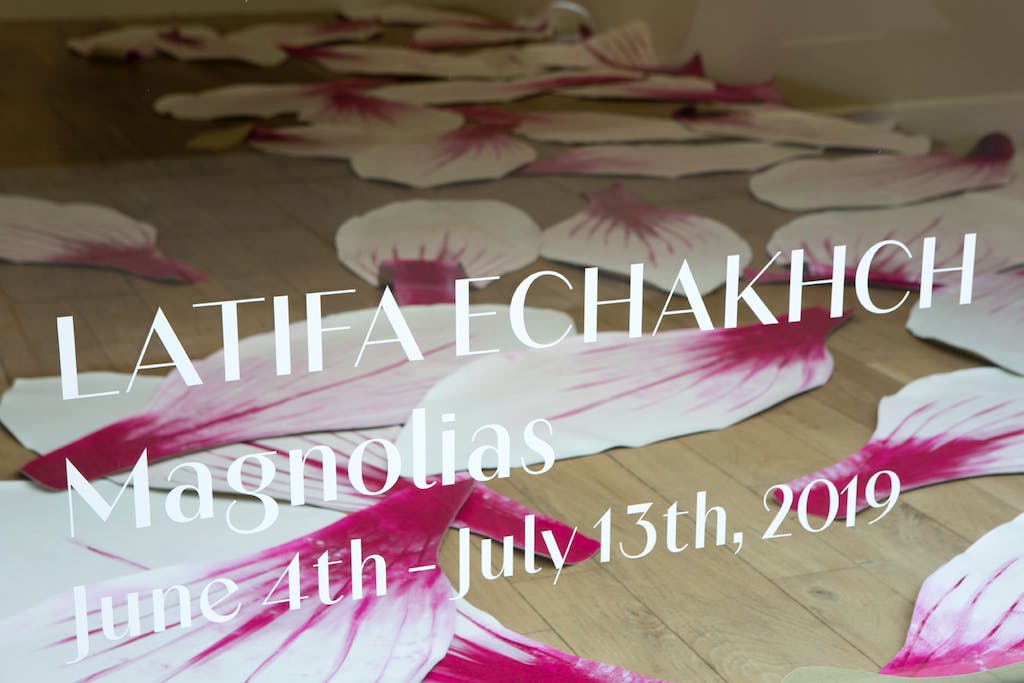 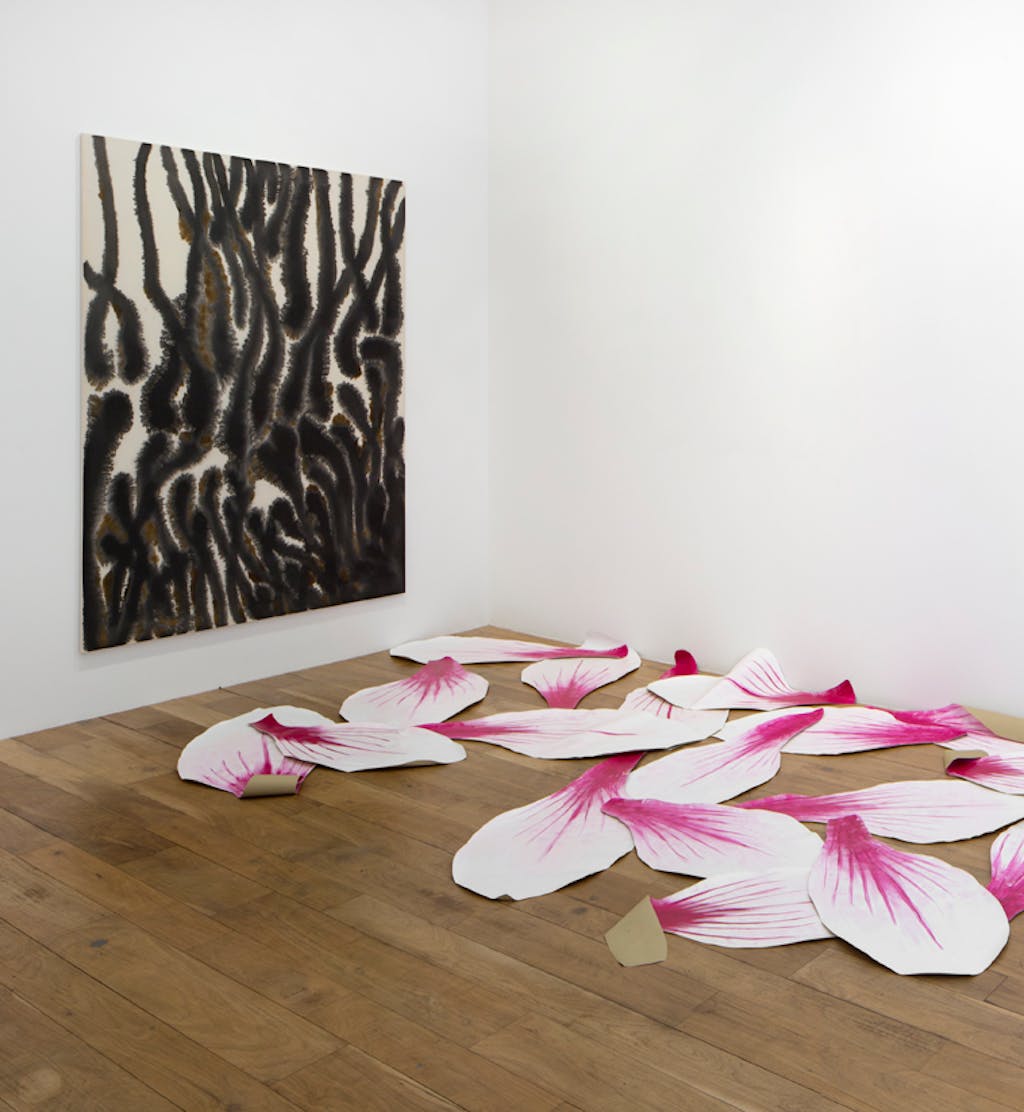 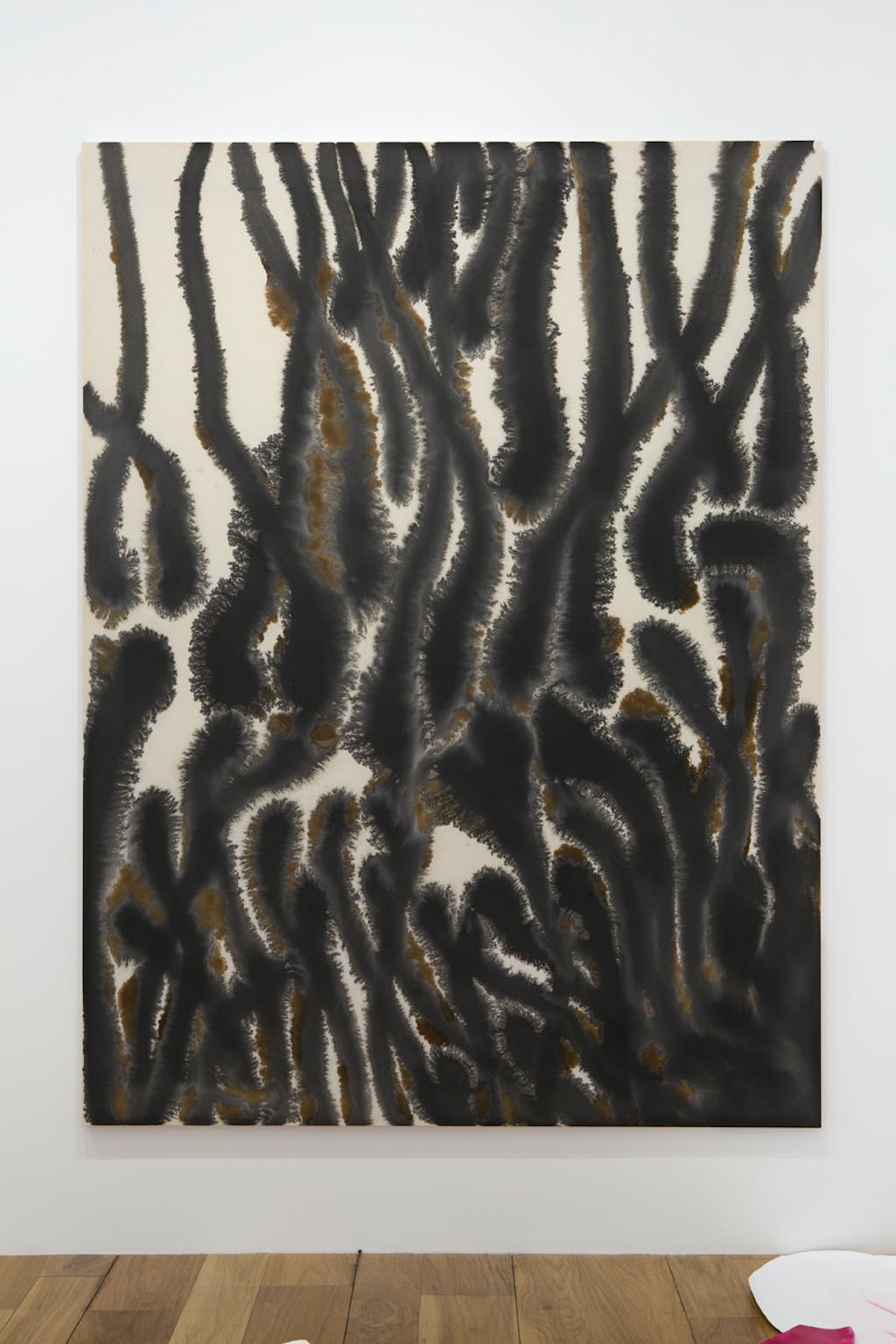 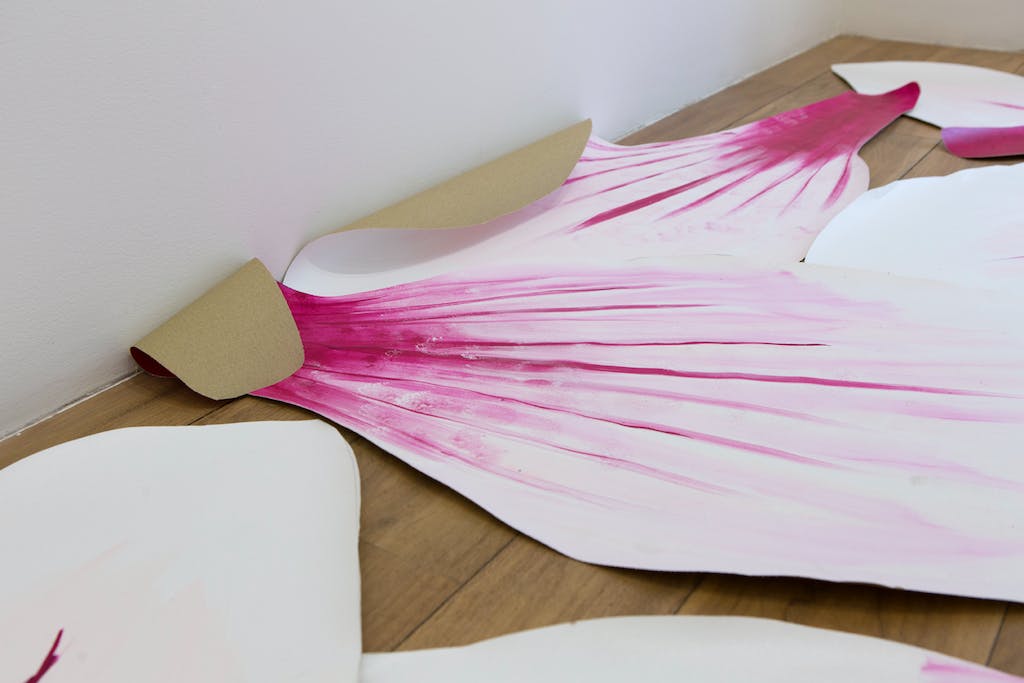 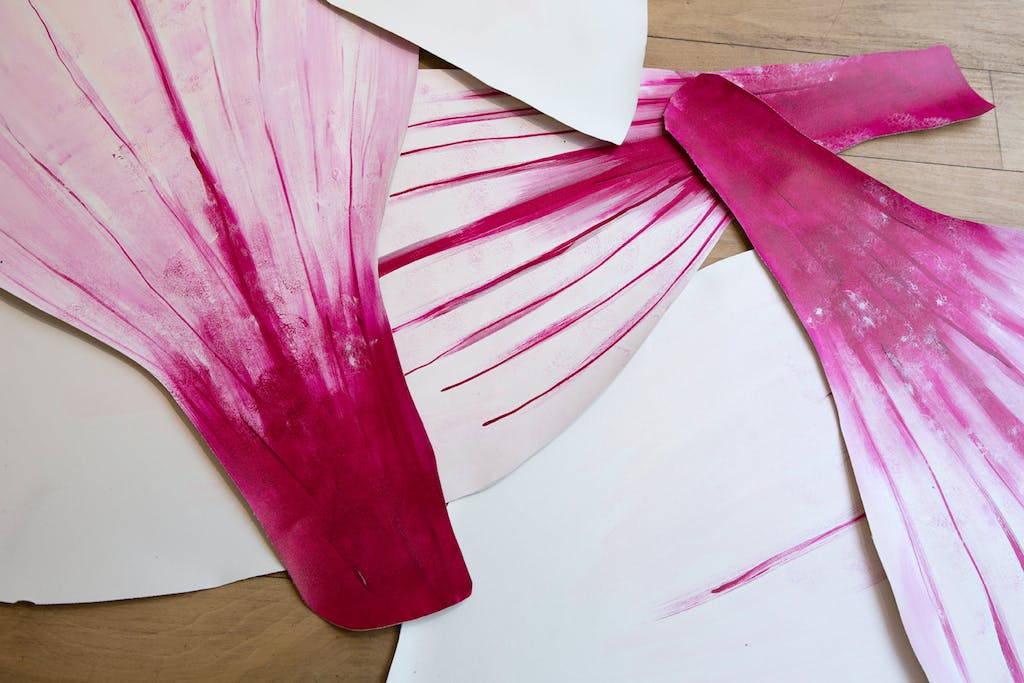 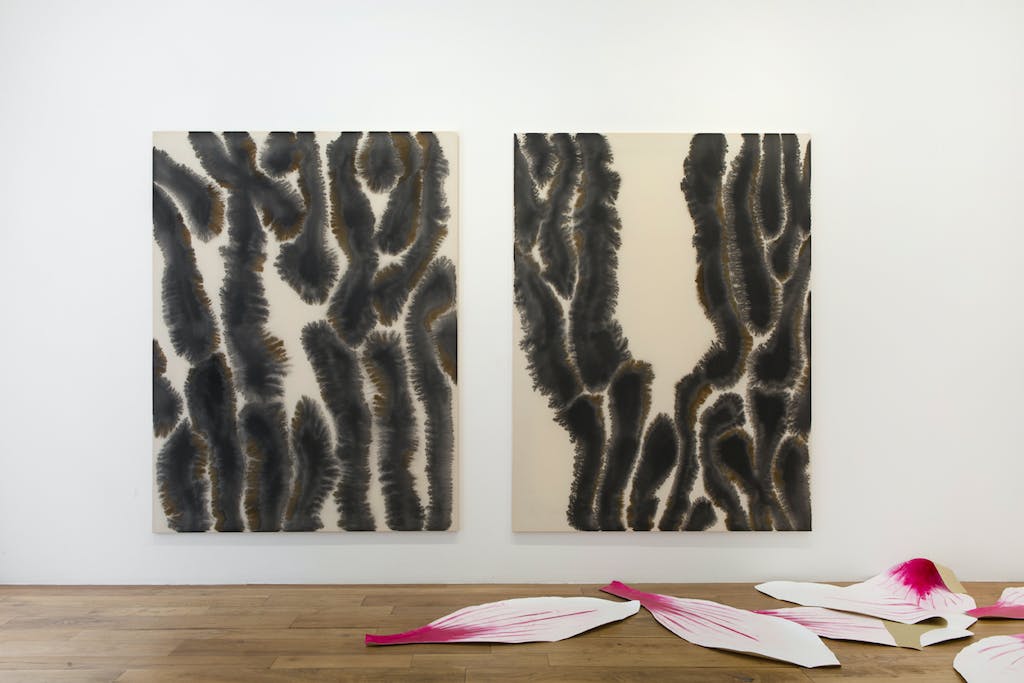 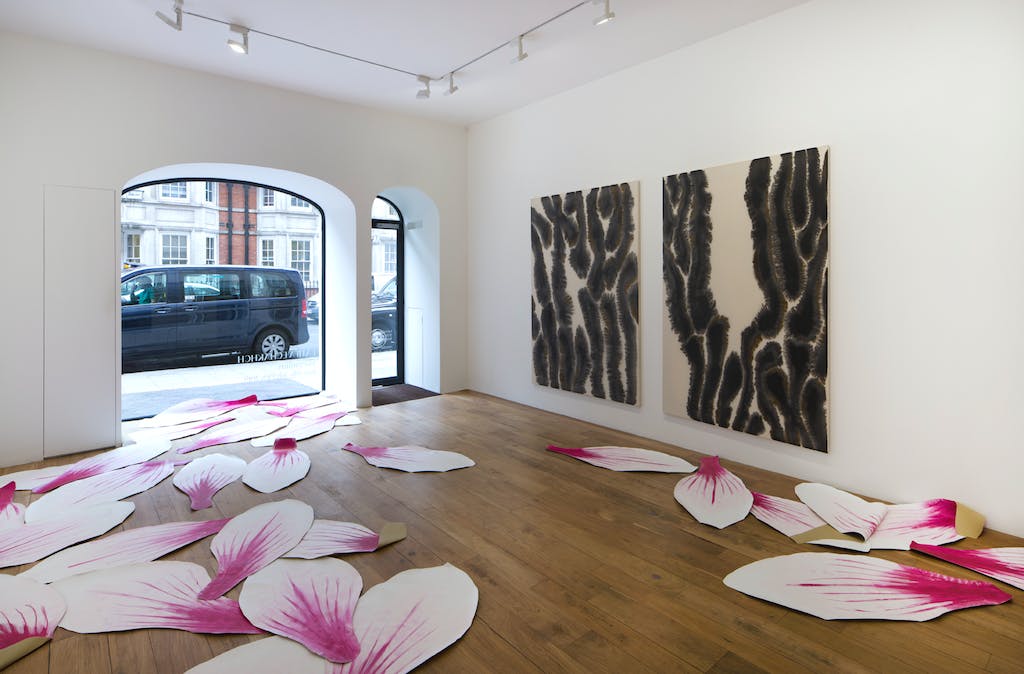 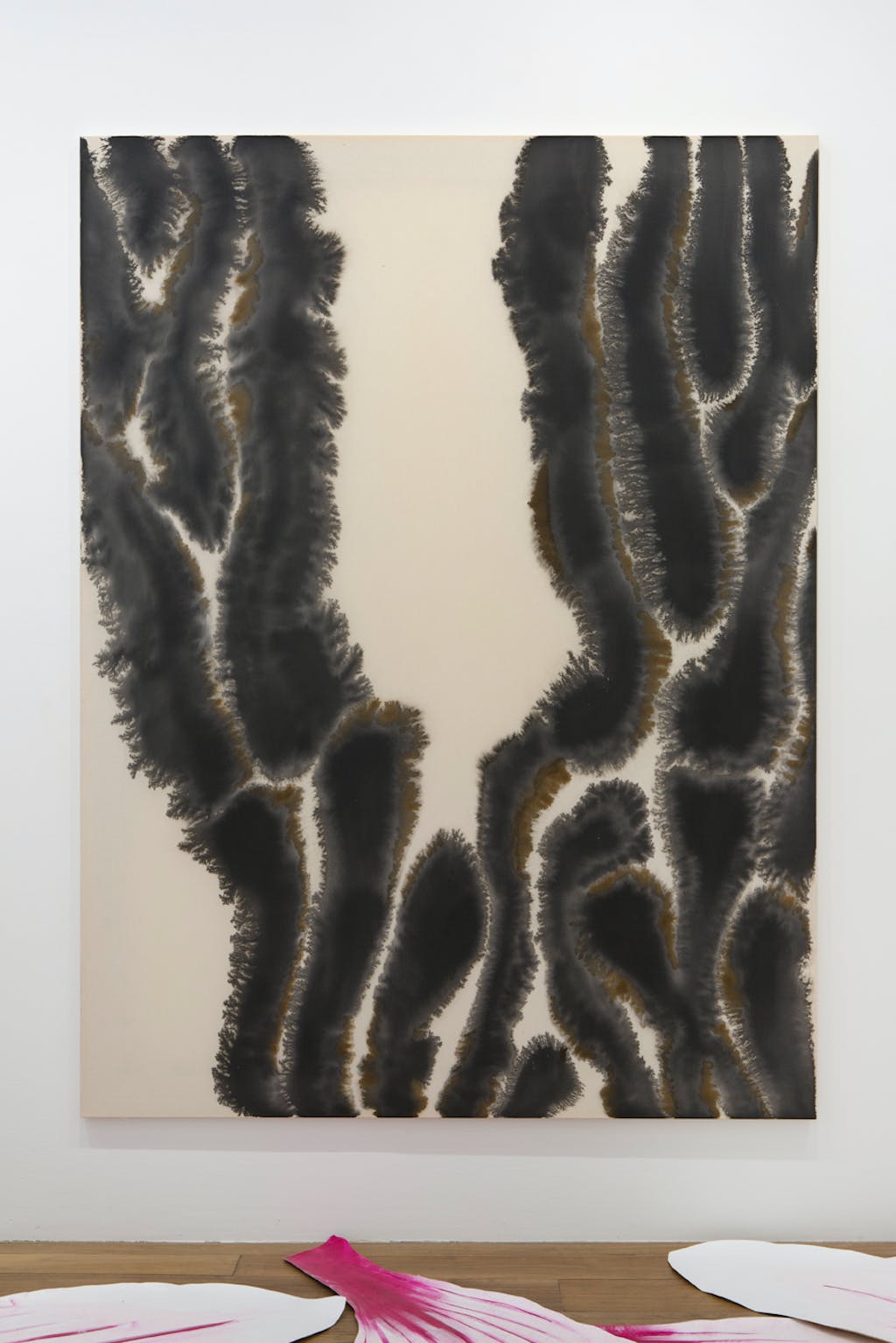 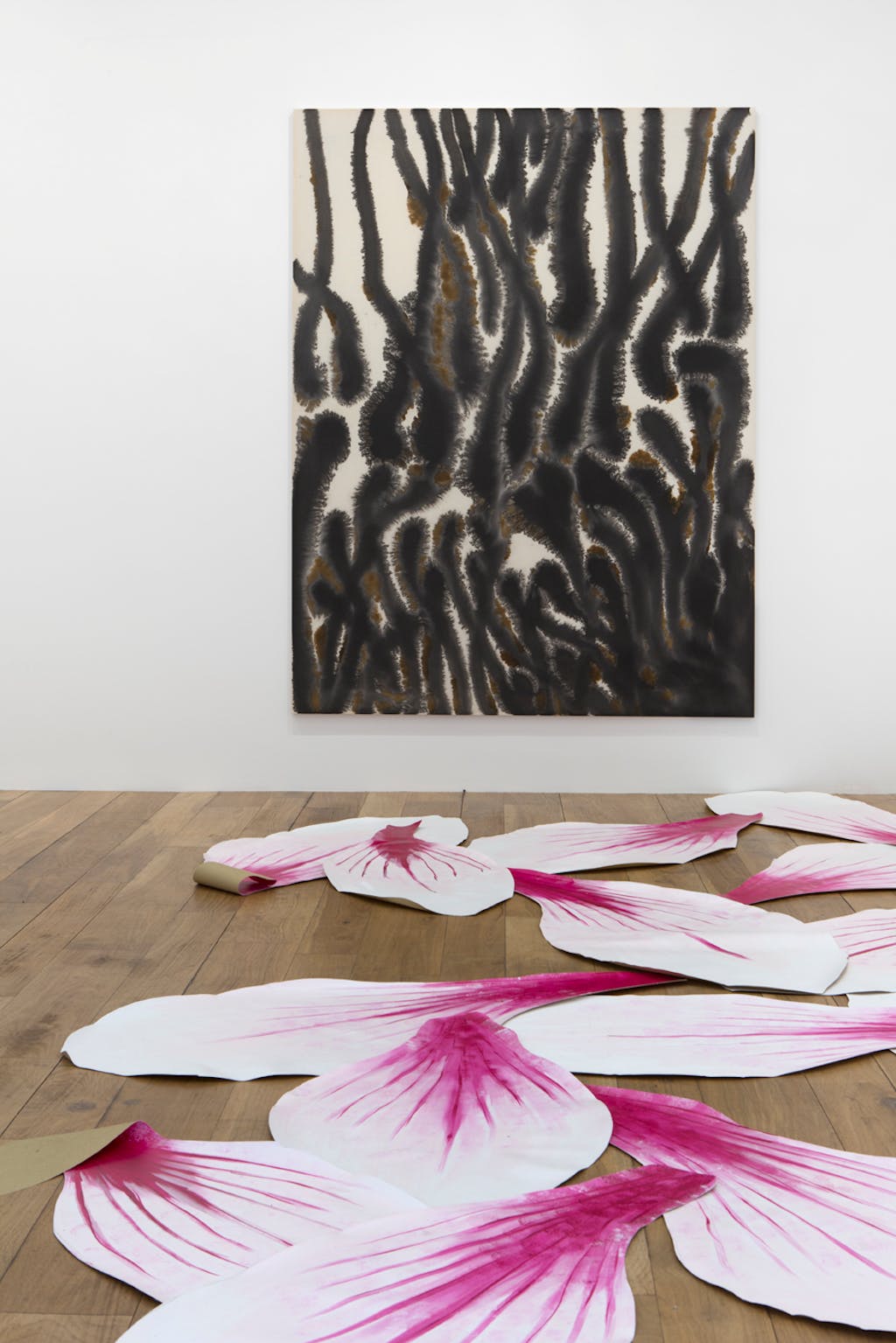 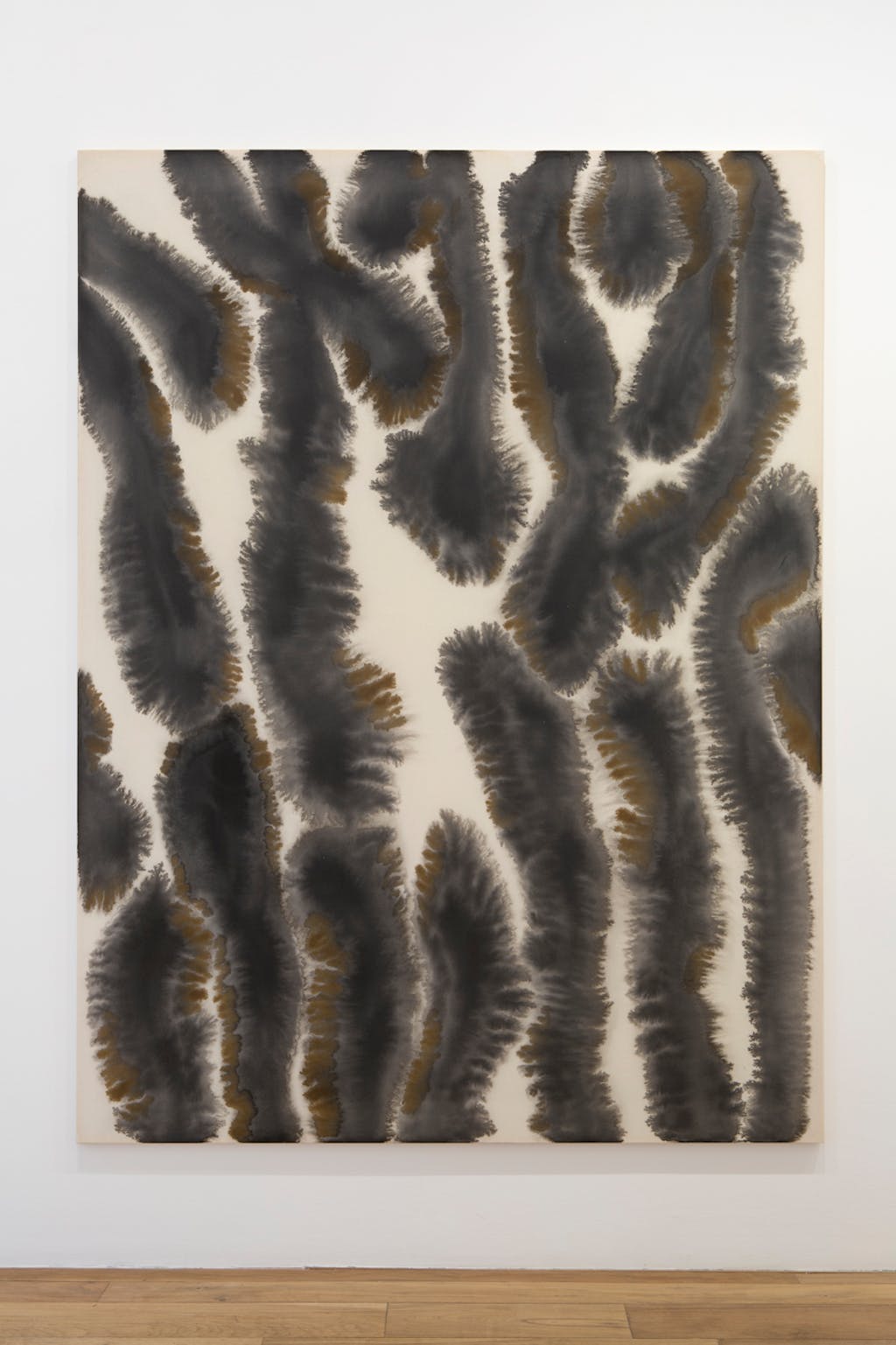 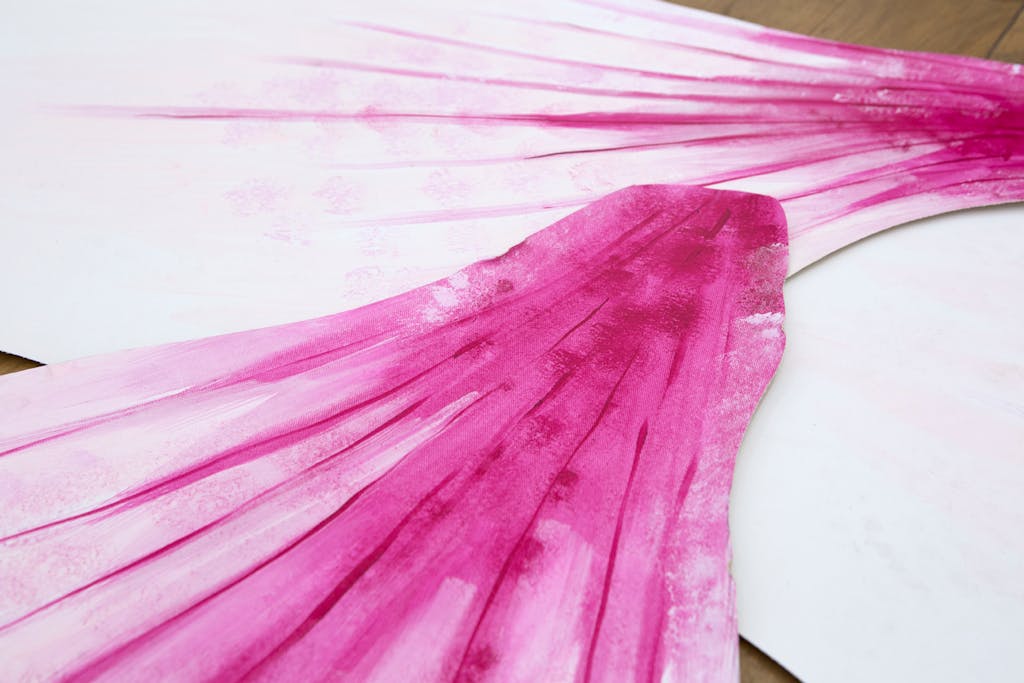 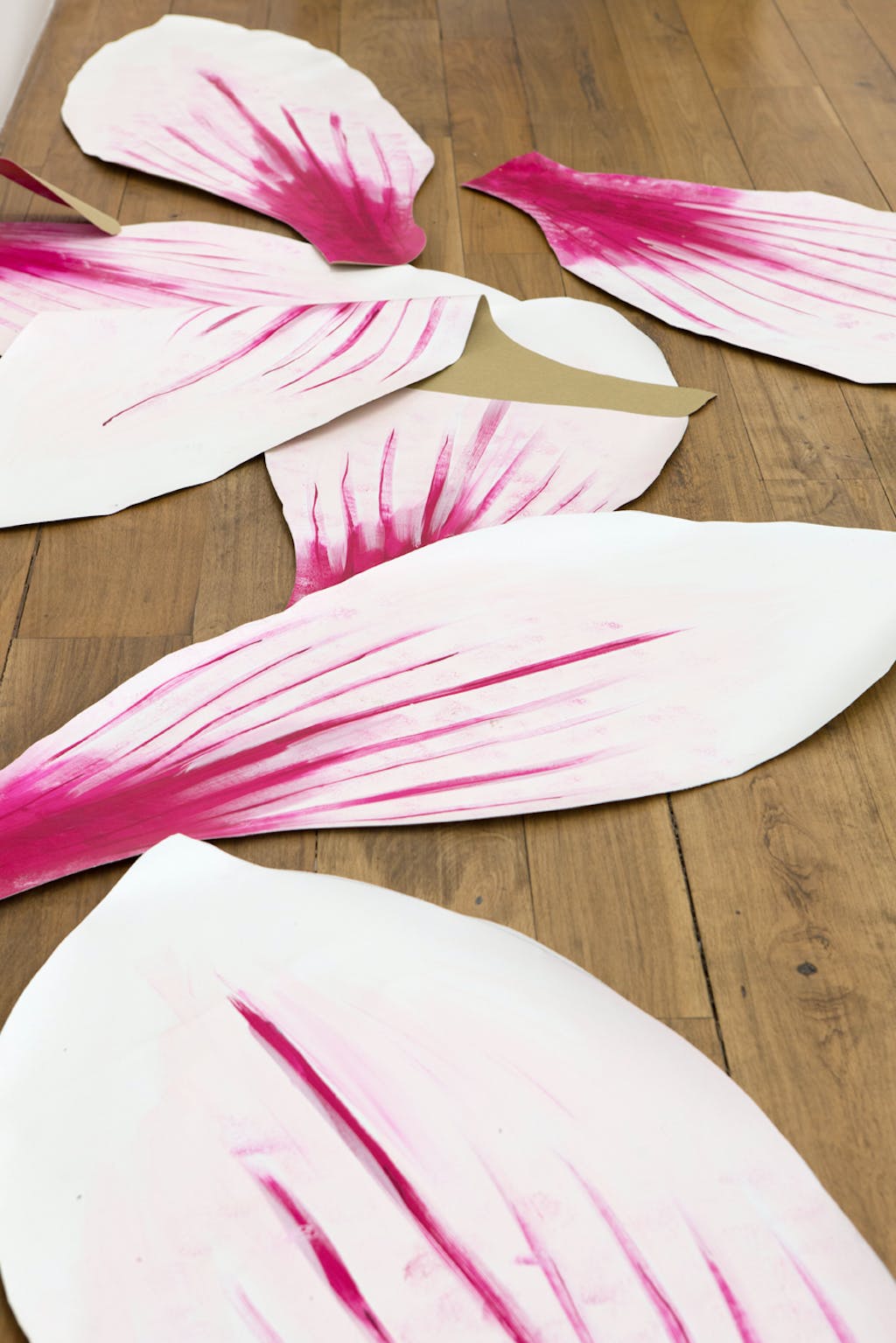 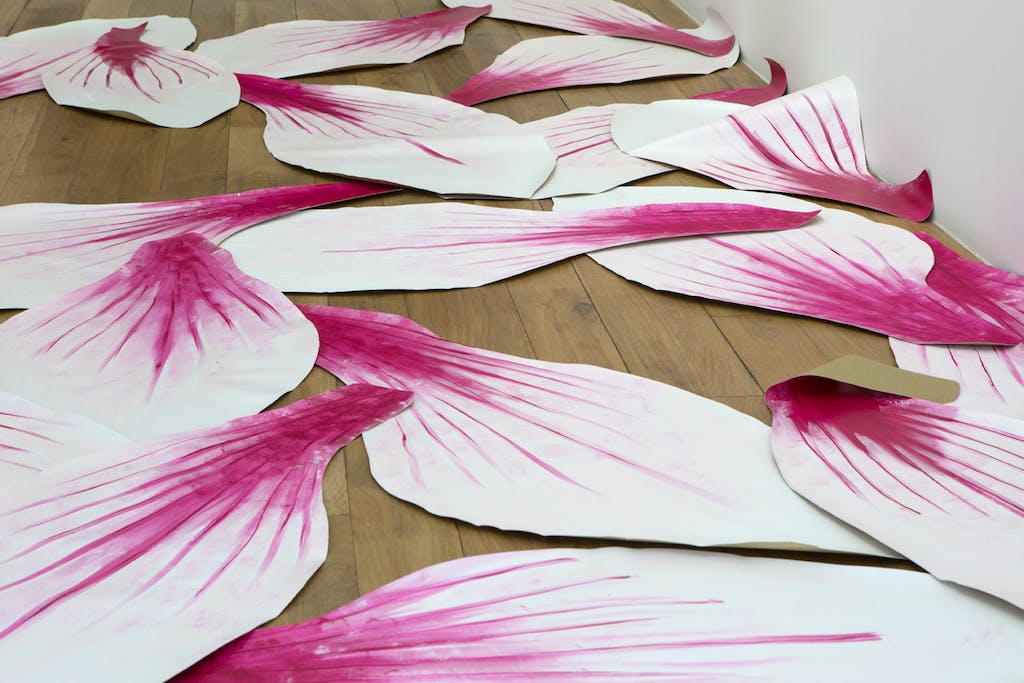