From the Sacred to the Profane and Back
Valentin Carron interrogates and reassesses art. Between interpretation, jest, and subversion, he makes fluid the reverential glaze. He traces the lines of a temple – of a mental architecture whose dimensions are known to him – to incite profanation. One of these lines is the return of the readymade: while the urinal entered the museum, Carron brings out masterpieces in the common vernacular. Vernacular? He gave an exact definition at his exhibition at the Palais de Tokyo in 2010: “An architectural form proper to a given geographical zone and period. Adapted to the climatic conditions of the region and the population’s uses.” And thus in 2002 we find Fernand Léger reinterpreted by Jo Style, an artisan from the Swiss canton of Valais, where Carron was born and now works.
Normally, Jo Style makes “paintings on animal pelts, stretched with leather straps on frames made from tree branches.”1
Carron commissions these same works, but asks that the usual designs be replaced with ones made by Fernand Léger. The profanation is consummated, the freedom to envisage art and the history of art are rediscovered.
“The passage from the sacred to the profane can, in fact, also come about by means of an entirely inappropriate use (or, rather, reuse) of the sacred: namely, play. It is well known that the spheres of play and the sacred are closely connected,” writes the philosopher Giorgio Agamben.2
Valentin Carron wants to keep this playground open, since it is also the domain of creation. He walks into this territory with worn out socks, as evidenced by the glass sculptures that resonate with Magritte’s painting “Jean-Marie”, from his Vache period, in which the hen thief Jean-Marie makes his getaway with a peg leg… Indeed, Carron always saddles distinction with signs of degradation in his work, as though it were in order to maintain the hardiness of opposing poles, which is necessary to movement. Movement, contrary to the aspirations of the Futurists, is itself hampered, as is suggested by the readymade Piaggio “Ciao” – a low-horsepower moped shown in the courtyard of the Swiss Pavilion during the 2013 Venice Biennial.
For his first solo show at the galerie kamel mennour, the Swiss artist enters into dialogue with the architecture of the space, presenting a typical barn façade from whose openings seep out the uncanny of the repressed familiar: stories, fears, secrets that wander like ghosts pushed back behind the scenes of the truth. Near this façade – from which the unexpected might jump out at any time – the glass belts hanging from the picture rail hiss like the 80-meter-long wrought iron snake that welcomed visitors to the Swiss Pavilion at the Venice Biennial. Carron’s belt-snakes, like those that Botticelli drew to represent the Furies in Dante’s Divine Comedy, curl around one another in ordinary twists. They are frozen in glass of various colors yet retain their appearance of flexibility, and this opposition brings them to life. They look out on the space and provide welcome, telling domestic stories and distinguishing themselves by their exceptional craftsmanship. Carron cultivates contrasts – they allow for this movement between two terms that is so essential to his work.
Further inside the gallery sits “The great object”. This markedly postmodern sculpture is an identical copy of a work by André Gigon, a Swiss artist from the 1950s. The original sculpture, entitled “Le Grand Objet”, didn’t make its mark on the history of art, winding up a piece of urbane decoration; and so to give it another chance, Carron appropriated the piece, recreating it with artificial materials.
As such, it becomes the mirror of the original, its interpretation – its translation, as Carron says: “I believe I’ve invented translation in the visual arts. A little like interpretation in classical music – interpretation which is not composition.” Replicating, duplicating, and multiplying is no longer a choice in today’s world, it is utterly commonplace. Carron signals this by translating the work’s original title into Globish, “The great object”. This “verbal color”, as Marcel Duchamp put it 3, makes manifest the contemporary palette, ranging as it does from pixel to globalization, while continuing to radically pose the question of artistic creation and its role in the world. For Valentin Carron, modernism didn’t keep its promises of a better world. What are the issues of art today? Of what sacred spheres will he be
the guardian? 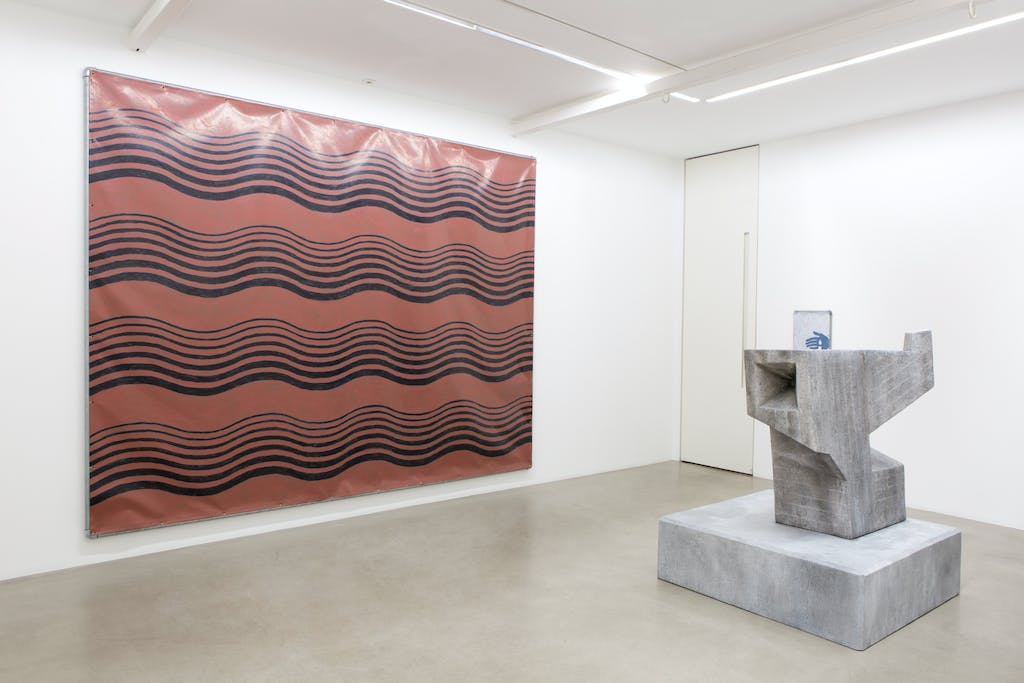 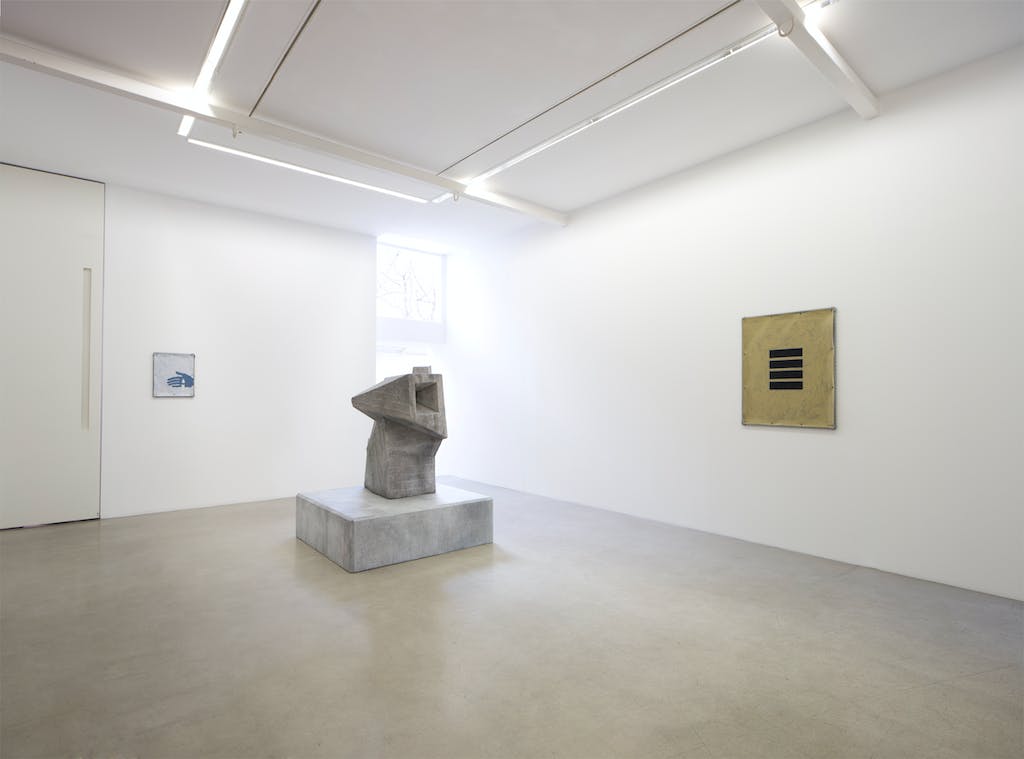 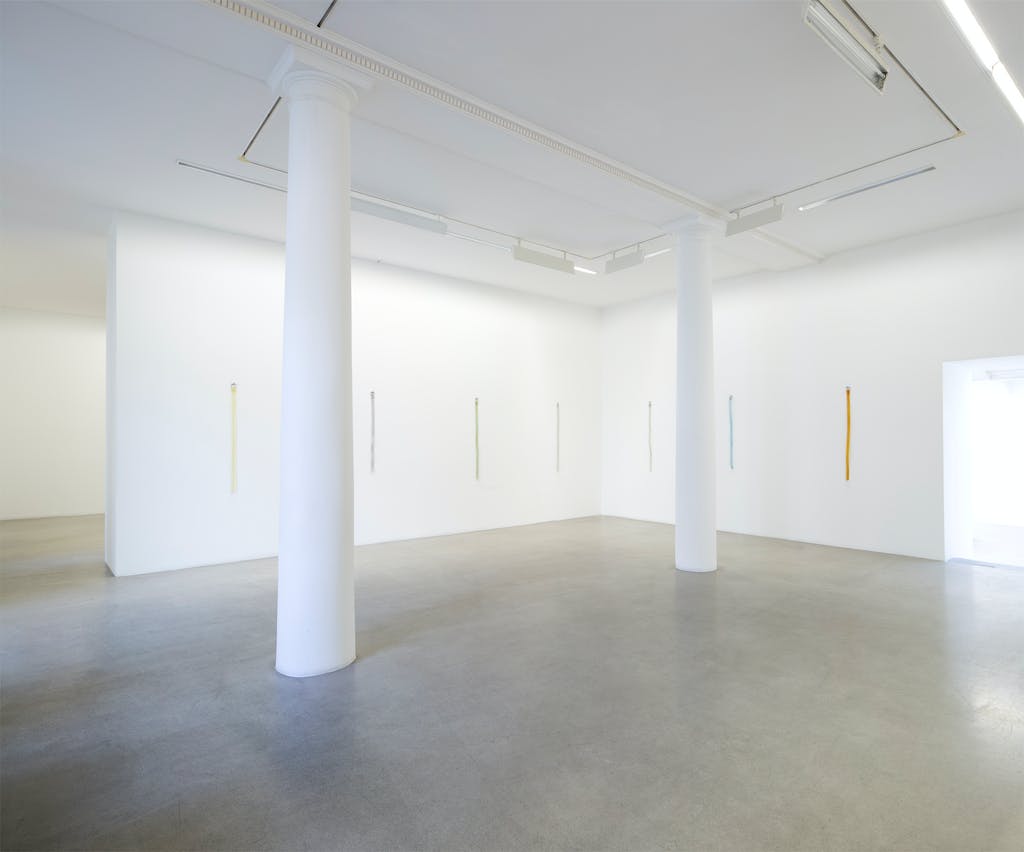 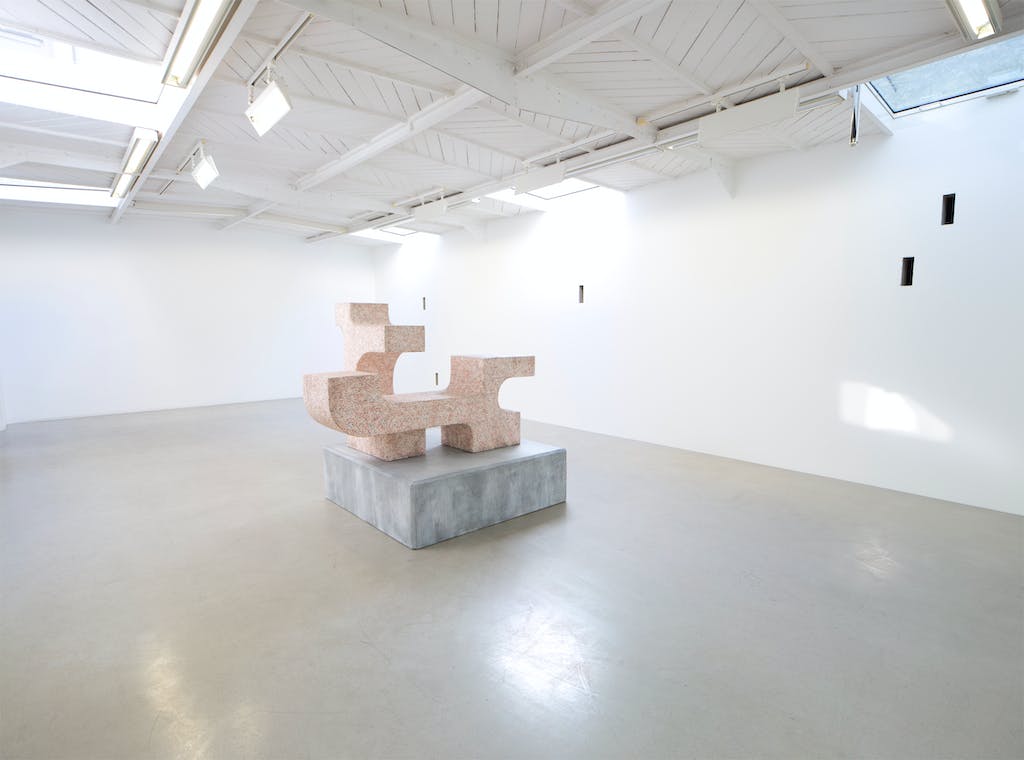 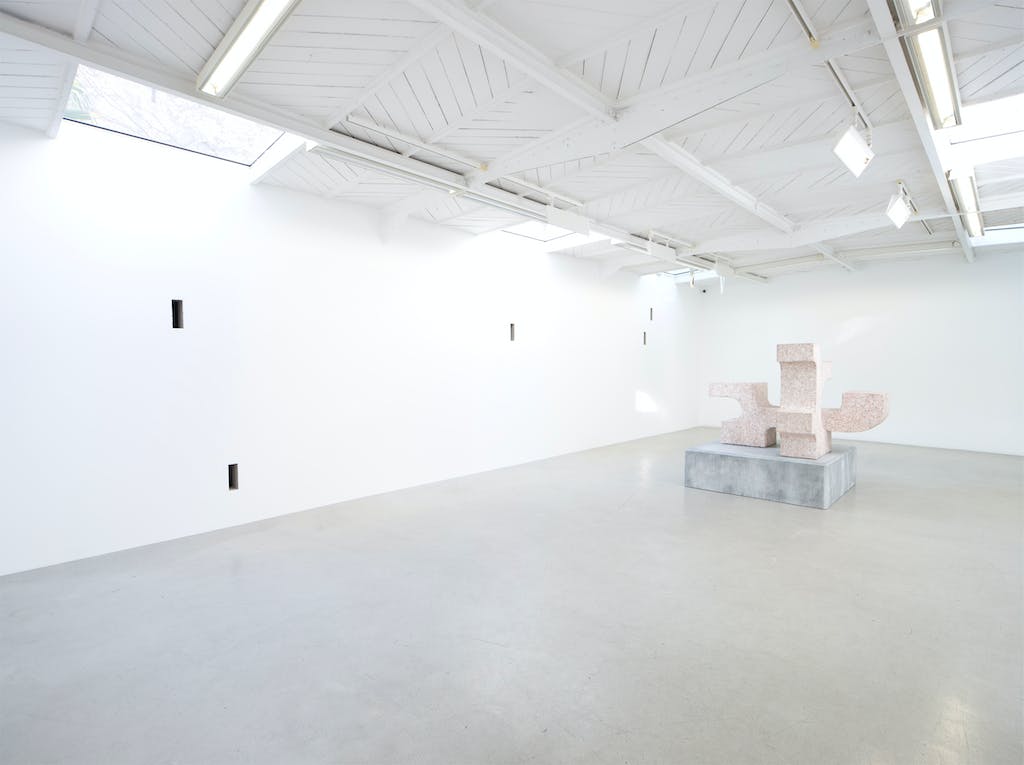 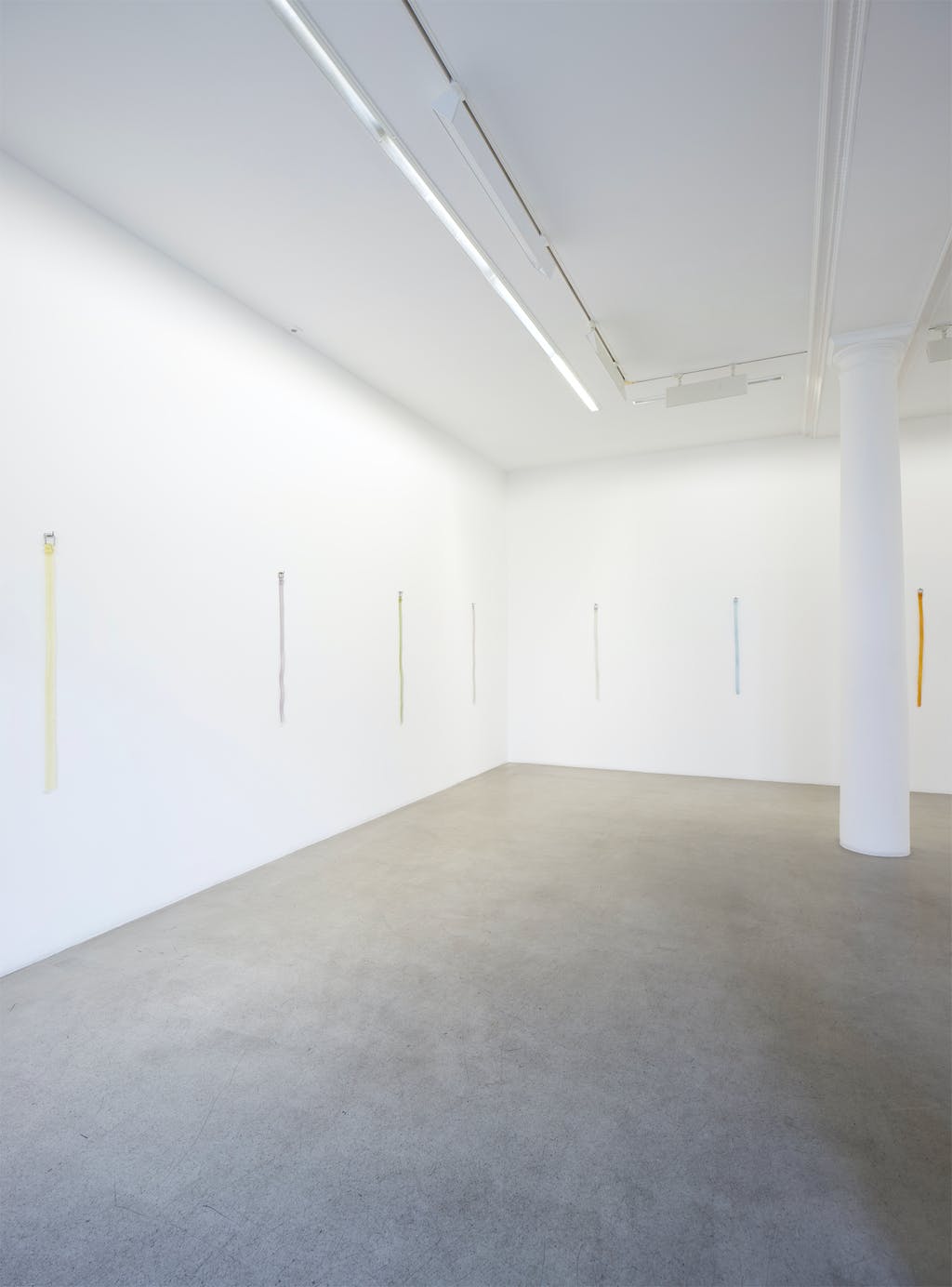 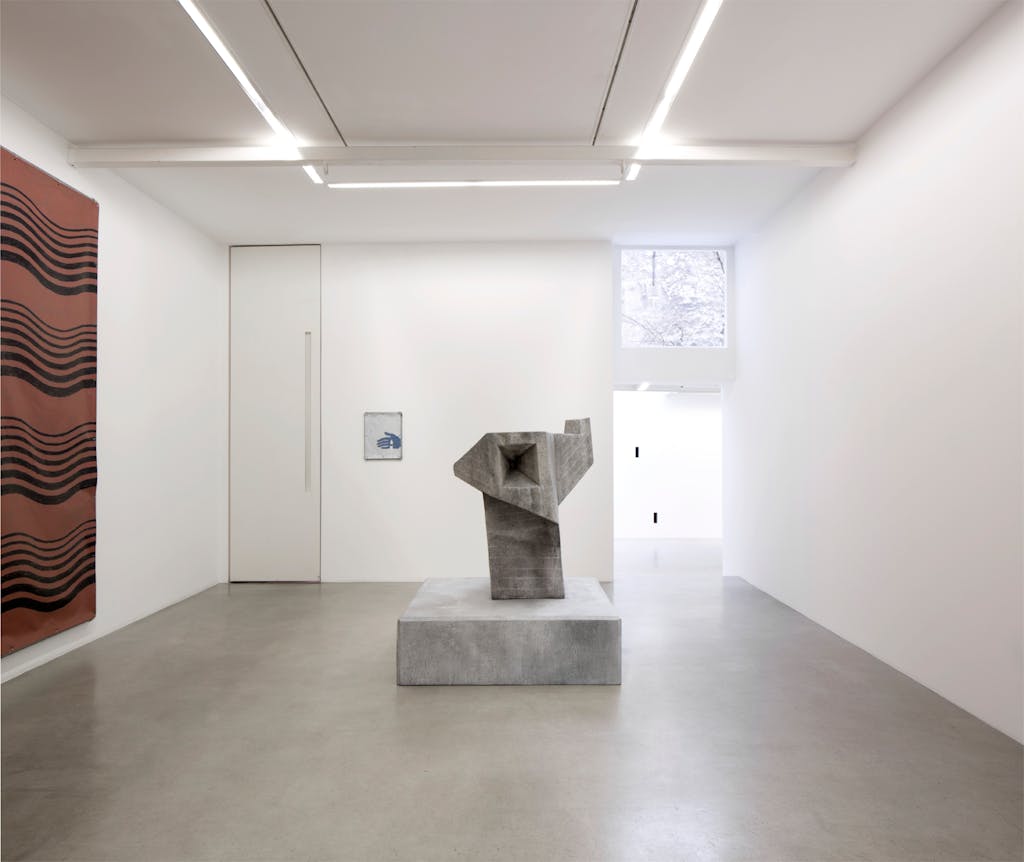 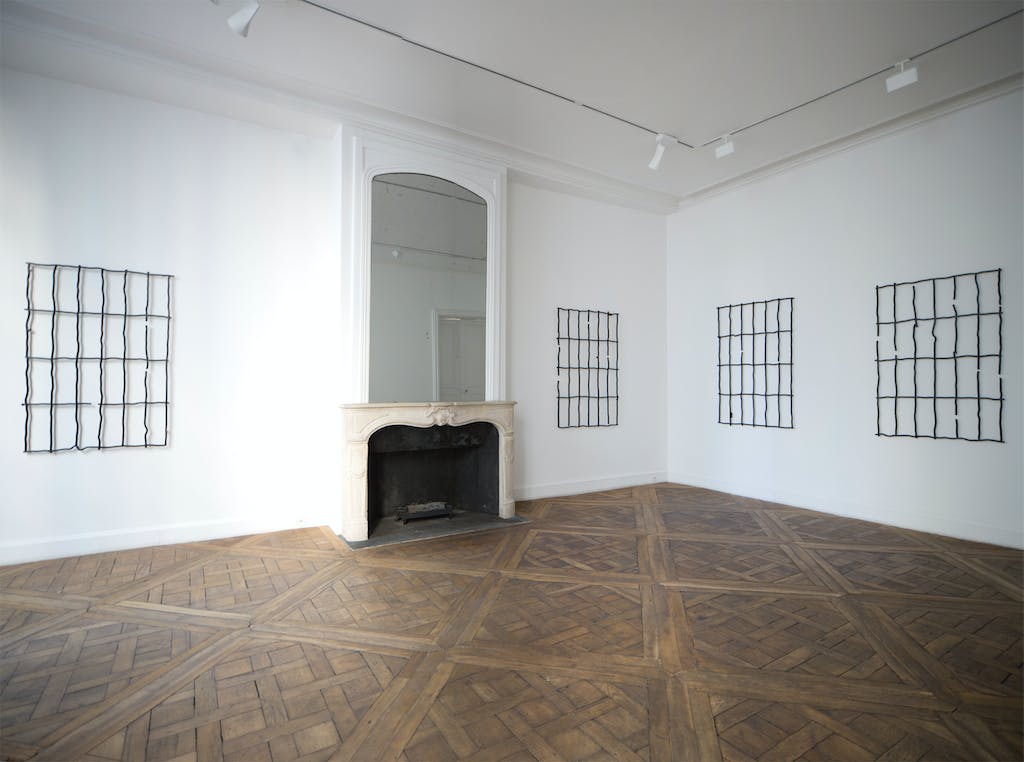 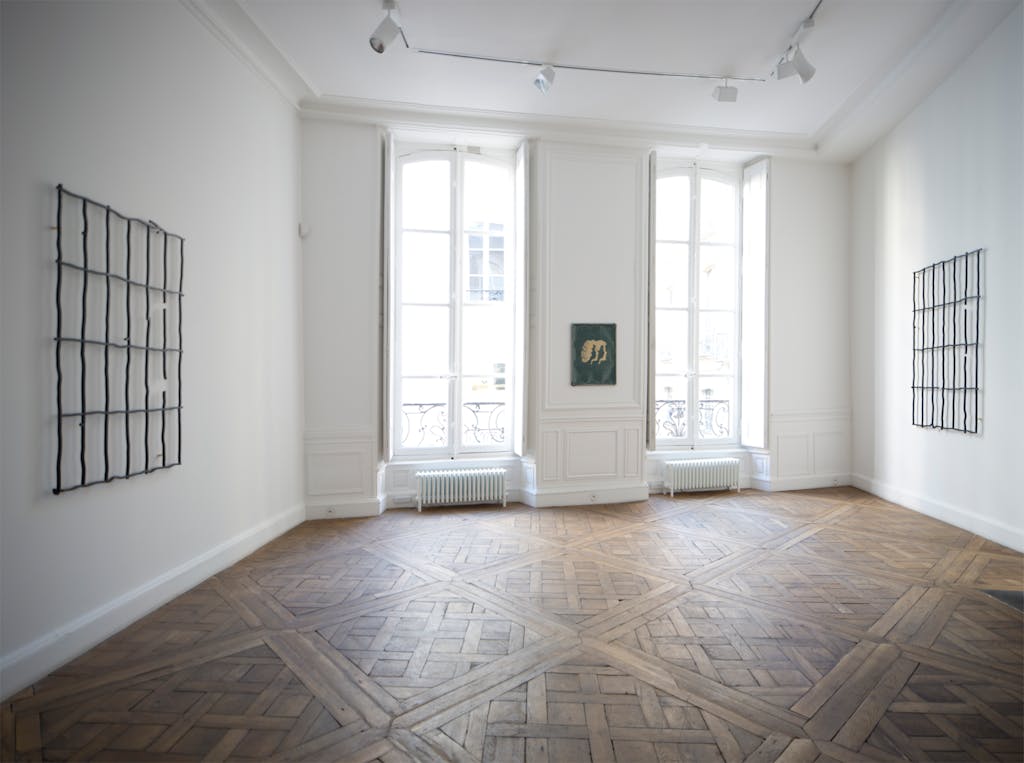 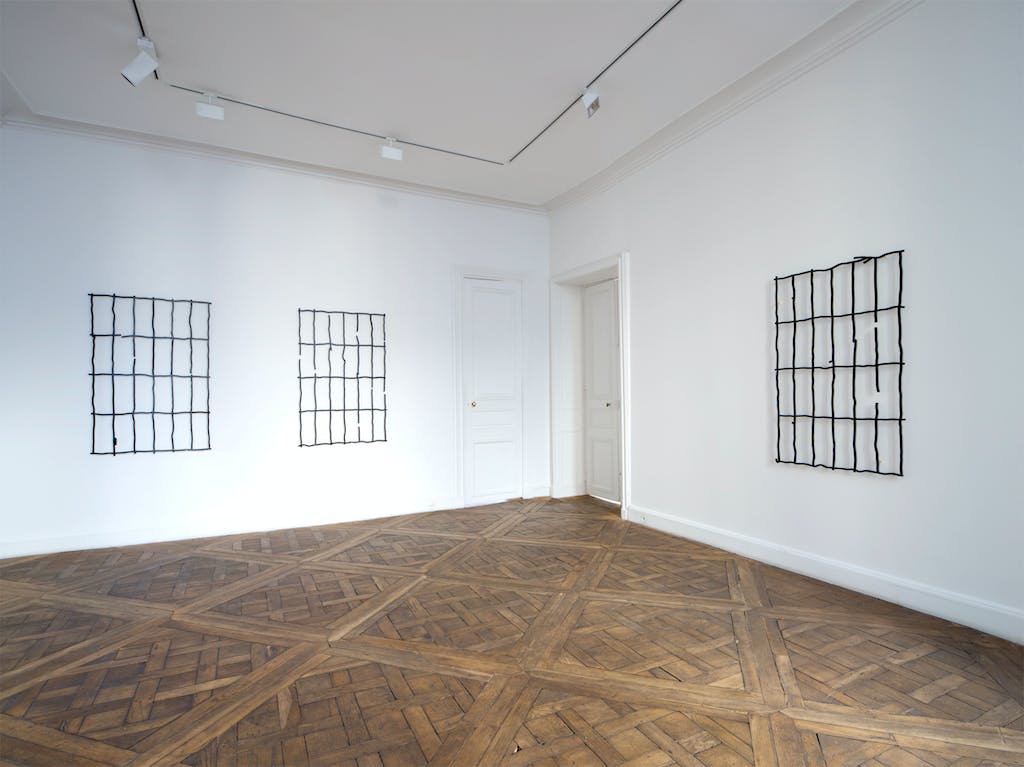