Following the recent exhibition ‘GINA PANE. Terre protégée’ at 47 rue Saint-André-des-Arts in Paris, Kamel Mennour is pleased to present a new, forth exhibition of Pane’s work in his London space.
Gina Pane was a central figure in the French arts scene in the 1970s-1980s, a prolific artist who skillfully practiced in a range of media throughout her career. These included painting, sculpture, installation, action, and photography, the latter in close collaboration with Françoise Masson, who photographed all of Pane’s actions after a period of planning in which the two artists sketched out the imagery of the action in texts and preparatory drawings.
Gina Pane made use of a great range of materials that she chose for their intrinsic qualities and their symbolic overtones (earth, wood, glass, aluminum, iron, lead, copper, tin, felt, marble), as well as objects that could be either playful, using children’s toys, or cutting, using broken glass and razors. But between the late 1960s and the end of the 1970s, it
was her own body that Pane privileged as the principle material of her creation and the instrument of the new language of body art. ‘All my creation is directly materialised by my body as a principle material and tool for my concepts,’ Pane wrote in her Notes. It was with her body that she would explore and test the world and its limits like no artist before her.
The current exhibition emphasises the importance of colour, composition, and construction, as well as the diversity of subjects and materials, in Pane’s work, with a series of six works chosen to reflect the different stages of her career. These run from her earliest paintings, heavily influenced by geometric abstraction (1964-1967), to the works made in homage to nature (1968-1970), to the heavily symbolic public actions with their rituals of wounding (1971-1979), to the Partitions, her final sculptural works inspired by the lives of the Christian martyrs (1980-1989). With the pieces placed facing one another in chronological order, the exhibition draws out the conceptual and formal coherence of Pane’s work, at the crossroads of the poetic and the sacred, politics and questions of identity, the intimate and the extimate, between the earth and the sky.
Gina Pane’s basic wish was to awaken people’s minds from an anesthetising, media-driven torpor. In the process, she built her own myth and left us with a rich body of work that in its various facets asks questions that are still relevant today. It is a vibrant, open body of work, radical and visionary, generous and sincere, feminine without being feminist, endlessly seeking for an eternal communion with the spectator.
‘It is to YOU that I am speaking, because you are the “unity” of my work: THE OTHER.’
Gina Pane, Lettre à un(e) inconnu(e), 1974 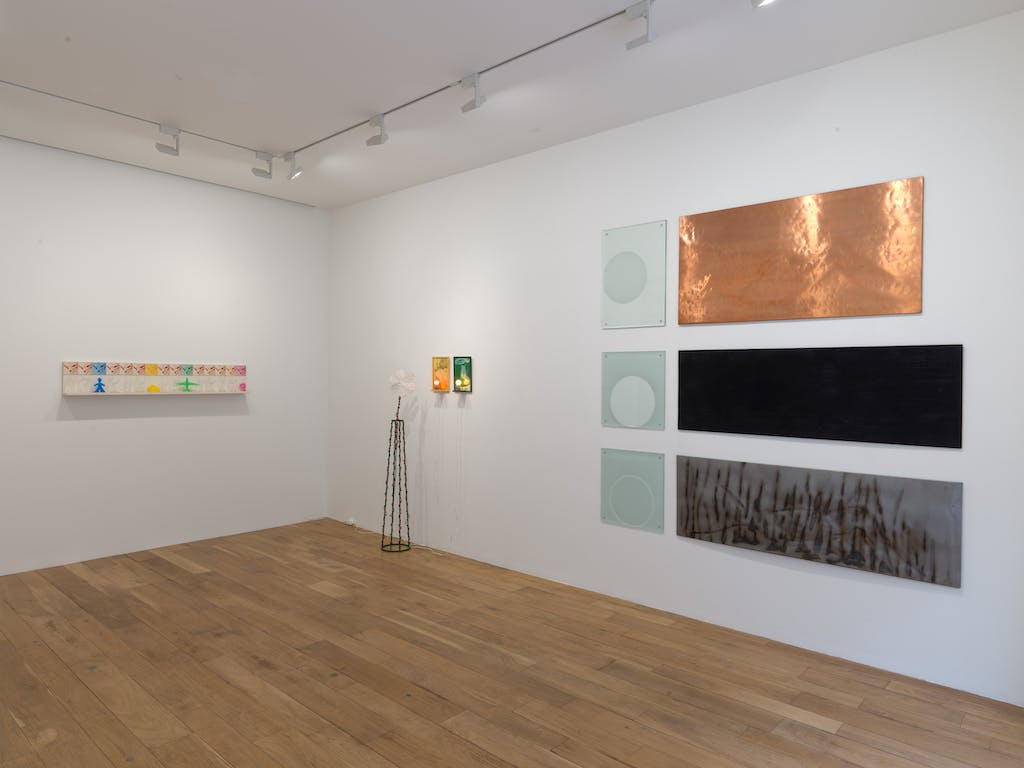 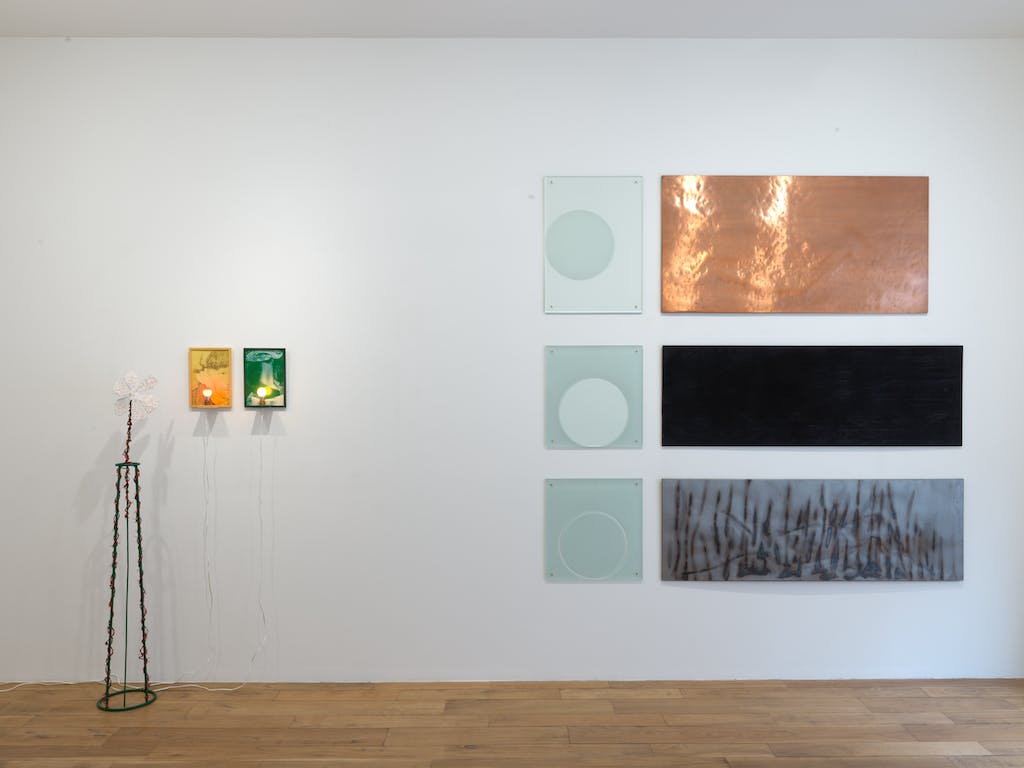 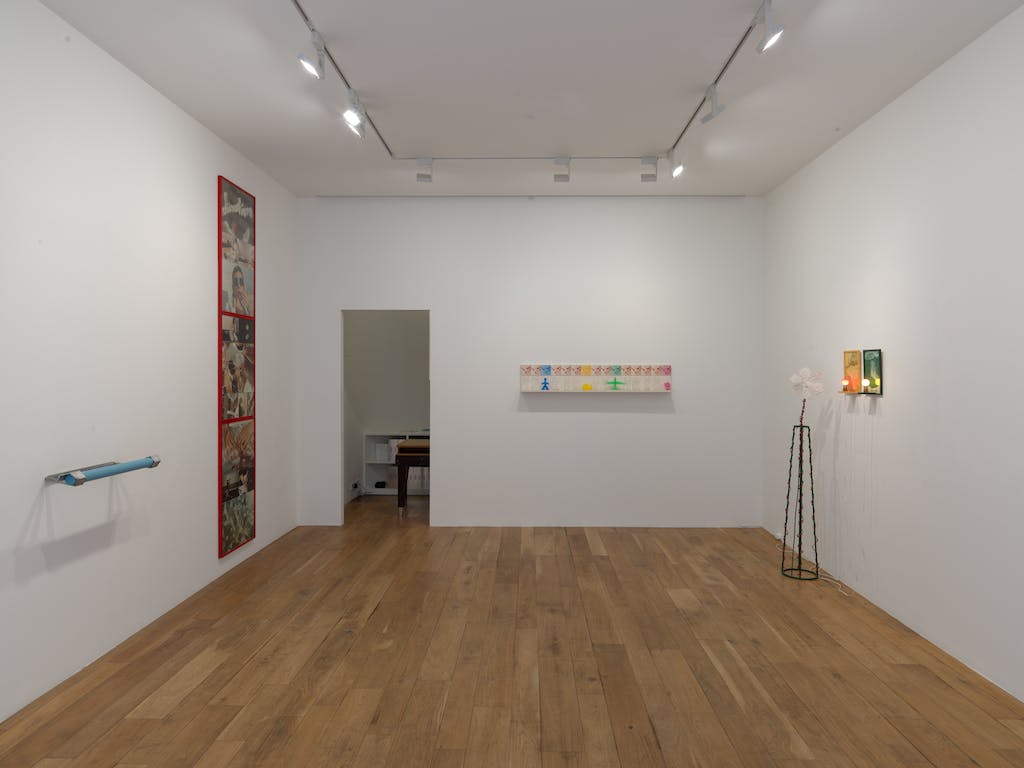 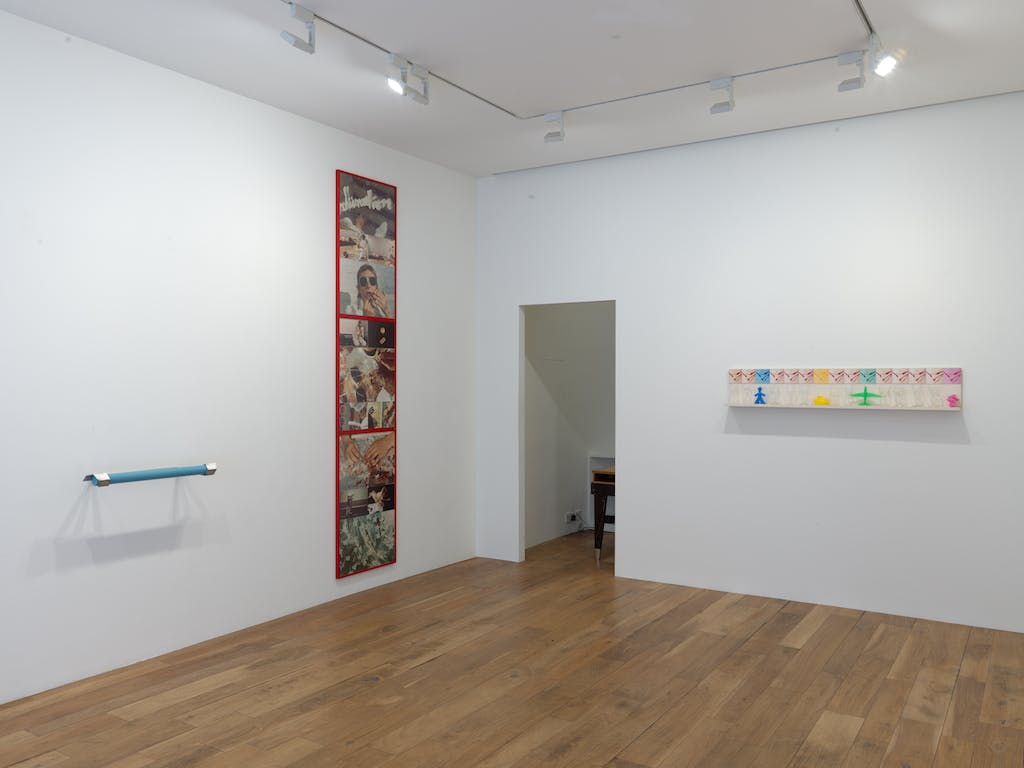 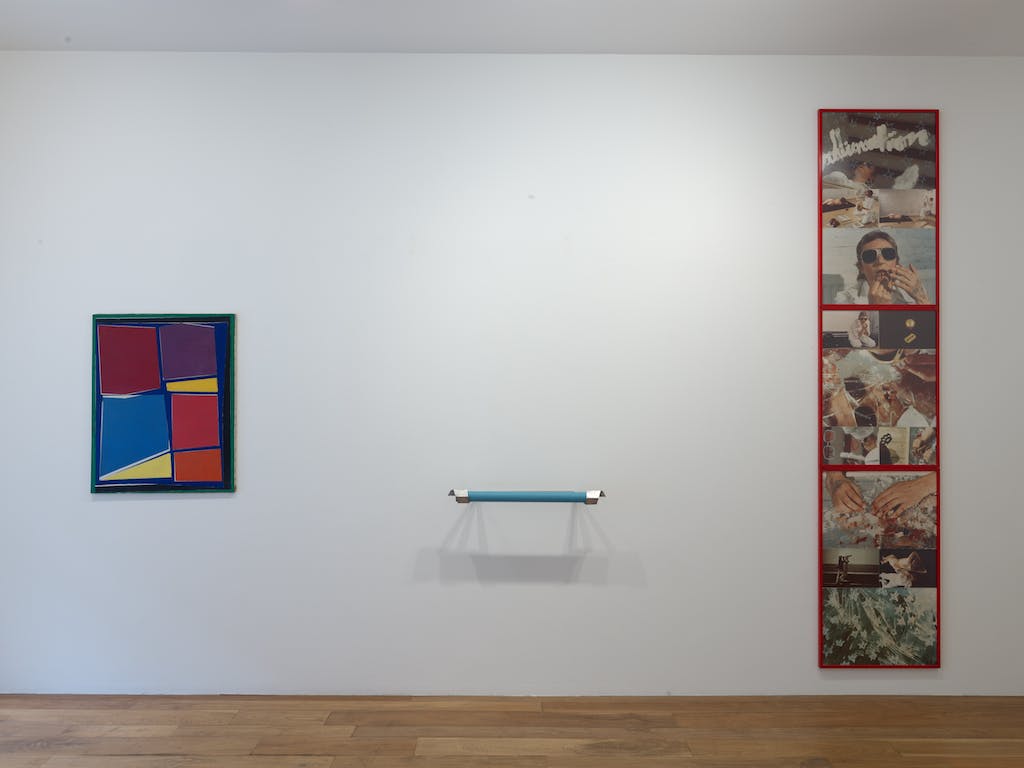