“I would like people to know that I want expansion, democracy, madness, alchemy, craziness, rhythm, horizontality. I mean I want to be elementary, I want to commit acts of passion,” Pier Paolo Calzolari wrote in 1968 for his “Ideal house”, one of the foundational works of arte povera, a movement of which the Italian artist remains a signal figure.
Now, with “Ensemble”, his second solo exhibition at the galerie kamel mennour, he is reactivating this quest for passageways, vibrations, basic configurations, by causing distances to collide. To begin with, the distance between the past and the present, with a number of his works dated 1968-2015, from the beginnings of arte povera to today. But he is also confronting Kazimir Malevich and Suprematism, that artistic reconstruction plan initiated by “0,10” [Zero-Ten], the mythic exhibition in Saint Petersburg in 1915. Freed from the obligations of representation, Malevich exhibited there his
“Black Square on White Ground”, while affirming that “Creating means living, eternally creating 1
newer and newer forms”.
Calzolari is regenerating the elements of his own personal syntax, and with “Ensemble” he is laying the groundwork for a malleable world, like a musical formation. Lead, copper, wood, salt, frost structure and frost, ink, fire, flowers, and nuts… Collected from one work to another, this vocabulary of the everyday, studded with the impalpable, plays over and retunes its poetic pulsions by reforming the sensible thresholds through which the invisible infiltrates their organisation. This force of the invisible is the essence of Calzolari’s art. He makes contact with existence through its fleeting crystallisations: candle flame, breath, air, the crystallisation of frost… So many forms in formation beyond space and time, in a category that traverses them both, and which Roland Barthes called “espacement”.2 Here, Calzolari rediscovers one of his first remembered mysteries: the light of Venice. As a child, he often went to the riva degli Schiavoni with a box of coloured pencils. He would sit on a marble bench. As he drew, the light from the Lagoon caused the marmoreal white of the bench to shimmer: life revealed itself.
How does one recreate this vital pleasure, this dynamic moment of the sensible, of the soul’s drive?
By entering into an equal dialogue with the expressions of nature, as did Francis of Assisi when he 3
talked to his sister the Moon and his brothers the Wind and the Sun. By recovering the intensity of primitive forms, whether rock carvings or babbling onomatopoeia. By impoverishing the signs of culture in order to recover the energy of archetypes, heart beating with the real.
In a contemporary world tensed with something waiting to be born, Calzolari pursues his enlivening ruptures. He contacts the primordial, listens to the lost voice of each thing, takes his bearings, and moves in for it.
“We don’t know how we’ll turn up tomorrow, hard-pressed or happy: perhaps our path
will lead to virgin clearings
where youth’s water murmurs eternal; or maybe come down
to the last valley in the dark,
the memory of morning gone.”
These lines, written by Eugenio Montale in 1925, resonate with our current state of affairs, where yesterday and tomorrow are looking for their link. This is where, with “Ensemble”, Calzolari’s works find us: uncertain, searching for presence…
Annabelle Gugnon 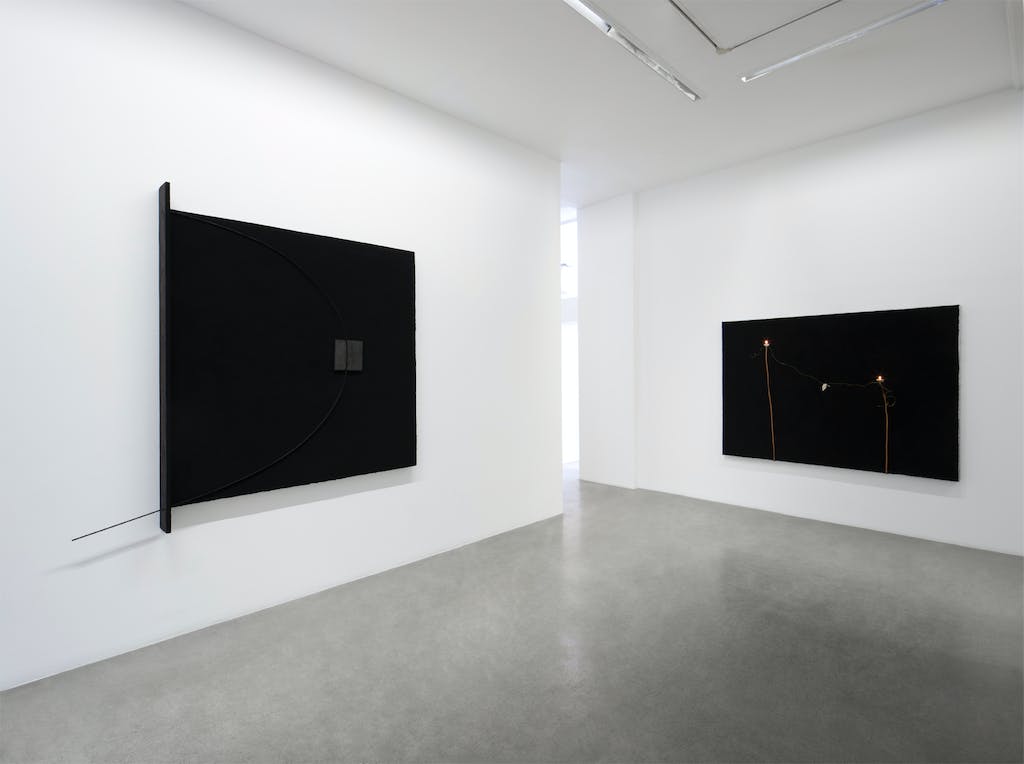 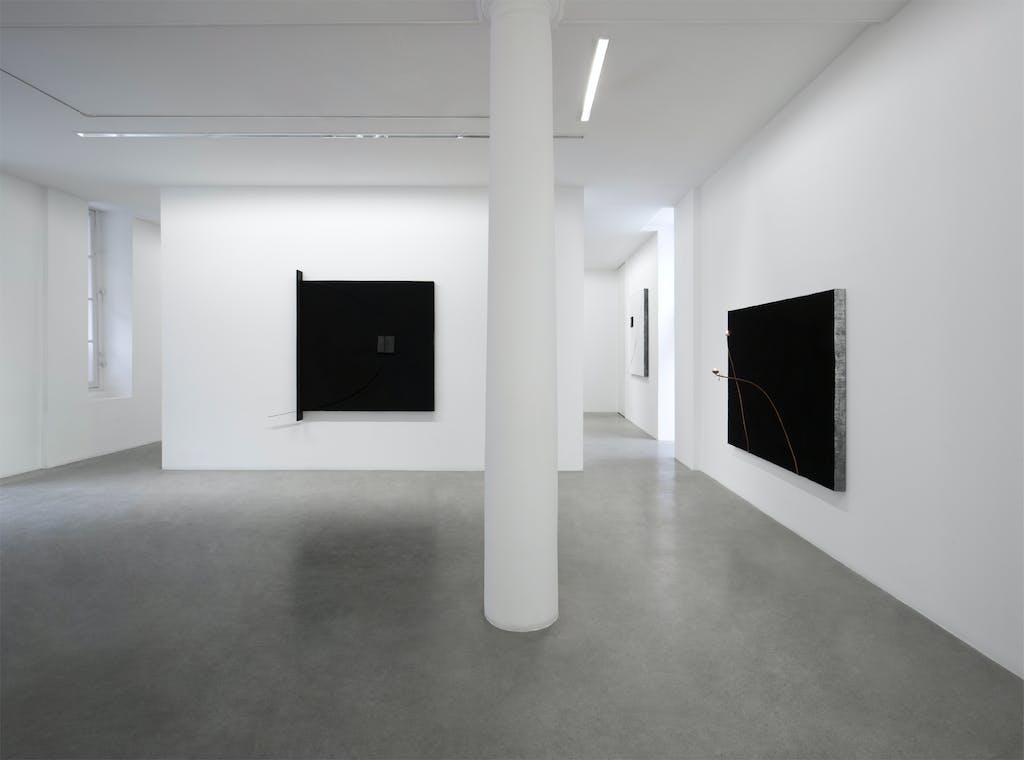 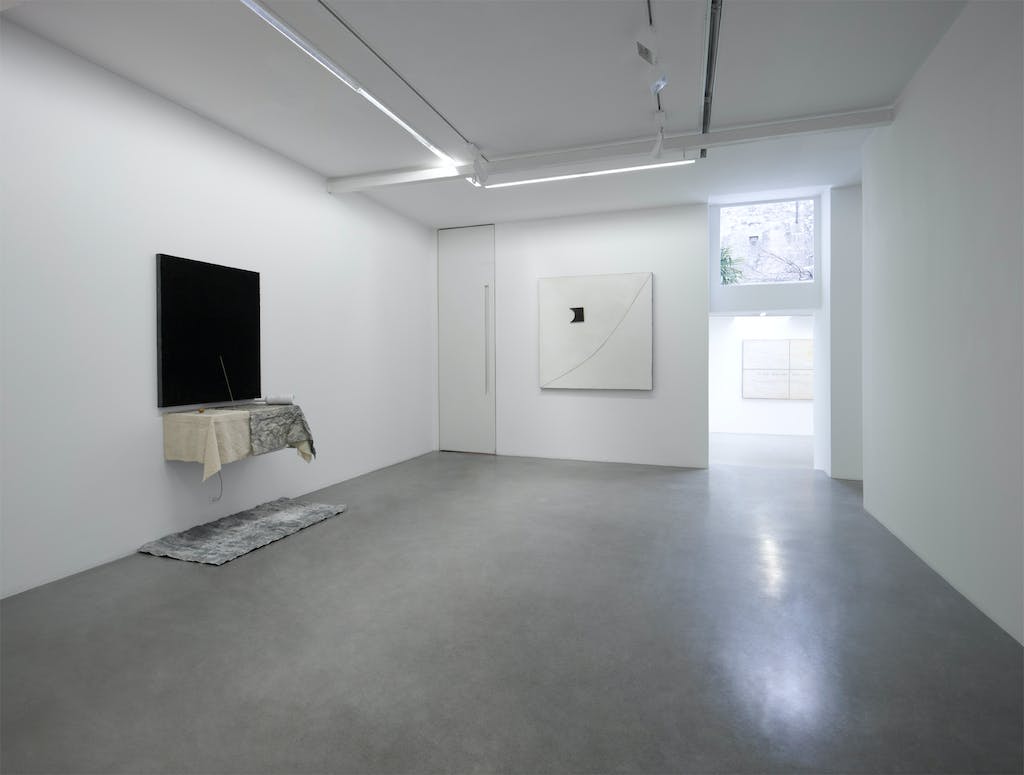 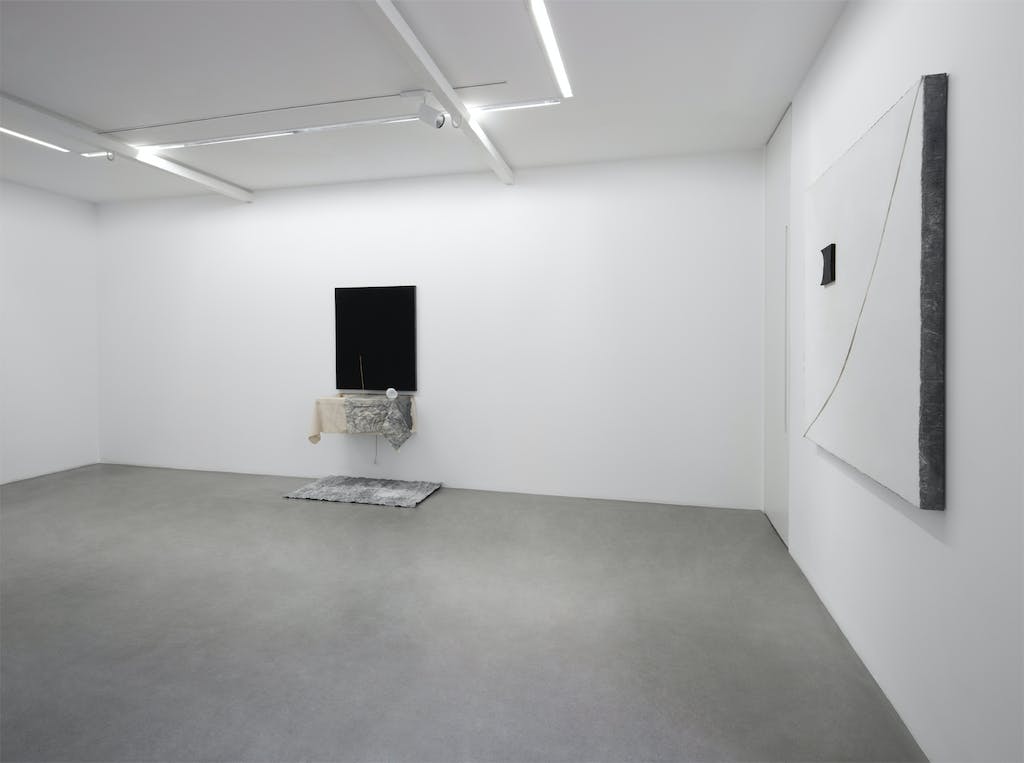 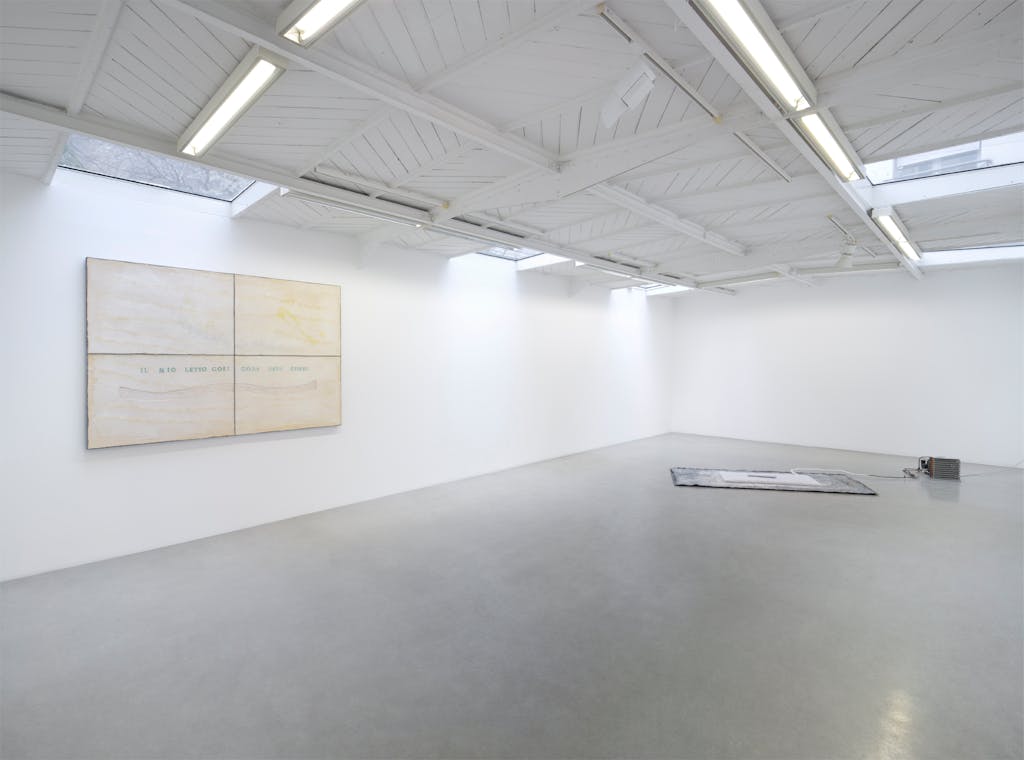 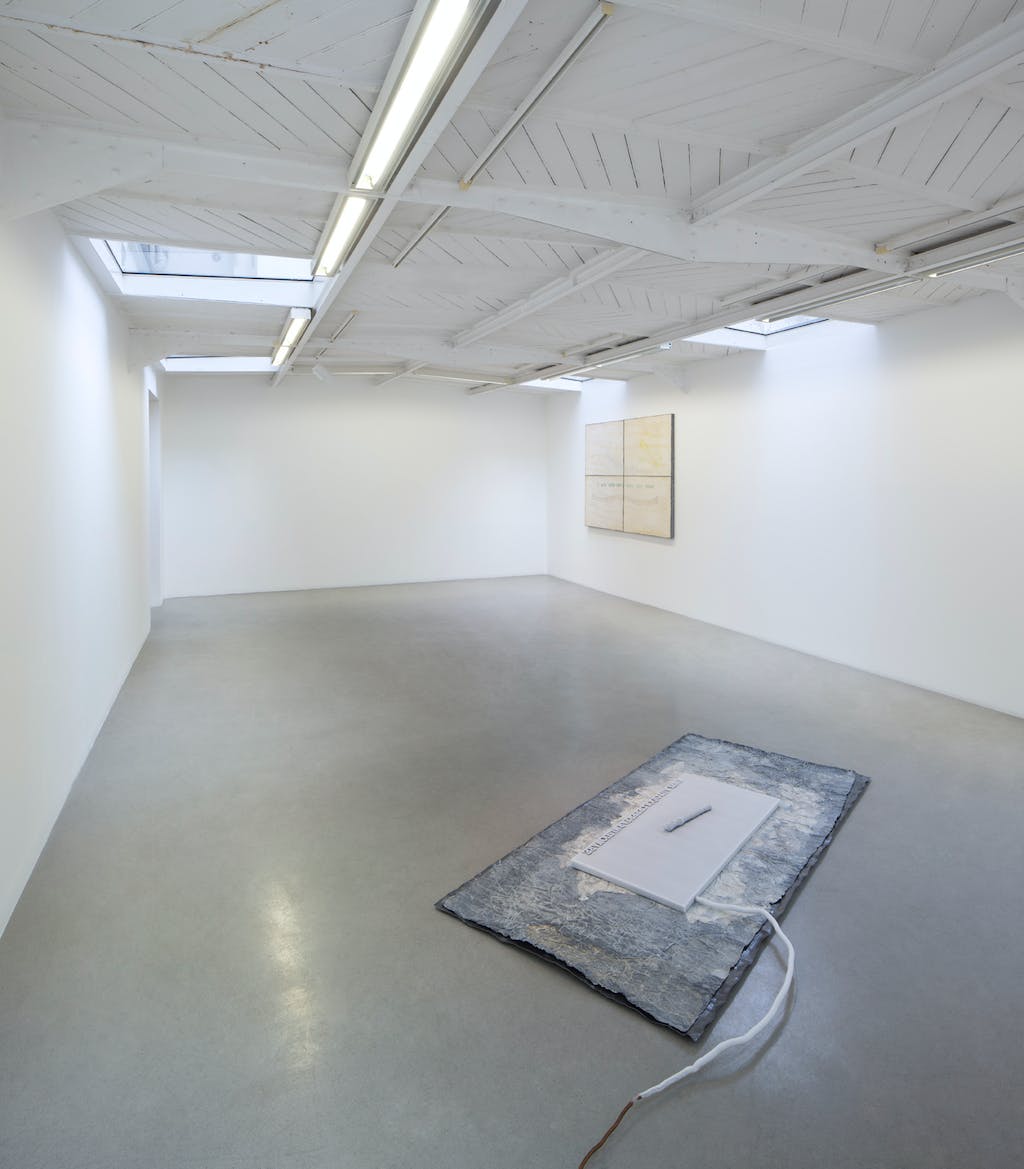 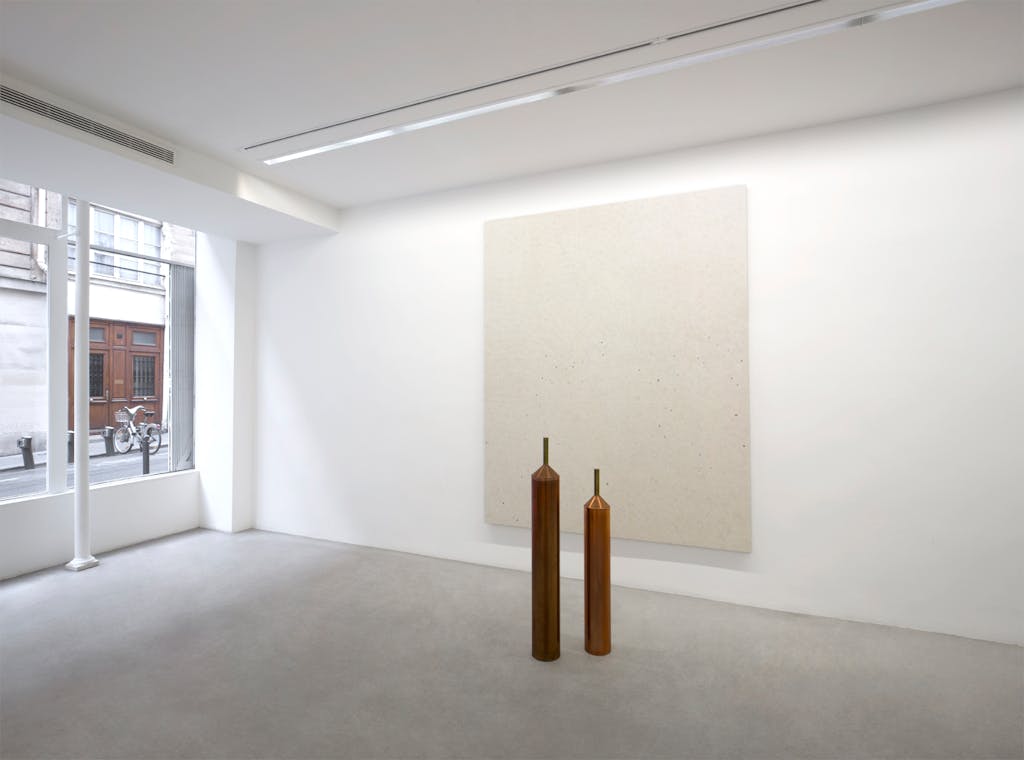 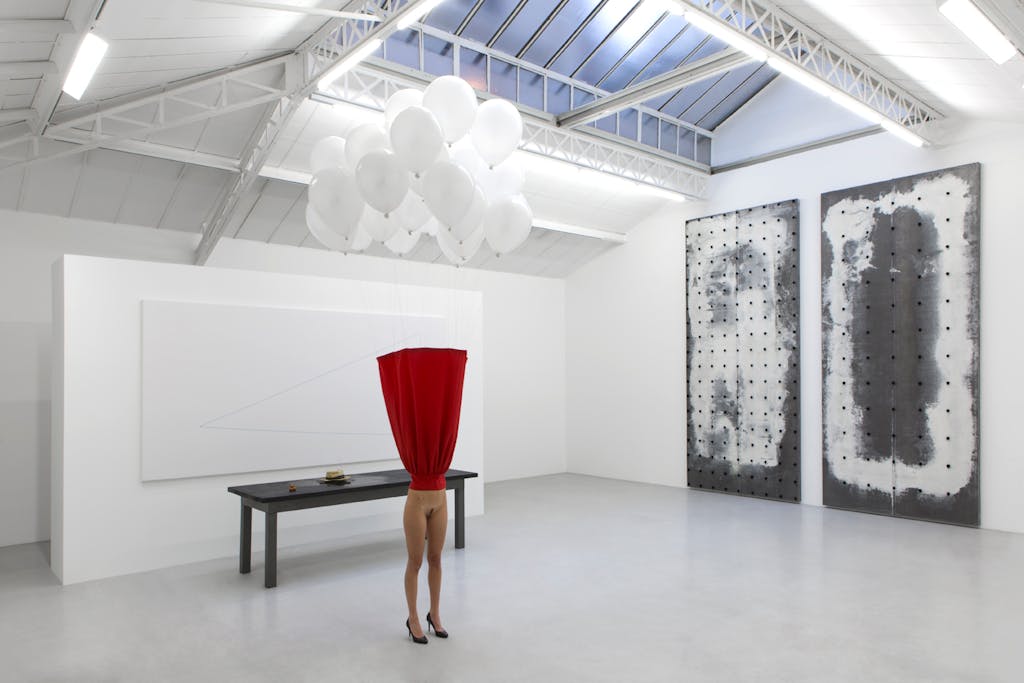 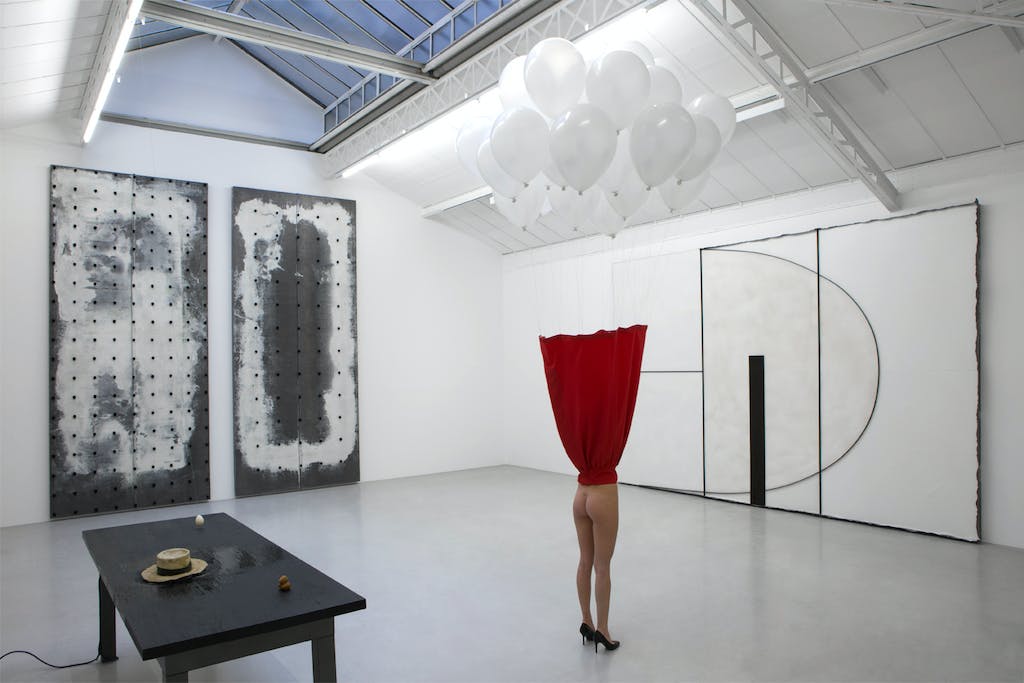 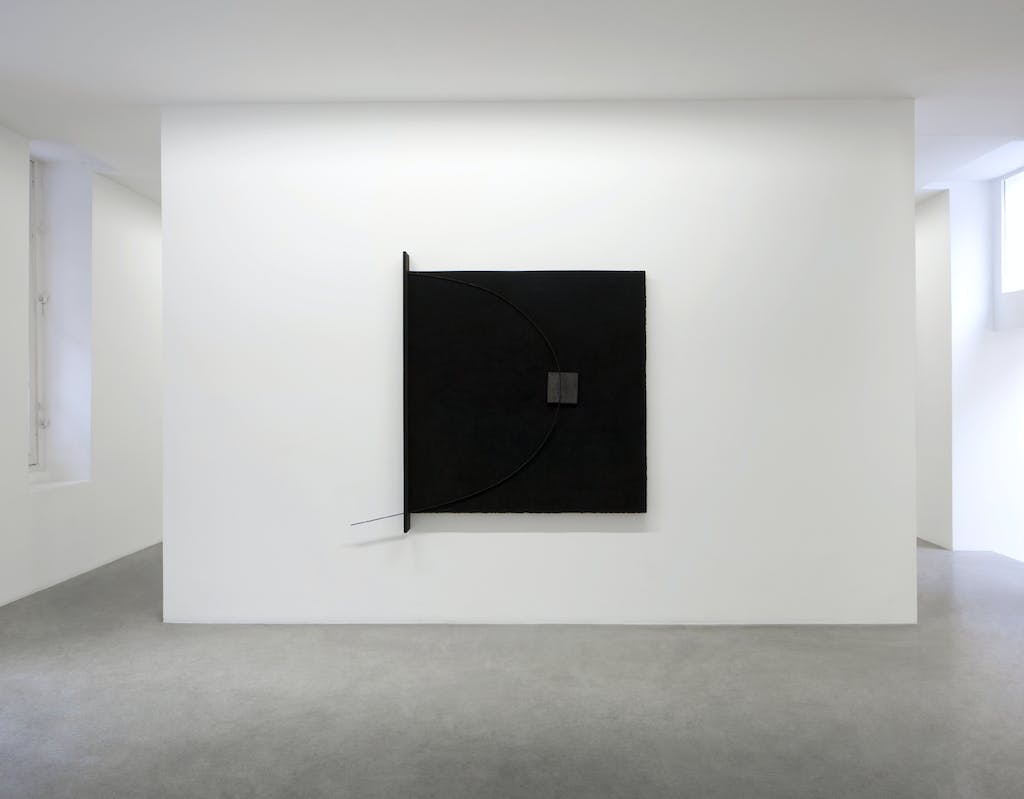 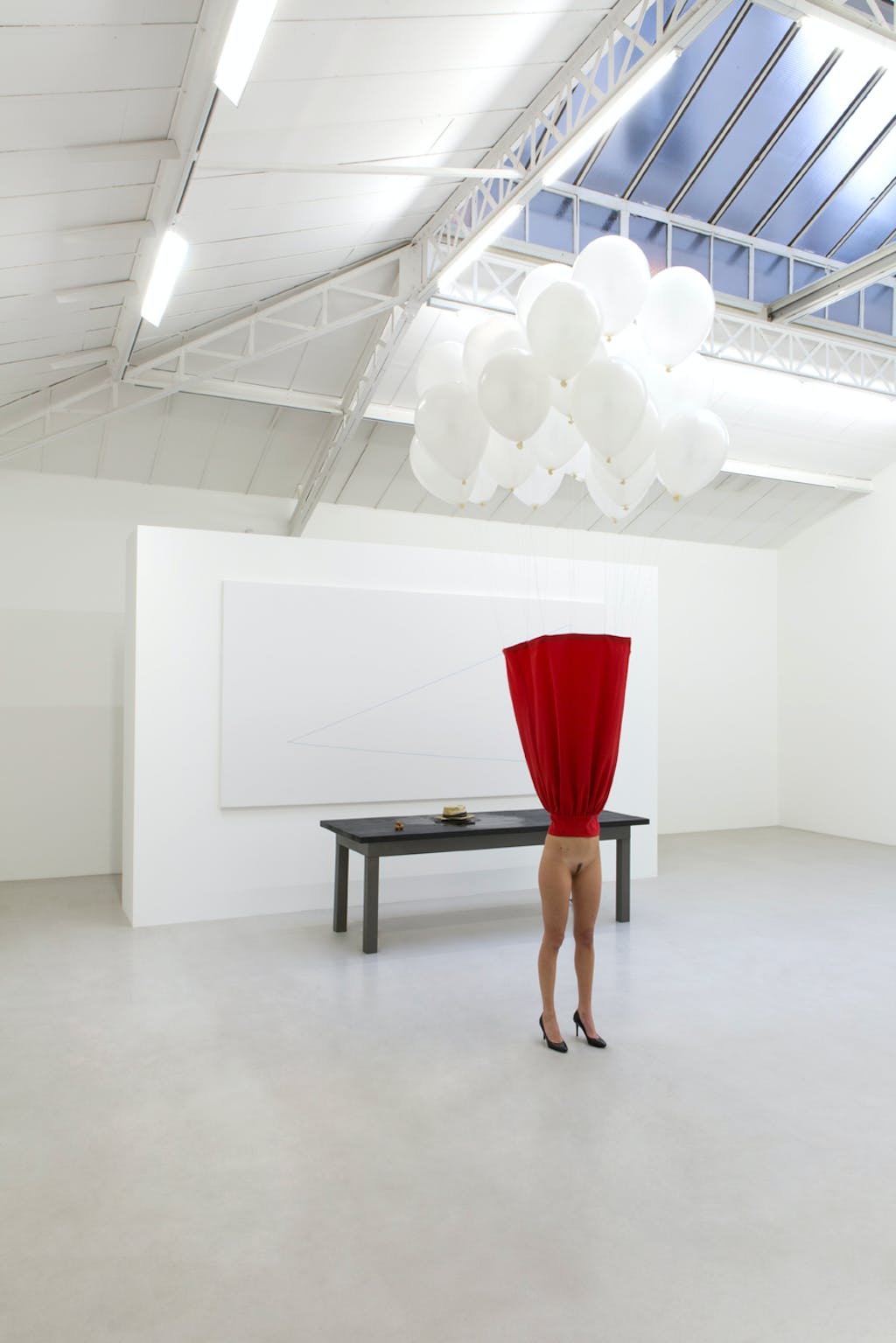 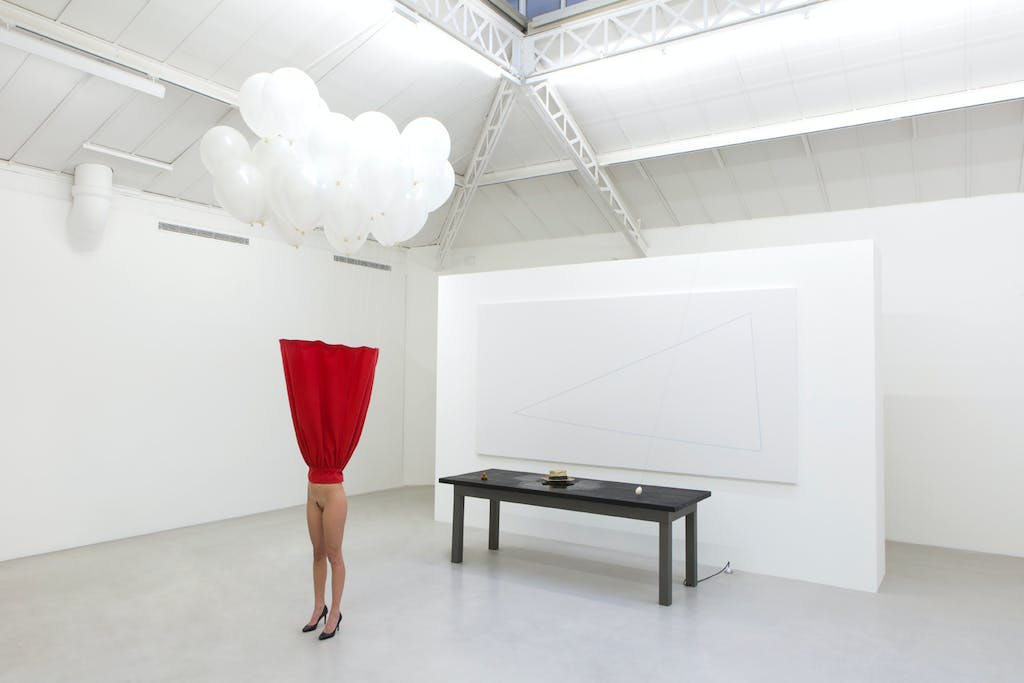 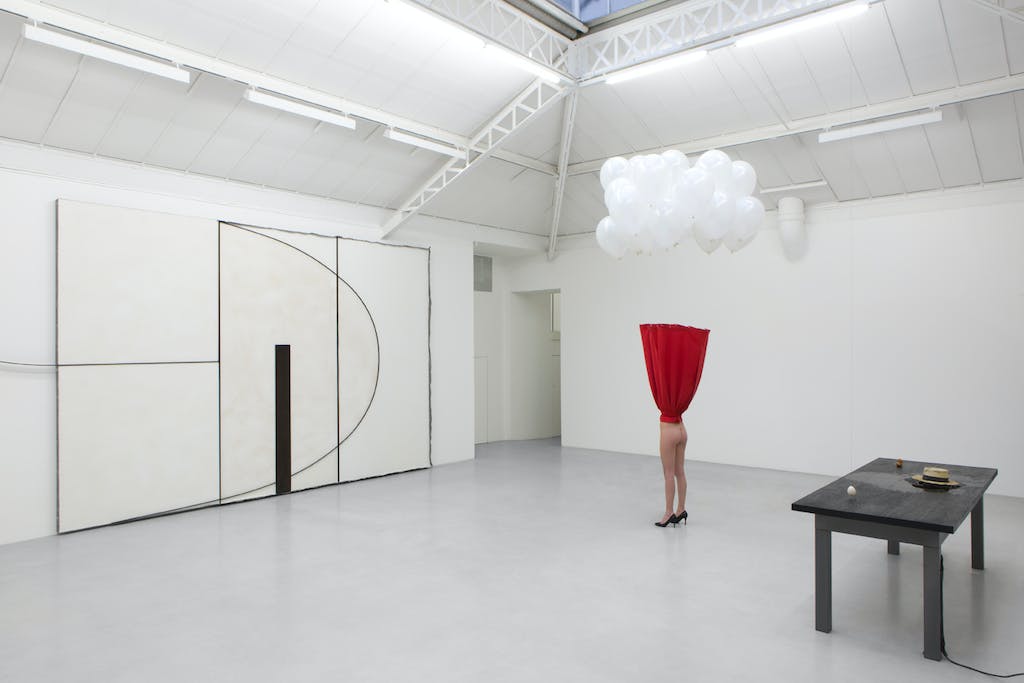