For his second solo exhibition at galerie kamel mennour, Claude Lévêque is showing a new project in the form of a triptych: an enigmatic journey within a light and sound installation, between shadow and light, severity and intensity.
Three rooms, three different atmospheres – yet all bathed in a muted, barely visible light. The sun has disappeared, and a generator-powered artificial moon has stepped in, shining its pale beams. A sort of anti-light, just as there is supposed to be anti-matter in other space-time dimensions. We are faced with a world of contrasts, where the greatest purity started with dirt and toxic dust. An almost black-and-white world, which the once fiery hope of candles is no longer capable of warming. An enclosed world, where doors close and windows open onto wastelands. We wander among the ruins and shards of glass, while black rain falls with a monotonous screeching.
This world is inhabited by invisible ghosts. There is someone who has experienced sleepless nights. Further on, a prima ballerina’s fall provokes mocking laughter from bovids who believe themselves to be free.
Everything exudes entropy, dereliction and disintegration. “Basse Tension” is the world that is found at the end of the road. A world where there is just enough electricity to keep us alive. But for how much longer? 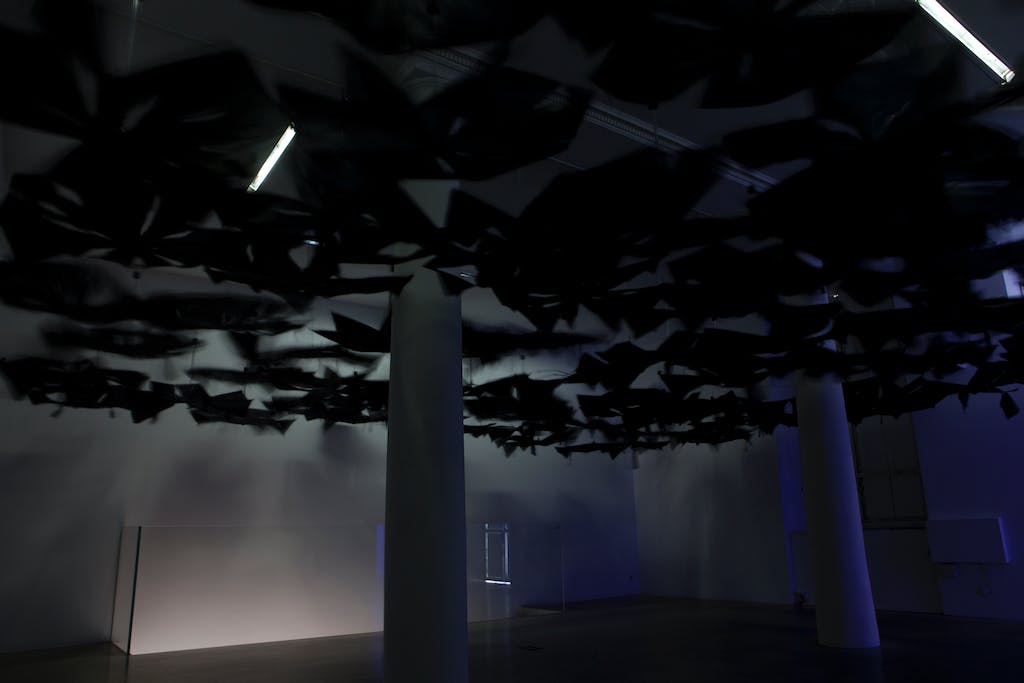 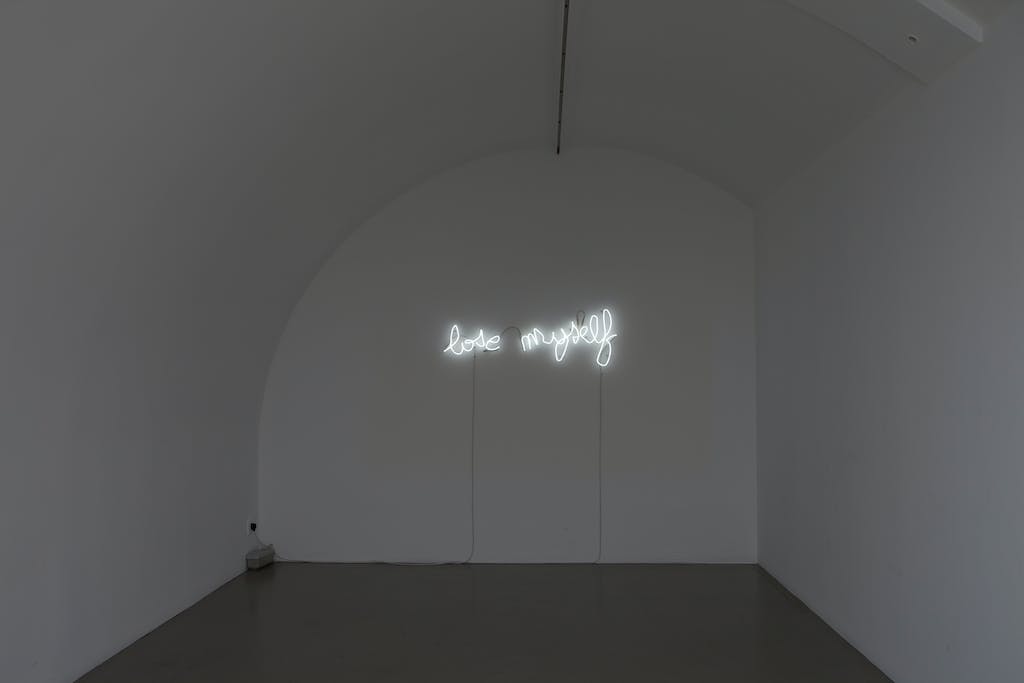 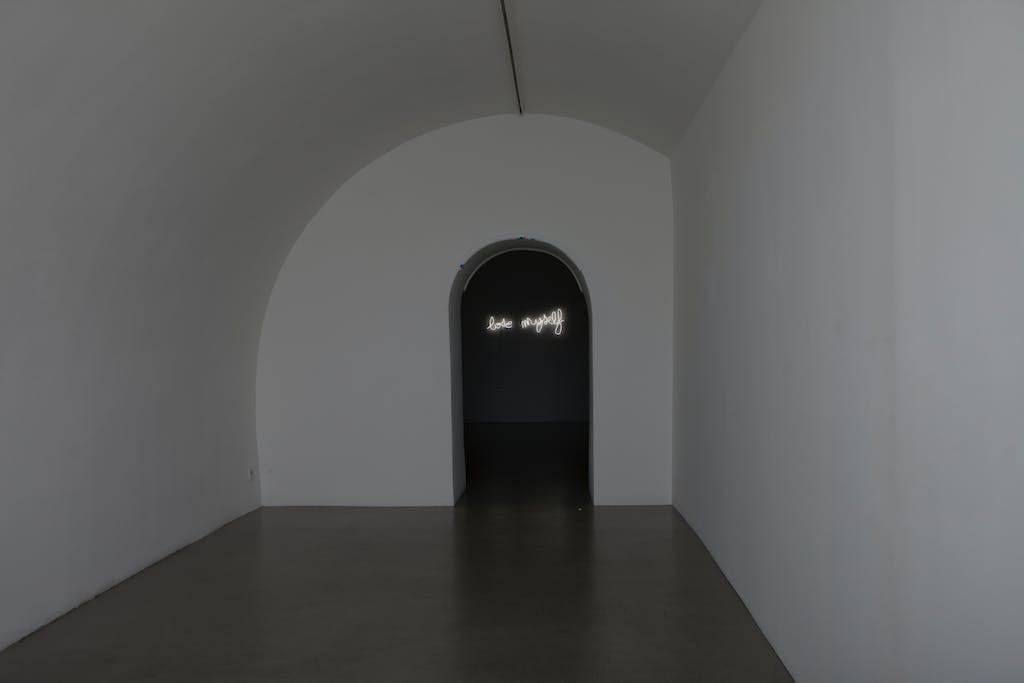 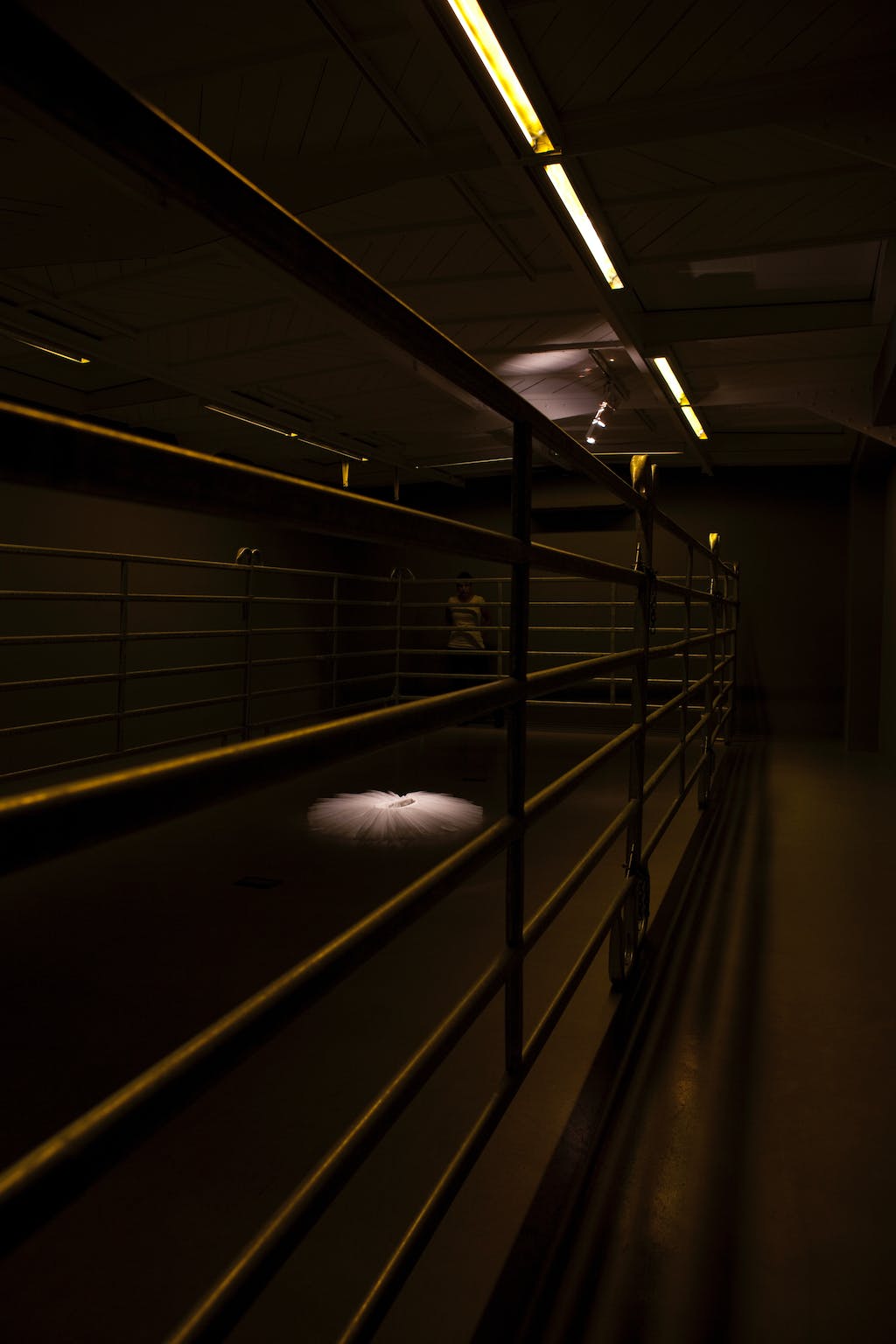 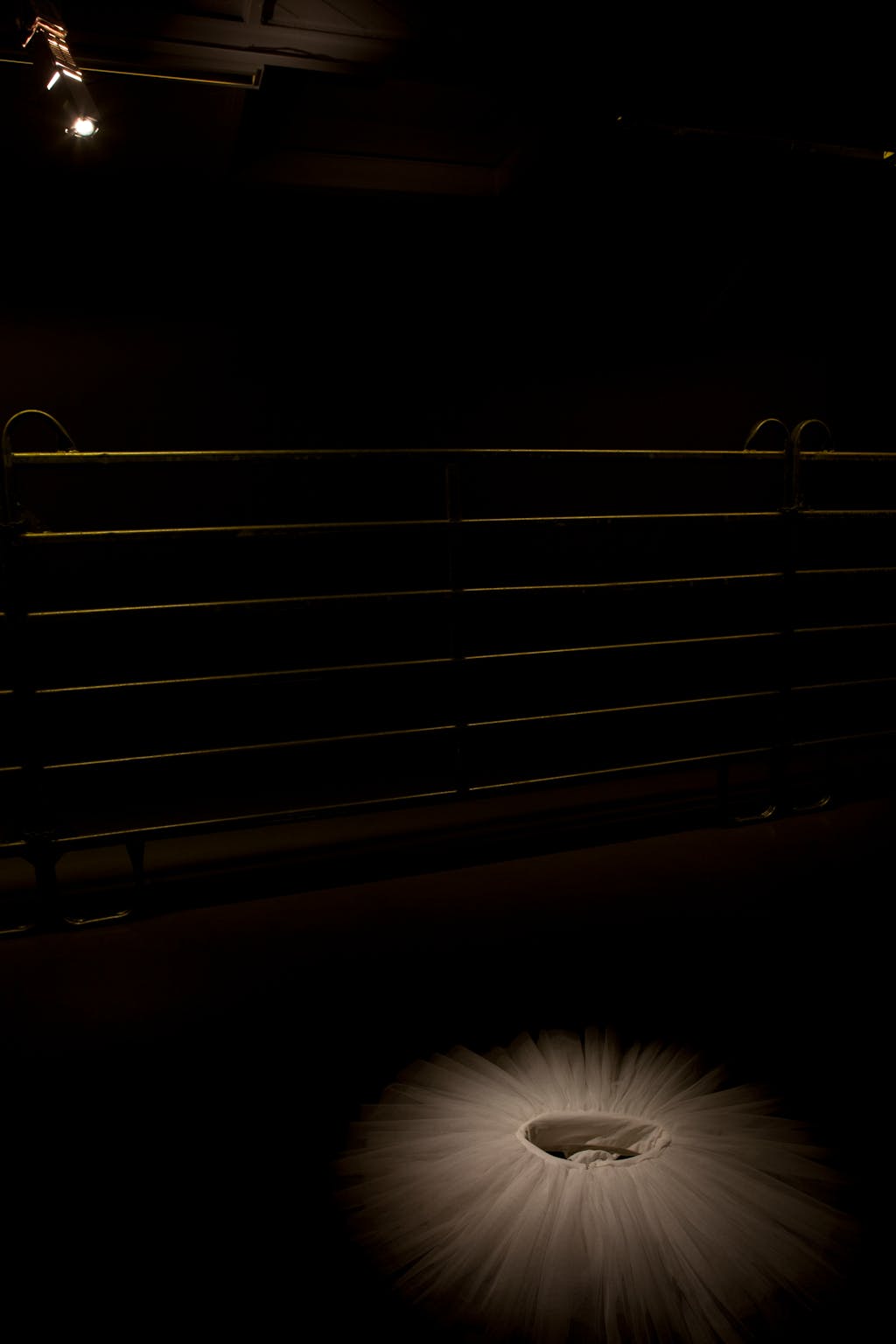 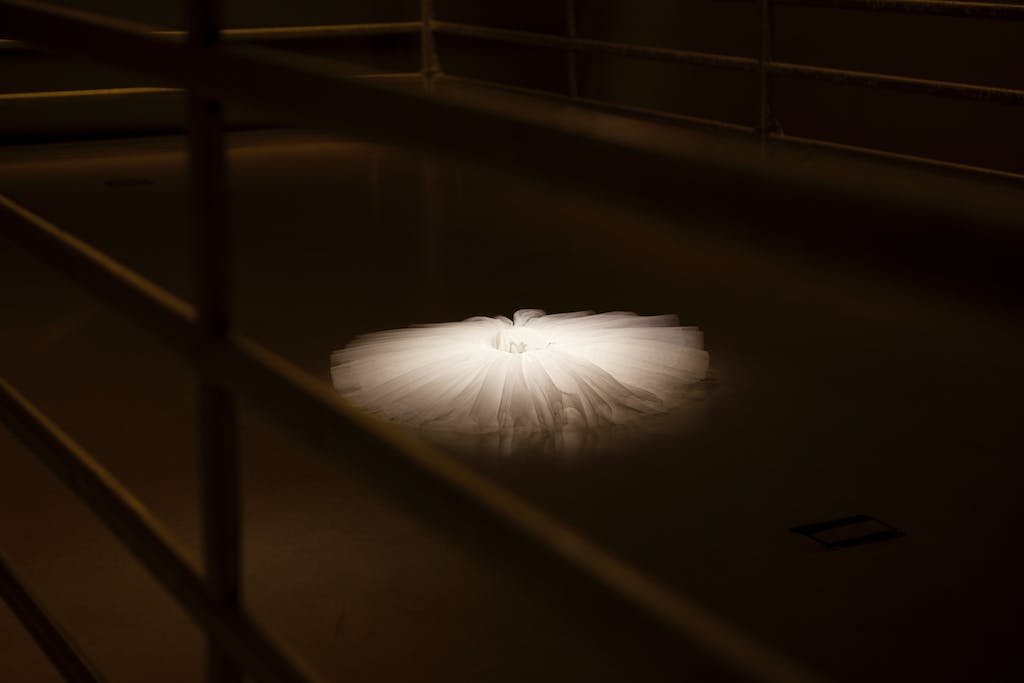 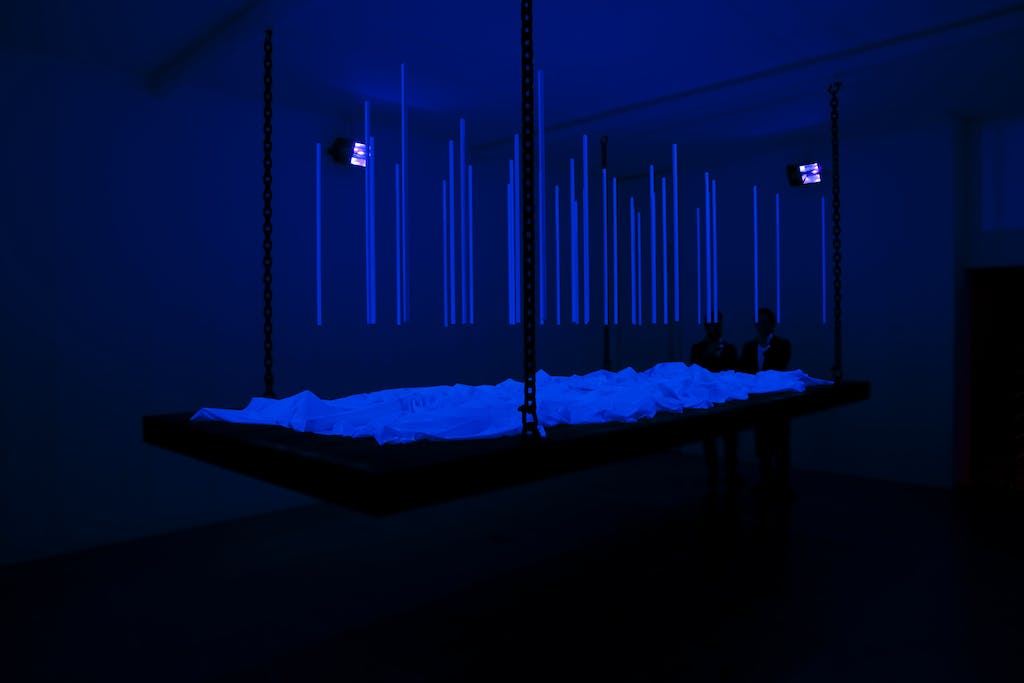