Kamel Mennour is proud to present Aube bleue, Claude Lévêque’s fourth solo show at the gallery.
The space at number 6 Rue du Pont de Lodi will host the final installment of a trilogy Lévêque began in 2001 with Ende, followed by Ligne Blanche in 2004.
In Ende, the visitor entered a room in complete darkness, only to be met by the voice of Lévêque’s mother singing Joe Dassin’s Si tu n’existais pas, as if the invisible space was being moulded by the timbre of her words. Contrastingly, the space of Ligne Blanche was illuminated by a single white neon tube suspended in the midst of an empty room, with the voice of Marielle Carbonnier singing Salvatore Adamo’s Tombe la neige.
Fourteen years later, with Aube bleue, Lévêque is once again working with the evocative power of an unadorned voice in a stripped‐ back environment. The title of the exhibition takes us to the end of the night, the moment when obscurity tips into light with the first rays of a new day.
As you enter the gallery, the installation Paradiso can be seen covering the wall to the left, which has been painted sky blue for the occasion. On the ground lie the broken pieces of hundreds of blue light bulbs. Blue is strongly associated with German Romanticism, where it was thought to evoke the absolute, and our feelings of melancholy, disquiet, and nostalgia when faced with the infinite. For Goethe, blue is ‘the colour which is closest to darkness’—it calls to the viewer to become swal‐lowed up by it. After pushing aside a curtain, the visitor descends the stairs to a room lit only by the halo emanating from a single flower in neon outline, floating in the dark space like a dream vision. The voice of Catherine Deneuve giving an a cappella rendition of Mon amie la rose by Françoise Hardy echoes through the space. It is Lévêque’s way of making her portrait, not with her image but rather with her own soft, smooth voice 1.

Lévêque has often used sound in his installations, and he makes use of pop music as a deep reservoir of references and signs that carry the listener beyond the music itself. Like a modern Romantic, Lévêque tells us about the arc of life and death, and the feeling of vertigo we experience when faced with the idea of vanish‐ing. No need for images, if not in the stylised form of a flower quivering with electricity…

–Pourtant j’étais très belle / Oui, j’étais la plus belle / Des fleurs de ton jardin.
[And yet I was so pretty / Oh yes, I was the prettiest / Flower in your garden.]

1 Claude Lévêque and Catherine Deneuve have collaborated before, for the book Ne-vers let love in, published by Dilecta in 2011. The collaboration consisted of a conver‐ sation between the artist and the actress that took place during a day they spent to‐ gether in the area in central France where Lévêque was raised. 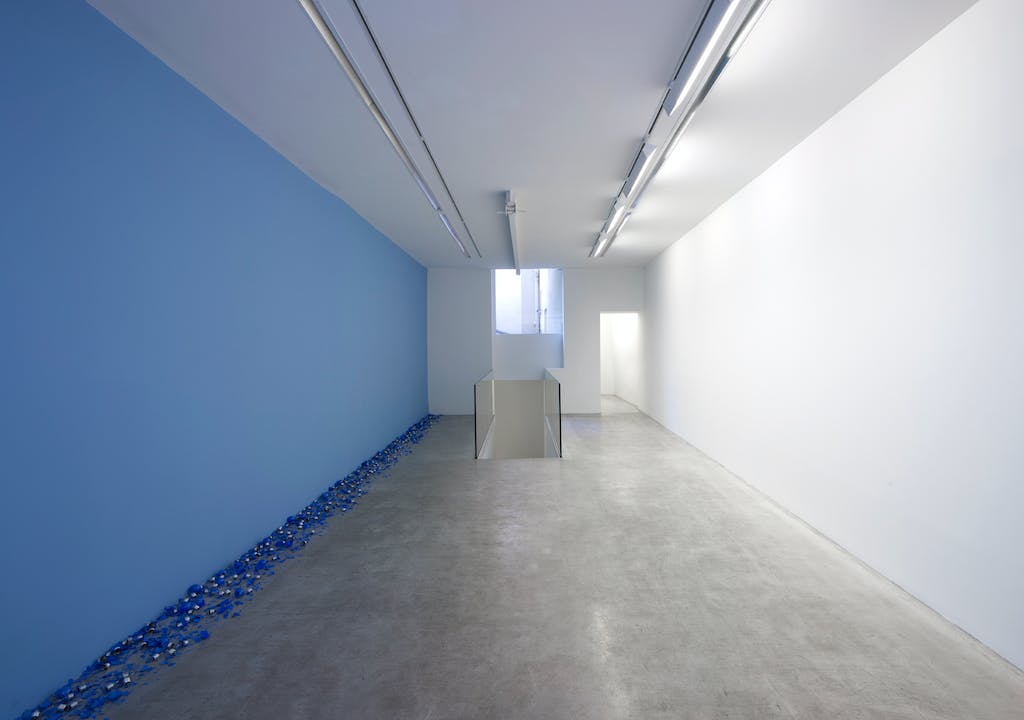 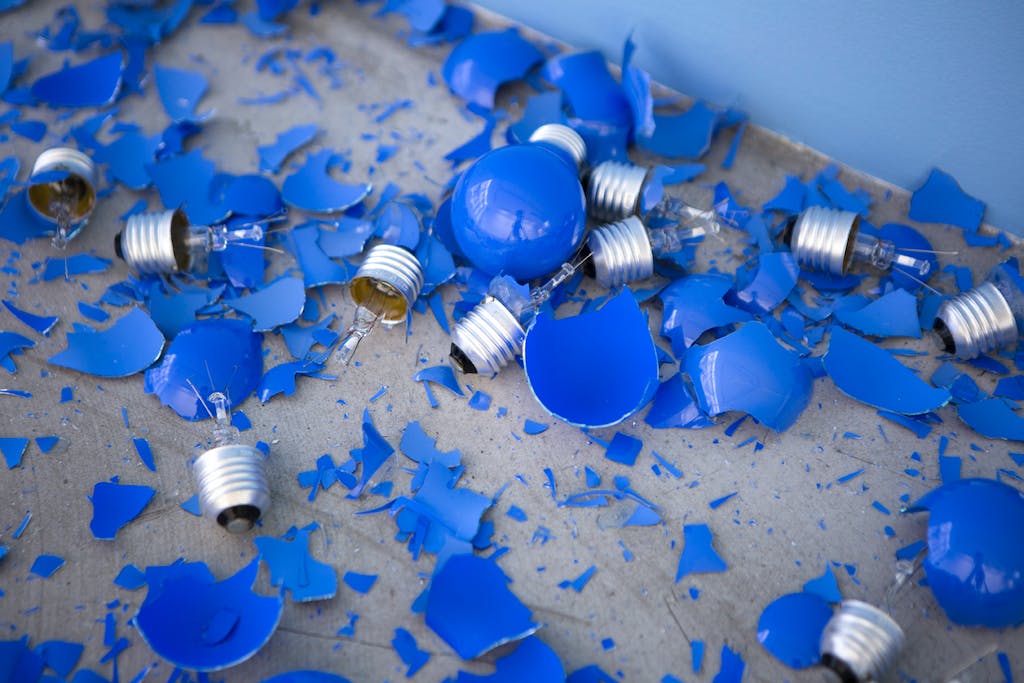 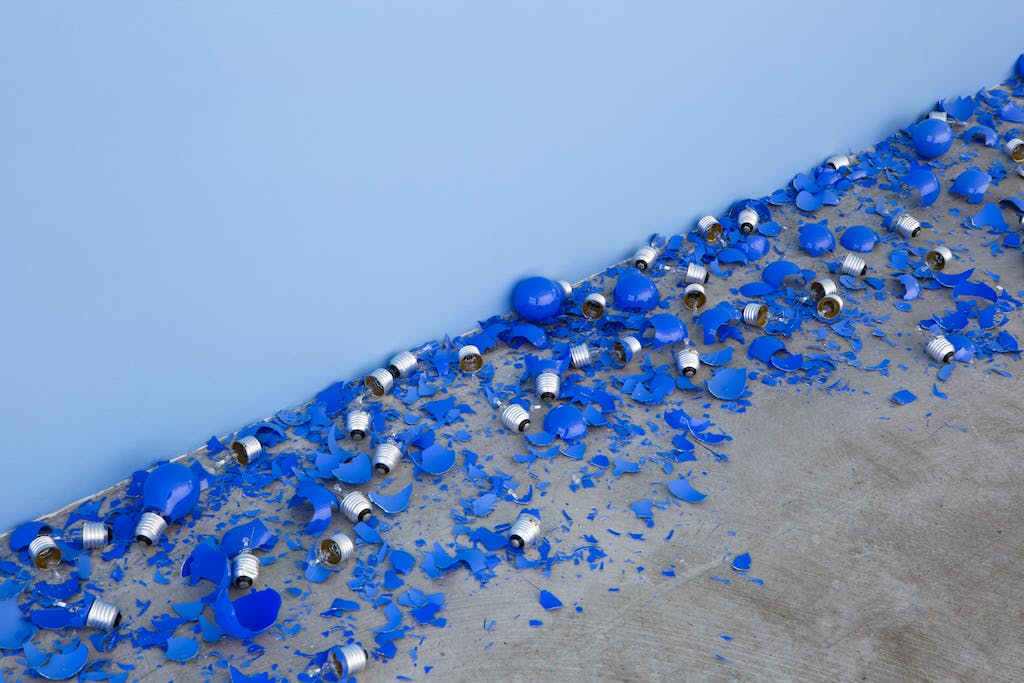 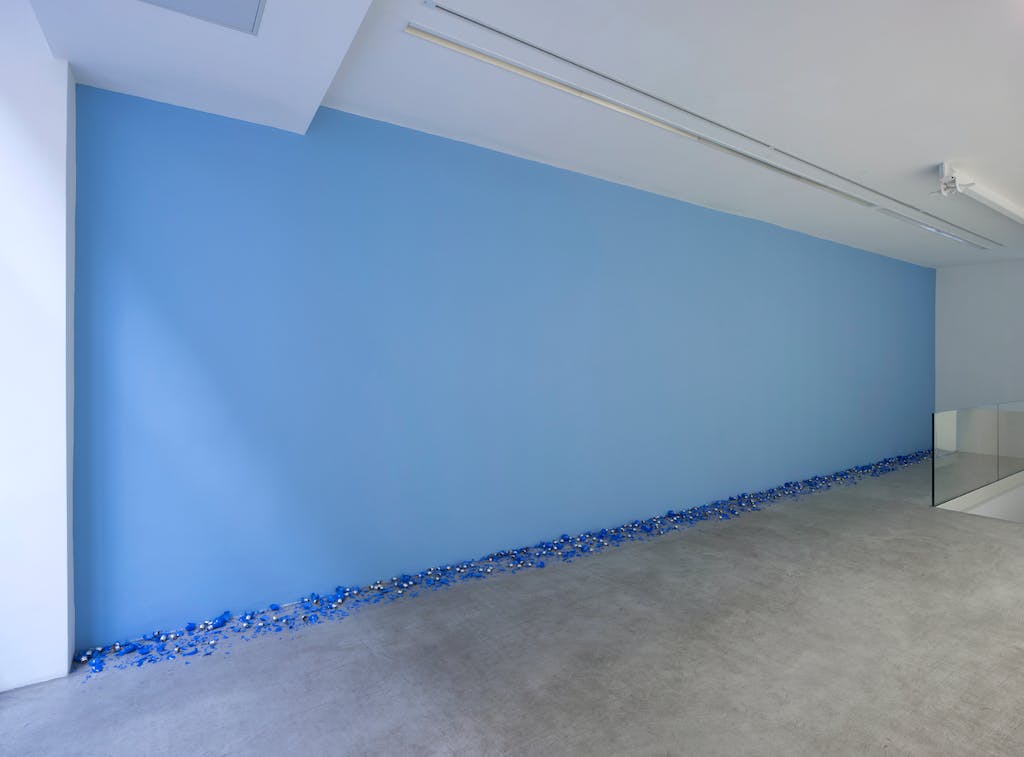 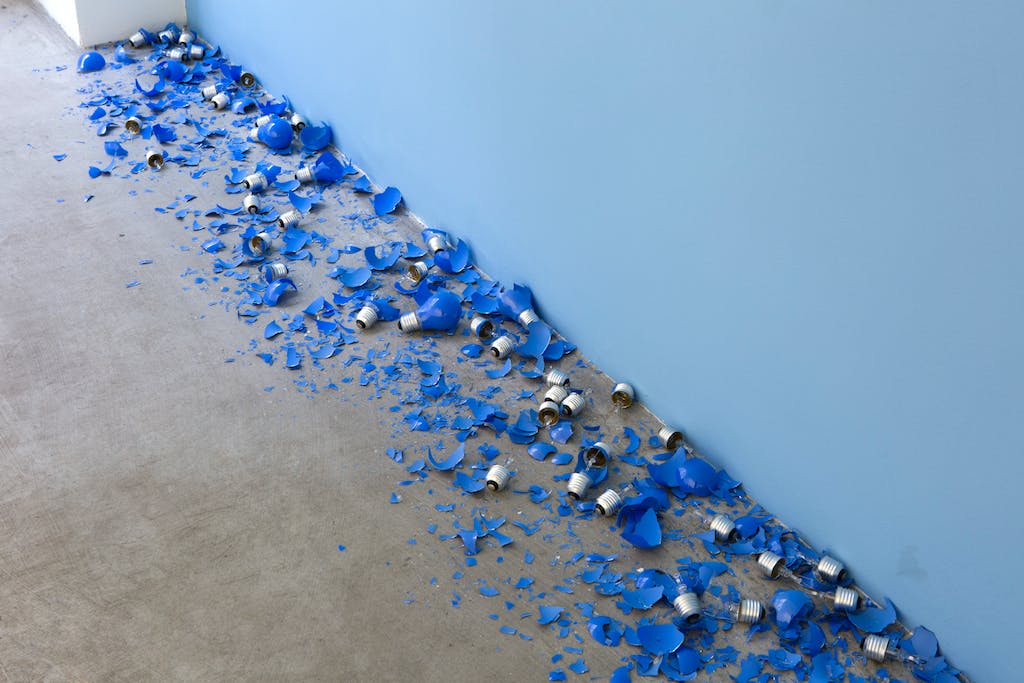 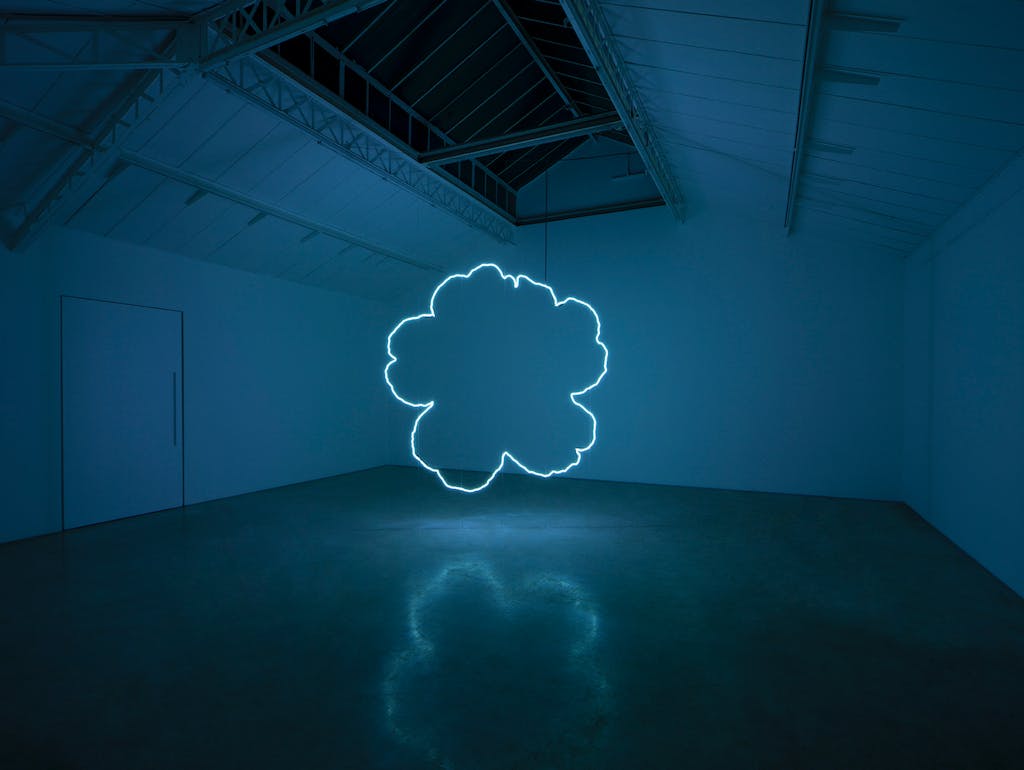 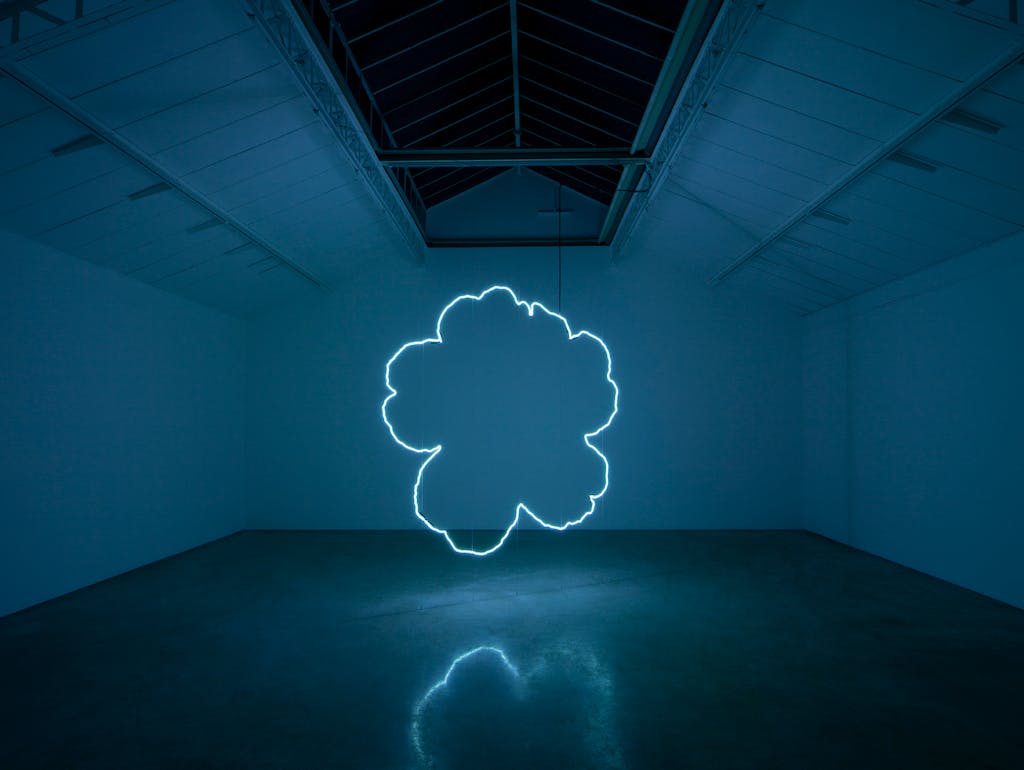 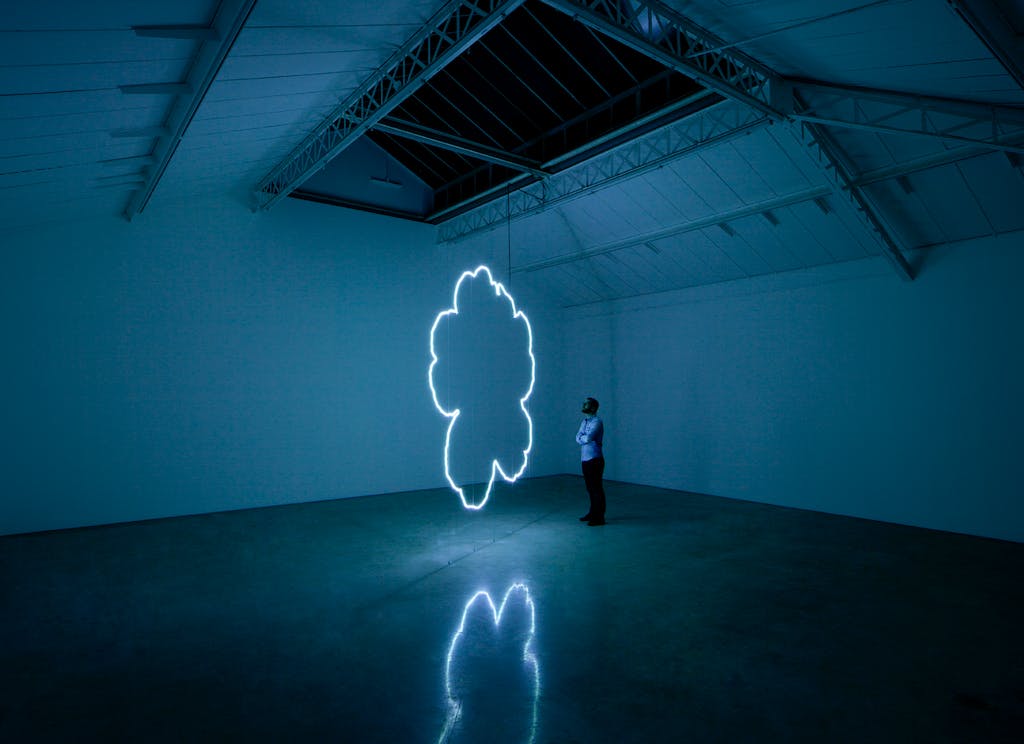 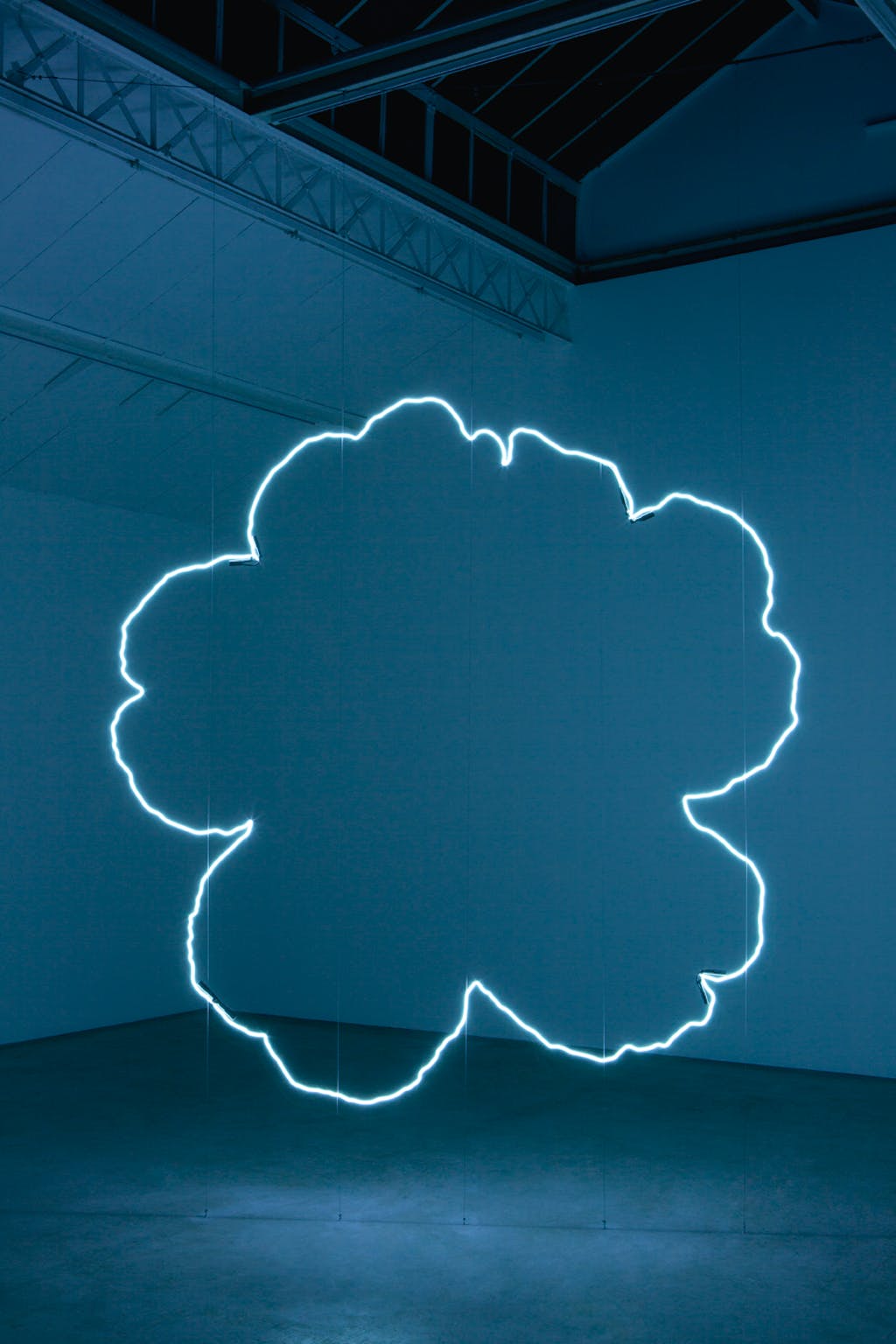