Born in 1952 in Epsom (United Kingdom), MARTIN PARR is one of the best-known documentary photographers of his generation. He is a chronicler of our age. In the face of the constantly growing flood of images released by the media, his photographs offer us the opportunity to see the world from his unique perspective. Leisure, consumption and communication are the concepts that this British photographer has been researching for several decades now on his worldwide travels. In the process, he examines national characteristics and international phenomena to find out how valid they are as symbols that will help future generations to understand our cultural peculiarities. Parr enables us to see things that have seemed familiar to us in a completely new way. Kamel Mennour and Martin Parr have been working together since 2005.

Parr has been a member of the Magnum agency since 1994 and was President from 2013 - 2017. In Spring 2015 Aperture published The Chinese Photobook, a book about the history of Chinese photo books that Parr collaborated with Wassinklundgren. In March 2016 Strange and Familiar, curated by Parr, opened at the Barbican, London. The show examines how international photographers from 1930s onwards have photographed in the UK.
Parr’s work has been collected by many of the major museums, from the Tate, the Centre Pompidou and the Museum of Modern Art in New York.
Martin Parr established the Martin Parr Foundation in 2017. Parr also acts as a curator and editor. Martin Parr has published over 100 books of his own work and edited another 30. He has curated two photography festivals, Arles in 2004 and Brighton Biennial in 2010. In 2013, Parr was appointed visiting Professor of Photography at the University of Ulster in Northern Ireland. 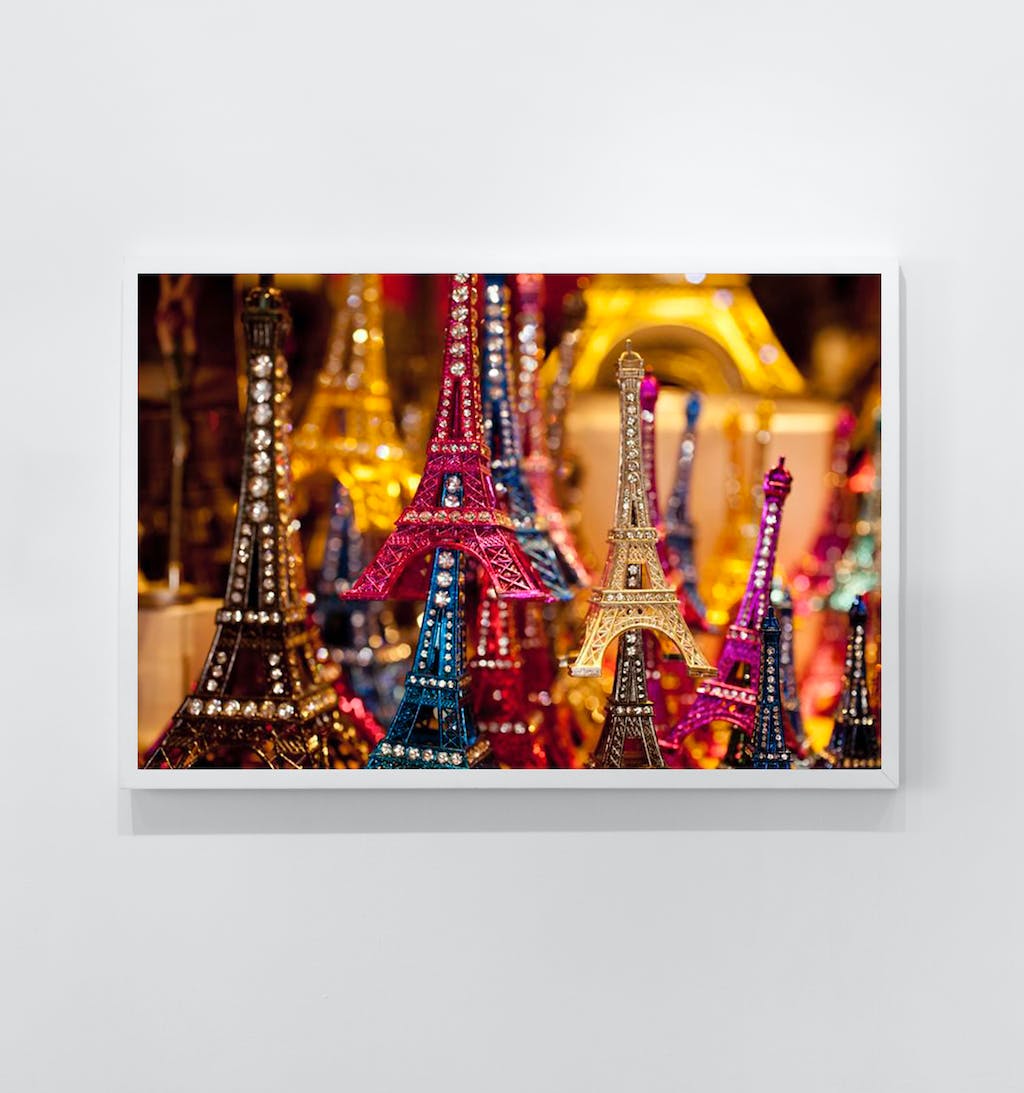 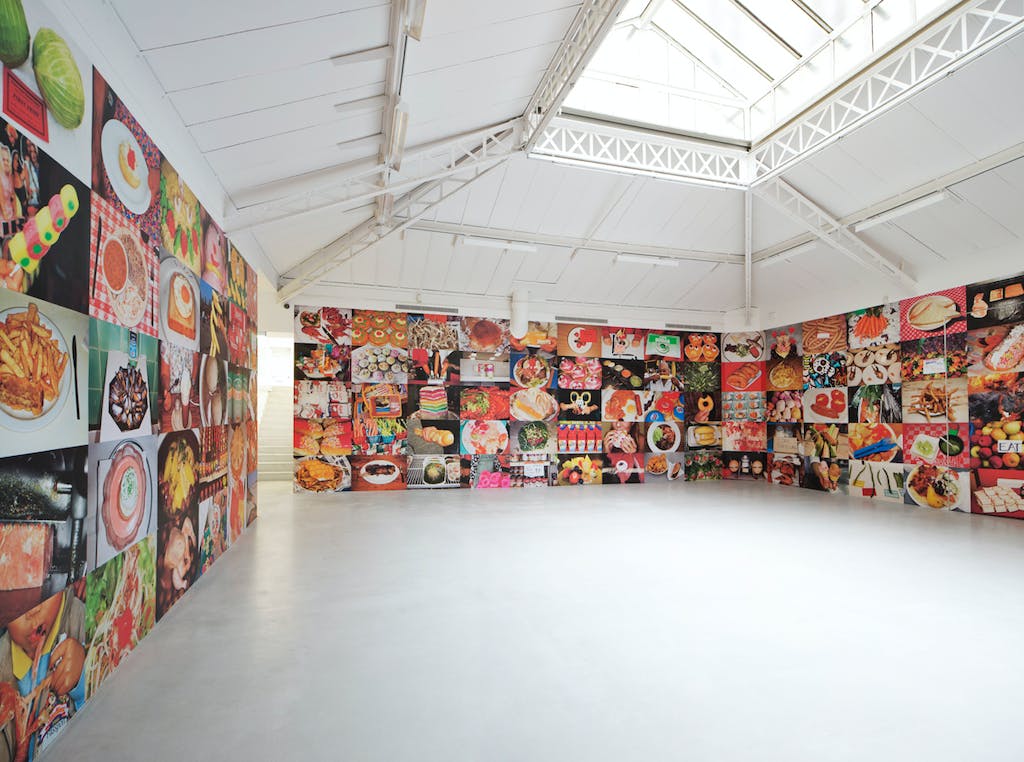 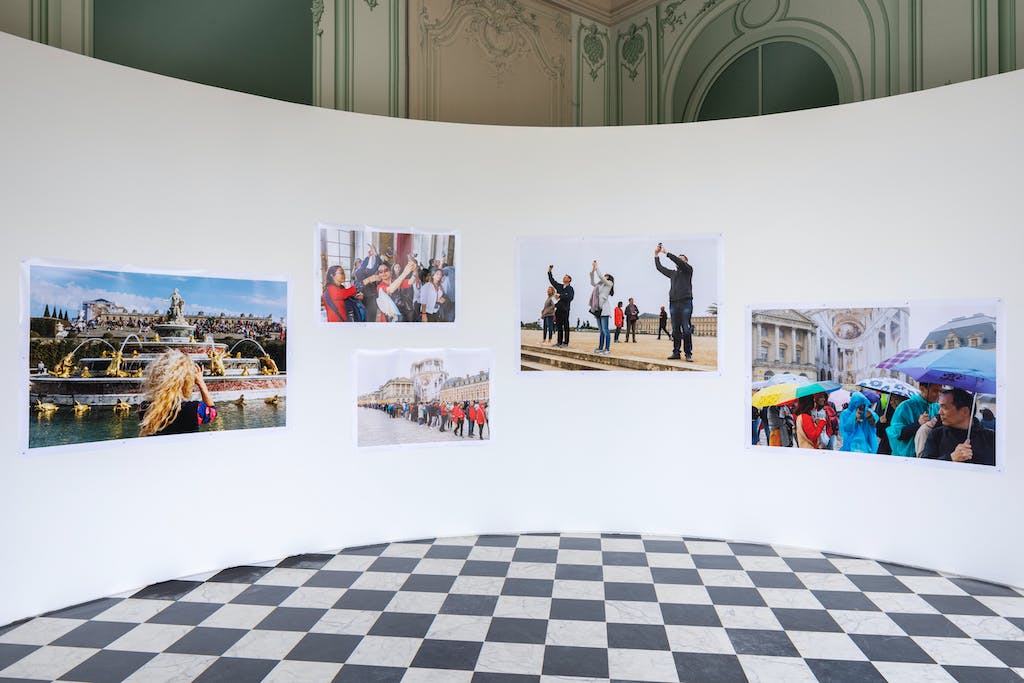 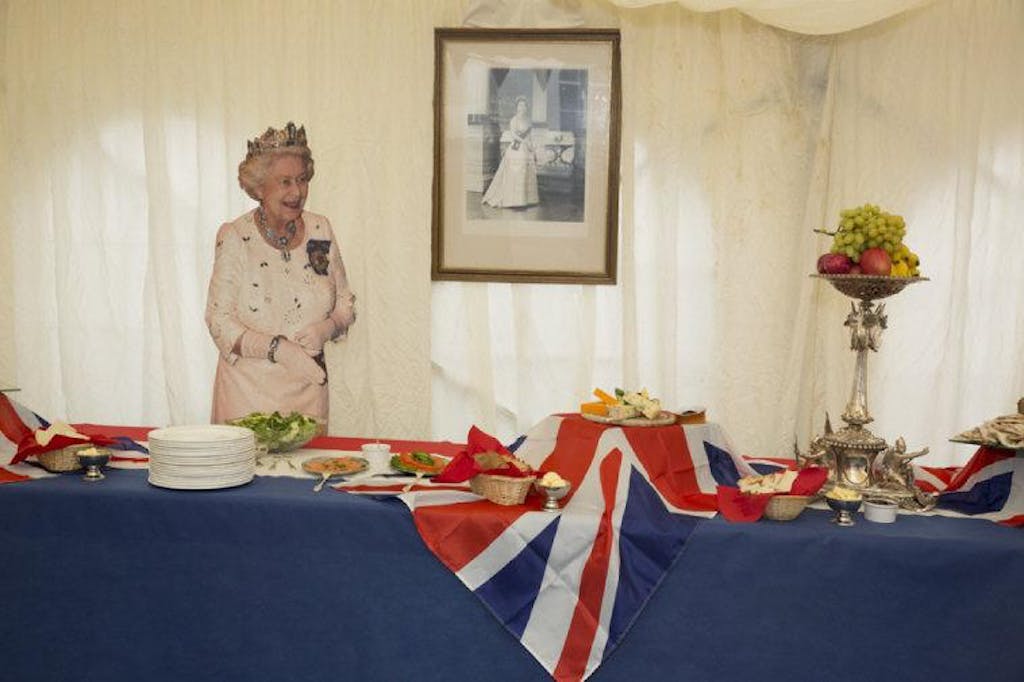 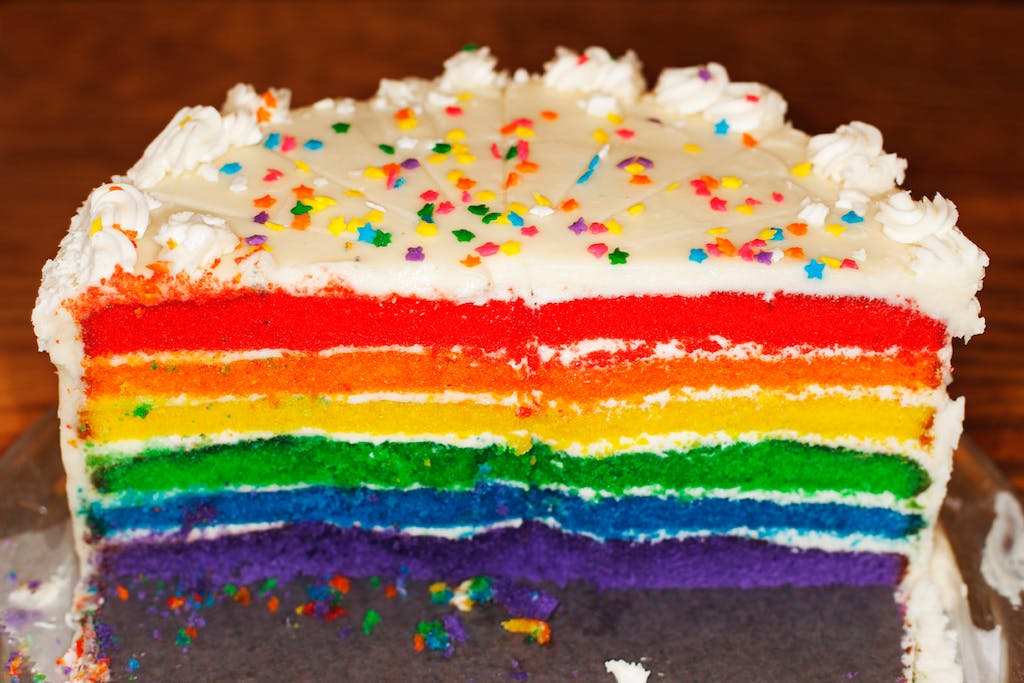 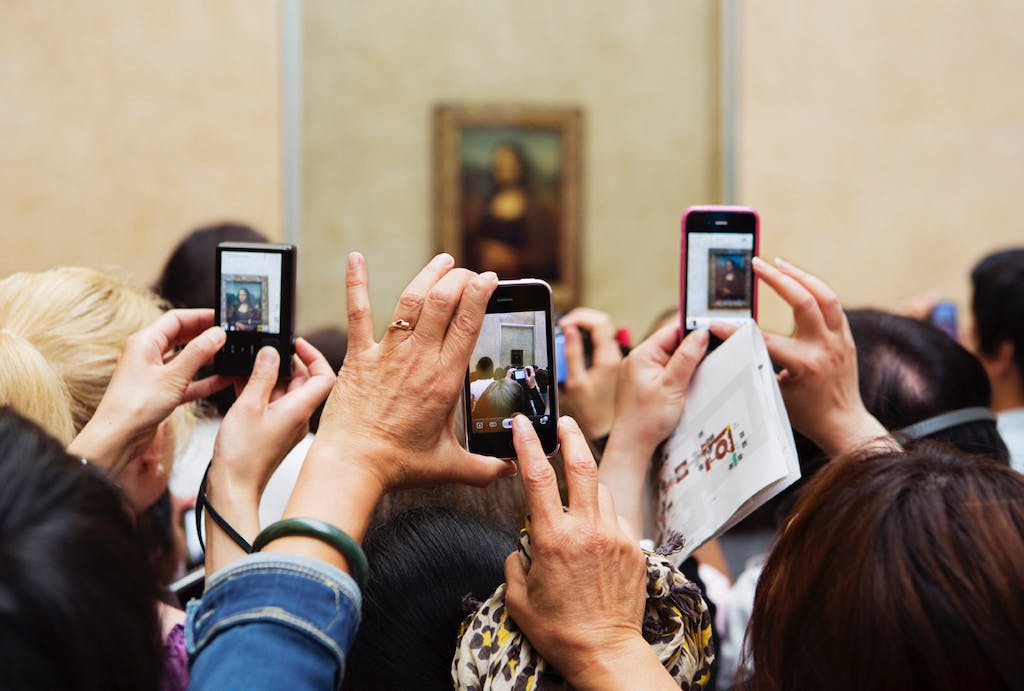 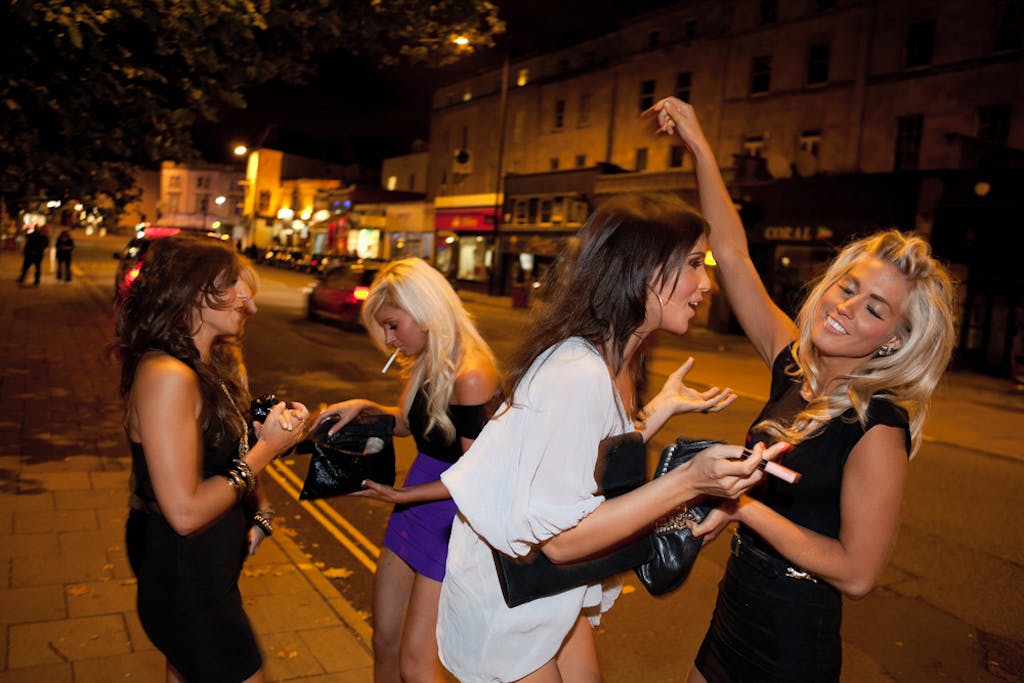 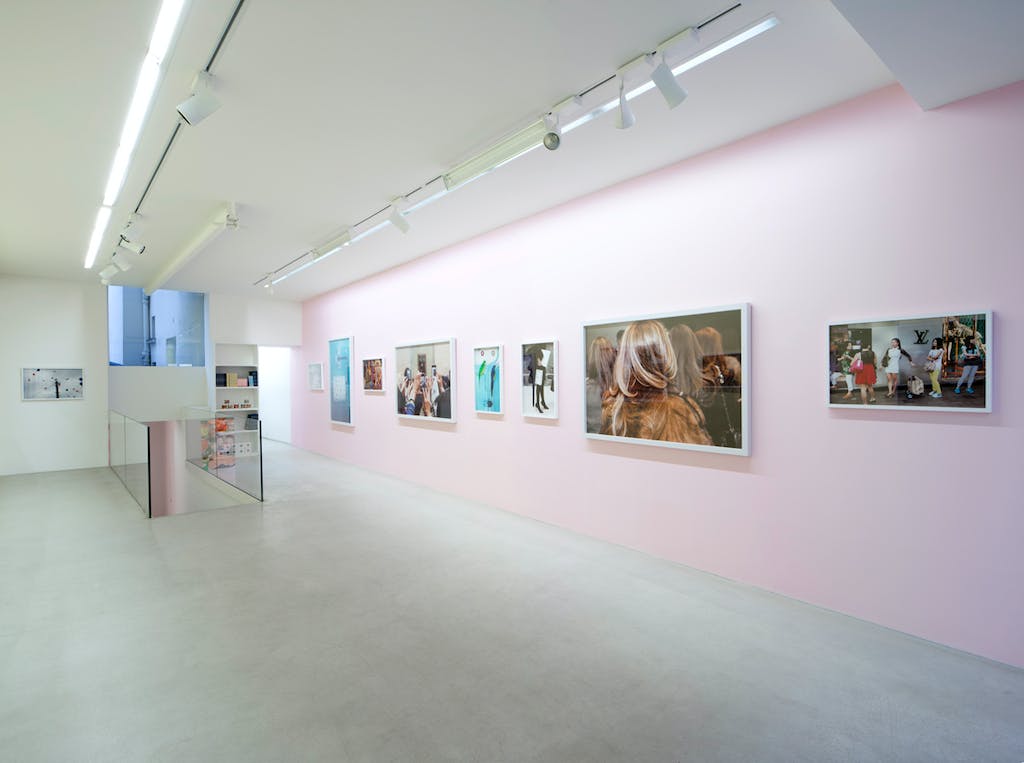 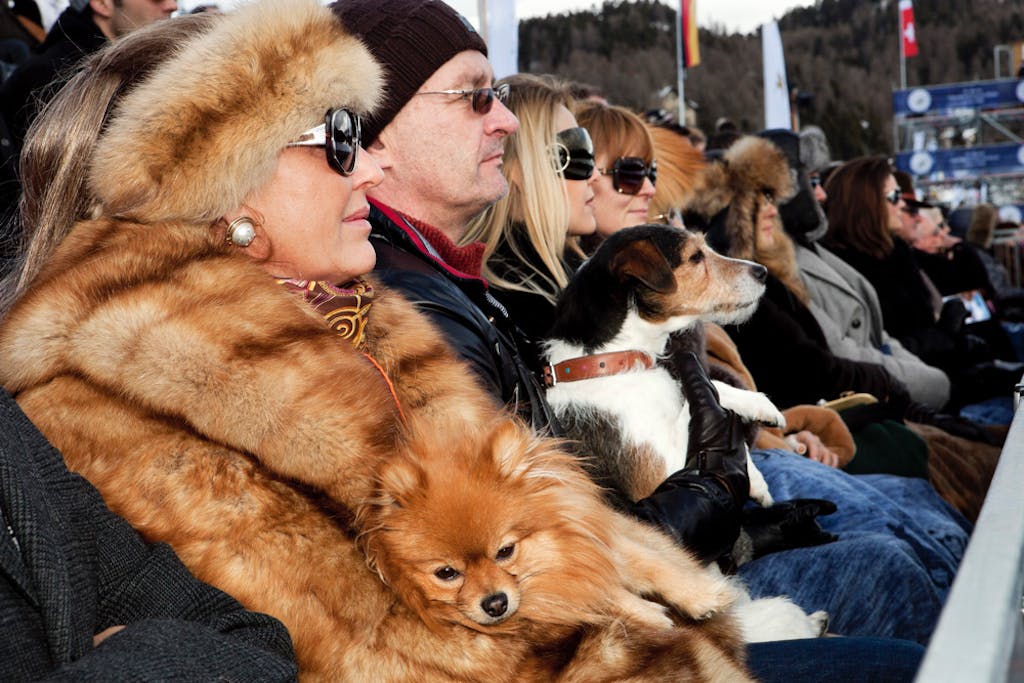 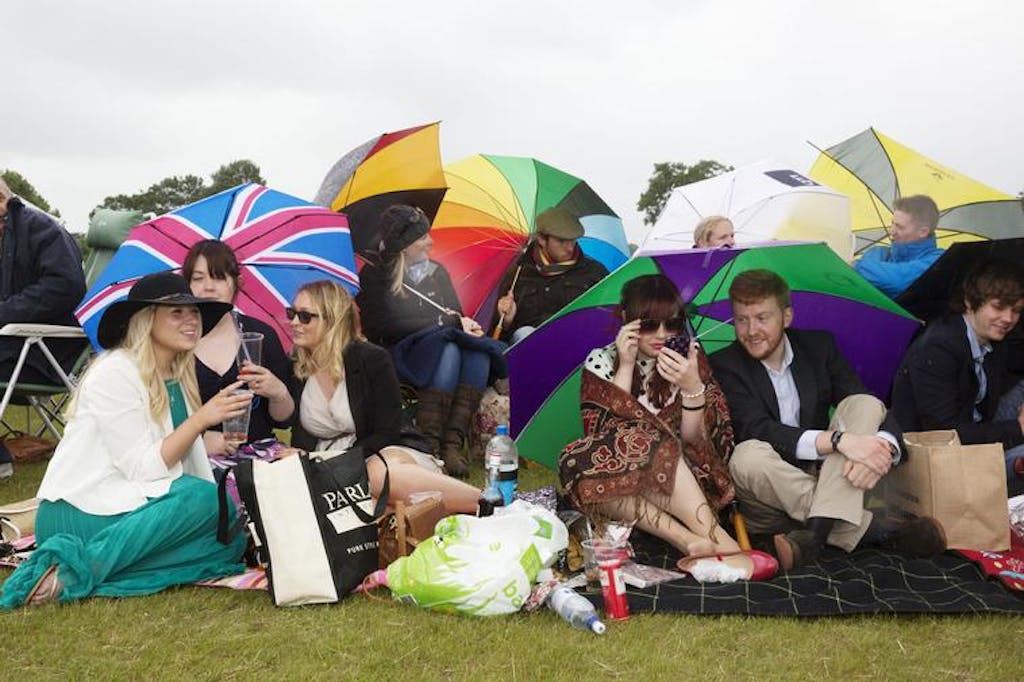 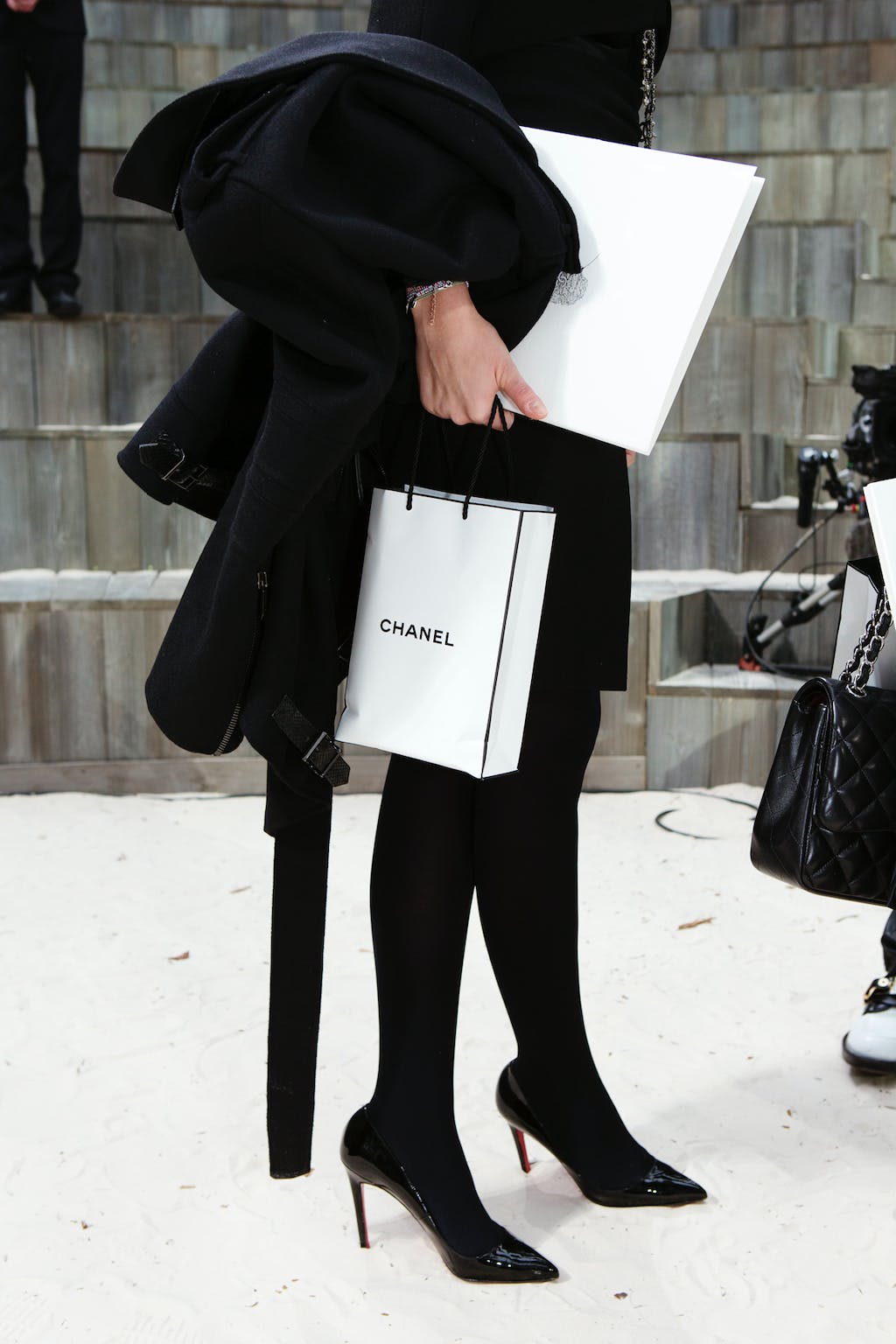 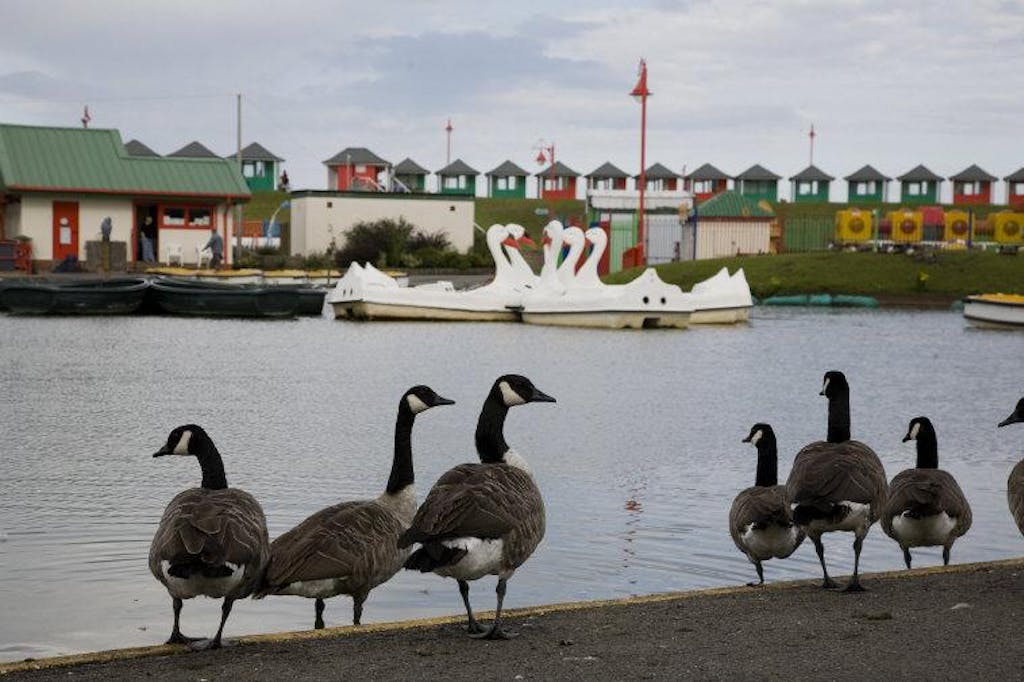 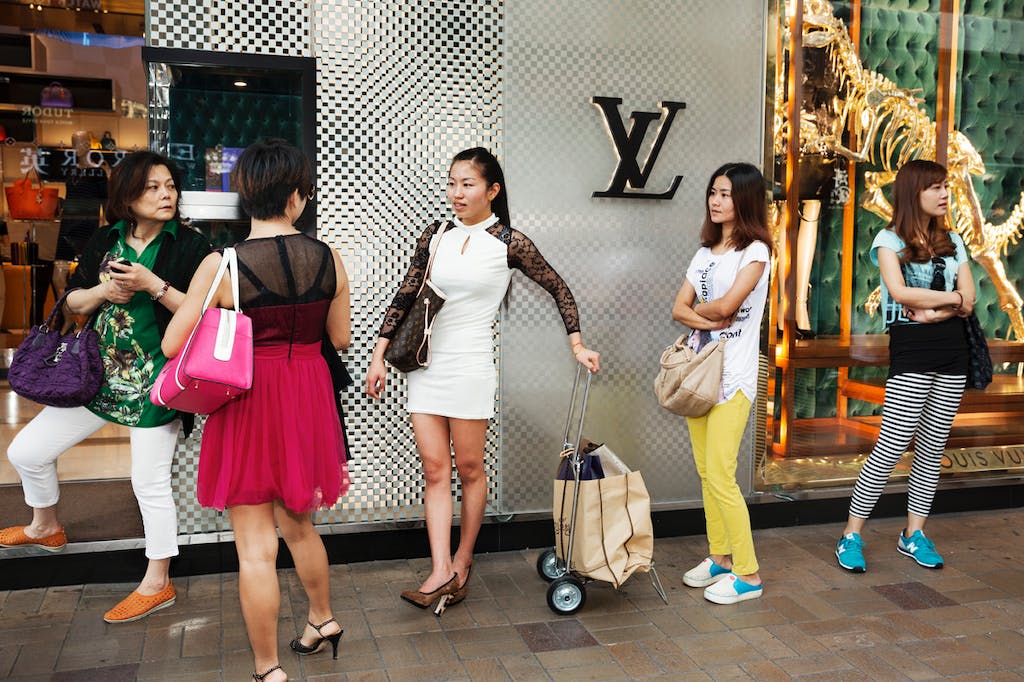 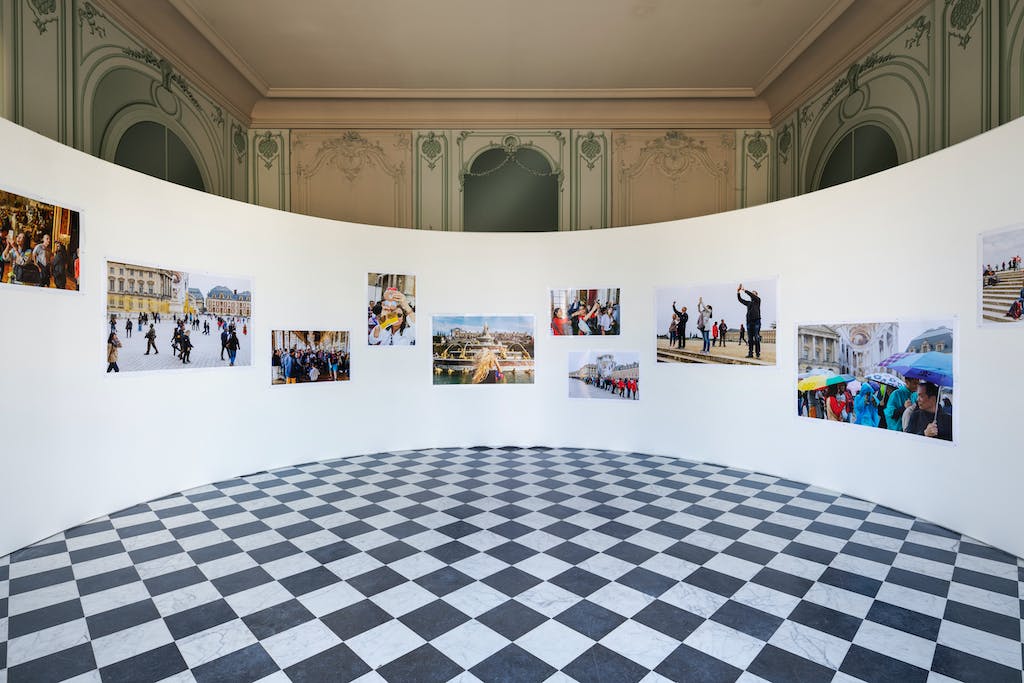 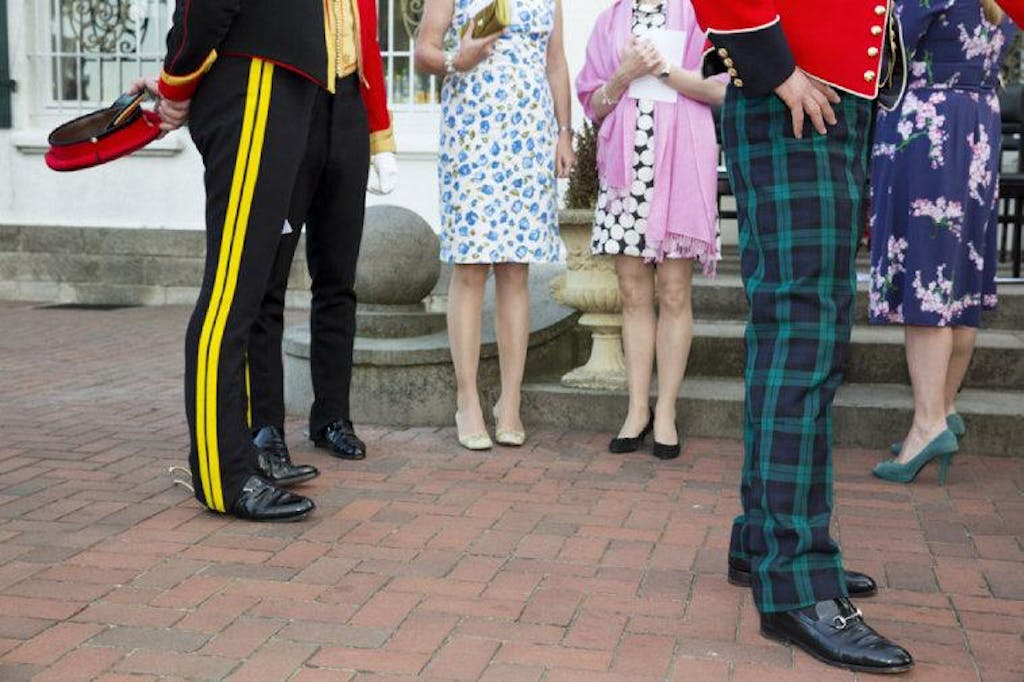 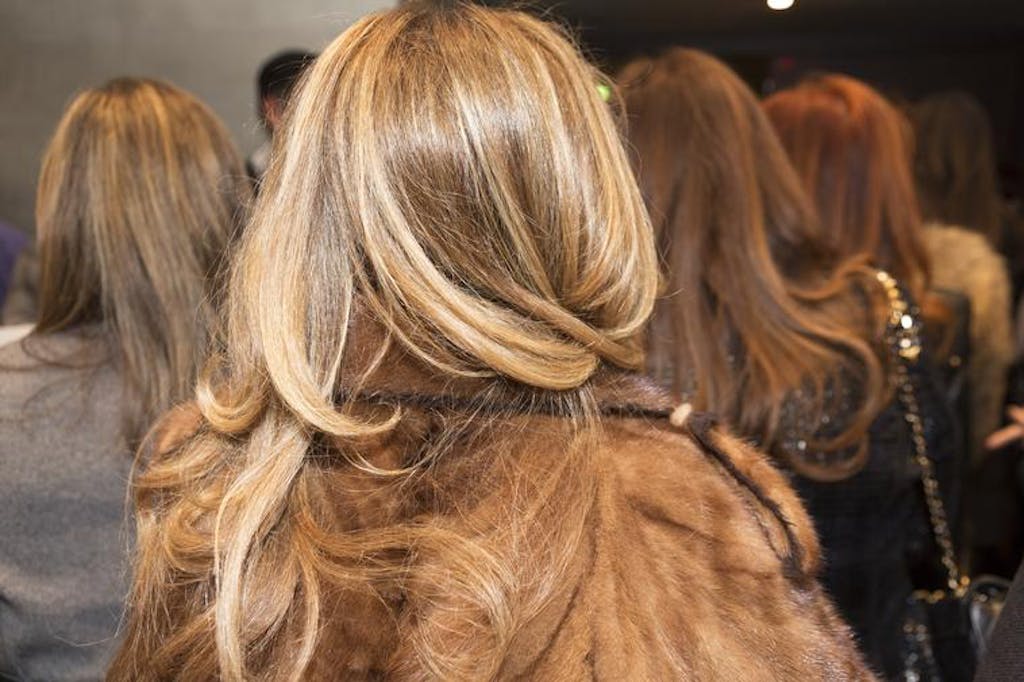 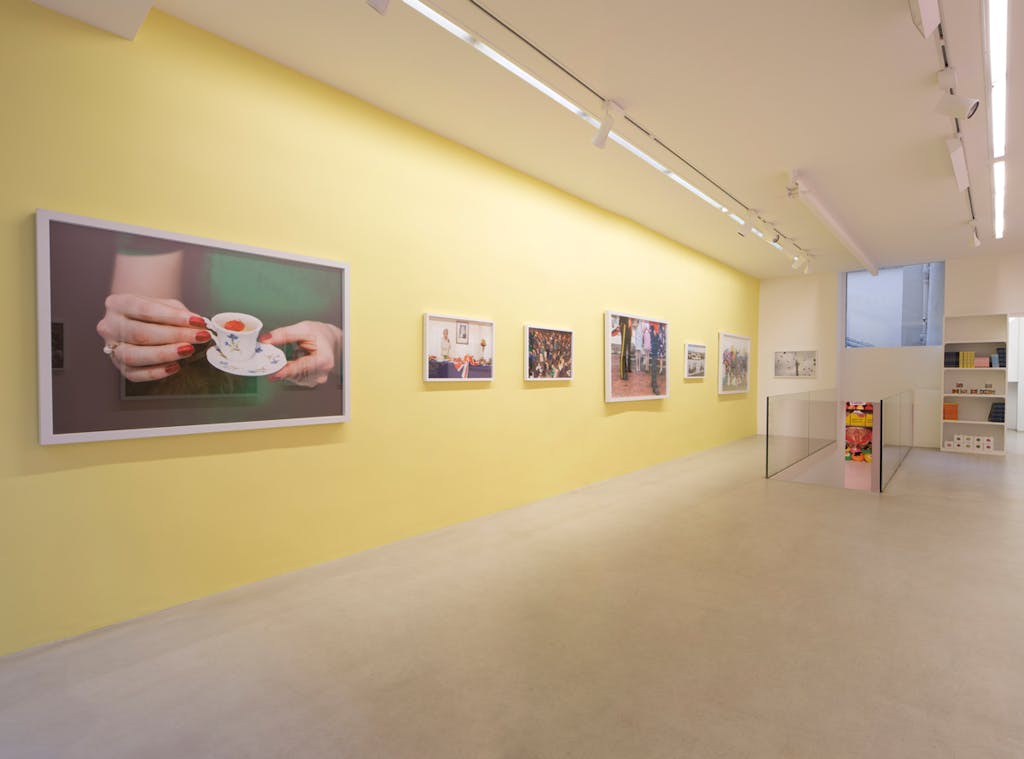 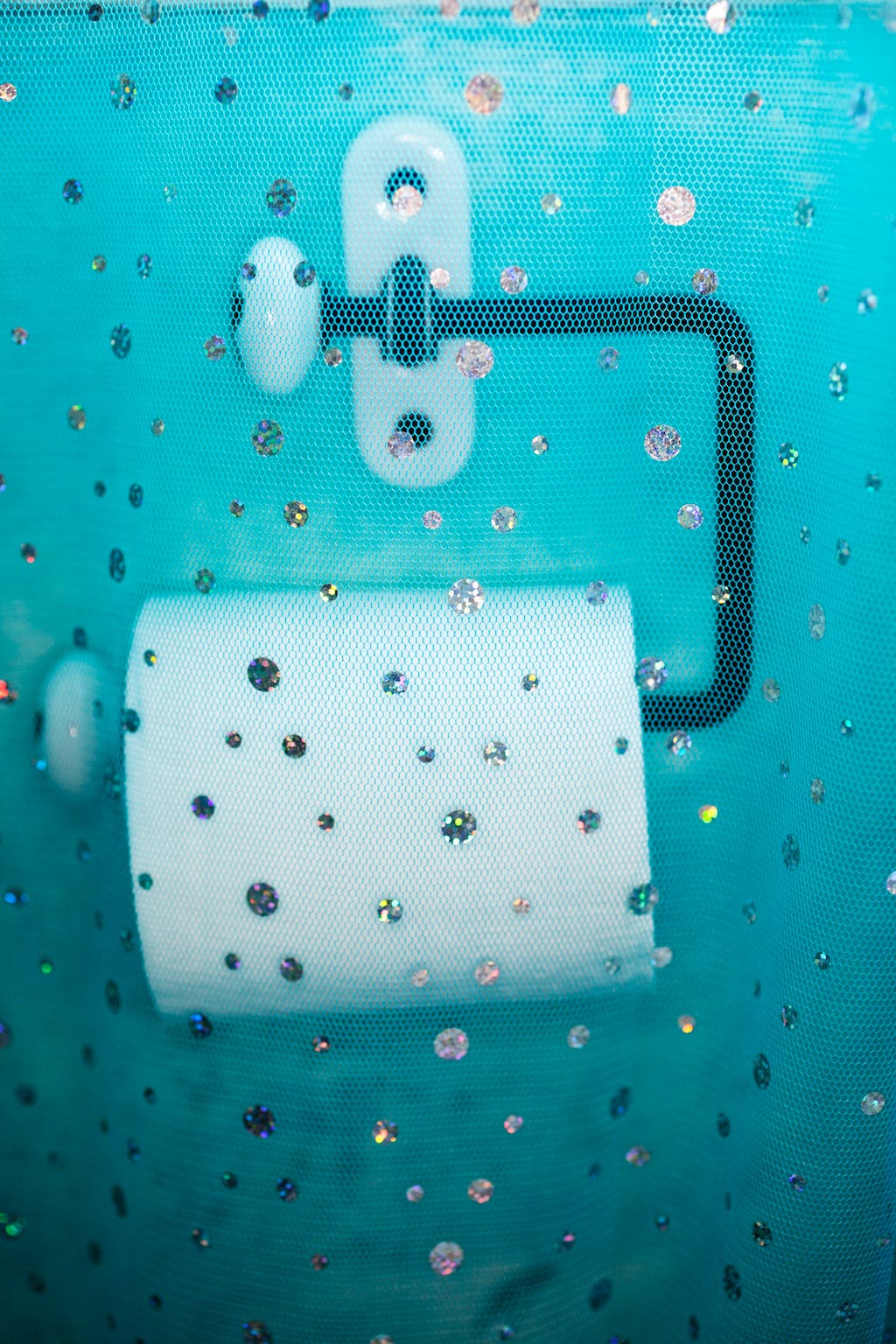 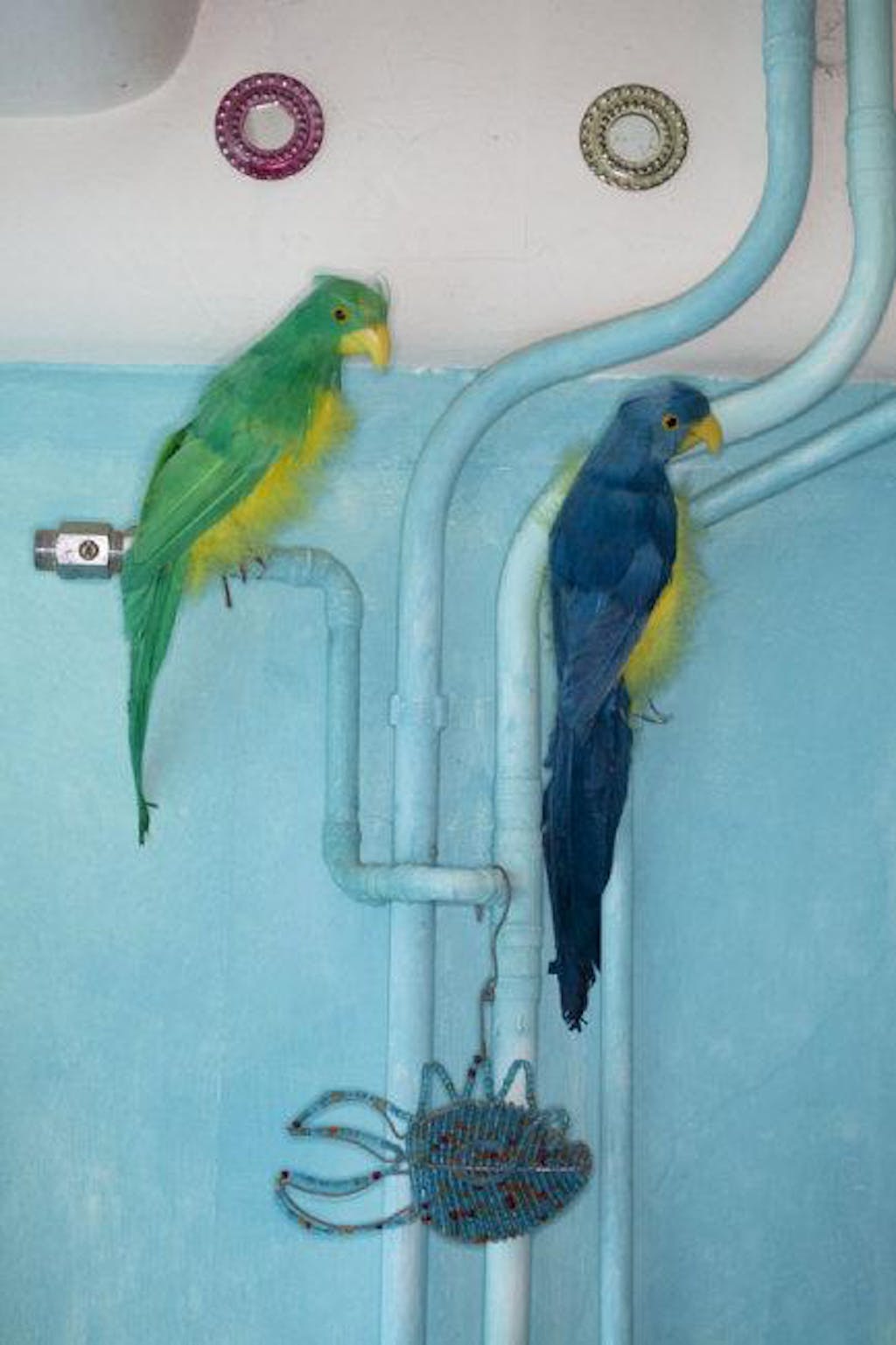 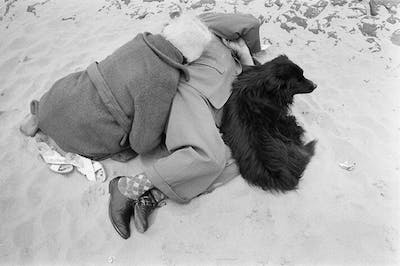 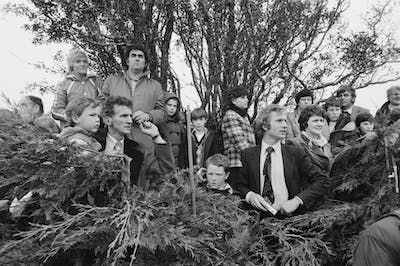 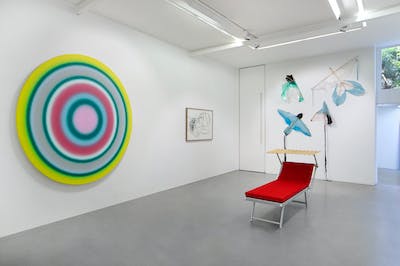 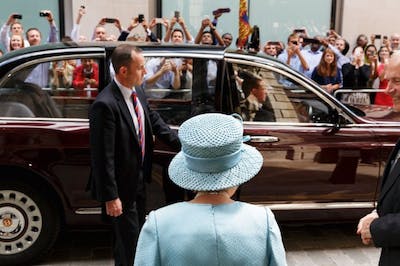 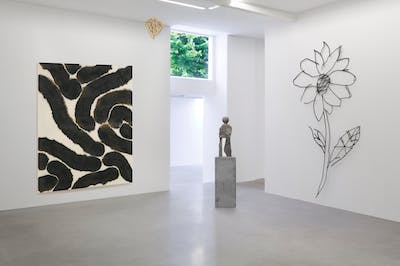 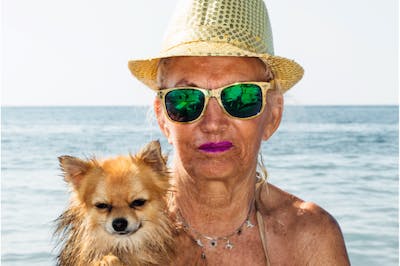 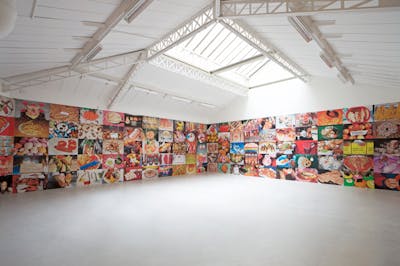