He grew up in Strasburg, where he was trained in lithography, and studied at the École des Beaux- Arts de Paris under Cabanel. In 1878, he married Sophie Desmouceaux, with whom he would have seven children. The members of his family would be frequent models for his paintings. He exhibited regularly at the Salon des Artistes Français from 1878 to 1890, then at the Société Nationale des Beaux-Arts. He was forever working outside of the stylistic categories of his time, and never joined any particular movement.

This unclassifiable painter, engraver, and drawer—the contemporary of Gustave Moreau, Odilon Redon, and Paul Gauguin, among others—quickly surrounded himself with the most influential figures of the artistic and literary world of his time, including Roger Marx, Jean Dolent, Alphonse Daudet, Edmond de Goncourt, Gabriel Séailles, and Paul Verlaine. His friendship with Auguste Rodin left a mark on his work, which drew its inspiration from tangible reality in a way similar to Rodin’s. The journalist and art critic Gustave Geffroy wrote in 1906, ‘For him, as for his masters, painting, which is surface work, gives the feeling of volume and weight. […] Each one of Carrière’s portraits houses the solid and mechanical beauty of a skeleton.’

A precursor to Modernism, Carrière founded the Académie Carrière in 1890 in the Rue de Rennes in Paris. Among his students were those who would become known as the Fauvists—André Derain, Francis Jourdain, and Henri Matisse. Pablo Picasso, on his arrival in the city in 1901, also studied under Carrière, whose quasi-monochrome palette is a recognised influence on Picasso’s pink and blue periods.

Throughout his life, Carrière demonstrated a mastery of chiaroscuro. This led him to privilege light over colour, and to create complex and mysterious plays of transparency and depth. Like furtive, evanescent apparitions ungraspable by the brush, his figures emerge as if from a landscape, from a background, from another spacetime. 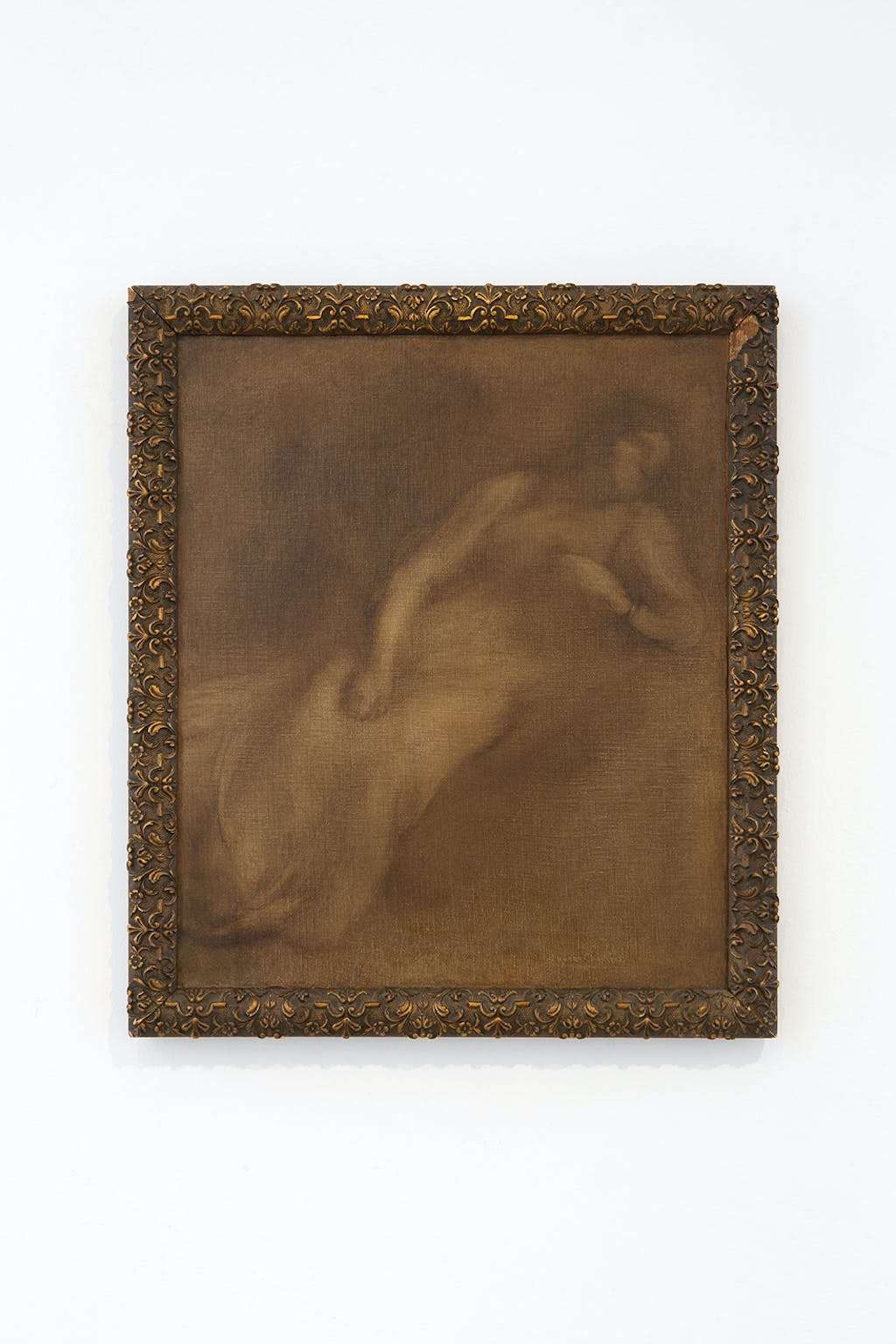 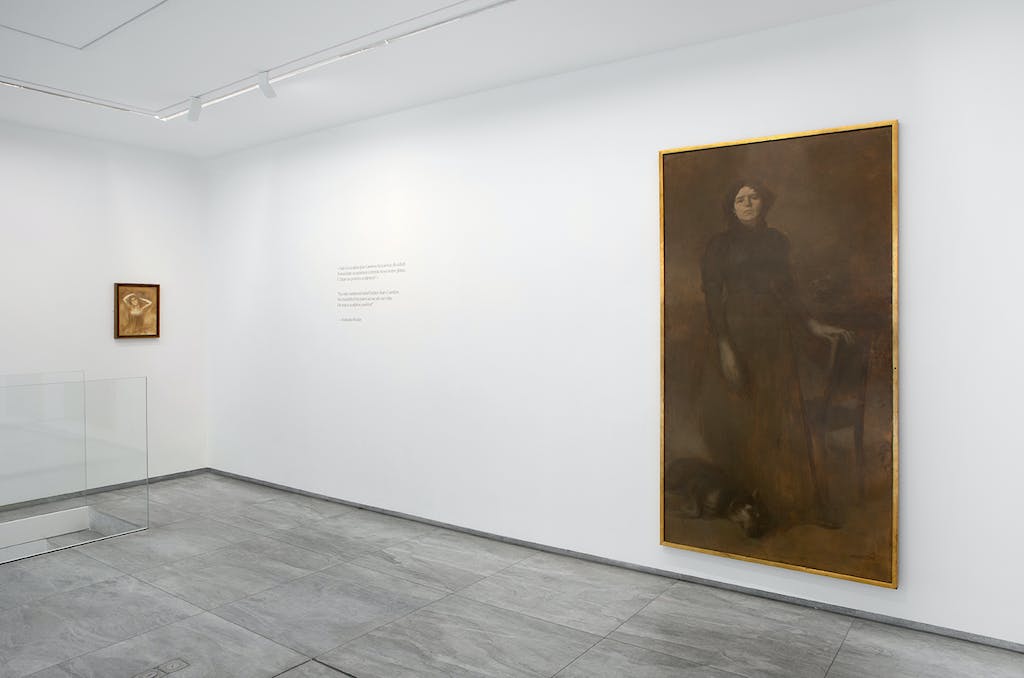 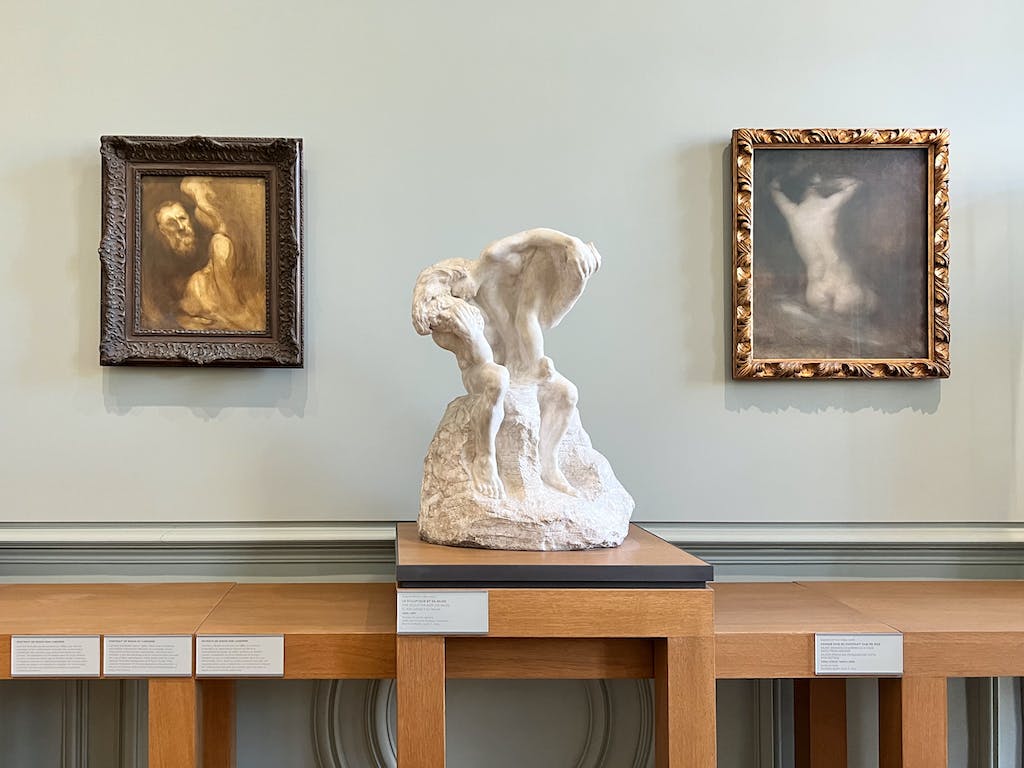 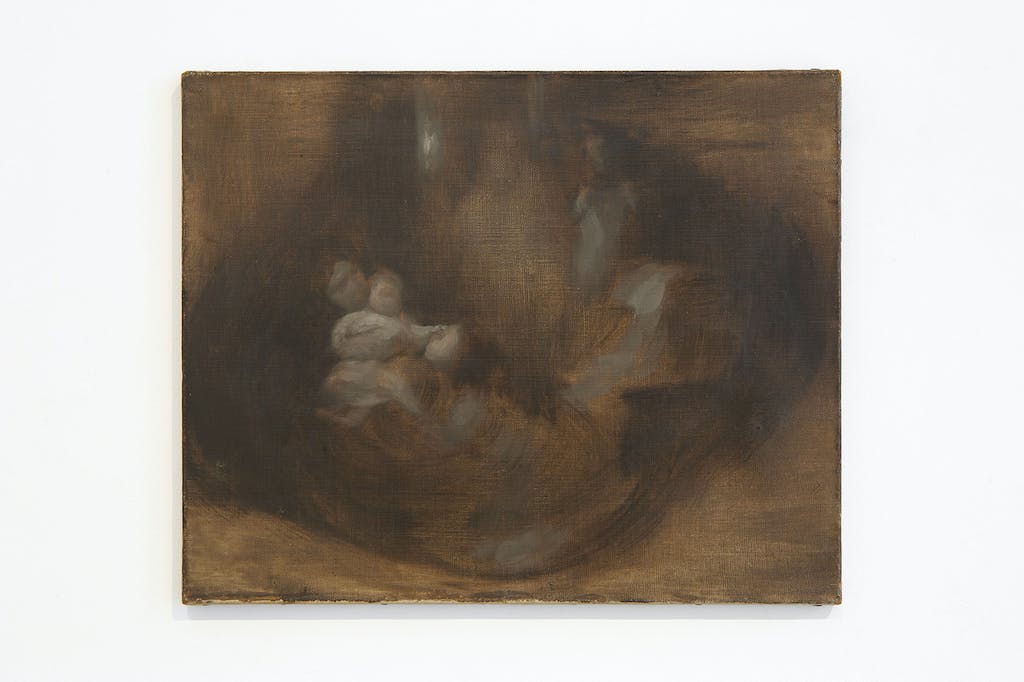 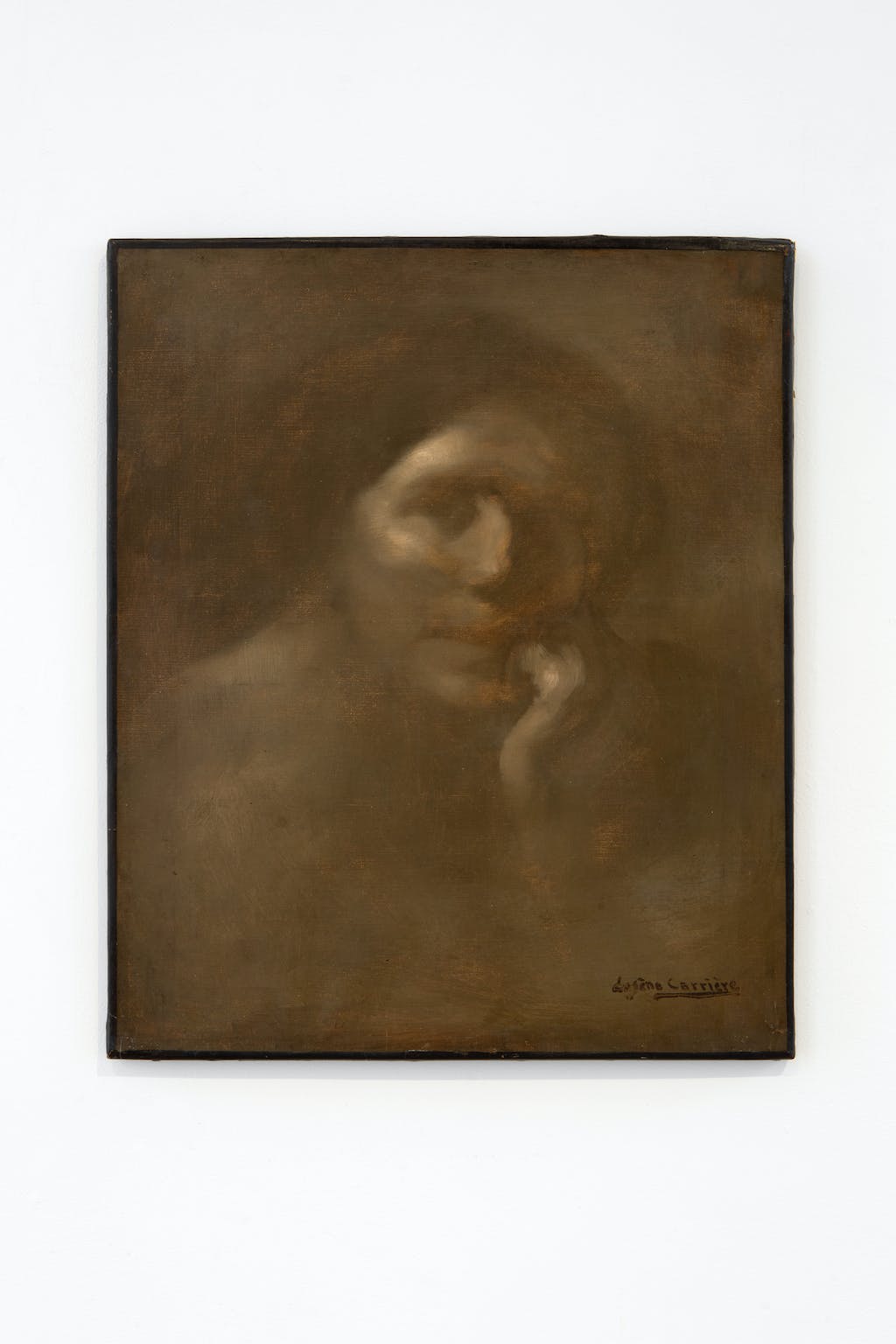 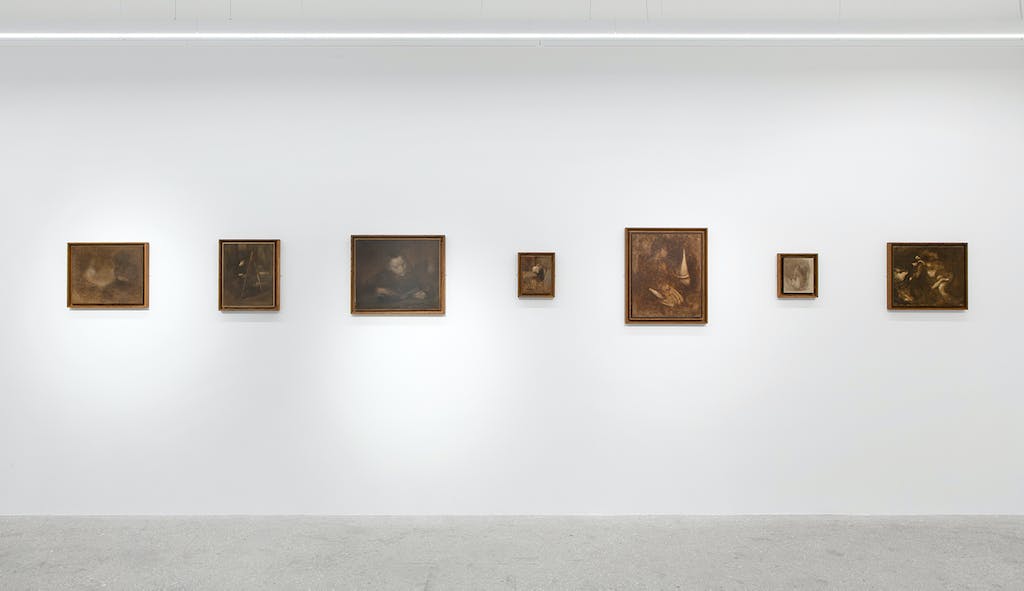 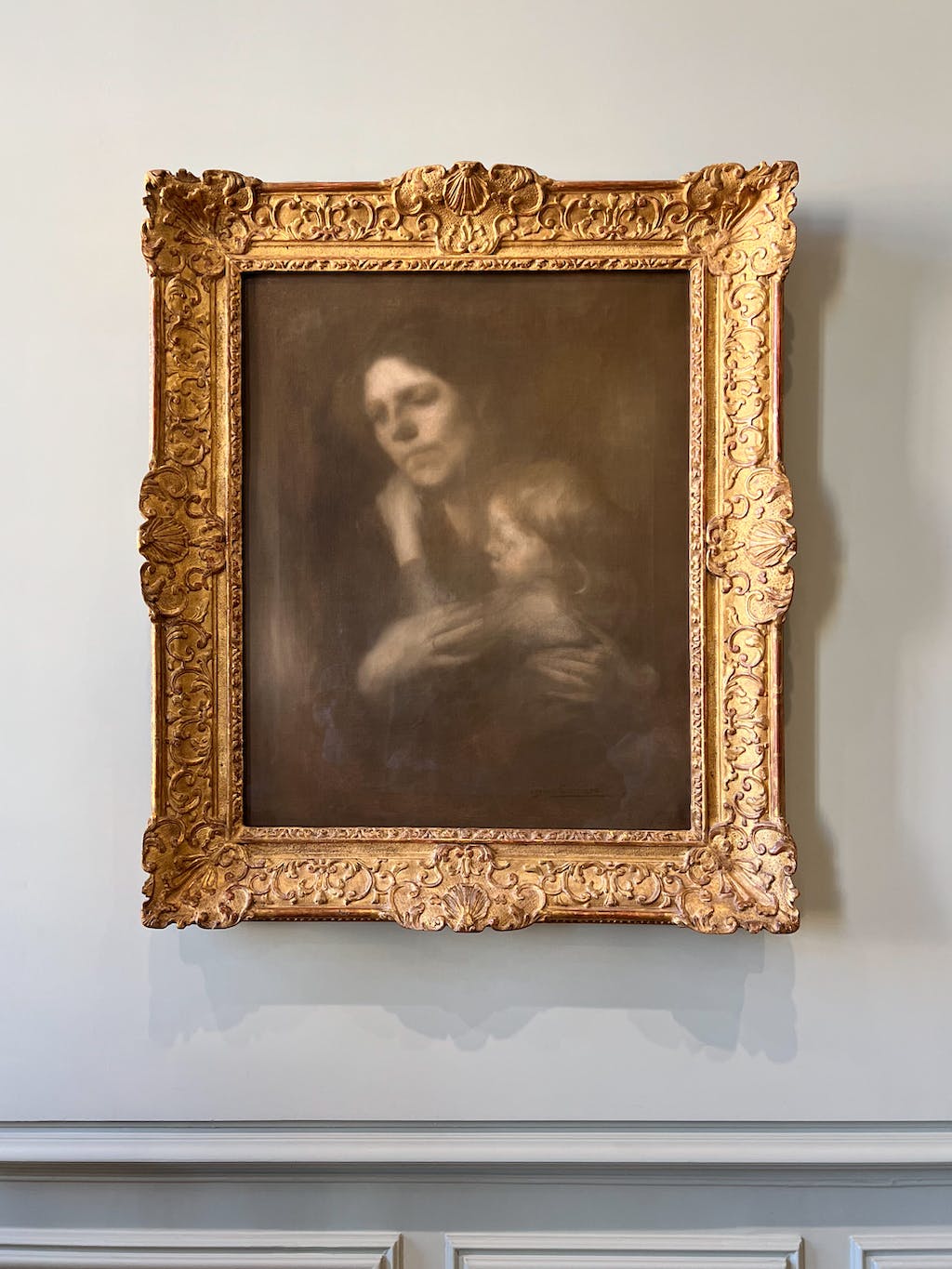 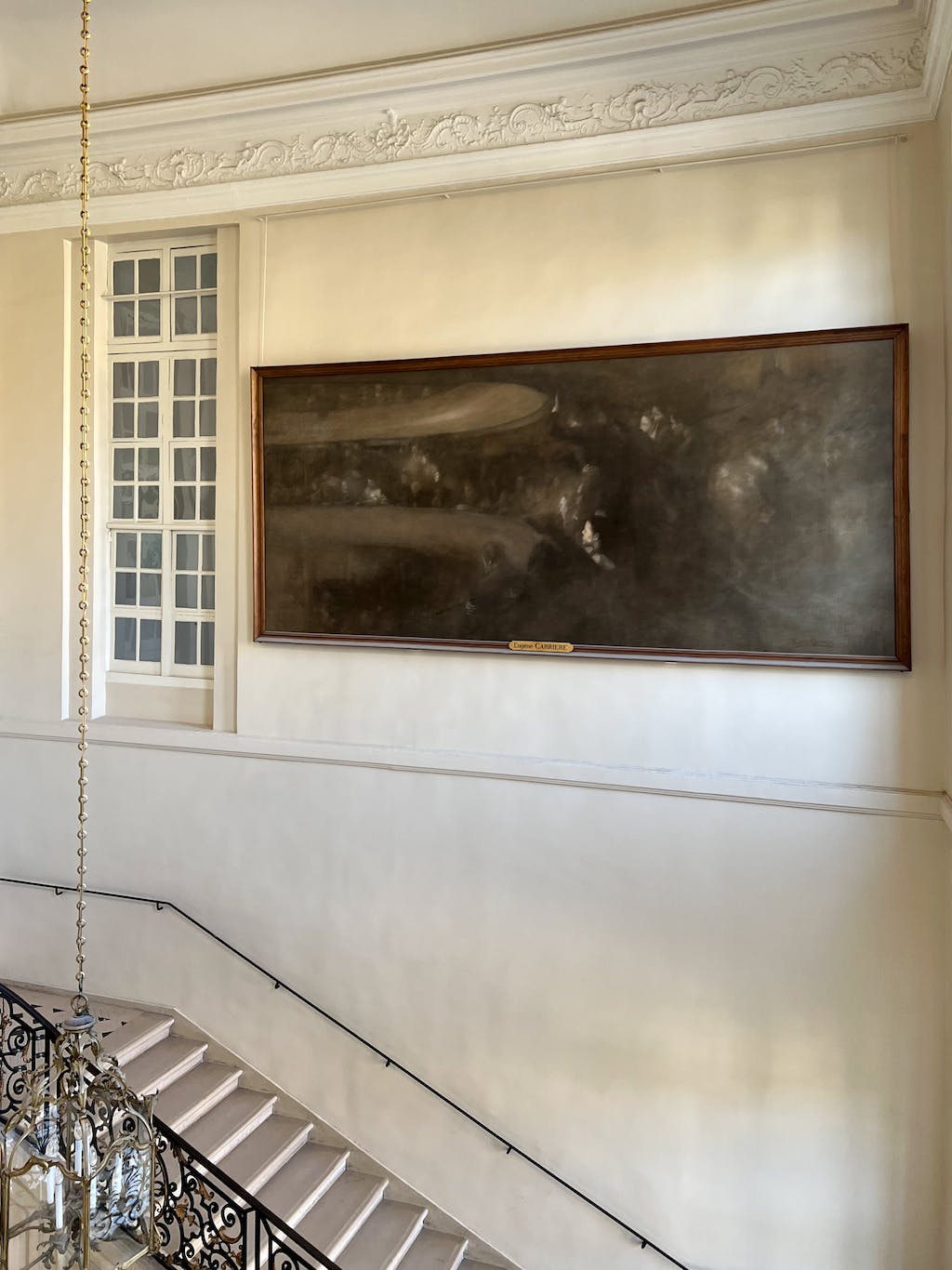 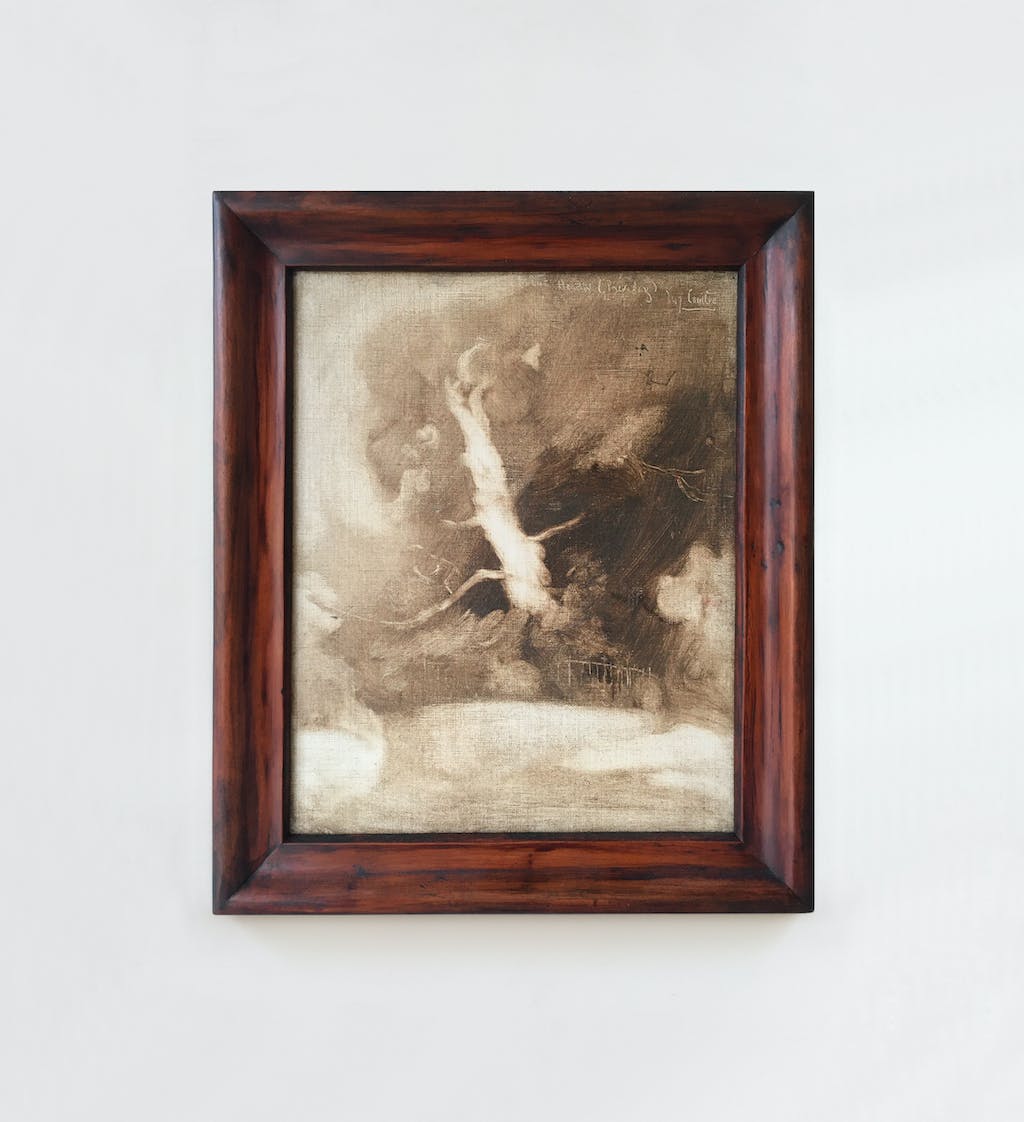 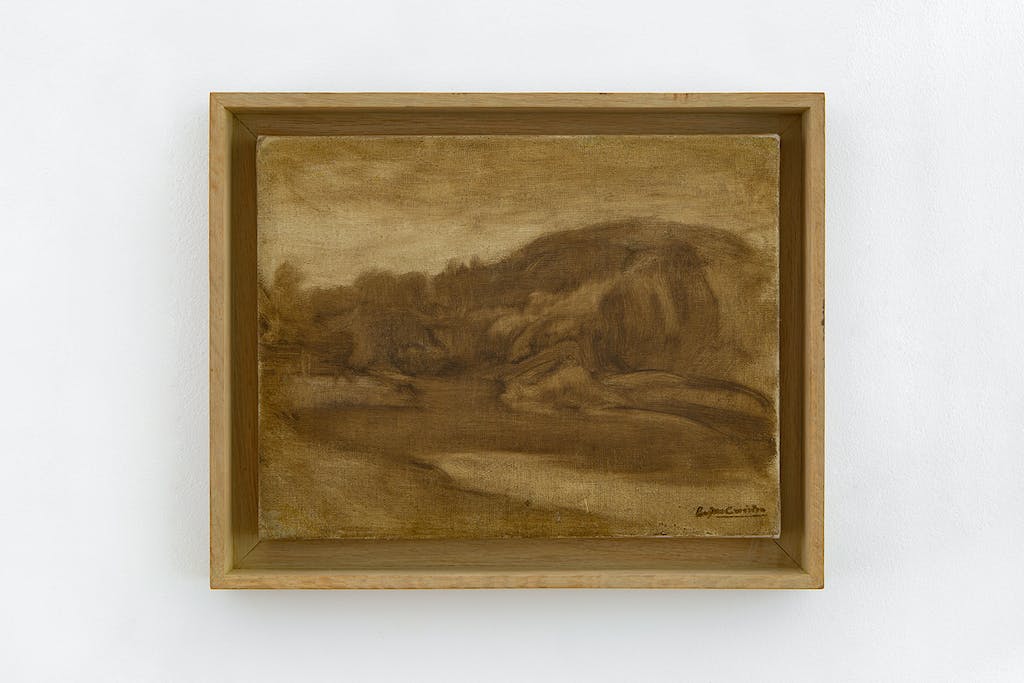 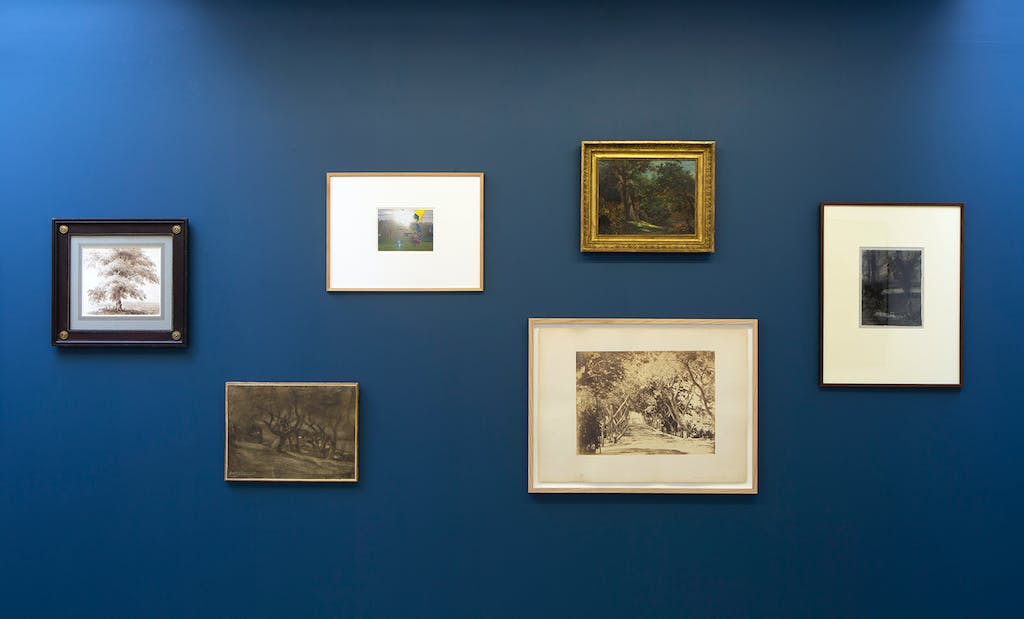 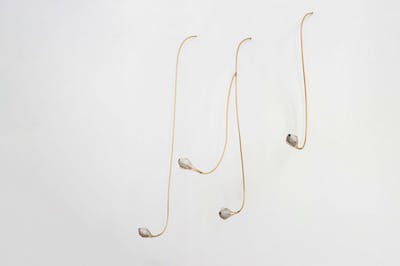 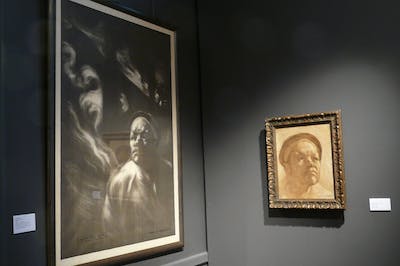 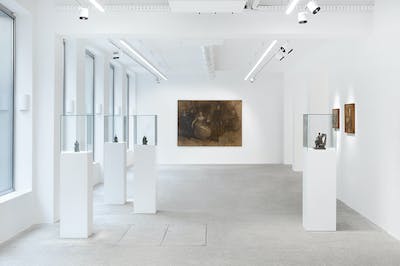 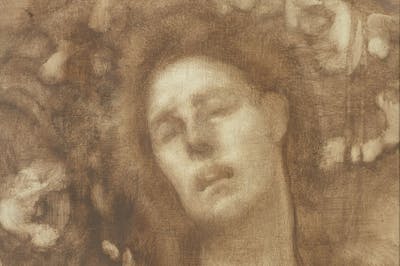